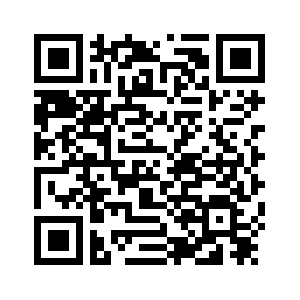 Finnish legendary ski jumping coach Mika Kojonkoski, is joining Team China to help the country set up and train a competitive sky jumping team for the 2022 Winter Olympics in Beijing, according to Xinhua News Agency on Saturday.
"Everything happened quickly and unexpectedly. I was speaking at an event of the China Europe Health and Sports Council and the Chinese were enthusiastic. I was invited to China, where I presented a plan to bring Chinese athletes to Finland and Kuopio," said Kojonkoski, according to Finnish Ski Association. 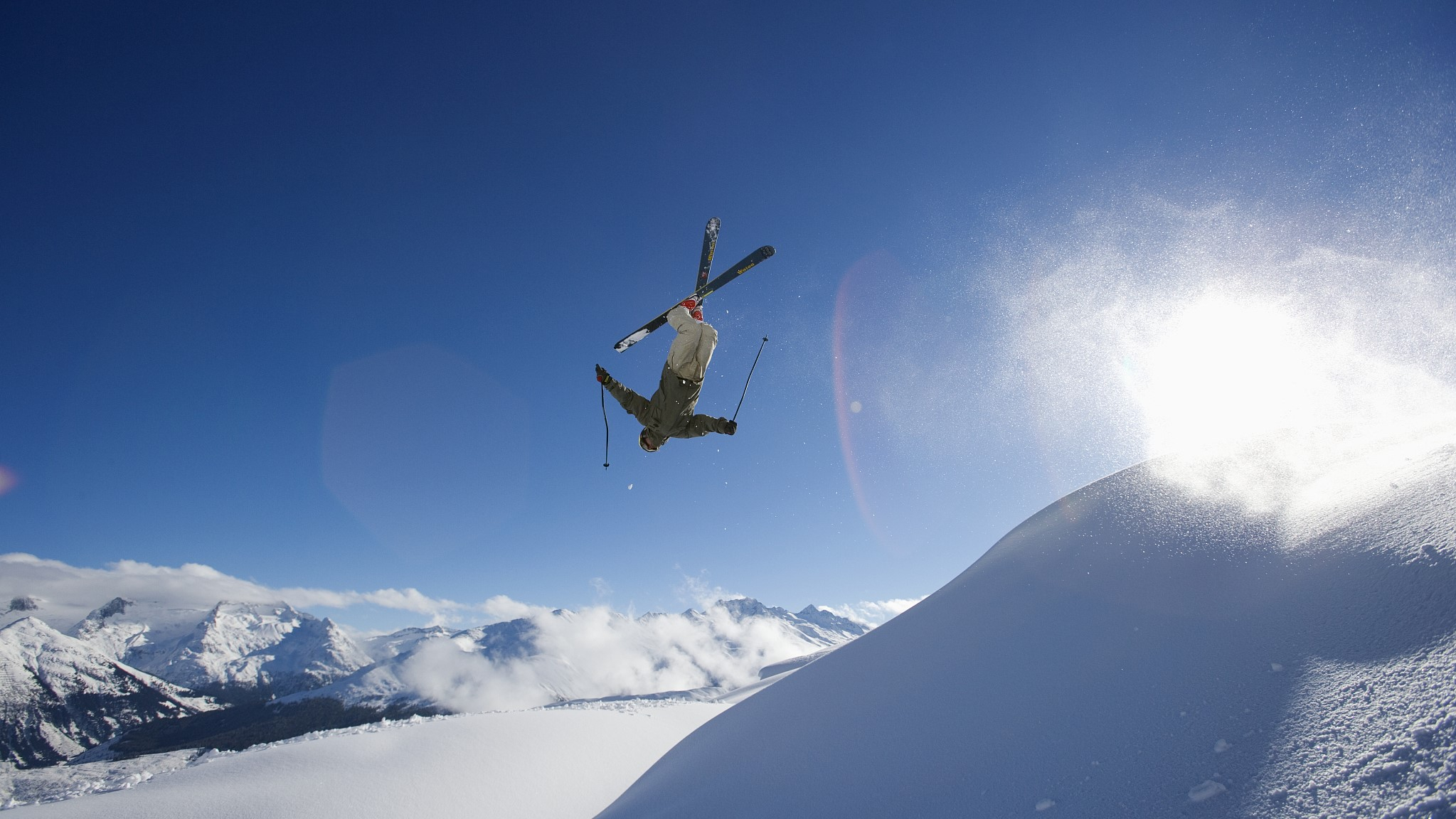 Gou Zhongwen, director of China's State General Administration of Sports, welcomed the world champion coach. "We attached great importance to your expertise and your success in raising world's top ski jumping athletes. We will work together on China's ski jumping development to encourage the new generation to participate more in the sport and achieve outstanding performance for the country," said Gou, according to Xinhua.
Kojonkoski will sign a four-year contract with Team China as the High Performance Director of ski jumping. He will focus on preparing Team China for the sport in 2022 in Beijing and begin his work together with athletes and coaches in national ski jumping bases in countries like Finland, Poland and Slovenia. 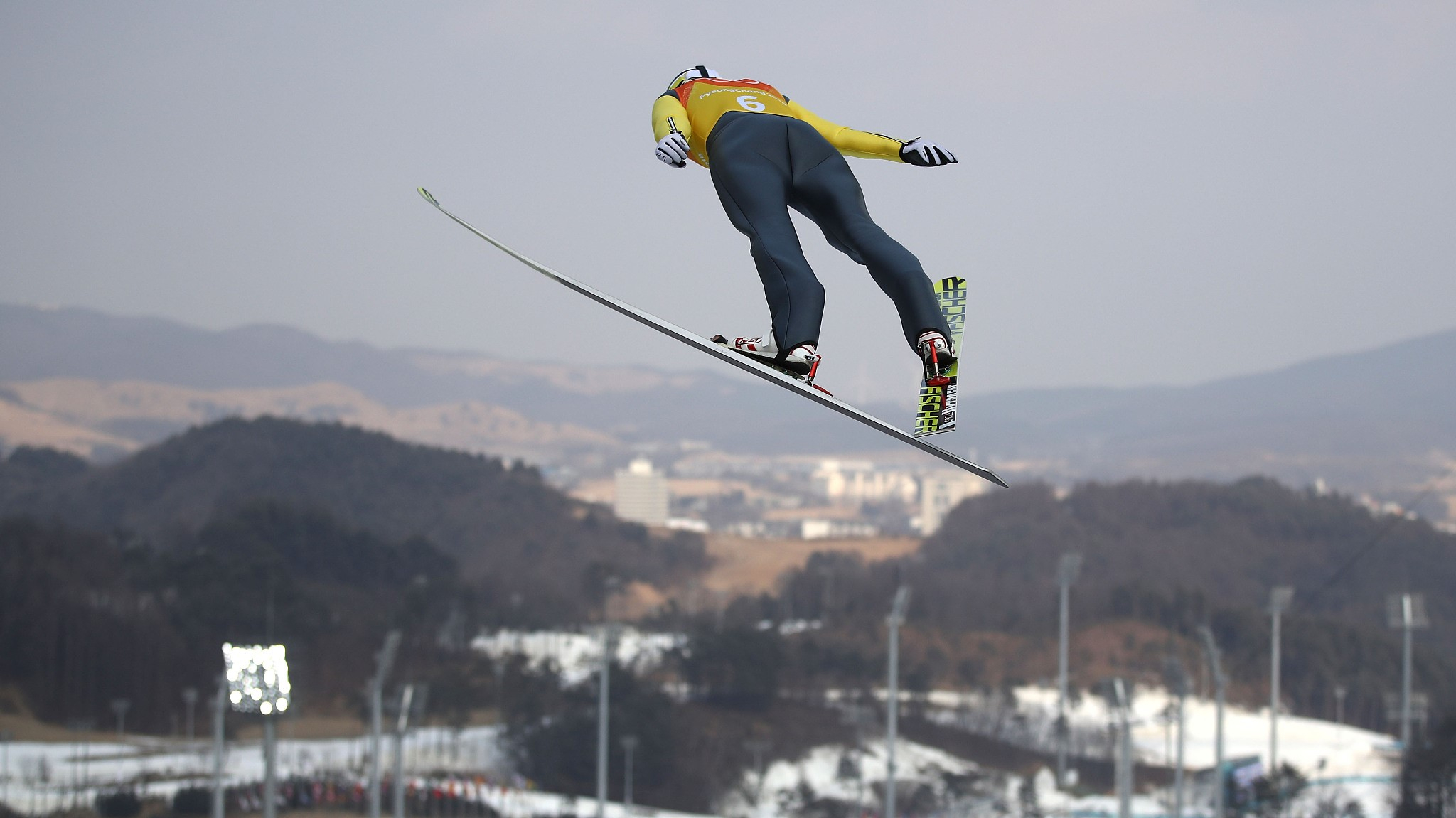 Hannu Manninen of Finland competed in ski jumping at the 2018 Winter Olympics in PyeongChang. /VCG Photo

Hannu Manninen of Finland competed in ski jumping at the 2018 Winter Olympics in PyeongChang. /VCG Photo

Fifty-five-year-old Kojonkoski has been working as the head coach of Finland, Norway, and Austria and is currently chairman of the Ski Jumping committee of Federation International de Ski (FIS).
In his over 20 years of coaching, his athletes have won 34 Olympic gold medals. Since he took over Norway's national ski jumping team in 2002, he helped train multiple stars including Sigurd Pettersen, Anders Jacobsen and Tom Hilde.
(Top picture: Mika Kojonkoski /Screentshot of FIS website)