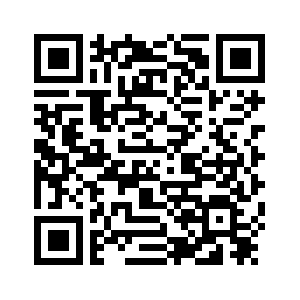 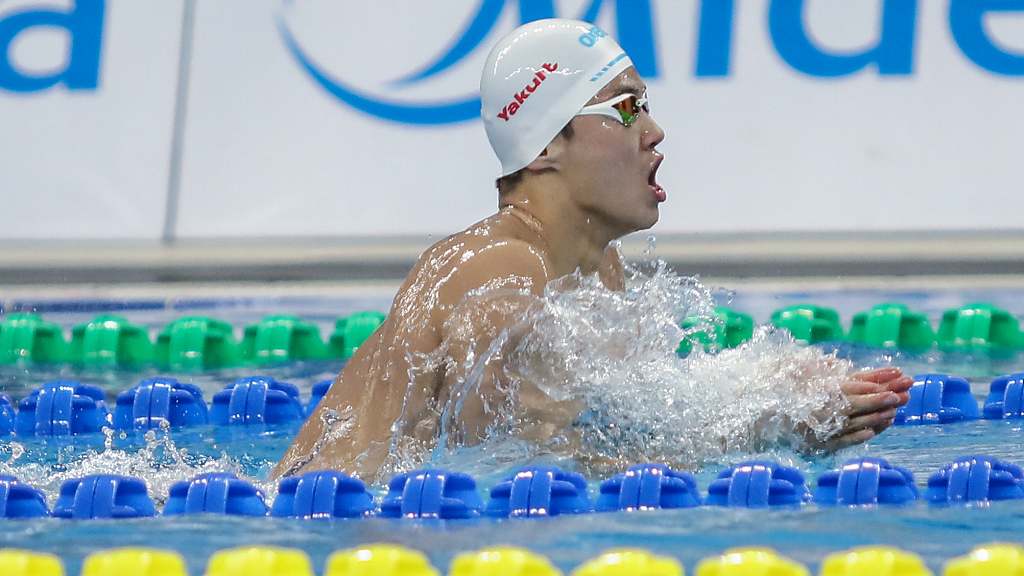 Olympic bronze medalist Wang Shun overcame illness to dominate the men's 200m individual medley, while He Junyi took a surprising victory in the men's 100m freestyle at the Chinese National Swimming Championships on Thursday.
Though suffering from high fever, Wang led from start to finish and clocked 1:56.66 to set the world's best time so far this season. Qin Haiyang of the Chinese Army came to second in 1:58.87, ahead of Wang Yizhe in third with 2:00.59.
"I had a great winter training but I got a fever after I arrived here. After snatching bronze in the 200m freestyle two days ago and now gold in the 200m individual medley, I felt weak and shaky. I hope I can recover soon and get ready for the World Championships," said Wang, whose coach Zhu Zhigen also trains Olympic champion Sun Yang and newly crowned 100m freestyle winner He Junyi. 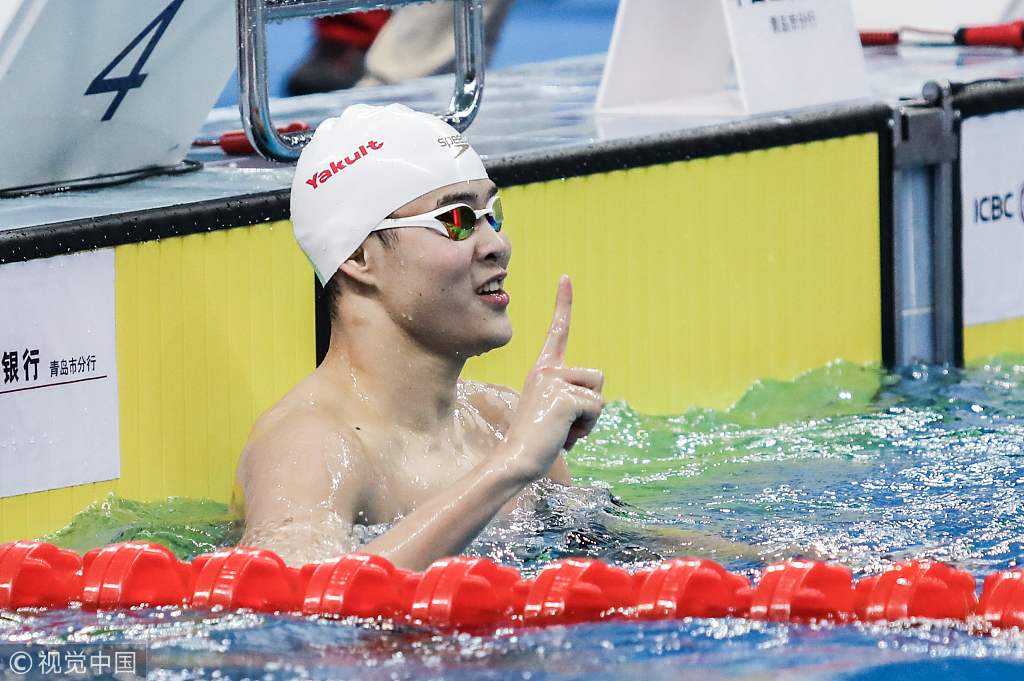 He Junyi recorded a time of 48.10 in the men's 100m freestyle, the second-fastest time this year. /VCG Photo

He Junyi recorded a time of 48.10 in the men's 100m freestyle, the second-fastest time this year. /VCG Photo

He, 22, surged from second in the last 25 meters to take the victory in the men's 100m freestyle with a time of 48.10 which ranks as the world's second best so far this season. Yu Hexin finished runner-up in 48.85 and Cao Jiwen came third in 48.97.
"It is my first individual national title and I gave it my all. It is my personal best so far. I will try to break the 47-second barrier. I used to be a long-distance freestyler and trained with my idol Sun Yang every day, so I was confident with my last sprint," He said.
In other events on Thursday, world champion Fu Yuanhui dominated the women's 50m backstroke in 27.61, and Zhu Jiaming edged veteran Zhang Yufei to take the women's 200m butterfly title in 2:08.18. 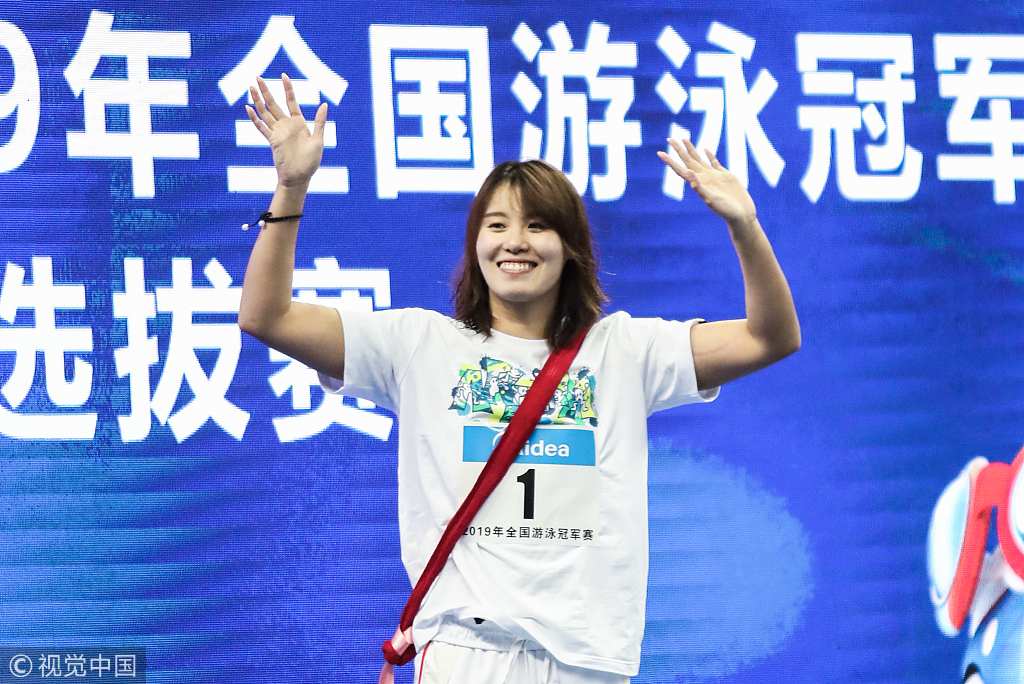 Team Liaoning topped the women's 4X200m freestyle relay in 7:54.90.
Around 900 swimmers from 25 teams are competing at the meet from March 24 to 31 that also serves as the qualifying tournament for the 2019 FINA Swimming World Championships in Gwangju, South Korea in July.
Source(s): Xinhua News Agency