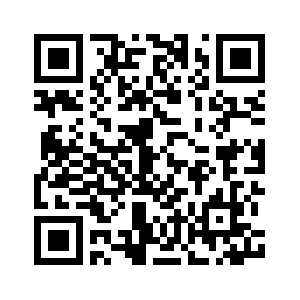 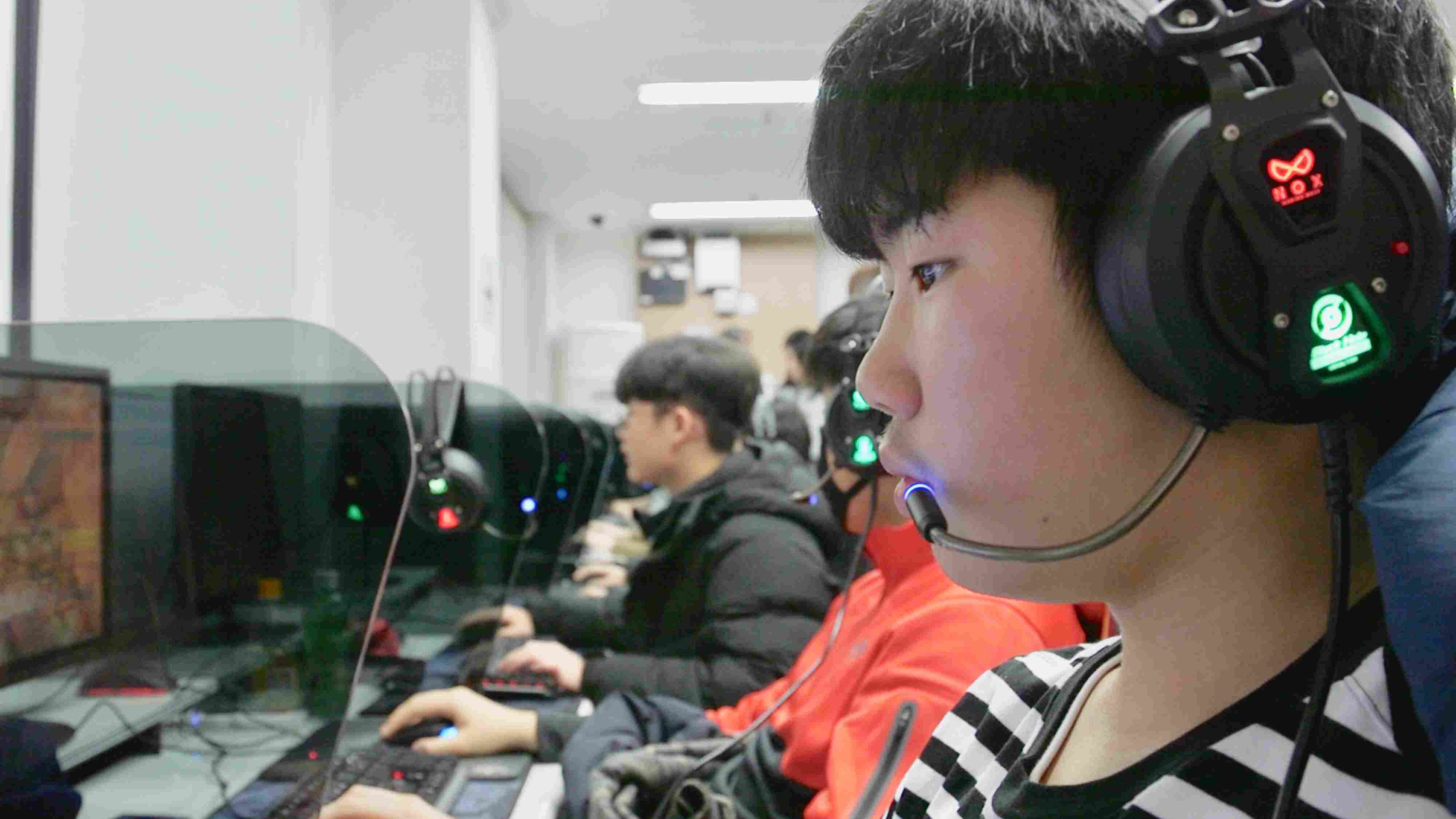 Competitive online gaming known as e-sports saw global revenues jump to around 900 million U.S. dollars in 2018, an almost 30 percent rise from the year before, with global accounting firm Price Waterhouse Cooper predicting e-sports has higher global growth potential than football.
China and the U.S. are the biggest markets in terms or revenue, but it is South Korea that is seen as the innovative industry leader.
South Korea was an e-sport pioneer and continues to turn out a stream of world champions like Lee Sang-hyeok, who goes by the name Faker, is as famous in South Korea as top baseball and basketball stars, commanding even higher pay.
"The annual salary of Lee Dae-ho, a baseball player, is two and a half million dollars. Faker gets three million, but the extra salary could be up to five million," said Han Tae-hee, who runs the six-floor Seoul Gaming Academy, known as the SGA. 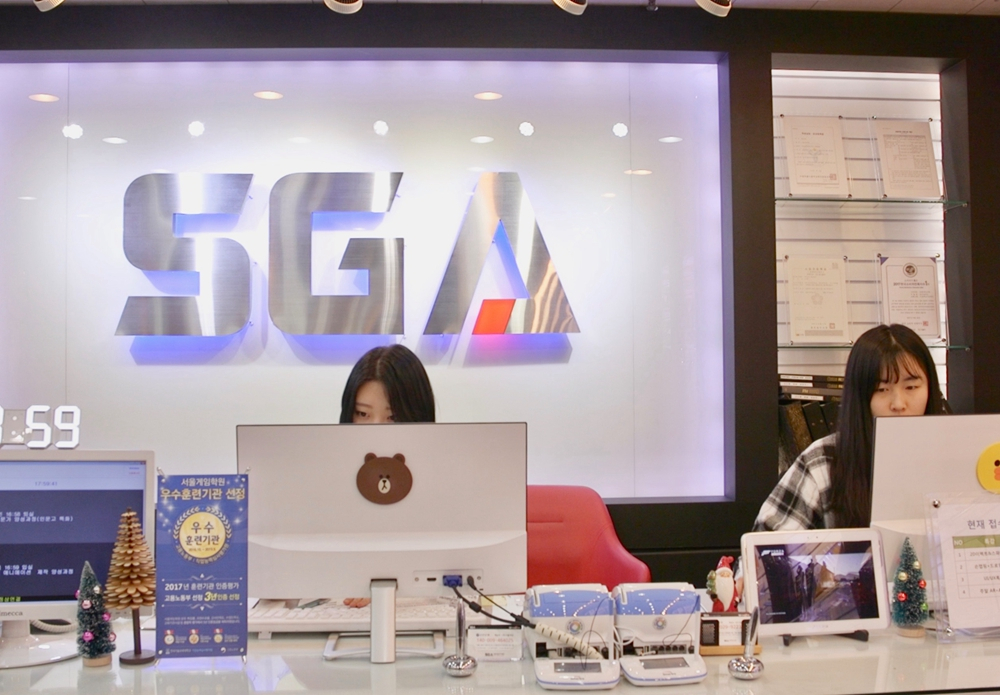 The reception area of the Seoul Gaming Academy. /CGTN Photo

The reception area of the Seoul Gaming Academy. /CGTN Photo

At the SGA, students learn how to go from average to professional in a country viewed by many as the Mecca of e-sports, and in which an industry chain has developed including clubs, live streaming, tournaments and sponsorship.
Despite South Korea being only the sixth biggest e-sports market, many South Koreans go on to become coaches and players in China and the United States.
Talent is nurtured from a young age. The best make it to amateur leagues if they can, and if players train hard and have the talent, they ultimately shift to professional teams. 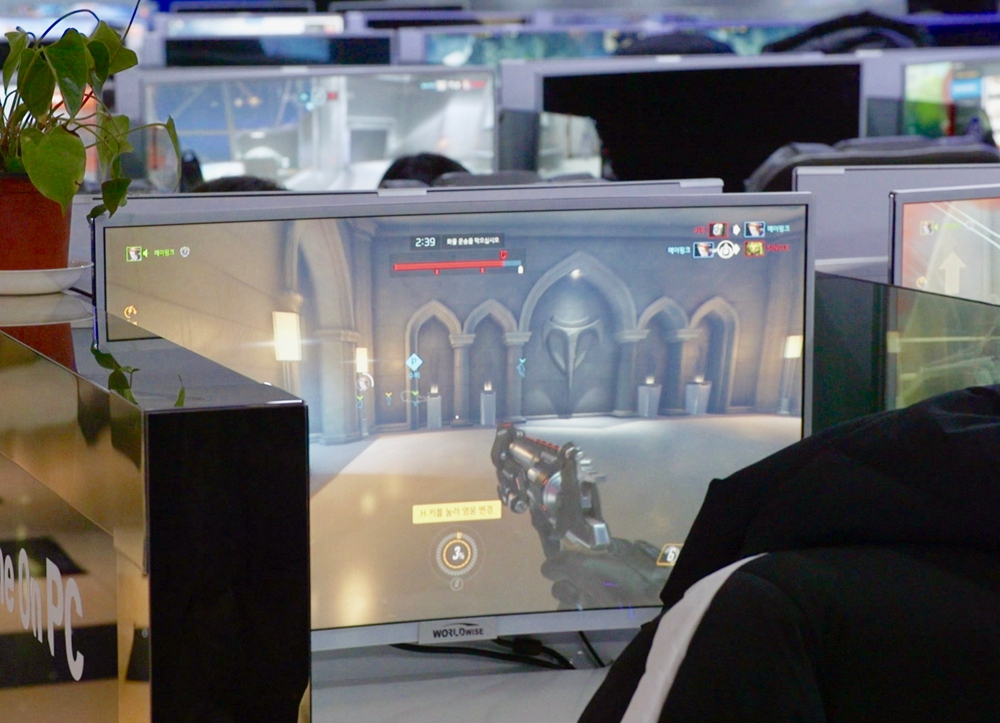 A player plays a game at the 'Come on PC' Internet cafe in Seoul. /CGTN Photo

A player plays a game at the 'Come on PC' Internet cafe in Seoul. /CGTN Photo

Price Waterhouse Cooper predicts e-sports revenues will almost double to about 1.6 billion dollars by 2022.
Others put the figure higher.
"In the case of LOLed Cup (League of Legends) there are already more global market viewers than the Major League Baseball final. There are many opinions like Goldman Sachs who think it's going to grow at least two to three times as much as it is now," Han Tae-hee said.
Fourteen-year-old Sung Chang-kyung was an average player when he joined the academy this year. He now plays in the country's top one percent.
"Before I came here I was just playing with friends who had a similar level of ability as me. There are lots of students here who are a lot better than me so it gave me a lot more motivation. Now I can play at a higher level," said Sung in between games. 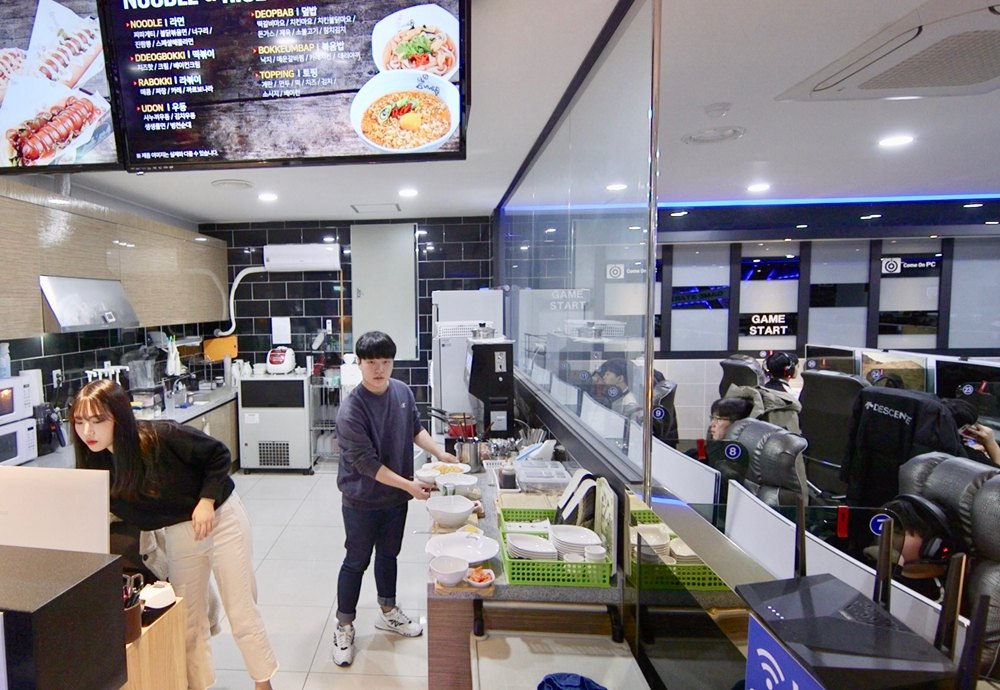 The manager of 'Come on PC', Joo Jin-hyun (male) about to serve food to e-sport players at his cafe. /CGTN Photo

The manager of 'Come on PC', Joo Jin-hyun (male) about to serve food to e-sport players at his cafe. /CGTN Photo

Not everyone can be a champion, but there's no doubt academies like the SGA are proving that South Korea was not just an innovator and early adopter of eSports, but is retaining its industry edge.
"I've been here in this academy for six months. The reason I came here was I had a dream to be a pro gamer ever since I was young. I dreamed and I found that I could do well,” said 18-year-old Jin Pyung, after receiving a coaching session from one of the two SGA instructors moving around the gaming practice room. 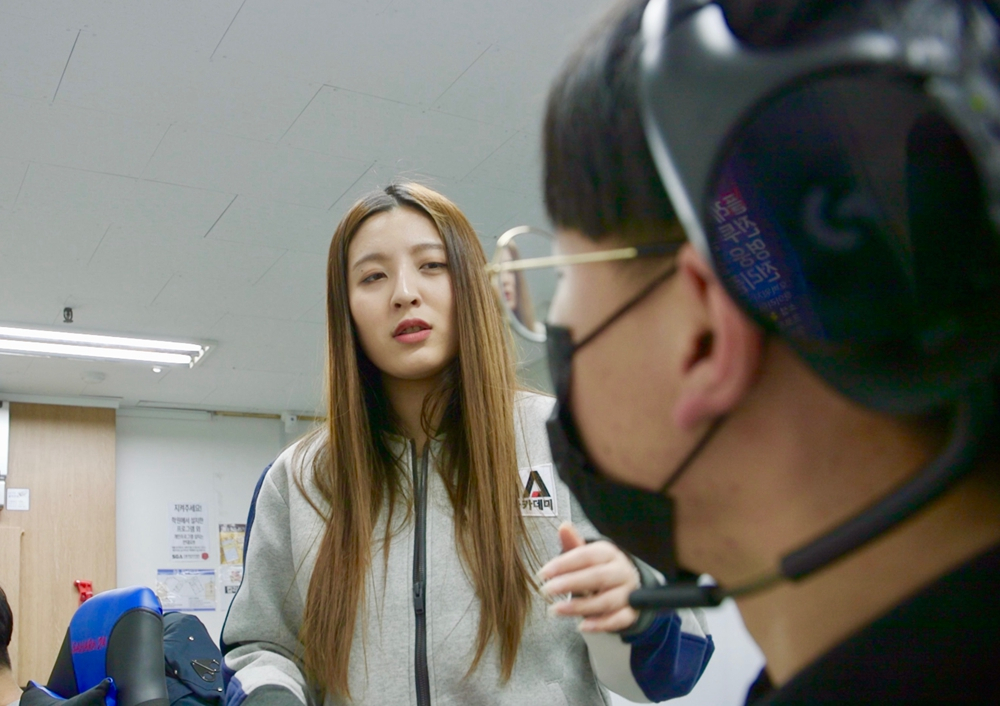 A gamer receives tutoring at the SGA. /CGTN Photo

A gamer receives tutoring at the SGA. /CGTN Photo

Outside the academy, plenty of gamers are still honing their skills.
South Korea enjoys ultra-fast broadband and Internet cafes, known as PC Rooms, in almost every neighborhood, which are packed with high-end computers on which to practice.
The manager of Come on PC, Joo Jin-hyun, says business has increased dramatically over the past few years.
The allure of turning pro is one reason, he says, but so too is the ease of gaming.
"Other sports need body conditioning and a specific place to play. But e-sports are easy to approach when you have a computer whether you are inside or outside, it's easy to do it," Joo said.
It does not sound like a recipe for a healthy lifestyle.
But there's no getting away from its skyrocketing popularity or efforts to have gaming classified as a genuine sport with a potential slot at the Olympics.
(Top image: 14-year-old SGA student Sung Chang-kyung plays in the academy's practice room. /CGTN Photo)