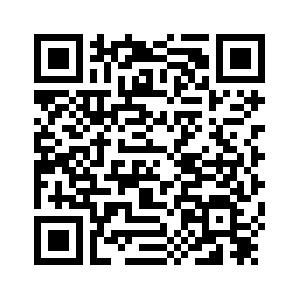 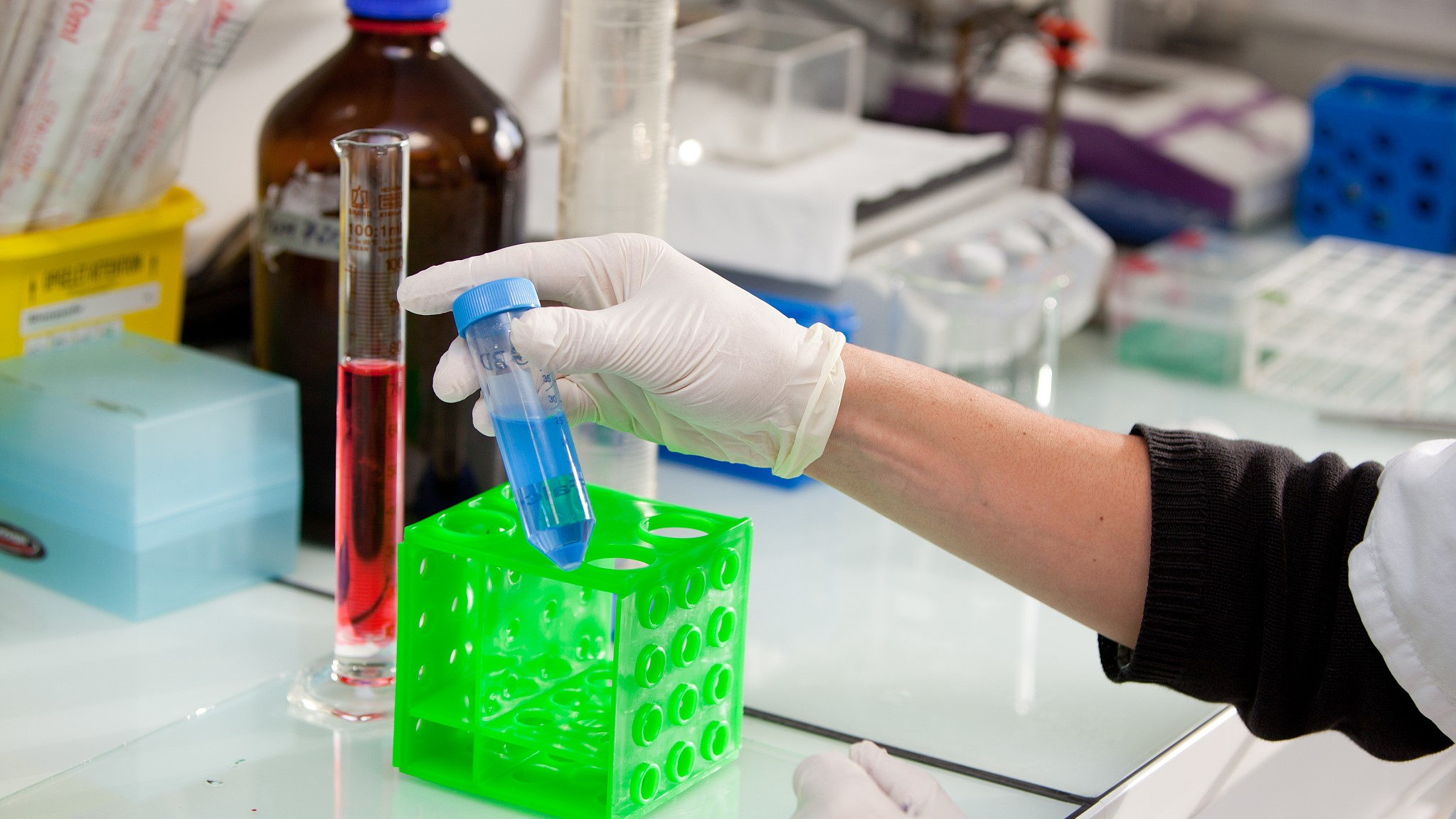 The World Anti-Doping Agency (WADA) announced that it will hold a committee meeting on January 14 to consider whether to enforce a new ban on Russia because the country's state anti-doping apparatus (RUSADA) failed to meet the 2018 December 31 deadline for turning over relevant data and information.
Sir Craig Reedie, WADA's president confirmed that RUSADA missed the deadline: "I am bitterly disappointed that data extraction from the former Moscow Laboratory has not been completed by the date agreed by WADA's ExCo (Executive Committee) in September 2018." 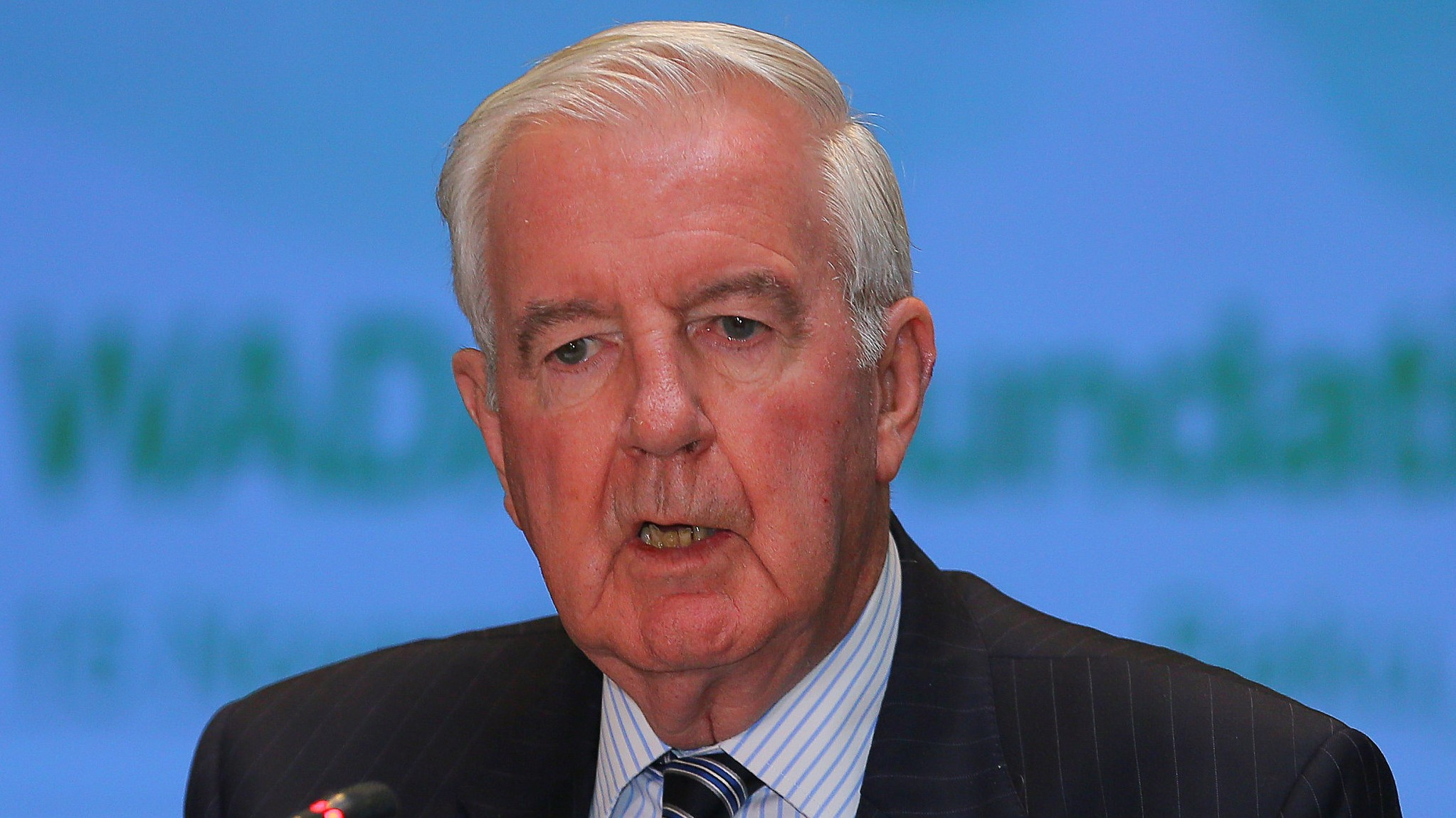 Linda Helleland, vice president of the organization, said that she was "extremely disappointed but not surprised" that Russia failed to meet the deadline. Meanwhile, Helleland called for immediate actions by WADA over the issue. Travis Tygart, boss of the United States Anti-Doping Agency (USADA) called the development "a total joke and an embarrassment for WADA". 16 anti-doping agencies wanted WADA to launch a new ban on Russia.
Meanwhile, WADA's athlete committee also imposed pressure on the organization to come up with new ban on Russia or it would have failed the clean athletes. In December, 2018, the International Association of Athletics Federations (IAAF) decided to extend its ban on Russia, meaning that the country's athletes cannot participate in any international competition. 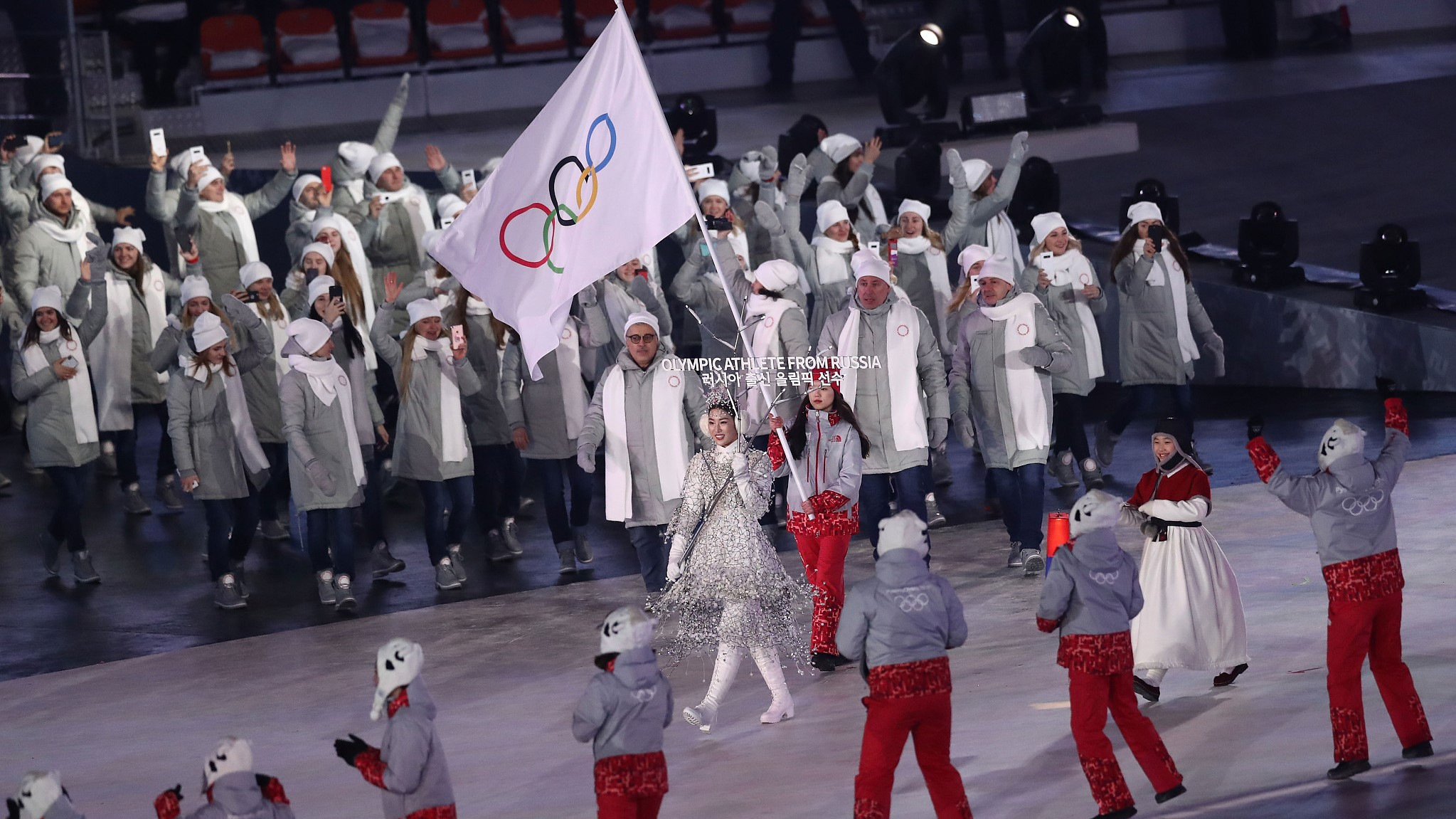 Russian athletes have to attend the opening ceremony of the 2018 Winter Olympics in South Korea's PyeongChang under the Olympic flag instead their country's national flag. /VCG Photo

Russian athletes have to attend the opening ceremony of the 2018 Winter Olympics in South Korea's PyeongChang under the Olympic flag instead their country's national flag. /VCG Photo

The organization's Compliance Review Committee (CRC) will decide what to do with RUSADA at a meeting on January 14 and 15, leaving at least some leeway for Russia. Though Thomas Bach, president of the International Olympic Committee (IOC) implied that Russia will not face a ban at the 2020 Olympics, WADA theoretically is able to prohibit the country from hosting any international event, which's also a big hit to Russia's sport development.
Pavel Kolobkov, sports minister of Russia, said before the deadline that WADA and Russian authorities were working together to find a solution. Yuri Ganus, RUSADA's chief, even called on President Vladimir Putin to step in and help with the problem.