UK on the 'Belt and Road' to further prosperity
CGTN 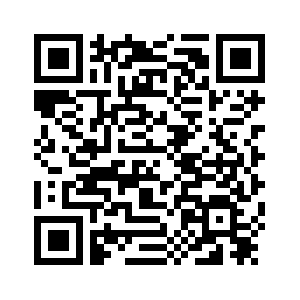 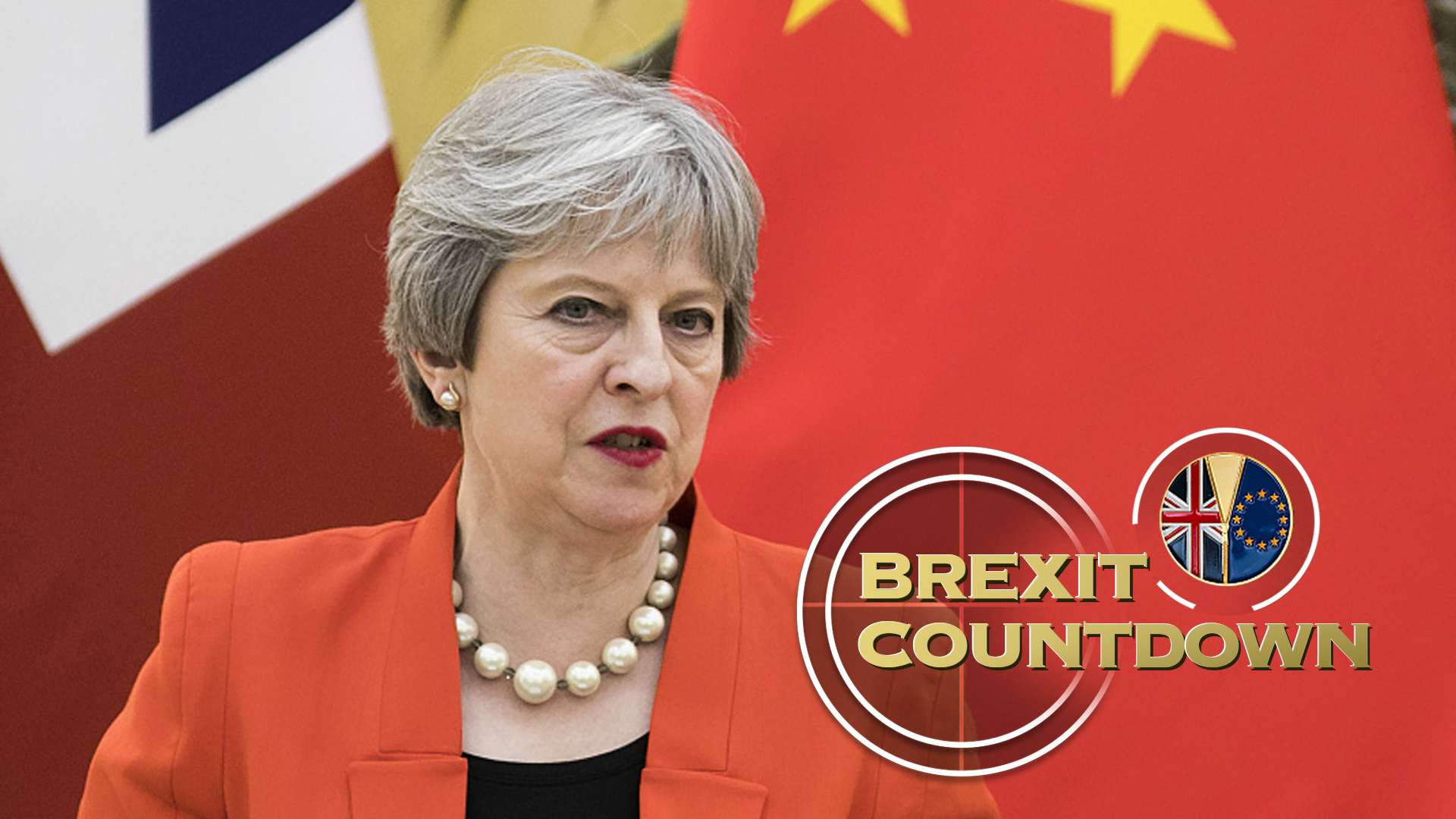 The Belt and Road Initiative (BRI) is an array of infrastructure products aiming to consolidate China's economic ties with Asian and Eurasian countries with investments of four to eight trillion U.S. dollars.
While most of the manpower and material resources come from China, it takes into consideration the pursuits of partner nations. The initiative soon picked up speed, winning support from some 100 countries and international organizations, and over 40 signed cooperation agreements with China.
It turns out that the initiative can bring huge growth opportunities and will likely offer a certainty to London buffeted by a slowing Eurozone economy as well as tit-for-tat trade frictions.
Britain, the belt, and the road
As the first major Western country dipped toes into the China-proposed Asian Infrastructure Investment Bank (AIIB) and inked the Guiding Principles on Financing the Development of the BRI, Britain has taken the lead in the West regarding BRI cooperation despite looming clouds of Brexit.
While the AIIB does not invest exclusively in BRI projects, it acts as a momentous source of funding for the BRI, hammering at building trade and infrastructure networks in the Belt and Road countries. 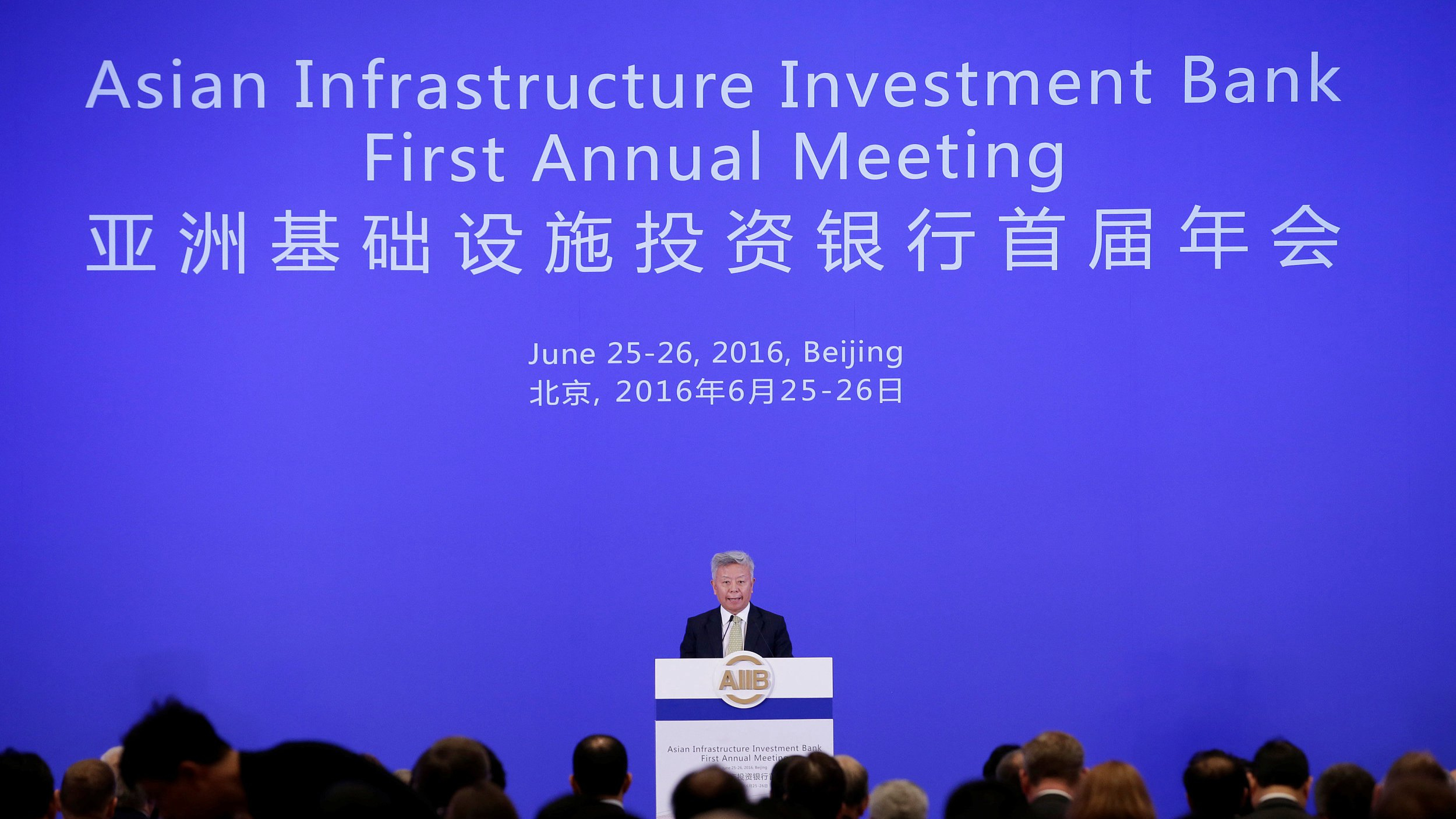 In December 2017, the proposal of a bilateral China-Britain investment fund with an initial round of one billion US dollars was made at the Ninth China-Britain Economic and Financial Dialogue in Beijing by both sides, as a way to pursue close cooperation under the BRI.
A month later, the Department for International Trade of Britain said it would support British companies to engage in the initiative with 25 billion pounds of finance.
London has explicitly announced strong support for the BRI and hails the rare golden opportunities it brings for a prosperous and sustainable Asia and world. A mounting number of British politicians and businessmen are progressively taking the BRI as a sincere invitation.
On April 20, 2018, the former Lord Mayor of Manchester, Eddy Newman, noted that the BRI serves as a "golden opportunity" to Britain amid the Brexit wave and the hand-in-glove cooperation between Manchester and China is of much concern for the revitalization of Britain's "Northern Powerhouse."
"We are taking the necessary steps to pay, and we remain very committed to the Special Fund and to the AIIB as a new multilateral," said a spokeswoman of UK Treasury.
A stabilizer for Post-Brexit UK
Britain has always had a knack for spotting profitable opportunities amid the tidal wave of the global economy, just as evidenced by its taking pains to join the European Community to shy away from losses despite being rejected time and again.
The Brexit is set to not only snatch away Britain's convenience in the huge, unified European market, but weaken its presence and say in the international community on balance.
China boasts a large national market and an economic structure highly complementary to that of Britain which gets a clear picture of the biggest developing economy's immense potential. Britain realizes it must maintain an intimate relationship with China allowing for its overall national interests, as well as the realistic need to reduce the loss of foreign trade by beefing up bilateral ties, especially via AIIB and BRI. 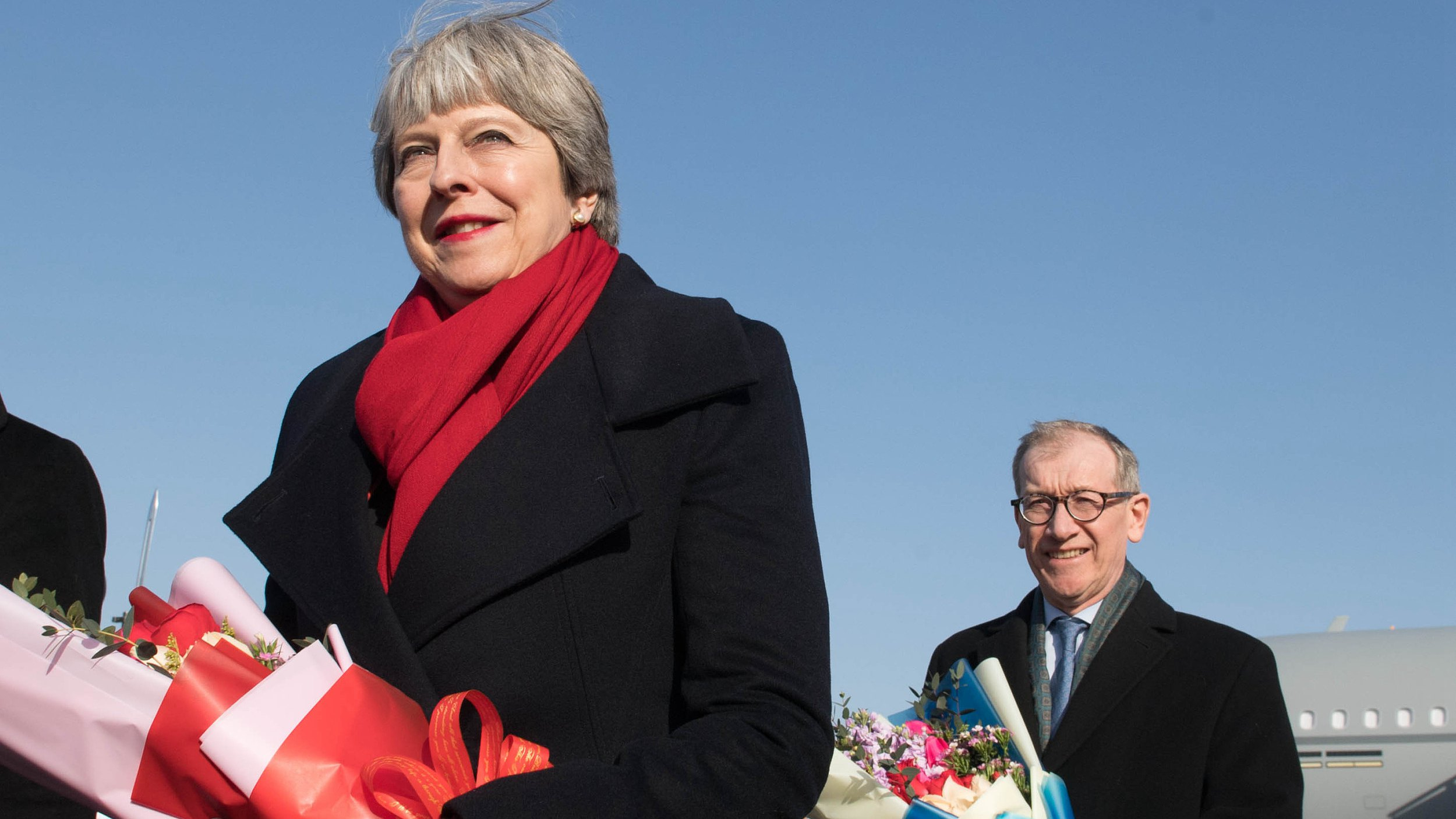 British Prime Minister Theresa May and her husband Philip arrive in Beijing, accompanied by a business delegation to encourage post-Brexit investment in the UK, January 31, 2018. /VCG Photo

British Prime Minister Theresa May and her husband Philip arrive in Beijing, accompanied by a business delegation to encourage post-Brexit investment in the UK, January 31, 2018. /VCG Photo

Landmark milestones such as British firms securing two million pounds of commercial deals at the first China International Import Expo within a mere six days and Standard Chartered Bank (China) receiving a domestic fund custody license are just examples of British firms gaining immense opportunities.
That may shed light on British Prime Minister Theresa May's behaviors to treasure China-Britain relations which may in large part offset the negative impacts brought by the Brexit talks and Brexit itself, as well as bolster its clout in the international arena as a major power after the country gets divorced from the EU.
As May put it, "My ambition is that Britain will be a global leader in free trade." President Xi Jinping also clearly stated at the 2017 World Economic Forum that China will unswervingly develop global free trade and investment, and in the meantime stand visibly against protectionism.