Can Abe pull off a successful mediation?
Wang Chong 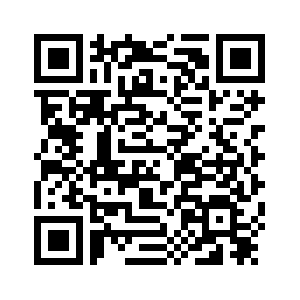 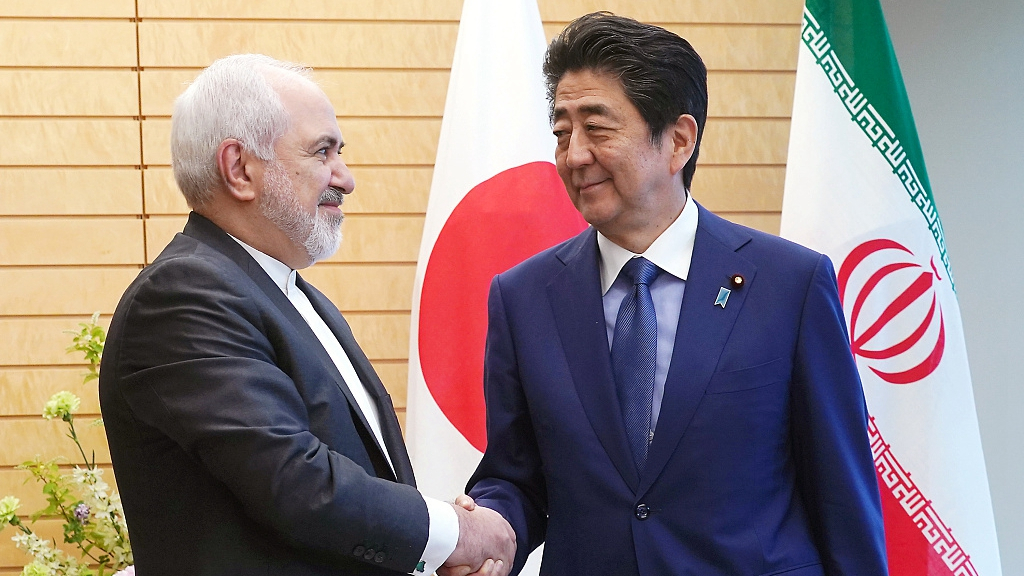 Editor's note: Wang Chong is a senior researcher at the Charhar Institute in Beijing. The article reflects the author's opinion, and not necessarily the views of CGTN.
Japanese Prime Minister Shinzo Abe is due to visit Iran starting from June 12 as a mediator to ease tensions between Iran and the U.S.
The international community seems to welcome his trip because no one wants to see tensions or possible conflict in the Middle East. The question is why is Abe doing that and can he make it?
Definitely, it is under the request and permission of U.S. President Donald Trump, who has found that maximum pressure does not work well with Iran and on the contrary, it may lead to war.
President Trump stated clearly that talk is also an option. "I do believe that Iran would like to talk,” Trump said. “And if they'd like to talk, we'd like to talk also.” Of course, Iran does not want to trigger a war with the world's superpower either.
Both need a threshold to step down without losing face and need the right person as mediator. They used to have six-party talks with the UK, France, Germany and China, but they are no longer suitable to play that role after the deal they reached was scrapped by Trump. Furthermore, Trump hates multilateral talks. His philosophy is to defeat enemies via direct talk. 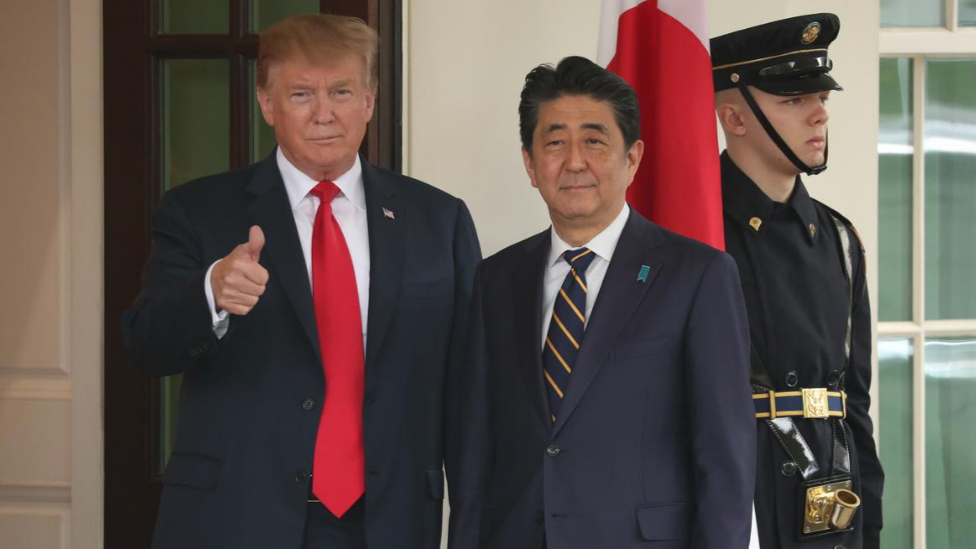 So here comes Abe, a close friend and ally of President Trump, and also an important stakeholder in the Middle East. Japan's oil supply relies on imports from the Middle East, so a stable and peaceful Middle East is very important to Japan.
According to statistics, prior to 2012, Japan mainly relied on Iran in terms of importing crude oil.
However in May, Tokyo terminated oil cooperation with Tehran so that Japan could not be punished by U.S. sanctions. Broadly speaking, Japan has maintained neutral ties with many Middle Eastern countries, including Israel, mainly for oil.
Personally, Abe has been connecting with Iran for many years as former Japanese Foreign Minister Shintaro Abe, who is Shinzo Abe's father, attempted to mediate the Iran-Iraq War, and Shinzo Abe then served as his father's secretary.
A friend in need is a friend indeed. It seems that Abe really does his best for his American friend. Possibly, he may bring the two parties back to the negotiating table because both sides are seeking a face-saving way out of the current confrontation. 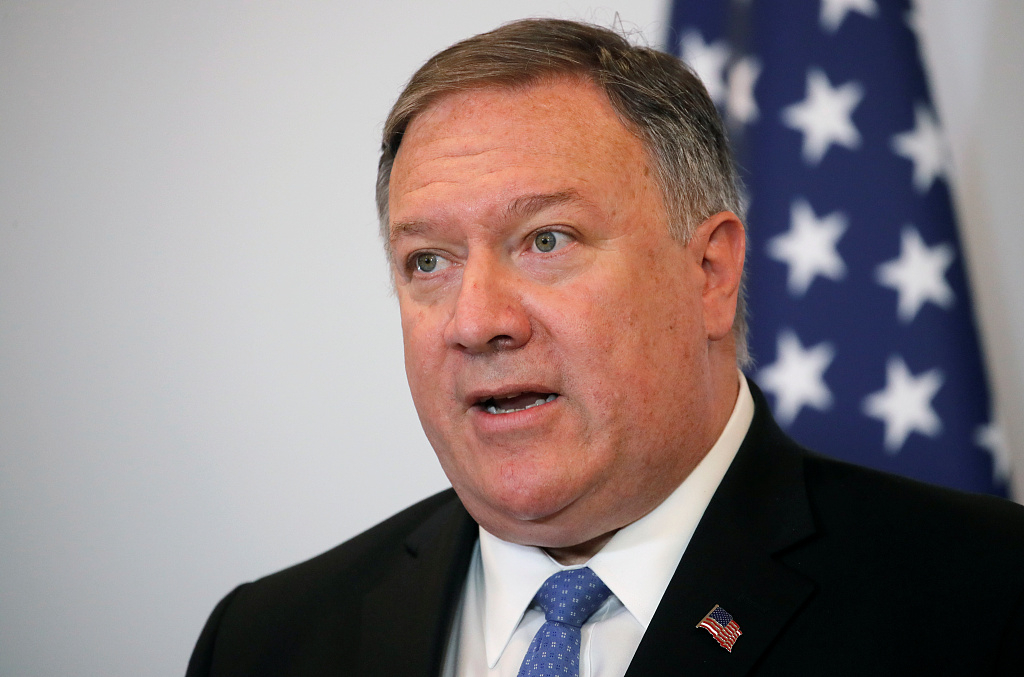 It would be a quite successful story if Abe invites U.S. and Iranian leaders to have direct talks in Japan or another country, which would also be cheered by the international community as a contribution to world peace.
But it is doubtful whether they could ink a better deal than the abandoned one. After all, we all saw the meeting in Vietnam between Trump and Democratic People's Republic of Korea (DPRK) leader Kim Jong Un.
The situation in the Middle East is much more complicated than that in Northeast Asia. As a regional power with a glorious history, Iran is seeking to expand its influence in the region. It dreams of having nuclear weapons, which are not allowed by the U.S., and has vowed to wipe Israel off the global map and send revolutionary guards to other countries. The U.S., in firm support of Israel, would not allow Iran to be a regional superpower and has sanctioned Iran for years.
Recognizing that it would be costly to invade Iran, the U.S. has come up with a smart tactic to isolate Iran, to sanction Iran and to beat Iran without sending soldiers.
Facing the severe conflicts of interest between the U.S. and Iran, Abe is this time taking on responsibilities as a mediator. As the upcoming talks are more of a face-saving method that Washington is using to ease its tensions with Tehran, the jury is out on whether the Japanese prime minister will be a successful mediator.
(Cover: Iranian Foreign Minister Mohammad Javad Zarif (L) and Japanese Prime Minister Shinzo Abe shake hands at Abe's official residence in Tokyo, May 16, 2019. /VCG Photo)
(If you want to contribute and have specific expertise, please contact us at opinions@cgtn.com.)