The China-Europe relationship is large and getting bigger
Bobby Naderi 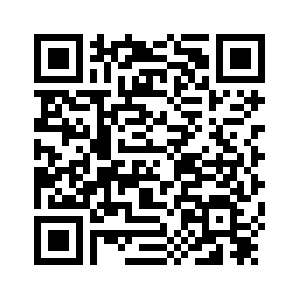 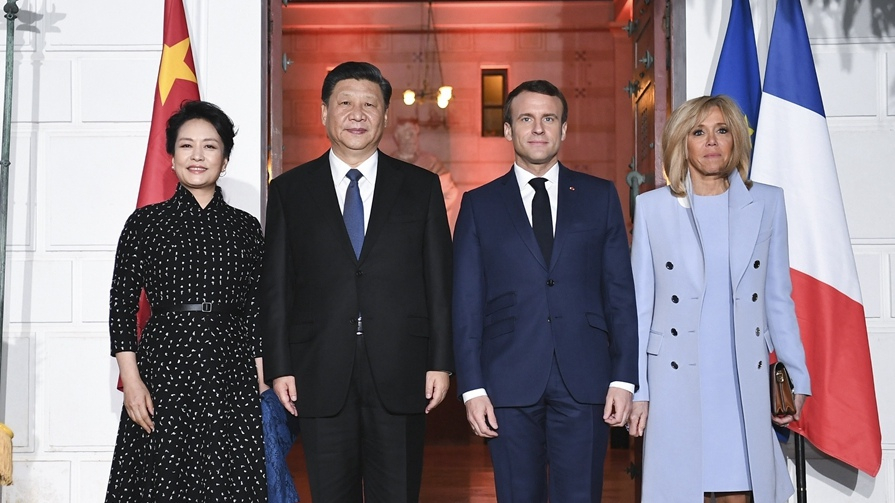 Editor's note: Bobby Naderi is a journalist, current affairs commentator, documentary filmmaker and member of the Writers Guild of Great Britain. The article reflects the author's opinion, and not necessarily the views of CGTN.
On Monday, March 25, China signed a deal to buy 300 aircraft from European plane maker Airbus during President Xi Jinping's state visit to France.
In addition to several bilateral agreements, the world's second and the sixth largest economies signed 15 business deals on energy, the food industry, transport and other sectors in the presence of President Xi and his French counterpart, Emmanuel Macron.
France was the last leg of President Xi's three-nation European tour that had taken him to Italy and Monaco, during which a wide range of trade deals were signed with Italy, the European Union's third largest economy. Notably, the founding member of the European Union signed a Memorandum of Understanding to join the Belt and Road Initiative (BRI), a global development project that incorporates cooperation agreements with over 120 countries in Asia, Europe, the Middle East and Africa.
It should stun no one, therefore, that these trade agreements and diplomatic overtures have generated mixed feelings in the United States, which treats Europe as a vassal and a competitor in its tariff war. All the same, the U.S. administration and its media lackeys want to give the impression that the official class in Beijing are gaming Europe, too. 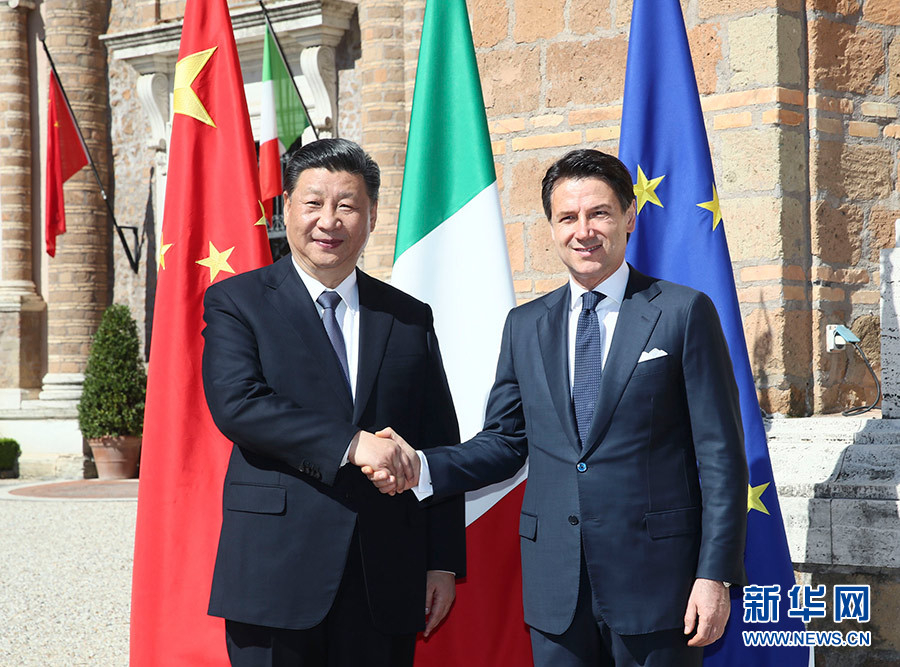 This falsehood is so established. President Xi didn't force his Italian counterpart, Sergio Mattarella, to endorse the BRI. He didn't force Prince Albert II of Monaco to choose greater trade and economic cooperation with China. And, certainly, he didn't force his French counterpart, Emmanuel Macron, to sell 300 aircraft, sign business deals, or tell him to "join the BRI or else."
It's an insult to intelligence to suggest that Europe is “a soft target” and “under attack” from a globalist campaign by China. Europe, however, has made a choice and Washington cannot do anything about it: Europe is open for business with China, and if in this there are “warning alerts flashing red and ubiquitous,” they are only from Washington. Yes, the EU is “undergoing a multipronged, hybrid attack,” but the flashing signs should represent this:
China has no intention to take over Europe or add new countries to the War Party's black book of failed states. China's BRI and trade agreements are not there to weaken Europe and sow internal divisions. Long before President Xi's state visits, Europe was on a tear because of Washington's endless war. The War Party, as well, was on a tear, unable to offer any alternative but harmful tariffs to the EU market of 500 million consumers.
For all its bellicose rhetoric, a bankrupt government with less-than-stellar record, that according to the Pentagon regime is deeply involved “in over 150 overt and covert wars,” has little chance in alleviating poverty at home, let alone fund a global development project like the BRI to offer economic assistance to member states. The Sinophobes are only there to strengthen America's tenuous grip on global power – with little care for global trade agreements and treaties.
In contrast, China is an economic superpower and it's hard to see how Europe's diplomatic cooperation and trade agreements with Beijing will not benefit its ailing economies. On balance, the Trumpsters play an open-ended trade war with contradictory ambitions in order to dominate European markets, roll back China, and in pursuit of these, re-draw the map of global trade to suit America's geopolitical objectives and interests. 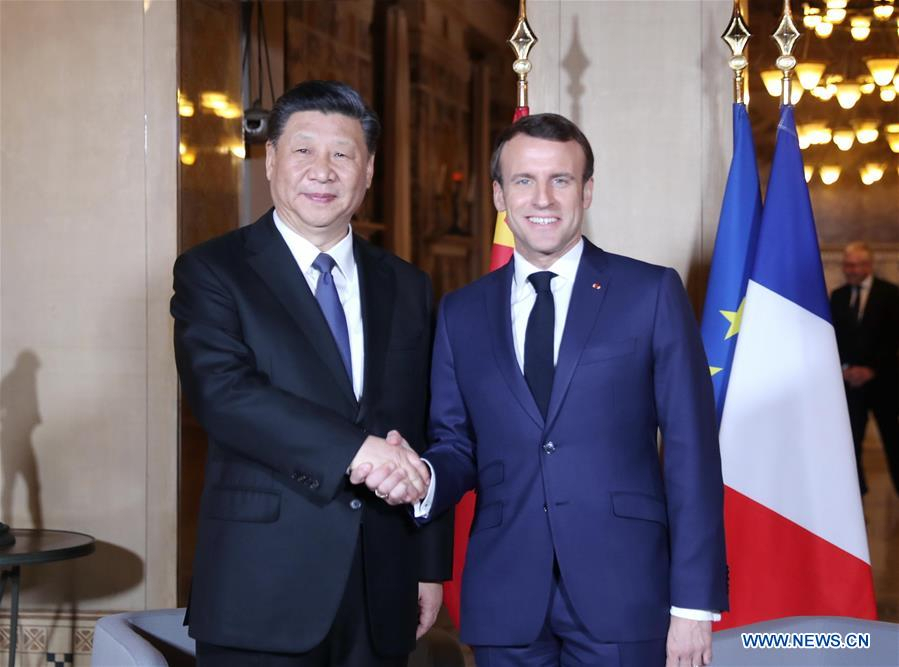 One way or another, the plan is in motion, charged with imperial hubris. The Tumpsters have skin in the game and the impression becomes unavoidable that they want to exclude China from the European market in order to accelerate the push for domination. However, their ambitious campaign is a mile wide and an inch deep, in which the potential for doing harm rivals the possibility of doing good.
By inviting President Xi to Europe, Italy and France established that the lone ranger's “trade fight by committee” for a full spectrum dominance is unacceptable. Here, Washington is playing the role of sheriff without the posse – trying to level the playing field unilaterally with tariff wars on Europe and trade on China. There are no allies in this unwinnable battle and many are unwilling to sign on to its geopolitical fantasies.
It is said "empires have ways of not only rising and thriving but of declining and expiring." By questioning the integrity of President Xi's diplomatic overtures, and by being unable to adjust their one-sided foreign policy to global changes, or respond to the associated economic challenges of the EU, the official class in Washington put on display yet again that the greater the sense and fear of imperial decay and decline, the greater the colonial hubris and arrogance of power.
It is against this backdrop that we can better understand why President Xi's state visits produced win-win results for both China and the EU, and why Rome and Paris refused to take part in Trump's poor judgement and doomed imperial obsession with the Asian giant.
(If you want to contribute and have specific expertise, please contact us at opinions@cgtn.com.)