Reporter's Diary: Who is to blame for the Xiangshui blast?
Xu Mengqi 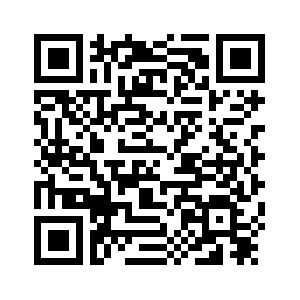 Local authorities in Yancheng City, east China's Jiangsu Province decided on Thursday to completely close the chemical industrial park in Xiangshui County, the site of the deadly March 21 explosion.
Upon learning the news, I couldn't help but feel excited for the residents living on the immediate outskirts of the affected facility, as what they called the "time bomb" has now finally been defused.
Now, 62-year-old Wu Liliang, a worker in one of the chemical plants for six years, along with his fellow villagers, can finally sleep with ease at night. 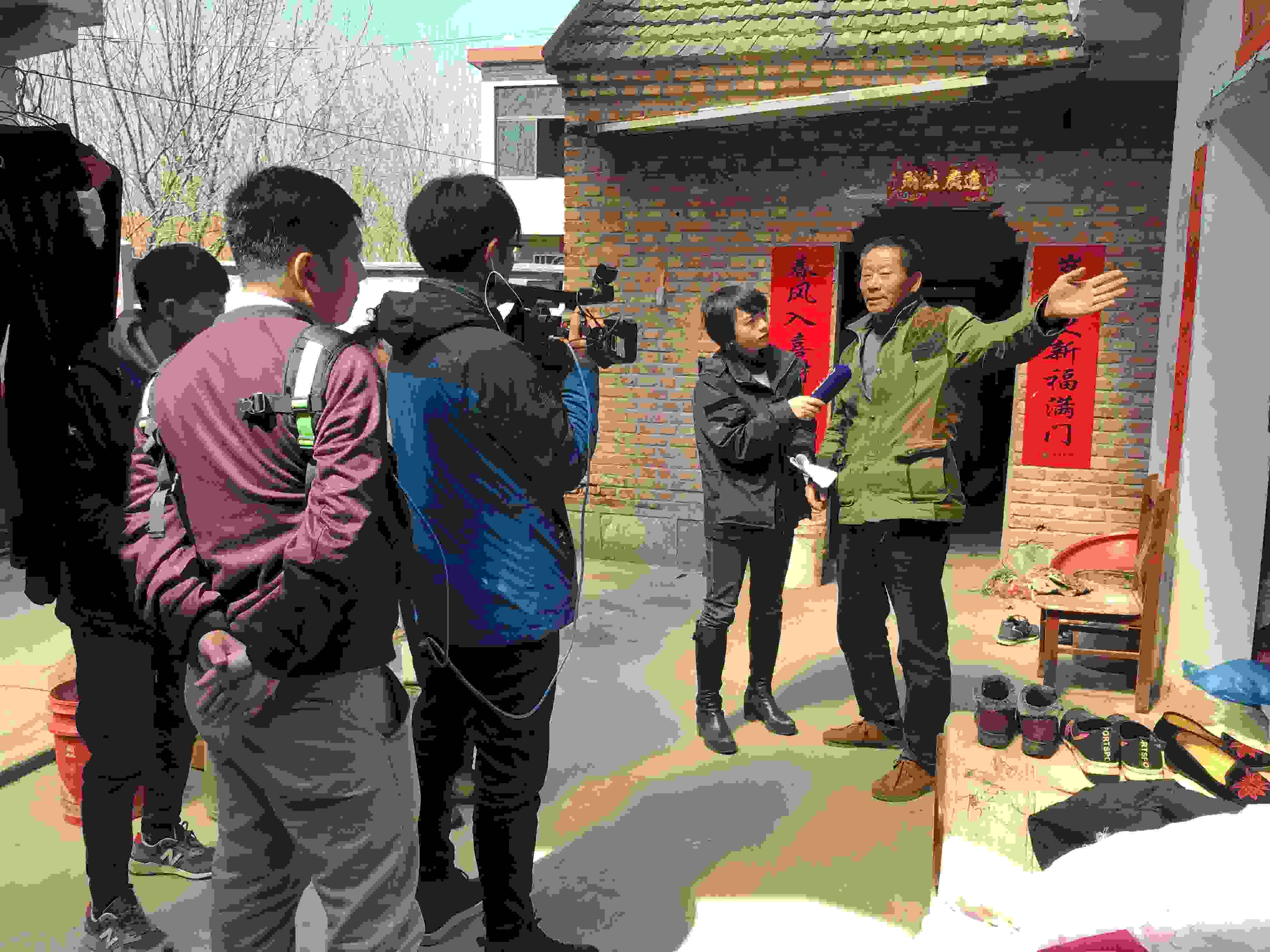 A resident who lives close to the industrial park tells CGTN reporter about what happened at the time of the blast. ‍/CGTN Photo

A resident who lives close to the industrial park tells CGTN reporter about what happened at the time of the blast. ‍/CGTN Photo

But peace has come at an immense cost. Seventy-eight lives were taken away, 78 families were torn apart, and hundreds more were disabled, injured and scarred for life.
Why did it have to come to this?
It's easy to blame the Tianjiayi chemical plant, the ultimate culprit, which repeatedly breached production safety and environmental protection regulations. It's also easy to blame local authorities for turning a blind eye to the hazards of the plants as they are the major tax payers. 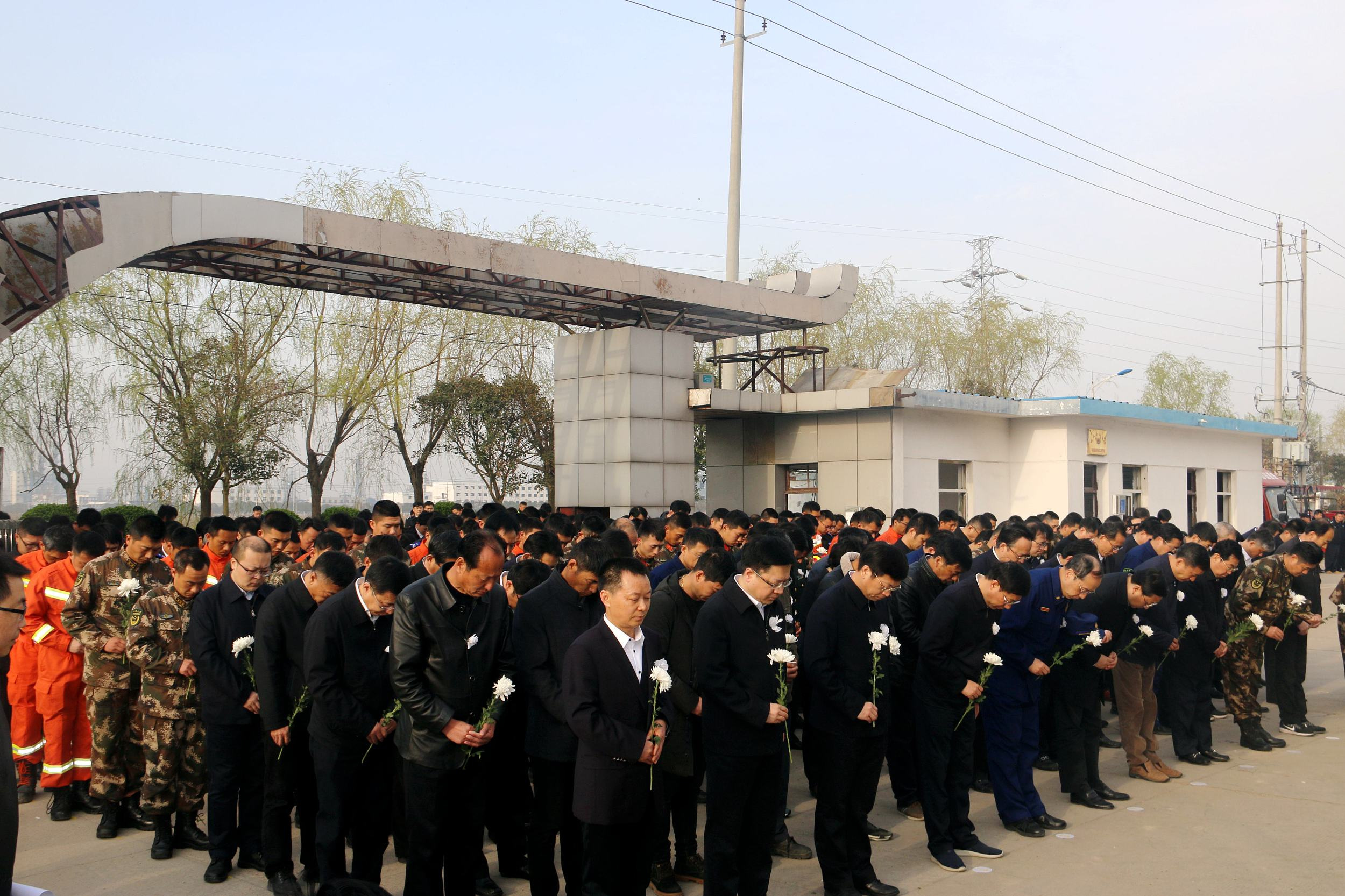 A mourning ceremony was held in Xiangshui County for victims of the blast on March 27, 2019. /VCG Photo

A mourning ceremony was held in Xiangshui County for victims of the blast on March 27, 2019. /VCG Photo

It might even be easy for some to blame the factory workers for colluding with the plant to evade inspection and for not doing anything while knowing that they had survived the more minor accidents previously by pure fluke.
However, if we pull ourselves a bit further to see the bigger picture, as I noted in my previous diary, Xiangshui is one of the poorest counties in the generally thriving Jiangsu Province, so perhaps the more essential question we need to ask is: What are we willing to sacrifice for development? 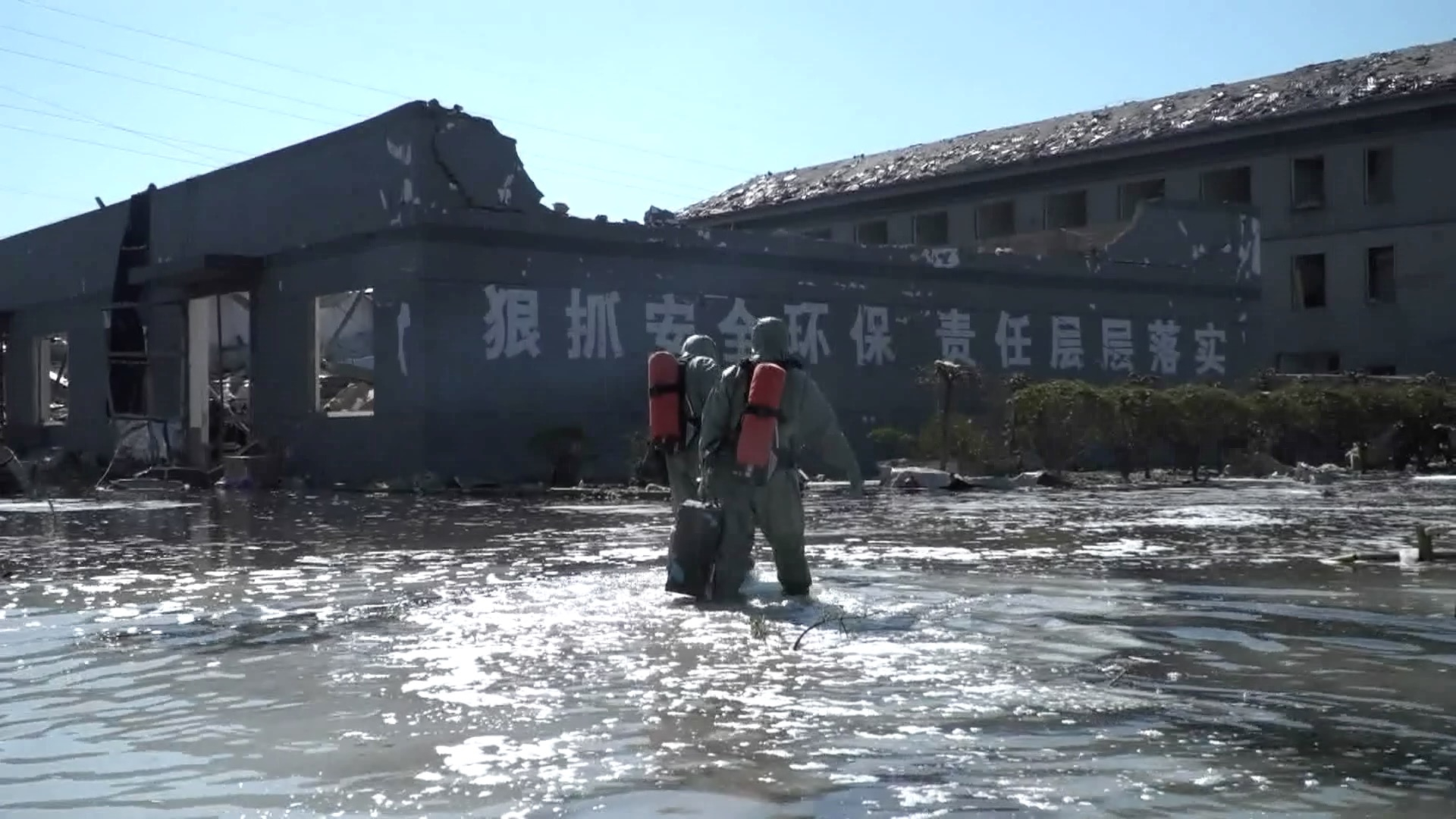 Personal health, environmental well-being and our happiness? The list of possible ramifications of unsustainable development, I think, can go much longer.
The huge price Xiangshui has paid for "development" this time will hopefully be a wake-up call to those who are still hoping to take a shortcut to economic success.