What's so fascinating about sci-fi films? 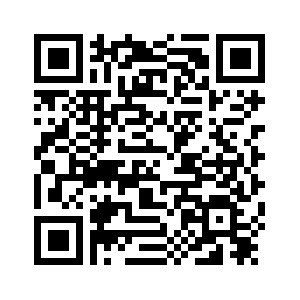 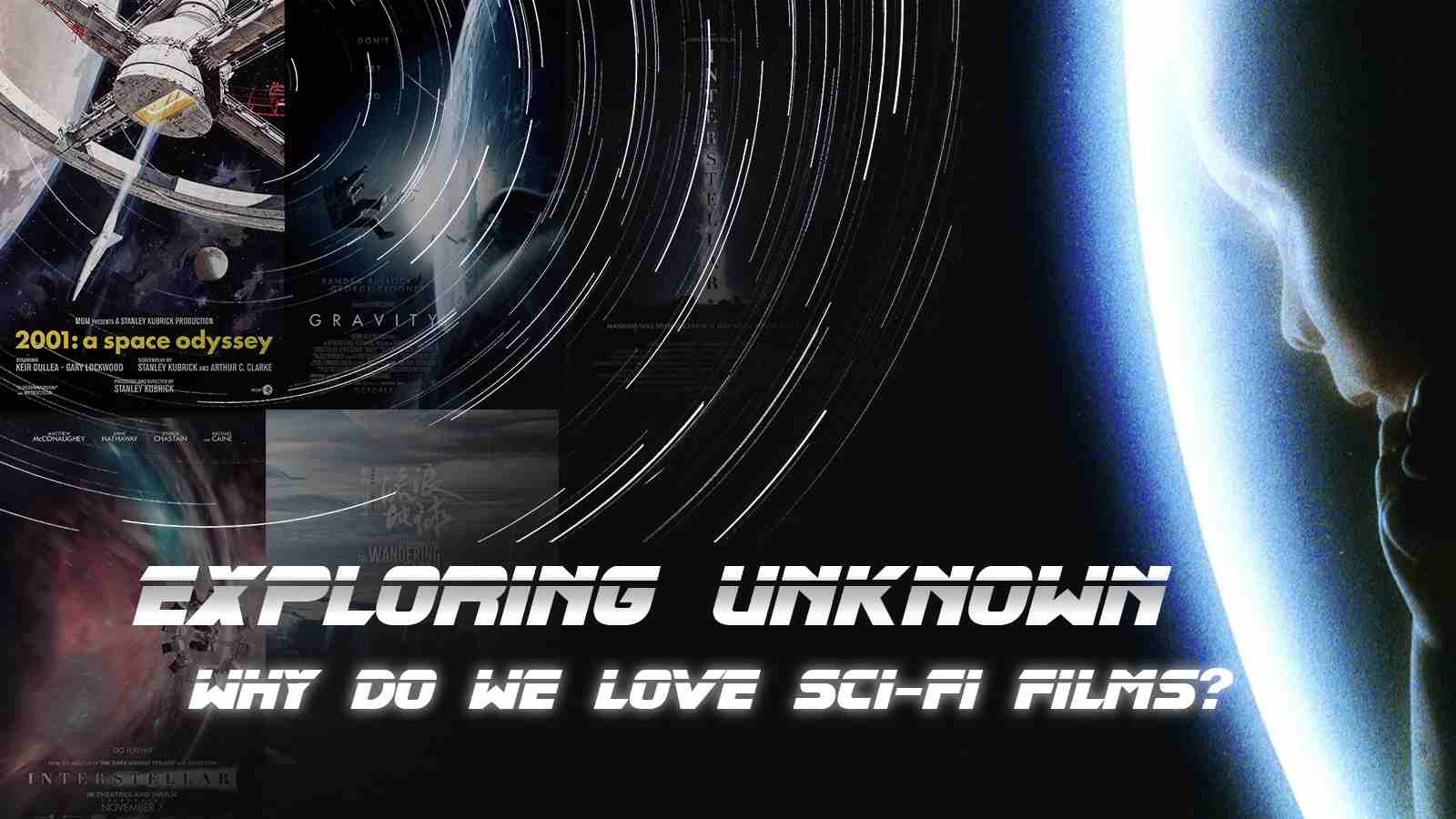 Chinese fans of sci-fi films were excited after organizers of the 2019 Beijing International Film Festival (BJIFF) unveiled a list of its special screenings this year. It seems to be a good time to bring the legendary films back onto the big screen, with China's first hard-core sci-fi film "The Wandering Earth" arousing a new round of enthusiasm in the genre and garnering a box office of over 4.6 billion yuan (690 million U.S. dollars), the second highest in Chinese cinematic history. But why are people so fascinated by sci-fi films? What about the genre is so appealing?