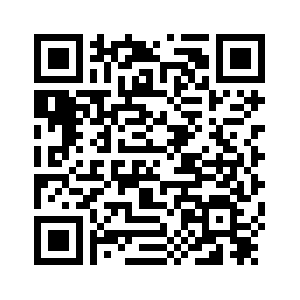 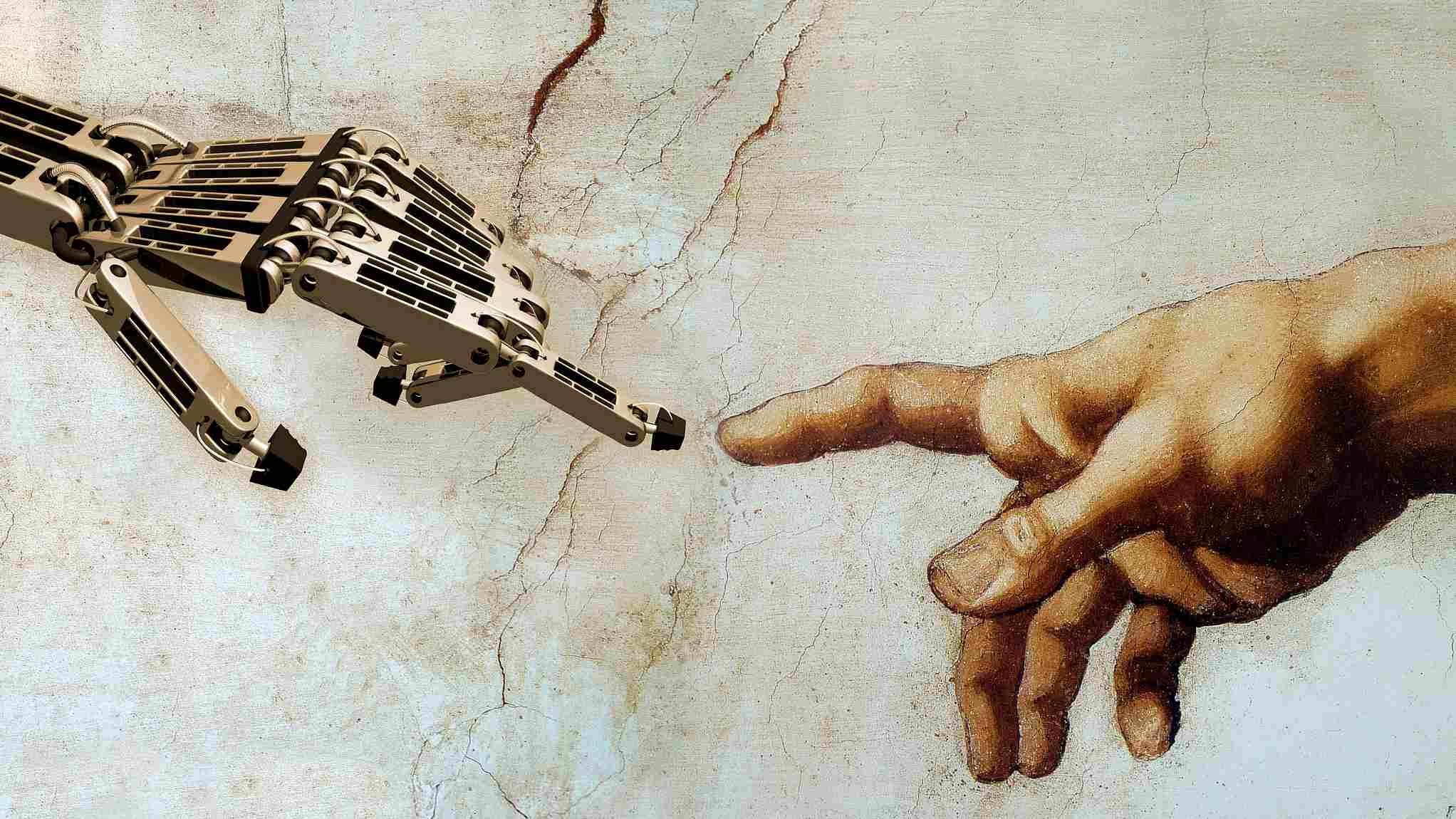 Editor's note: Andy Mok is the managing director of Red Pagoda Resources, which invests in and provides professional services to startups in China. The article reflects the author's opinion, and not necessarily the views of CGTN.
The Annual Meeting of the New Champions (AMNC), or Summer Davos, is one of four major annual meetings held by the World Economic Forum (WEF), which was founded in 1971 by Klaus Schwab. WEF's current trustees include Jack Ma, founder of Alibaba; Yo-Yo Ma, noted cellist; and Min Zhu, deputy managing director of the IMF.
The AMNC is considered by many to be the foremost global summit focused on innovation, science and technology with the venue alternating between Dalian and Tianjin. This twelfth edition has been held in Tianjin from September 18-20 with the theme of "Shaping Innovative Societies in the Fourth Industrial Revolution".
While trade tensions and immediate geopolitical questions involving China and the United States received extensive media coverage, the Fourth Industrial Revolution (4IR) has received less notice.
Klaus Schwab in his two books "The Fourth Industrial Revolution" and "Shaping the Fourth Industrial Revolution" describes 4IR as the confluence of breakthroughs and mutually reinforcing advances in digital, physical and biological technologies. Examples include AI, robotics, 3D printing, genetic engineering, etc. Like the First (steam power), Second (electricity) and Third (information and communication technologies) Industrial Revolutions, 4IR will create enormous economic value and create entirely new classes of winners and losers. 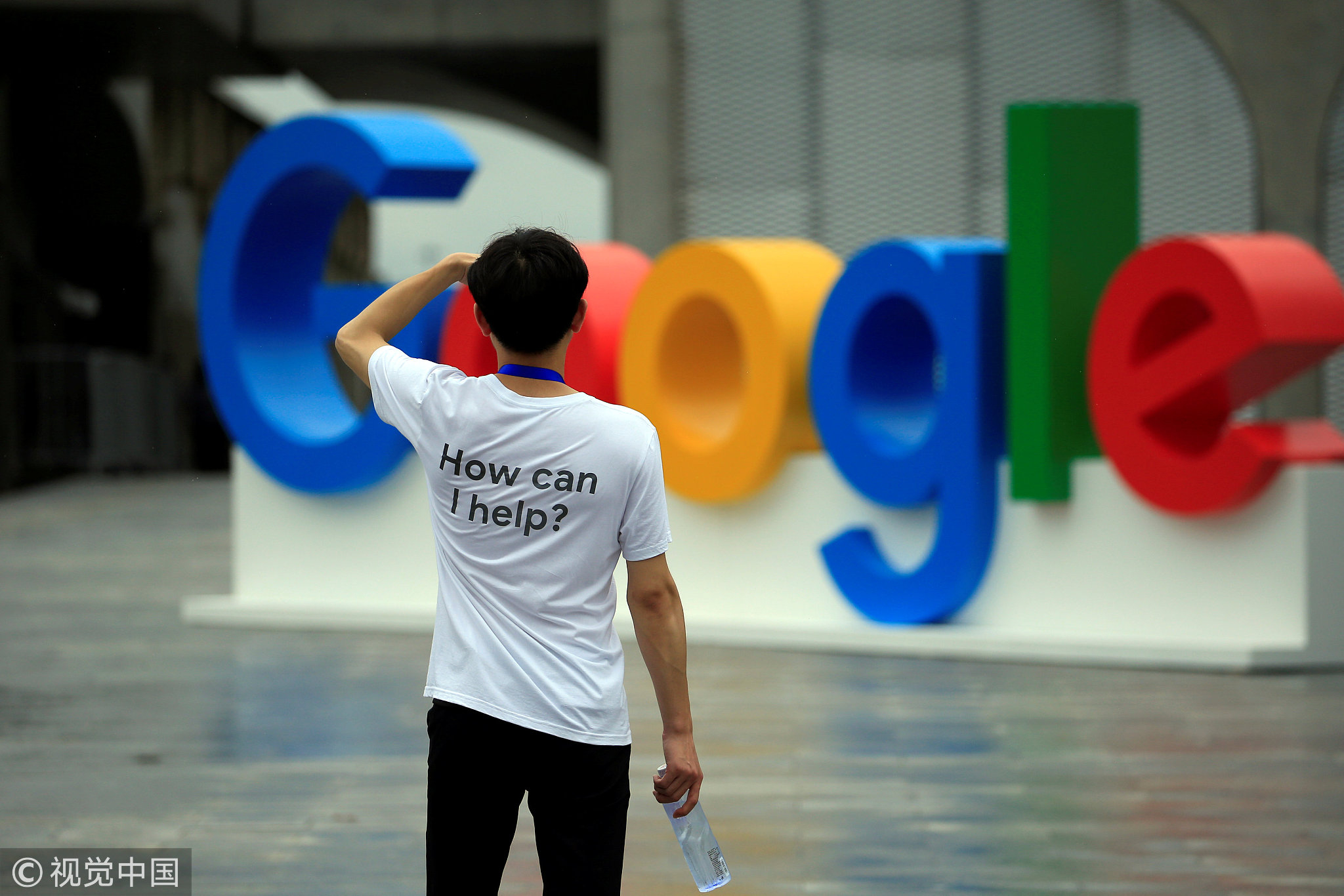 According to a new report by Deloitte Global and GBC-Education, 1.8 billion youths lack the skills for the fourth industrial revolution and risk being left behind. The profound changes 4IR will bring warrant closer attention.
Beyond the economic impact, 4IR will create new opportunities and threats related to such basic questions as what it means to be human and how societies and other large scale and highly complex organizations should and can be run.
For example, advances in these fields mean human/machine hybrids (i.e. cyborgs) will soon move from the realm of sci-fi fantasy to reality while breakthroughs in AI may result in non-humans with human (and super-human) levels of intelligence. 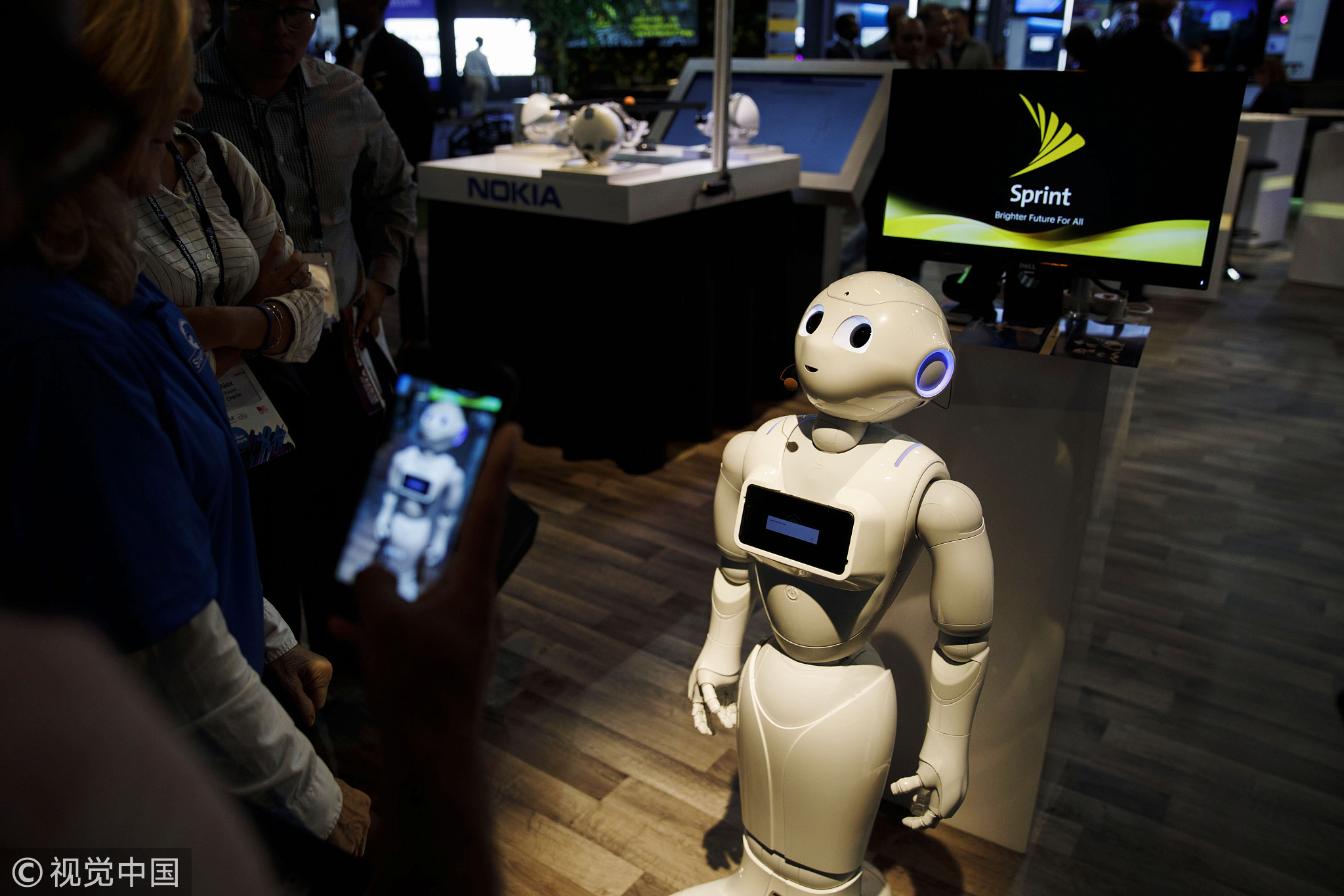 Attendees interact with the CloudMinds Inc. Pepper humanoid robot at the Sprint Corp. booth during the Mobile World Congress Americas event in Los Angeles, California, US, on September 14, 2018. /VCG Photo

Attendees interact with the CloudMinds Inc. Pepper humanoid robot at the Sprint Corp. booth during the Mobile World Congress Americas event in Los Angeles, California, US, on September 14, 2018. /VCG Photo

Regarding societal governance, big and heterogeneous data sets, ubiquitous video surveillance and unlimited processing power (through classical or quantum computing) may mean that these systems may more accurately understand and predict the behavior of an individual than any particular individual is capable of by himself/herself. These developments will affect much more than economic well-being and pose fundamental issues related to safety, sustainability and inclusiveness.
In parallel with 4IR, there is a profound social and political revolution also in pace. The world has transitioned from a unipolar one to not just multi-polar but a multi-conceptual one. Since World War II, the global system has largely been led by the US and defined by an American conception of foundational precepts such as legitimacy, democracy, justice, human rights, etc.
However, by key metrics of economic, technological and other measures, the gap between the US and countries like China are closing or already closed. Less obviously but more importantly, different conceptual models and value systems have taken root and demonstrated their virtue. The value system of the US, political, economic and cultural, is no longer viewed as universally applicable to all of humanity. These new conceptual models, while threatening the status quo, also offer new opportunities for improving the lives of the billions of people outside of the established Western order.
(If you want to contribute and have specific expertise, please contact us at opinions@cgtn.com.)