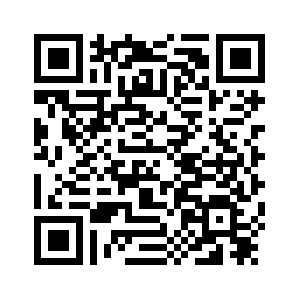 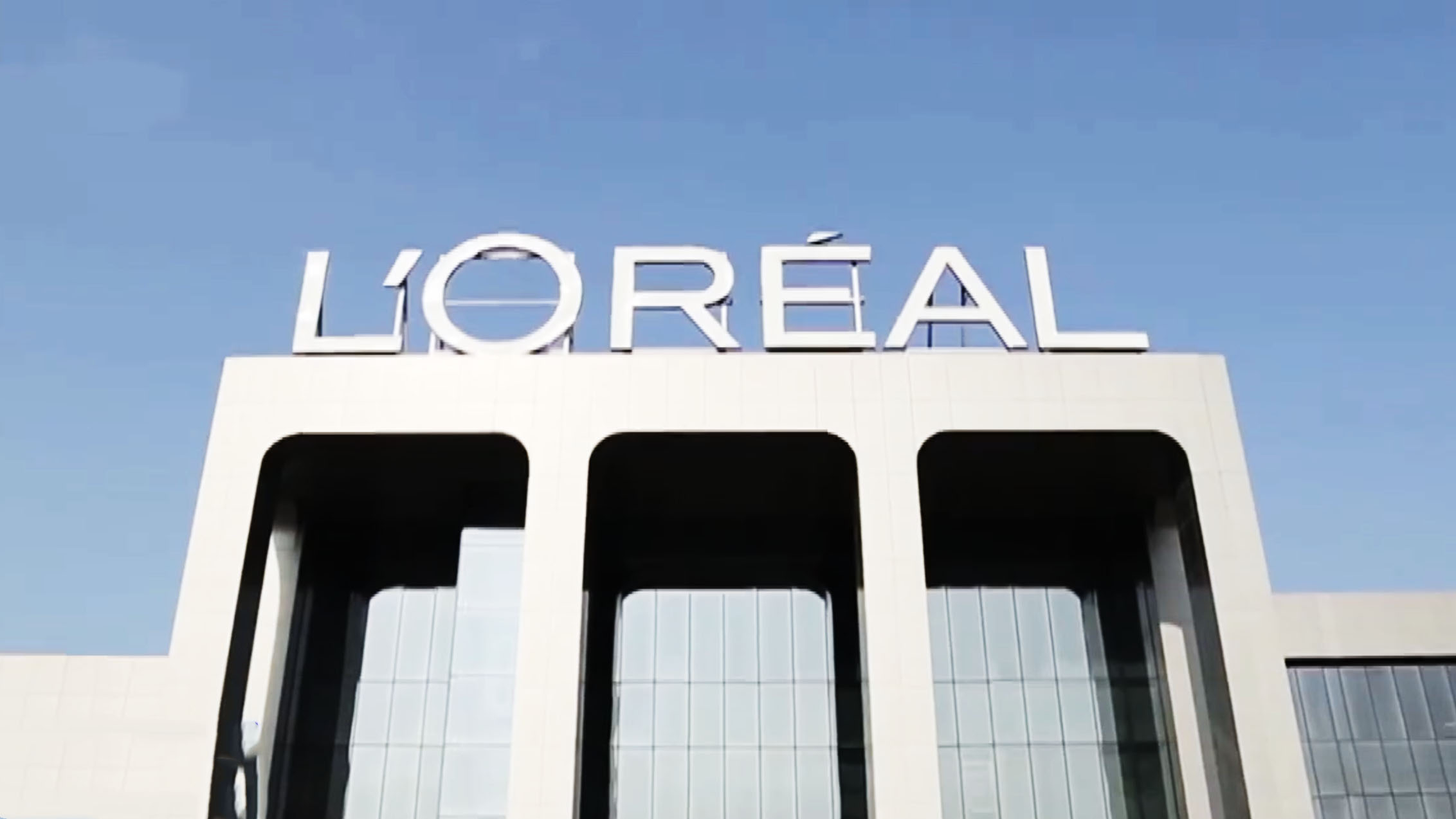 39-year-old Ye Di remembers the highlight of her high school days vividly, her first perfume.
Ye Di, a housewife, recalls, “I knew the perfume from a fashion magazine, and fell in love with it. It was expensive in those days, so I saved my money, lingered around the counter many times and finally bought it. It was the fragrance of happiness.”
The generation x-er has only known a reformed, opened up China. She and millions of others have benefited from the nation's economic growth and consumption upgrades.
The rise of China's consumer class presents a promising picture for beauty brands. Chinese people are more willing to spend money to look good and feel great. And China is on pace to become the world's largest market for beauty products. 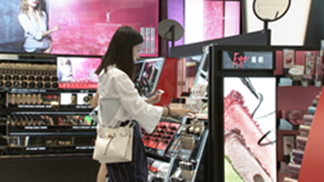 The dream of putting lipstick in the hands of every Chinese woman was once thought to be unreachable.  But today, the world's number one beauty product group takes pride that they've just about done that.
Beauty giant L'Oreal is a big part of these changes. Starting from scratch in China 21 years ago, it has become the largest beauty player nationally, and L'Oreal China is the group's second-largest subsidiary worldwide. 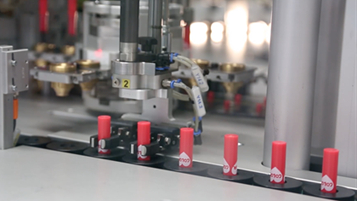 Stephane Rinderknech, CEO of L'oreal China says, “We have witnessed many changes in this market in the past 21 years. Of course, at the beginning, it was all about the speed of growth. And then as China grew bigger, it became about scale and speed together. And now we go even further than that, China is all about innovation.”
As Chinese consumers get more sophisticated and demanding, the group continuously brings new brands and products to China, many of which are developed exclusively for the Chinese market.
Zhang Yan, an office worker has been using Yuesai for two years and is fond of the concept of using traditional Chinese medicine, believing it is more natural. 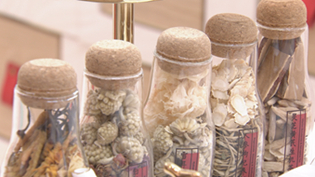 L'Oreal has brought the concept of traditional Chinese medicine to its products. / CGTN Photo

L'Oreal has brought the concept of traditional Chinese medicine to its products. / CGTN Photo

The digital trend in China has revolutionized the retail industry, and the beauty market is no exception.
“I tend to buy beauty products online because I'm always busy at work,” Jiao Qian, an office worker says, “Beauty shops have to offer a different offline retail experience and more professional service to attract us.”
L'Oreal China has worked closely with e-commerce giants, such as Alibaba and JD.com, and garnered strong online sales figures. Its digital strategy combined with offline retail experiences in China has also inspired the group.
“We are learning from China. We are learning about the digital revolution. We are learning about the e-commerce,” Stephane Rinderknech said, noting that they are also learning about this famous new retail offline and online at the same time, which China has invented and is leading.
L'Oreal says China's further reform and opening up will build a better and healthier business environment, ushering in a new golden age of "beauty" for the company.