Britain is at a low point diplomatically and economically
Thom Brooks 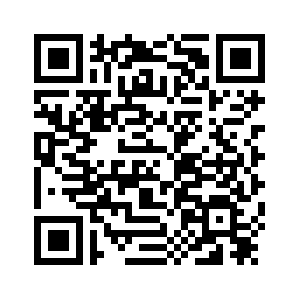 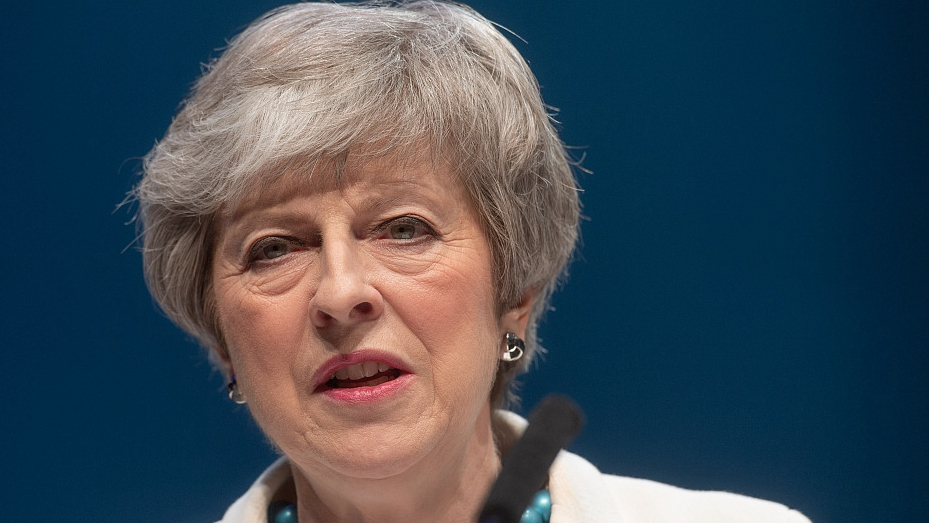 Editor's note: Thom Brooks is dean of Durham Law School and professor of Law and Government, Durham University. The article reflects the author's opinion, and not necessarily the views of CGTN.
The United Kingdom enters the European Parliamentary elections like never before. These are the elections that Britain was to avoid if Brexit plans had gone to schedule. However, the March 29 deadline was missed for passing a withdrawal agreement and time has run out to skip taking part in EU elections.
Whatever happens next, it is difficult to see much that is positive for the UK. The elections will begin clouded by questions about the UK's legitimacy. A sizeable part of the British public believes that elections should not be taking place, as Prime Minister Theresa May had insisted Brexit for two years.
The government never had a plan B if their original strategy did not work out. They have done little preparation for these elections. Few are aware they are happening and there is no official drive to ensure everyone eligible to vote has registered to do so or requested their postal ballots.
The result is that many will find they are unable to vote despite being eligible to do so with real potential consequences for their future. The combination of these problems will lead many to question the results. 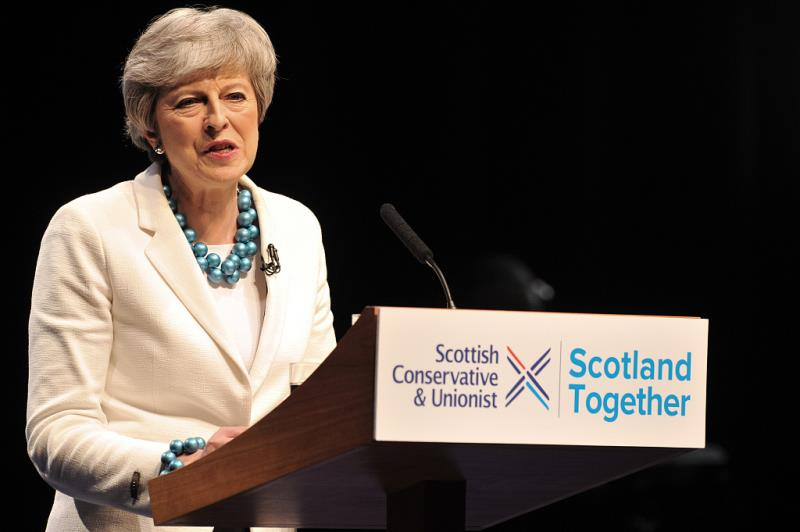 Both main parties suffered losses in the local elections. The worst hit were the pro-Brexit parties of the Conservatives and UKIP. The pro-Brexit's view is shared with the Tories, only the latter is expected to suffer and suffer badly at the polls for failing to deliver on their promise of Brexit in March. Pro-Remain or more central voices ranging from Labour to the Liberal Democrats and smaller parties have a more divided vote.
Whichever party comes out top will enter the office in a crisis. Unlike any other Member of the European Parliament (MEP), only the UK MEPs will be seen as those less than full members whose inclusion could end at almost any time should a Brexit deal be done. They may otherwise be seen as blocking progress in Europe as the UK's pursuit of national interests may make constructive engagement in the EU Parliament difficult.
Climate change, cross-country cooperation on migration, promotion of sustainable development, investment in culture and growing a digital economy are all topics of immense importance to the UK, its economy and future strategy. 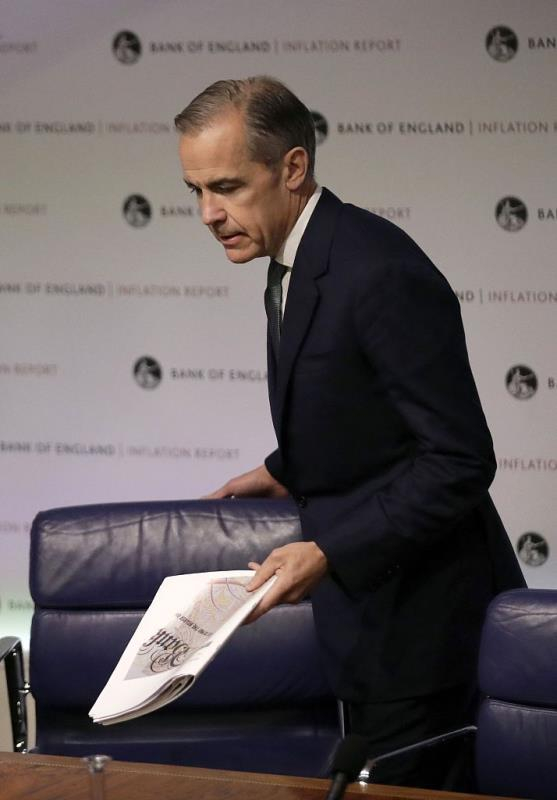 Mark Carney, Governor of the Bank of England, arrives for an Inflation Report press conference in London, May 2, 2019. /VCG Photo

Mark Carney, Governor of the Bank of England, arrives for an Inflation Report press conference in London, May 2, 2019. /VCG Photo

These are also topics to be discussed at the next European Council meeting where Britain will be seen as almost an irrelevance. At a time where cross-border cooperation has never been more important, the UK will be leaving one of the most successful and well-developed cooperative bodies in the world without any alternative arrangement in place or in mind for the foreseeable future.
Britain is without a doubt at a low point diplomatically. What is most striking about this is that it is by choice and led by a government so concerned about its own survival that it seems to be willing to risk the UK's reputation abroad with potentially long-lasting repercussions to stay in office.
There will be a lesson to be learned from the mistakes made during Brexit by the British side. Unfortunately for the UK public, these lessons will be learned the hard way by them.
(If you want to contribute and have specific expertise, please contact us at opinions@cgtn.com.)