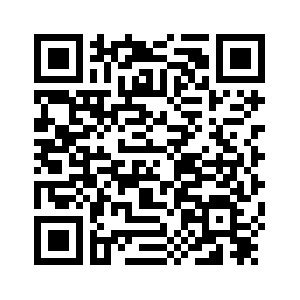 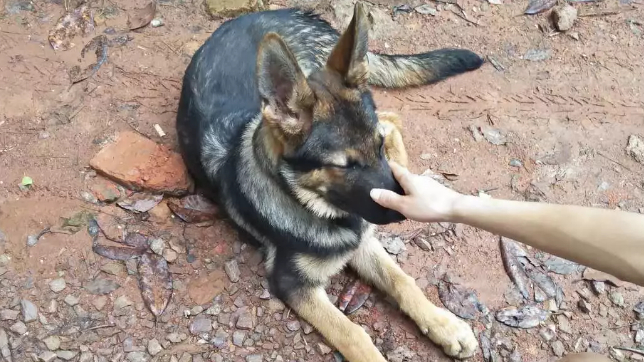 A couple in Jinhua City, east China's Zhejiang Province may face a criminal charge after allegedly stealing a police dog in June, according to a police statement released on China's twitter-like platform Weibo on October 27.
According to the preliminary investigation conducted by the local police, they lost a German shepherd patrol dog near the Duohu Police Station on June 29. Days later, they found the “thieves,” a couple with the wife surnamed Ying and the husband surnamed Zhu. 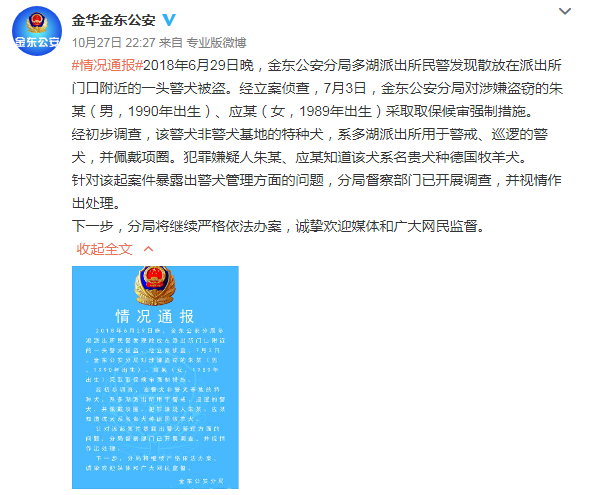 The statement said the couple “was fully aware” the dog, wearing a collar when missing, was a police service dog and had been entitled to bail pending trial as larceny suspects.
However, several months later, the couple publicized the case, claiming they found the dog when they went out for a walk after dinner. Looking dirty and tired, they brought it back home as a stray dog.
“The dog was rummaging in bins for food. It was hot and I was afraid the dog would die of thirst. After taking it home, I checked the collar and the dog's whole body, but there was no sign of its identity information,” Ying told the Legal Evening News on Tuesday. 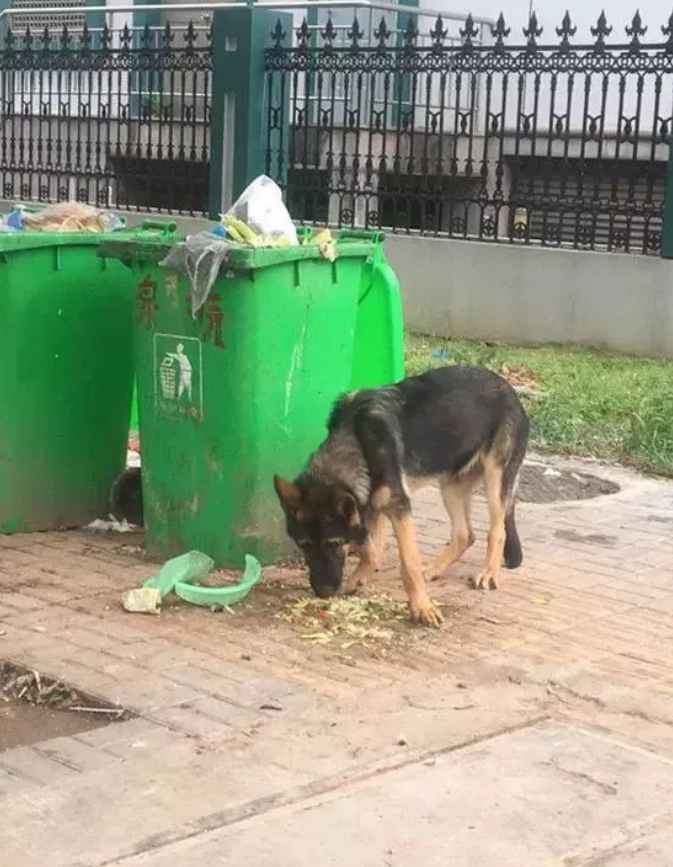 The couple find "Laosan" eating garbage after they are released by police on bail pending trial. /Photo via Legal Evening News

The couple find "Laosan" eating garbage after they are released by police on bail pending trial. /Photo via Legal Evening News

“I used to take in homeless animals. Since I had been denied a report of a missing dog by the police once, I didn't take it seriously this time and hence didn't call police,” the woman added.
To Ying's surprise, police came to her on July 2 and told her the dog, whose name is “Laosan,” is a police dog worth 15,000 yuan (about 2,170 US dollars). Ying and her husband Zhu were then detained and released on bail pending trial the next day.
But when the couple walked out of the police station, they again saw the scraggy dog which was trying to find food in garbage just outside. The couple took a photo of the dog but turned away for fear of getting into trouble once more. 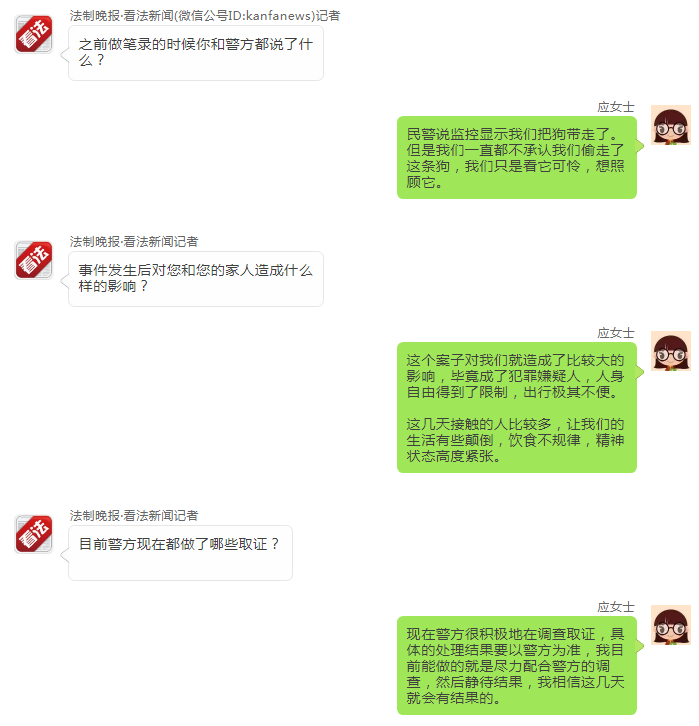 Oddly, a father and son surnamed Ding had the same experience on May 31. They shared their story with Legal Evening News on Wednesday.
“It was a rainy day and we saw the dog at a traffic light intersection near the police station. I'm a dog lover. Seeing it looking pitiful, I called it, and the dog followed me all the way,” Ding recalled. He also claimed there was no sign certifying the dog's identity.
Ding's sister said the court assigned a legal aid attorney to her brother, who told Ding pleading guilty would lead to a light sentence. “I don't know much about the law, just want my brother to be freed with the least delay,” Ding's sister said. 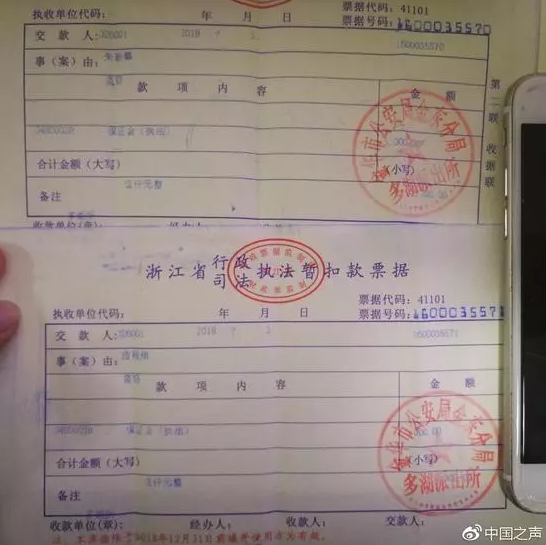 The only legal document the couple has received is an invoice for bail money. /Photo via china.cnr.cn

The only legal document the couple has received is an invoice for bail money. /Photo via china.cnr.cn

According to Zhejiang Legal Daily's news report about Ding's case, the interrogation transcript shows Ding and his father stole the police dog, coaxing it home by whistling at it. They were sentenced to five months of criminal detention with seven months of probation and fined 10,000 yuan (about 1,449 US dollars), after the first offense judgment.
On Tuesday, Jinhua Police told thepaper.cn the keeper of “Laosan” had been fired and the director of the Duohu Police Station had been suspended from performing his duties, both for violating the regulations for breeding and keeping police dogs.
The relevant person in charge also claimed the criminal investigation team of the Municipal Public Security Bureau has intervened in the case. They will comprehensively verify the clues and evidence provided by the couple and give a specific response as soon as possible.
(Top image: "Laosan," the police dog Ding and his father encountered on May 31. /Photo via Legal Evening News)