Opinion: How to succeed in China's vast economy
Chen Jiahe 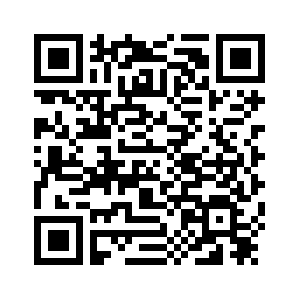 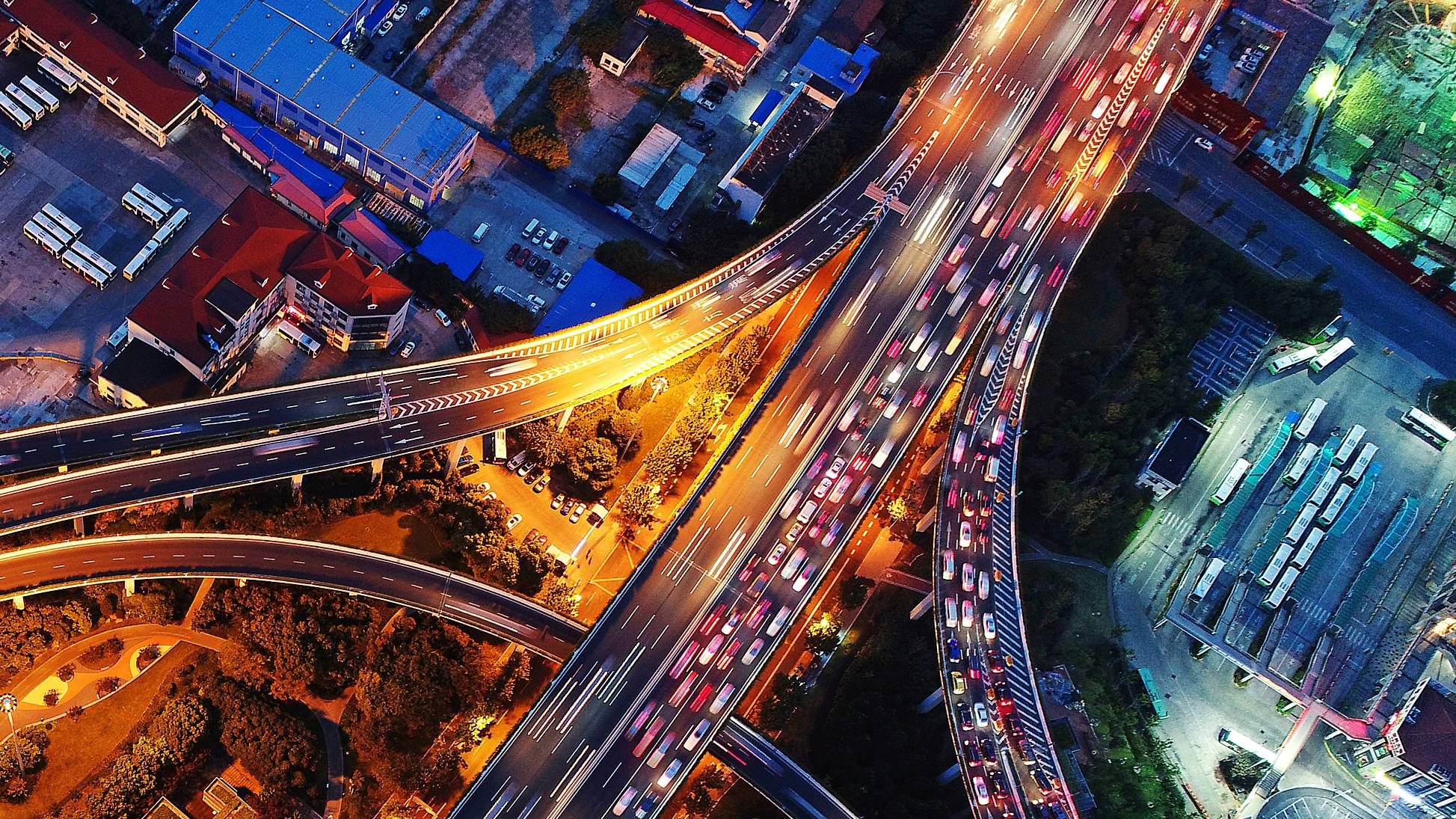 Editor's note: Chen Jiahe is the chief strategist at Cinda Securities. The article reflects the author's opinion, and not necessarily the views of CGTN.
According to the report released by the World Bank Group on Wednesday, China climbed to No. 46 from No. 78 last year in the ranking of the easiest places to do business as a result of numerous reforms carried out last year.
However, because of the multiple reasons, such as an entirely different language, a mysterious eastern history, and philosophy, the absolute oriental custom and culture, many westerners remain unfamiliar with China.
Here, I offer four tips for those who hope to understand the Chinese market better and be successful in doing business in China.

The impact of the economies of scale is vast

China is a huge market. With a population of almost 1.4 billion and a land scale of almost 9.6 million square kilometers, the Chinese market is very different from many other markets, in the aspect of the economies of scale. 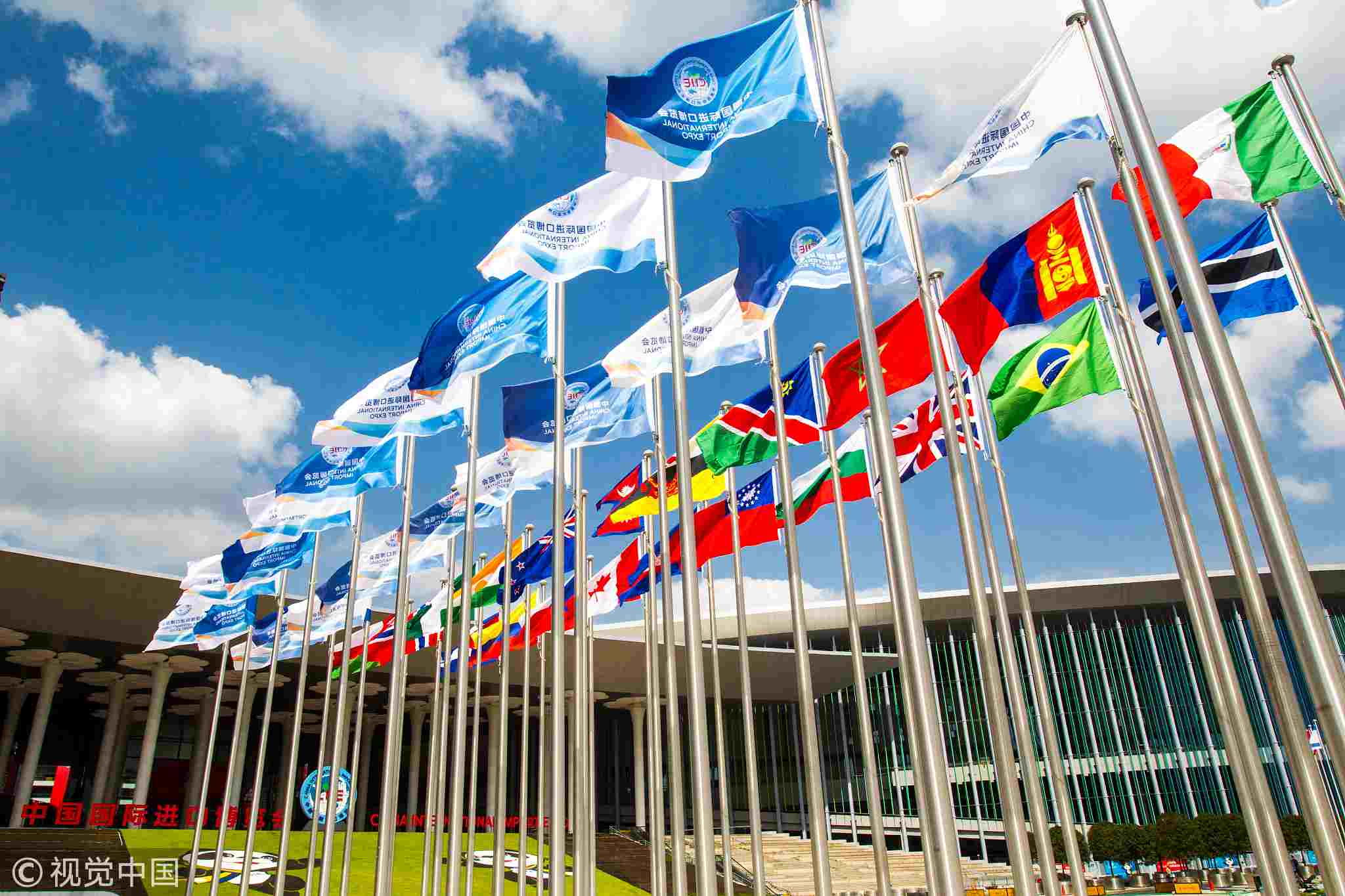 Flags of different countries participating in the CIIE fly outside of the  venue's South Gate. /VCG Photo

Flags of different countries participating in the CIIE fly outside of the  venue's South Gate. /VCG Photo

What can be brought by a vast market is complicated. With large companies in dominant positions, a large market means they can benefit strongly from the large scale. Multiple aspects of cost per unit can be reduced, such as research cost, production cost, advertisement cost, management cost, etc.
Meanwhile, a super large economy can support much more segmented economic sections, thus enabling smaller enterprises to find niches for their survival. Some of them can grow from these niches and become super big companies, such as Alibaba and Microsoft.
You might ask if both large and small companies are better off in a large economy compared with a small one, then who suffers? The answer is there is no one. A large economy generally enjoys a better business environment than a smaller one. This is exactly the reason why European countries formed the European Union.
However, a large economy also means there can be much more competitors, thus competition can be intense. Businesses that do not make swift and efficient actions can be wiped out of markets much quicker than in smaller economies. This is exactly the reason why Bill Gates said Microsoft is only 18 months from bankruptcy and Ma Huateng said Tencent has only “half-life.”

China is less developed and is developing

Unlike mature markets, China is less developed, yet is developing at an amazing speed. Businessmen should not be misled by the relatively poor development. On the contrary, rapid development can only be made when the degree of development is inadequate. 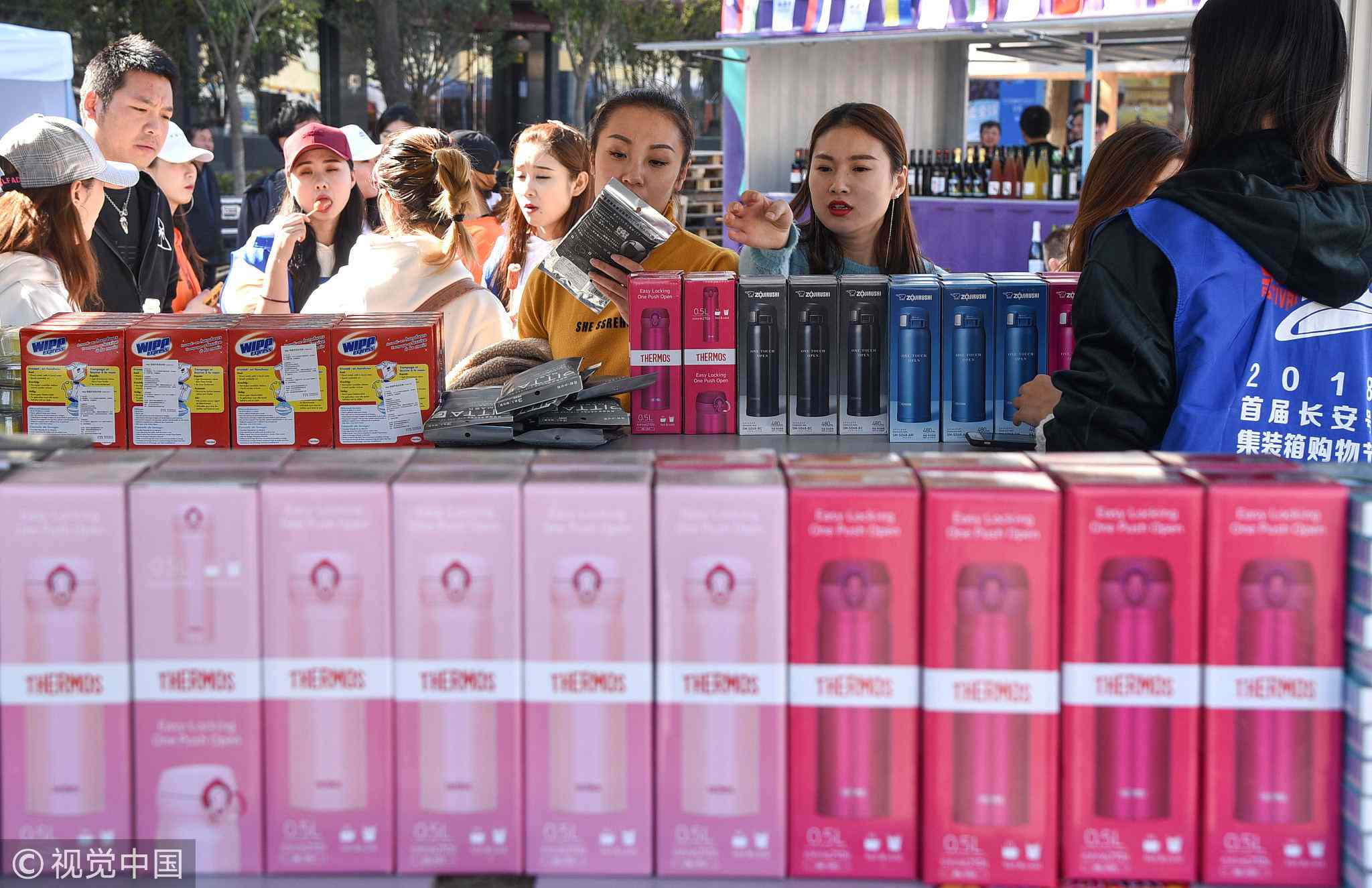 Given the fact that China's per capita GDP is barely 10,000 US dollars, around 20 percent of the standard level of mature economies, markets in China experience much more volatility.
However, volatility does not only mean bad things. It actually means more valleys and more peaks. The journey from the valley to the peak is very wonderful, while the opposite is painful.
Businessmen in China should get used to this kind of volatility, rather than condemn it. If successfully utilized, the large volatility in developing markets can actually bring more opportunities and profits. Accurately commanded business expansion and contraction at the right spots can bring glory.

Like any other market in the world, local wisdom is very important in the Chinese market. A rigid copy of a Western business model might have worked well in China 40 years ago when the country just opened up its market, but not today when Shanghai is again an important economic center in the Far East. 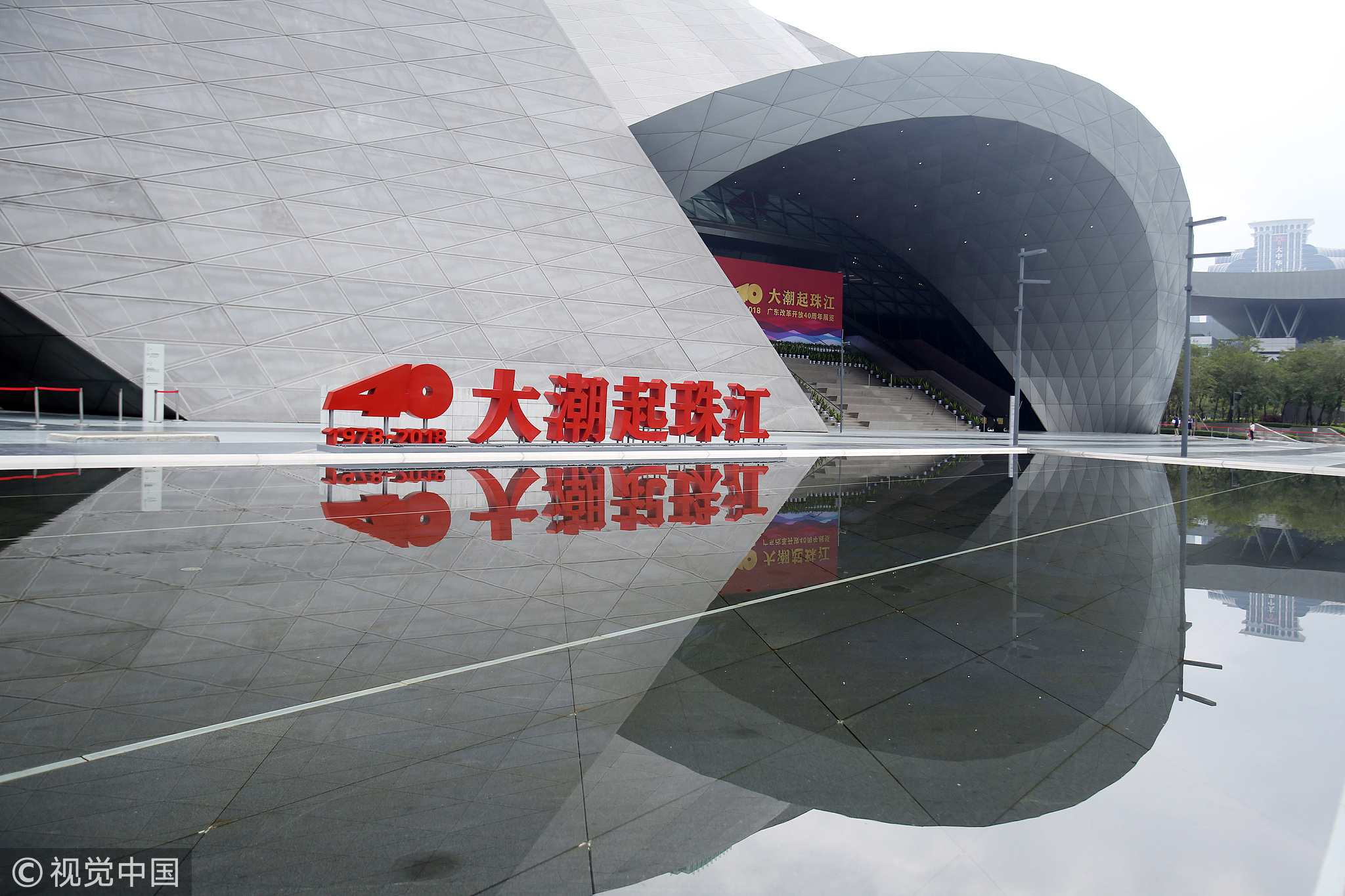 For example, carbonated drinks are popular in the Western world. However, the market share for these products has significantly dropped in China in recent years. This is partly due to the local custom of "drink warm and drink healthily." While you can drink a hot cup of green tea, you certainly can't drink a hot bottle of Coca-Cola.
Back 30 years ago, imported carbonated drinks were really a success in China, as the beverage market was blank and empty. People will pay to drink whatever fancy product is on the shelf. But now that China is full of so many beverage producers, to be a winner, business wisdom is much more important than preemptive action.
Well, there are many other things to know when doing business and investing in China. However, as China is a young, huge, profitable market, it is very certain that any farsighted businessman should agree that it is worthwhile to master its appetite.
(If you want to contribute and have specific expertise, please contact us at opinions@cgtn.com)