Opinion: Trump blinking on Iranian oil sanctions – what does it tell us?
Ashok Sajjanhar 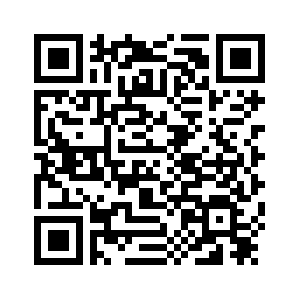 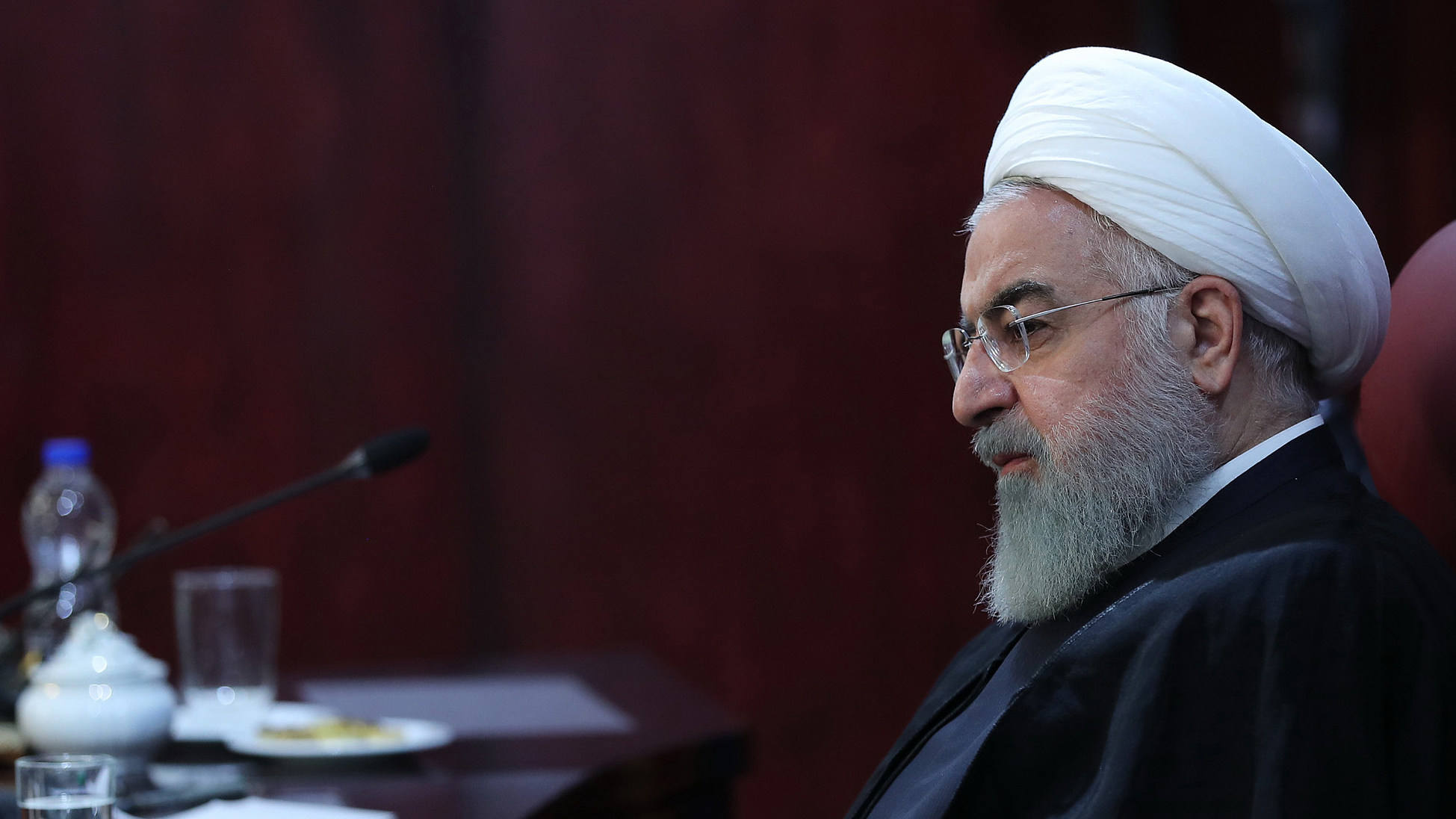 ‍Editor's note: Ashok Sajjanhar is the president of the Institute of Global Studies in India, and former Indian ambassador to Kazakhstan, Sweden, and Latvia. The article reflects the author's views, and not necessarily those of CGTN.
On May 8, US president Donald Trump announced that the country would withdraw from the Joint Comprehensive Plan of Action (JCPOA) – otherwise known as the Iranian Nuclear Deal.
This move was opposed by all the other five signatories, who announced that they would continue to abide by the deal. Meanwhile, even as the US threatened to put sanctions on any party that keeps doing business with Iran, India confirmed that it would keep importing oil from Iran as it only accepts sanctions imposed by the United Nations rather than those by a single country.
However, two days before the second round of the renewed US sanction kicked in on November 5 that targets Iran's energy sector, shipping, ship-building and financial industries, Trump announced that waivers would be granted to eight jurisdictions allowing them to continue importing oil from Iran beyond the November 4 deadline. 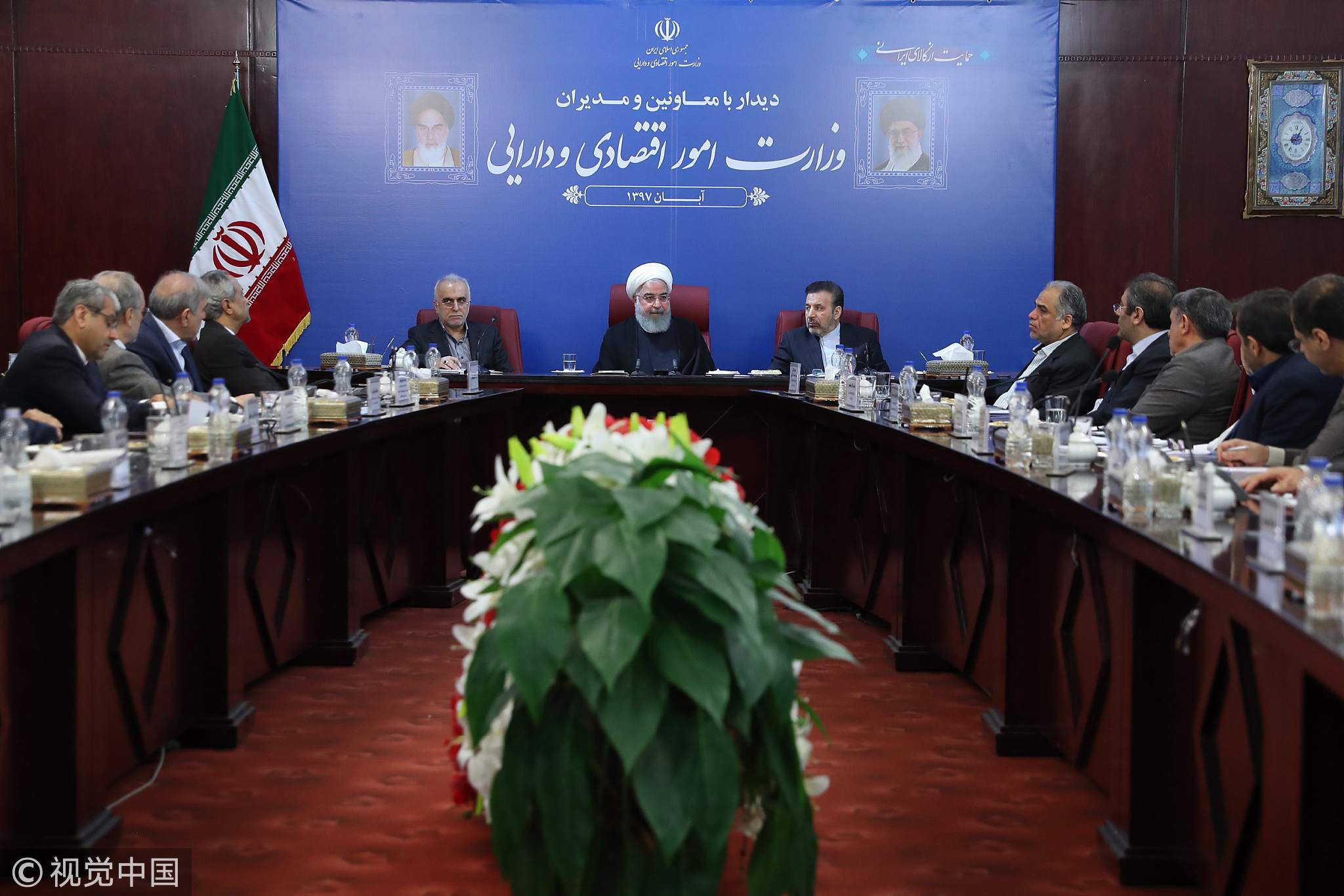 Names of the eight countries are not known yet but it is expected that China, Japan, India and South Korea will be among them. It was stated that all the eight countries/territories had significantly reduced their purchases and would be given more time to further reduce their imports. And it was confirmed that European Union will not receive a waiver.
The ostensible reason for the waiver is to maintain an adequate supply of oil in the international market and to avoid any spikes in the international price of oil. Pompeo said that the international oil price in May 2018 when the sanctions were announced is the same as it is today.
This statement, however, tried to hide the facts that a considerable volatility has been witnessed in the international market over the last six months and that the international energy markets has already factored in the US withdrawal from the agreement in May, 2018.
Though only a handful of countries support the US withdrawal from the nuclear deal, these unilateral sanctions may be effective because many oil and financial transactions are conducted, at least partially, in US dollars.
In response, India is trying to put in place a mechanism for payment in Indian currency. The Europeans are also trying to establish a special system that will essentially allow the trade with Iran to continue.
However, the US has said that it will thwart any efforts to circumvent sanctions including by the Society for Worldwide Interbank Financial Telecommunication (SWIFT), the Belgium-based financial messaging system that, according to Reuters, would create a barter system to exchange Iranian oil for European goods without money changing hands.
Iran believes these countermeasures taken by various countries are a testament to the important role Iran plays in the global market. The country is the second largest exporter among the Organization of Petroleum Exporting Countries (OPEC) contributing about four to five percent of global exports, amounting to about 2.6-2.7 million bpd of oil every day. 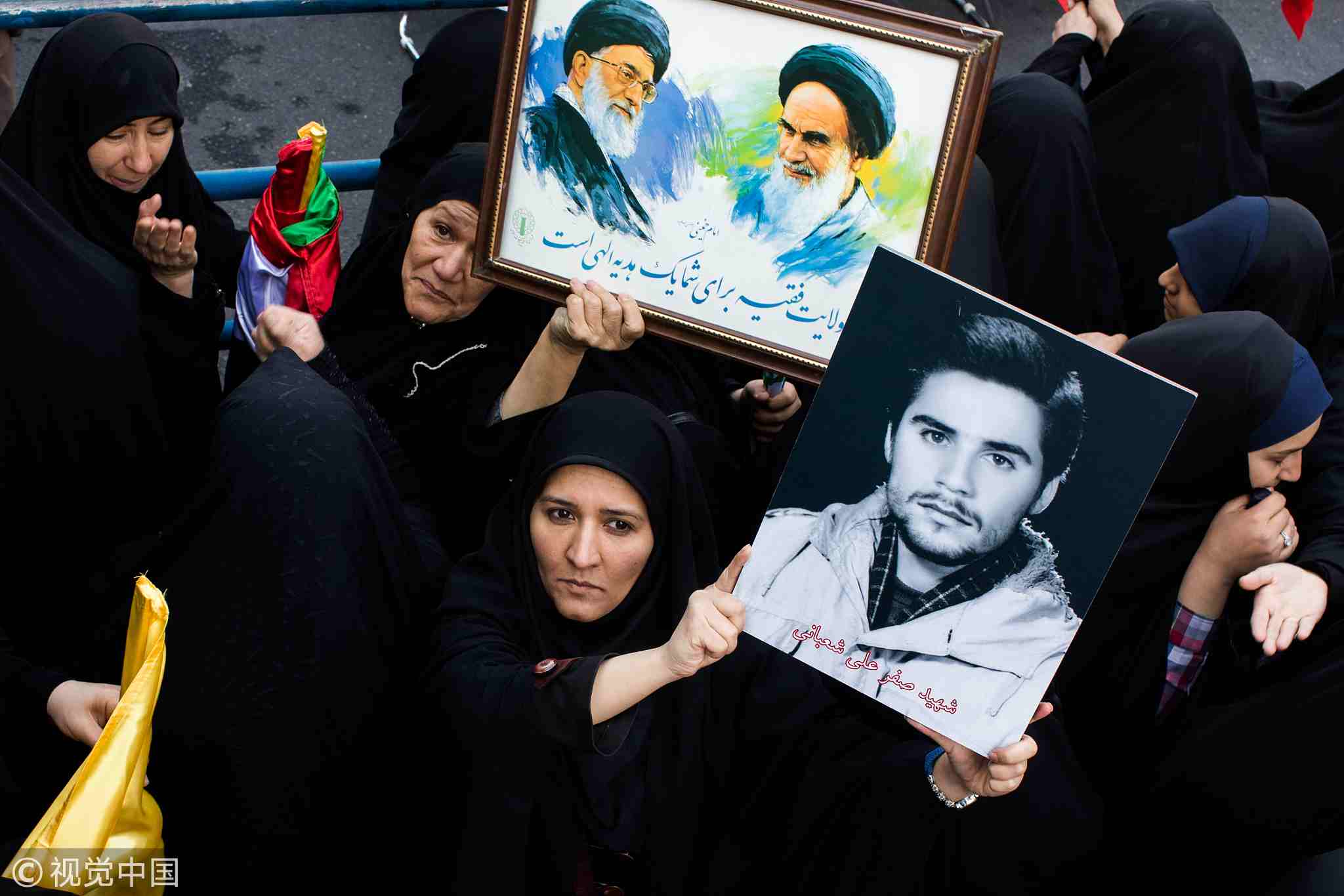 A woman is holding a picture of a martyr while another is holding one of Imam Khomeini and Ayatollah Khamenei with Khomeini's quote on the bottom that says  "Guardianship of the Islamic Jurist is a gift from God" in Tehran, Iran on November 4, 2018, 39 years' anniversary of US embassy takeover by a group of Iranian college students.  /VCG Photo

A woman is holding a picture of a martyr while another is holding one of Imam Khomeini and Ayatollah Khamenei with Khomeini's quote on the bottom that says  "Guardianship of the Islamic Jurist is a gift from God" in Tehran, Iran on November 4, 2018, 39 years' anniversary of US embassy takeover by a group of Iranian college students.  /VCG Photo

It is extremely difficult to suddenly replace this vast quantity in international oil markets although the last few months have seen increased supplies from US, Saudi Arabia and Russia meeting much of the shortfall.
The largest traditional oil customers of Iran – China, India, South Korea, and Japan – account for more than 60 percent of Iranian oil exports. China and India which alone import around 1.4 million bpd from Iran are its largest export markets.
Developments over the last several months since the saga of imposing sanctions on importers of Iranian oil began has clearly demonstrated that countries like India and China can apply significant pressure on the United States to force it to change its misguided policies on vital geo-political issues.
The world has witnessed many disruptive policy decisions by US over the last two years since Donald Trump assumed the US presidency. This has caused turmoil and turbulences in global trade, climate change and security architecture.
Like-minded countries in the world need to come together to form a united front on the basis of international norms, principles and laws to ensure that countries like the US are forced to change their ill-advised and misconceived strategies.
(Cover: Iran's President Hassan Rouhani attends a cabinet meeting in the capital Tehran on November 5, 2018. /VCG Photo)
(If you want to contribute and have specific expertise, contact us at opinions@cgtn.com)