Opinion: Kim-Moon Summit: The process is far important than the results
Wang Naiqian 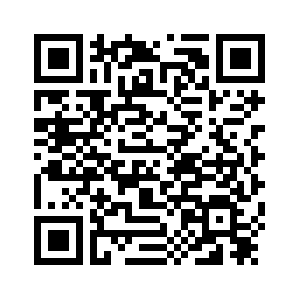 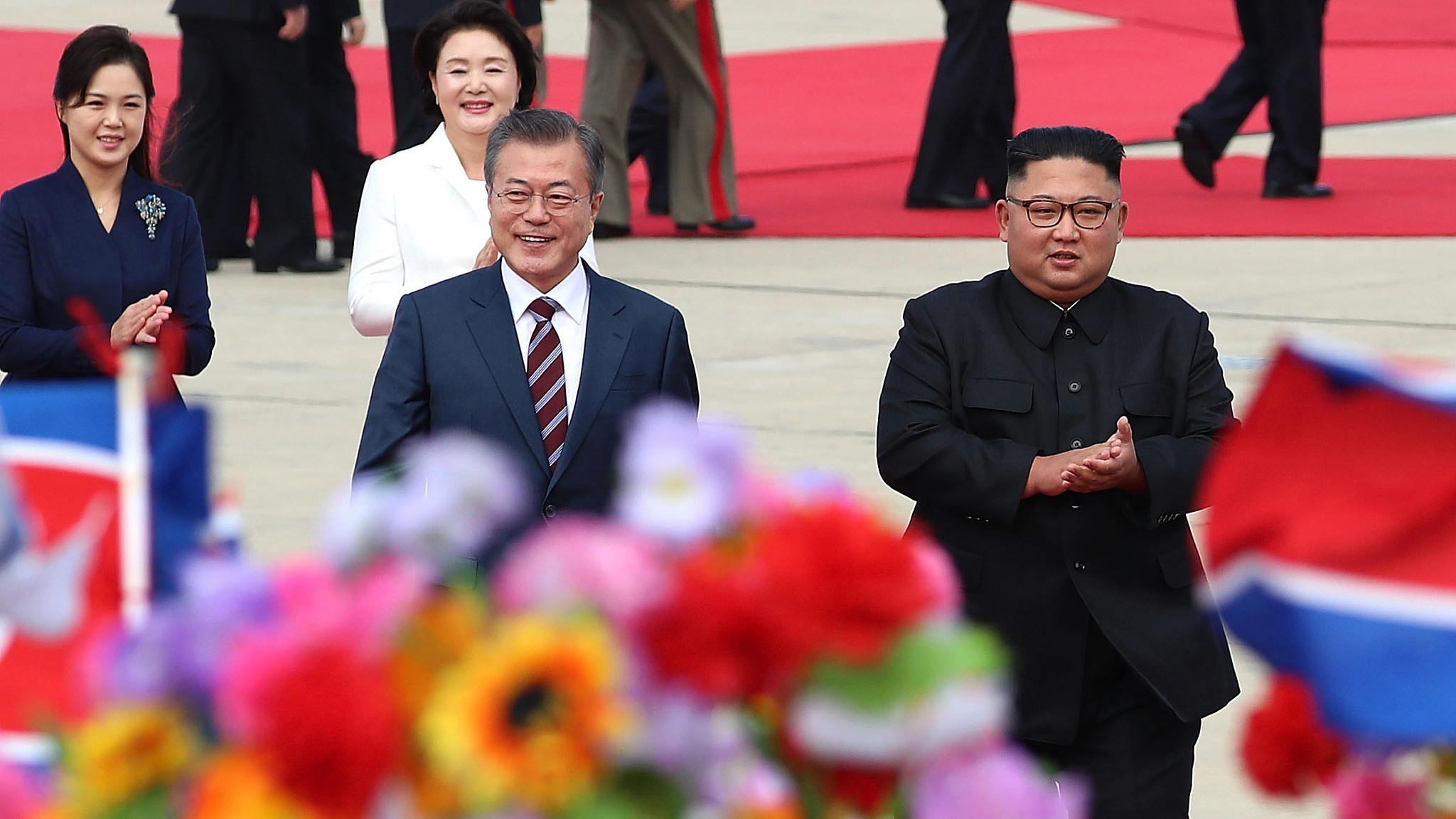 Editor's note: The article is based on an interview with Xu Fangqing, senior editor at China News Week and a non-resident fellow at the Center for China and Globalization. The article reflects the author's opinion, and not necessarily the views of CGTN.
As a crystallization of the historical Panmunjom Declaration, the President of the Republic of Korea (ROK) Moon Jae-in and the leader of the Democratic People's Republic of Korea (DPRK) Kim Jong Un are holding their third summit from September 18 to 20.
Unlike the previous two summits which were held at the border truce village of Panmunjom, Moon is visiting the DRPK and meeting Kim in Pyongyang. The visit also makes him the first ROK president to visit Pyongyang in 11 years, and the third to ever set foot on DPRK soil.
Moon is also accompanied by a "special entourage" that includes the top executives of ROK's four biggest conglomerates.
According to Xu Fangqing, a senior editor at China News Week and non-resident fellow at the Center for China and Globalization, the presence of the business delegation sends a positive signal on deepening economic cooperation between the ROK and DPRK.
And the "special entourage" is considered as an "outflanking tactic" to avoid direct confrontation with the UN sanctions.
"The participation of senior business representatives indicates a strong desire to further economic cooperation, but the two sides must also increase political trust," added Xu. 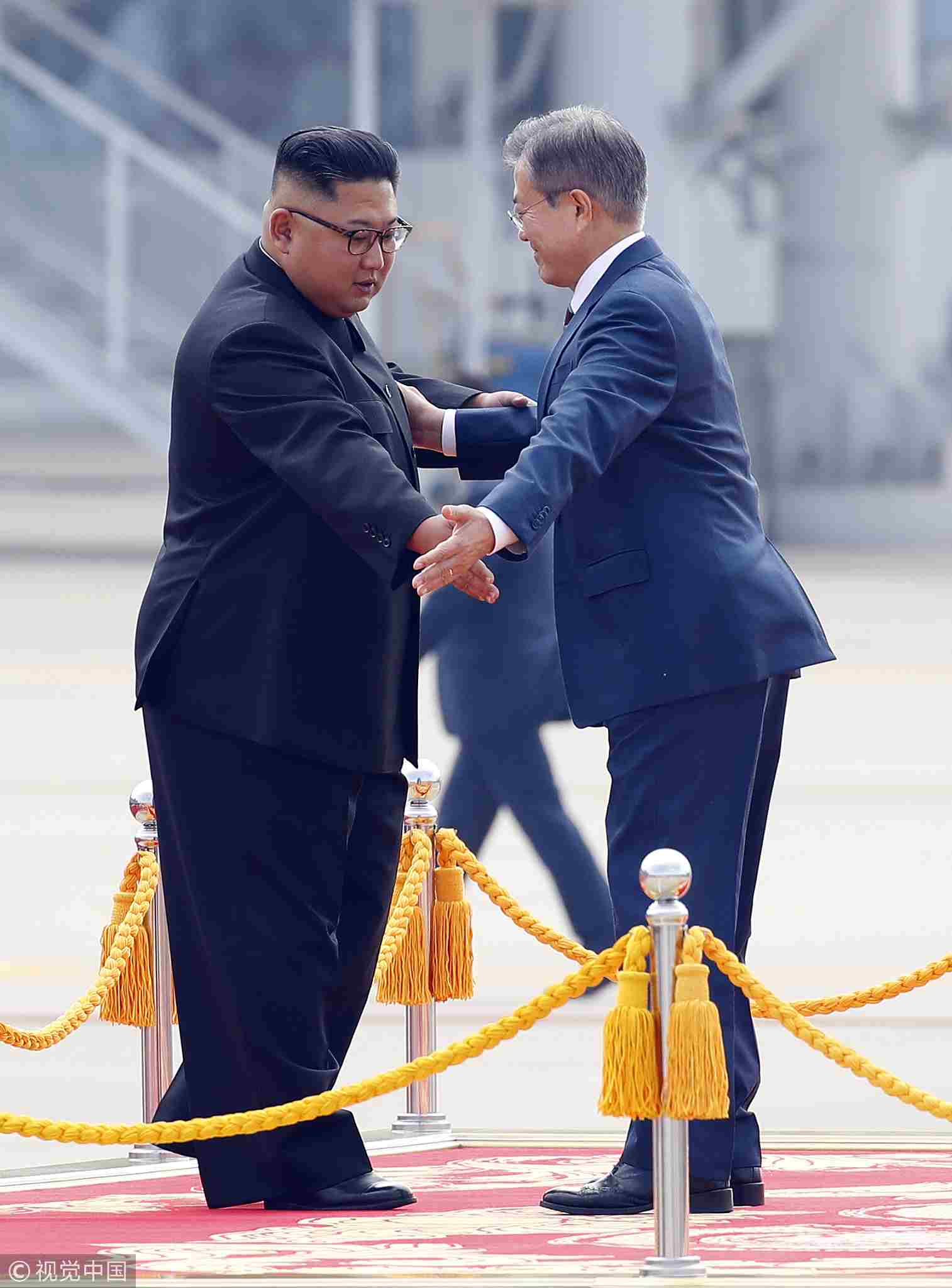 Moon has stressed the great potential lying in the DPRK-ROK economic cooperation in his speech at the National Liberation Day. He proposed to set up special economic zones near the inter-Korean border "once peace is established on the Korean Peninsula."
As the" foundation of a prolonged stability on the Korean Peninsula," the denuclearization issue is considered to be the very focus of this summit. However, according to Xu, no substantive results are likely to be achieved regarding the issue.
"The stakeholders of the denuclearization are the US and the DPRK, and the related parties include the ROK, China, Russia and even Japan. Therefore, if the talks aim to enter in a decisive stage, the involvements of all parties are needed," said Xu.
However, the importance of this summit should not be undermined.
Xu pointed out that the frequent summits between the two leaders and the establishment of the consultation mechanism create a positive atmosphere in promoting the denuclearization process. 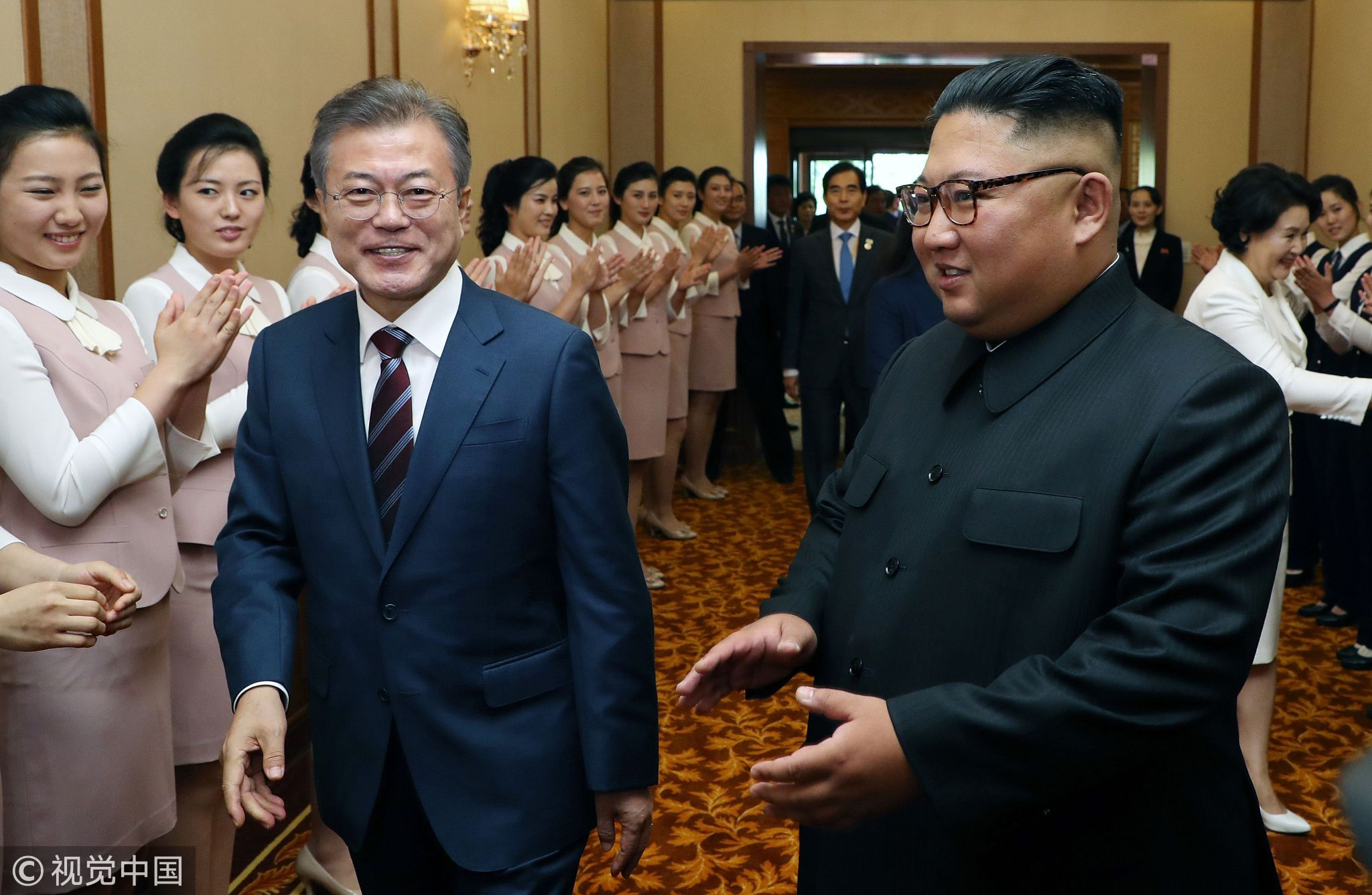 And the direct talks between the leaders make the negotiation more effective, and allow the two sides to further reach agreements.
ROK has always played the role of "mediator" between the DPRK and the US. And the Kim-Moon summit is also expected to create some momentum for a second Kim-Trump summit.
Though a "very warm" letter was sent and a "Thank you to Chairman Kim" was conveyed, according to Xu, the differences on nuclear issues between the US and DPRK remain still.
"Top leaders between the two sides show friendly attitudes and a firm determination to negotiate, but in fact their teams and other roles related to the issue have a different understanding on the specific steps going forward to the purpose of denuclearization," said Xu.
What the US wants is a "complete, verifiable, irreversible denuclearization," however, the focus of the DPRK is not to have a new nuclear test.
"I remain optimistic about the continuing talks between the US and DPRK, but cautiously optimistic about the results of the talks," concluded Xu.
(If you want to contribute and have specific expertise, please contact us at opinions@cgtn.com)