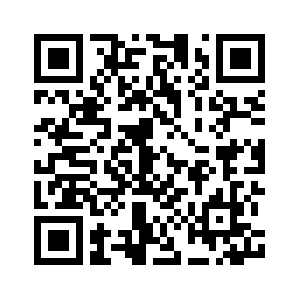 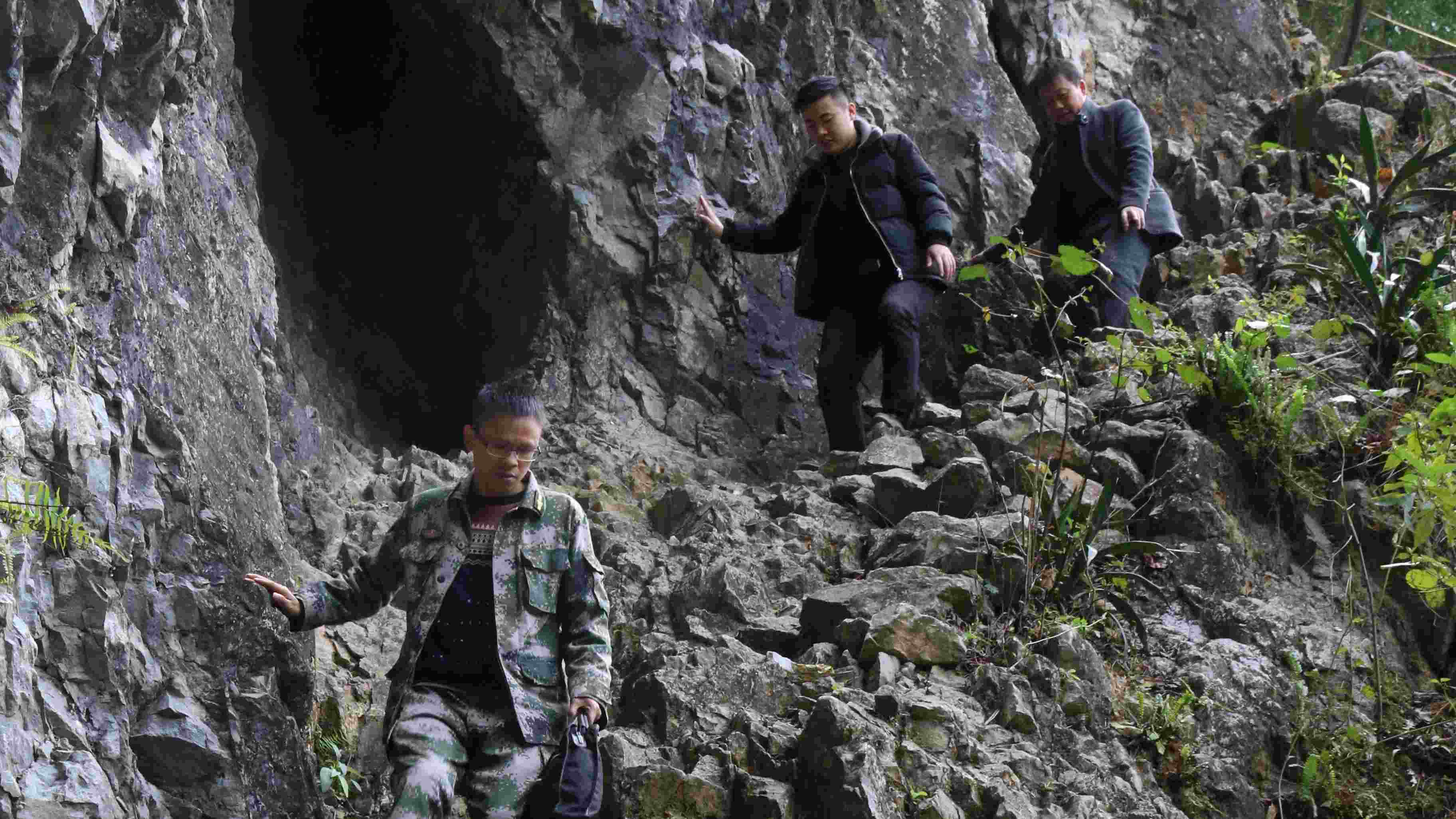 The spotlight is on Li Zhongkai, a 38-year-old village official from southwestern China's Yunnan province. A photo of him, with his hair more than half white has captured many netizens' attention. An intense online discussion was generated around the discrepancy between his appearance and his age. Media reports suggest that his heavy workload in poverty-relief may have contributed to his fast aging.
Li Zhongkai is not alone. Every year, tens of thousands of young post-80s and post-90s go to local villages and towns to work on poverty relief in rural China. They are facing a tough battle: In 2015, the State Council issued the Decision on Winning the Fight Against Poverty, pledging to lift 30 million Chinese out of extreme poverty by 2020.
"Village officials have a tough life", Li Zhongkai said in an interview. 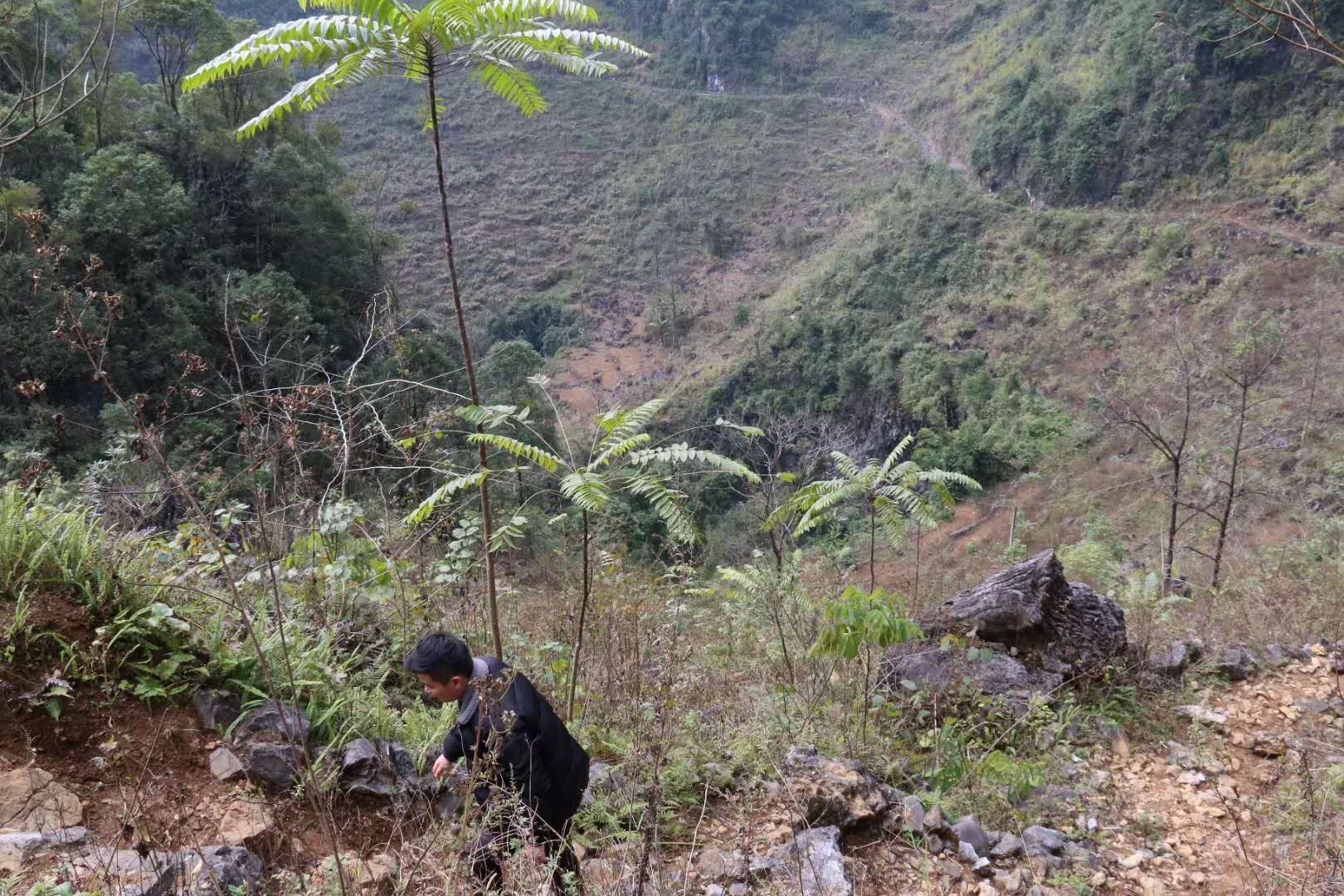 Zhou Xinlei walks through the mountain, on his way to visit a poor household. /Photo courtesy of Zhou Xinlei

Zhou Xinlei walks through the mountain, on his way to visit a poor household. /Photo courtesy of Zhou Xinlei

No mental preparation is ever enough
Zhou Xinlei, the 24-year-old director of poverty-relief commission in a local village, also has a tough life.
Born in 1994, after graduating from college, he applied to work in the Bama Yao Autonomous County of Guangxi Zhuang Autonomous Region. He recounts that for several consecutive days, at 2 a.m., he got a call to go back to his office and work until early morning.
"I almost work 24 hours a day, 7 days a week, with no rest even during holidays", Zhou said.
Zhou is one of more than 500 fresh college graduates who came to Guangxi Zhuang Autonomous Region in Southwest China to work at the grassroots level in 2017. By 2020 with 600,000 graduates-turned grassroots officials, China will be able to staff every rural village in the country with at least one college-educated official, according to Xinhua News Agency.
Young village officials are responsible for numerous tasks, Liu Dongming, the 30-year-old secretary of Haokun village in Guangxi Zhuang Autonomous Region says. From typing data, writing reports, going around villages to talk to local residents, pulling up all-nighters until 3 a.m. in the morning, are all part of the job description. 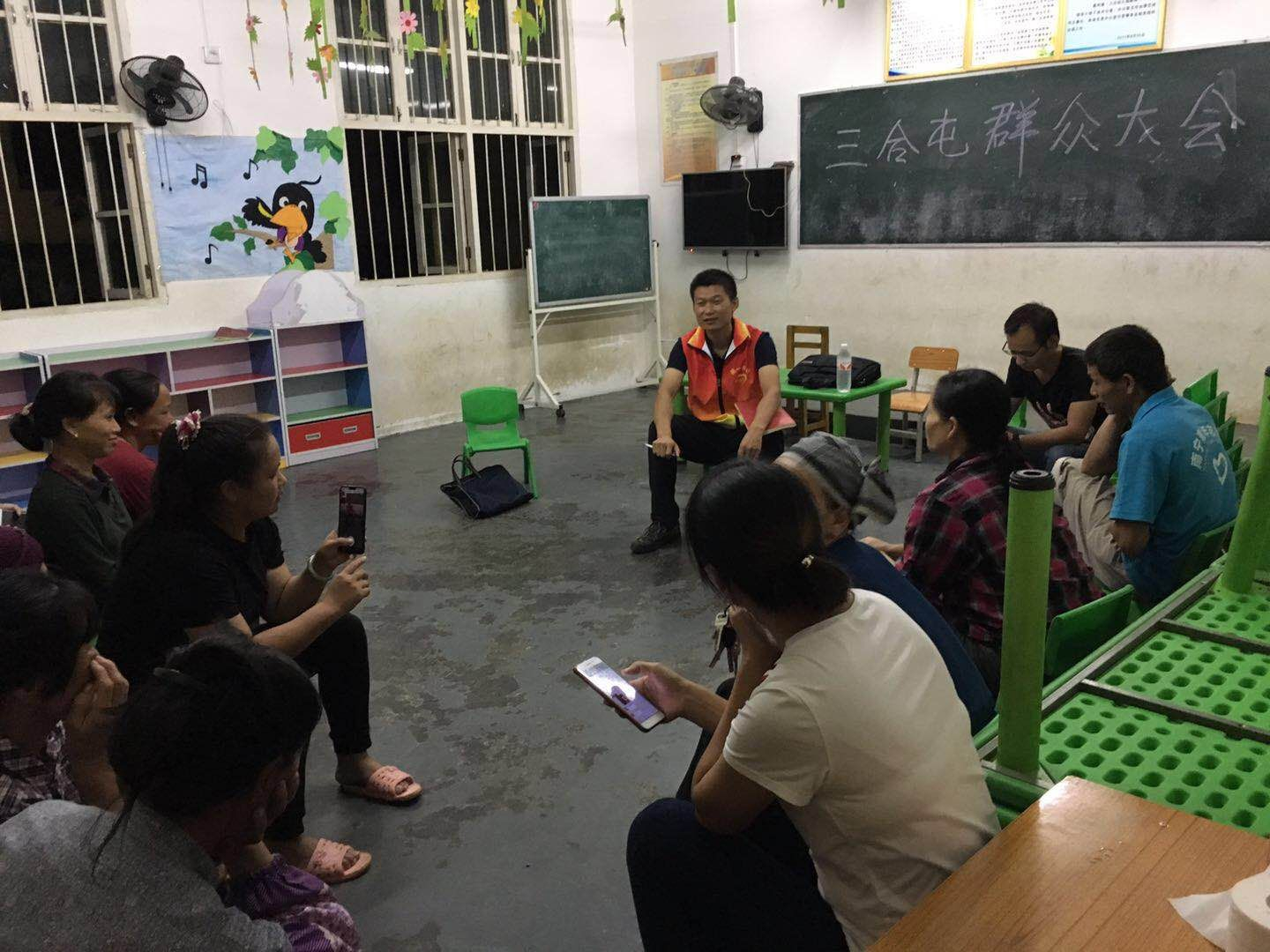 Poverty-relief is a tough battle
The reason why village officials like Zhou and Liu are so busy has a lot to do with the urgency of the task they are involved with— poverty relief. From 2012 to 2017, a total of 68.53 million people were lifted out of poverty. But still, at the end of 2017, around 30 million people were living below the national poverty line.
The 2015 national strategy for poverty relief states that in order to win the hard battle of poverty relief, a targeted campaign needs to be launched. Authorities should tailor measures to individual households to make sure their needs are met.
Seeing the natural advantage his town has, the beautiful Haokun lake, Liu adopted the strategy of tourism-promotion to reduce poverty. A natural resort is built up around the lake. Villagers made their homes into restaurants and hotels, leading to an entire service industry clean up. In 2017, the average income of local villagers in Haokun village grew to 6000 yuan per month.
To lift up those left behind is not an easy task. But what is even harder is to change the mentality of poverty-stricken residents, so that instead of relying on government subsidy, they develop self-reliance skills.
“Sometimes at 8 a.m. I come to the house of a poor local resident and find he is already drunk,” Zhou said, “I feel really desperate; if people do not want to help themselves, what can we do as village officials?” 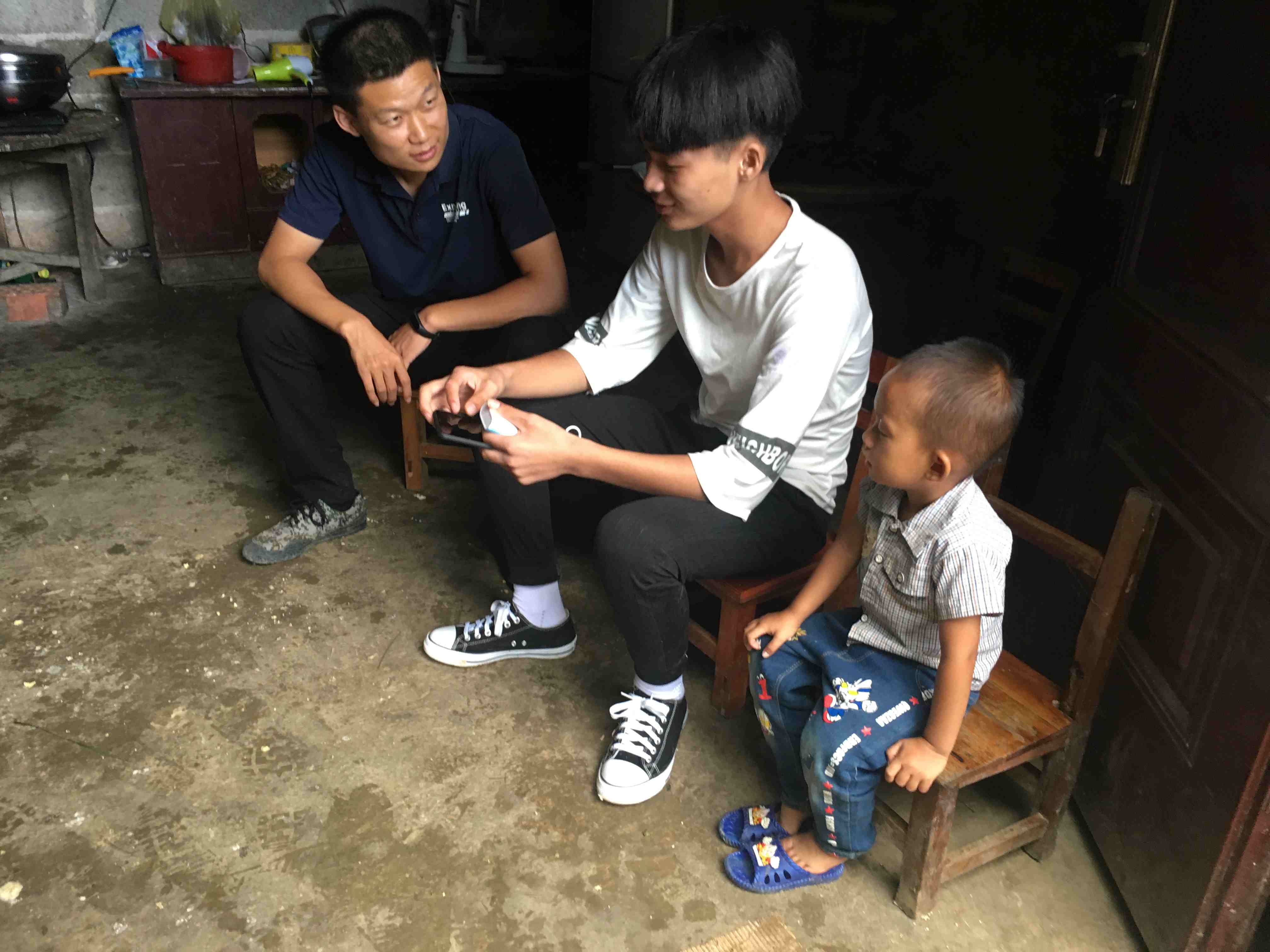 Still a long way to go
By working in the field, Liu Dongming came to realize the unique advantage he has as a young man."Starting with the most basic thing, many of my senior colleagues do not know how to work with computers”, Liu says, "but compiling data is a daily must in poverty relief work."
There is one aspect that young village officials still need to work on—managing relations with local villagers. The senior village official Liu works with has one notebook that contains detailed information of all villagers, Liu recounts. Someone's daughter got married recently, a local resident's father passed away… "He knows everything about the village and thus villagers believe in what he says."
But despite the tough job, neither Zhou nor Liu have plans to leave right now.
"I still think the job has great value", Zhou said,"some may argue, writing reports, filing data, registering poverty status for local residents are boring chores; but without someone doing it, lifting people out of poverty would not be possible."