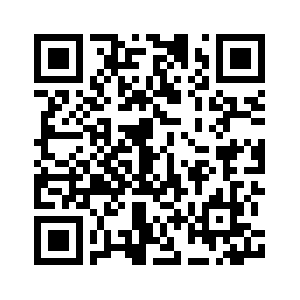 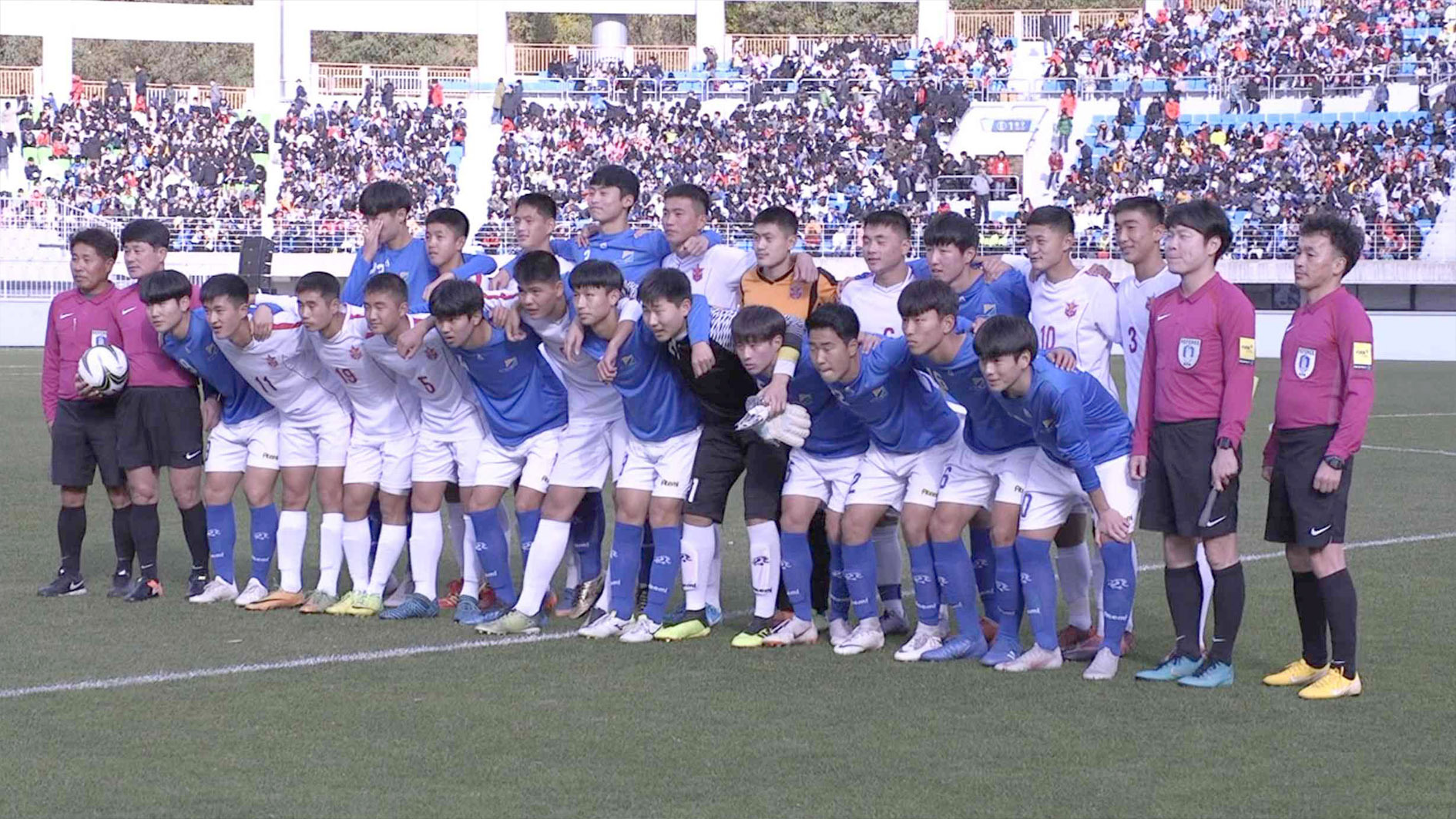 The 5th ARI Sports Cup U-15 International Football Tournament kicked off in Republic of Korea (ROK) on Monday, involving 230 players from eight teams that included the DPRK, Vietnam and China.
The ROK and DPRK teams played the opening match in Gangwon Province, which also hosted the PyeongChang Winter Olympics that kick-started the current international diplomacy surrounding Pyongyang's nuclear weapons programs.
Even before kickoff the DPRK youth tournament football team looked confident.
Their first goal against ROK came within minutes and they were two goals up by half time. 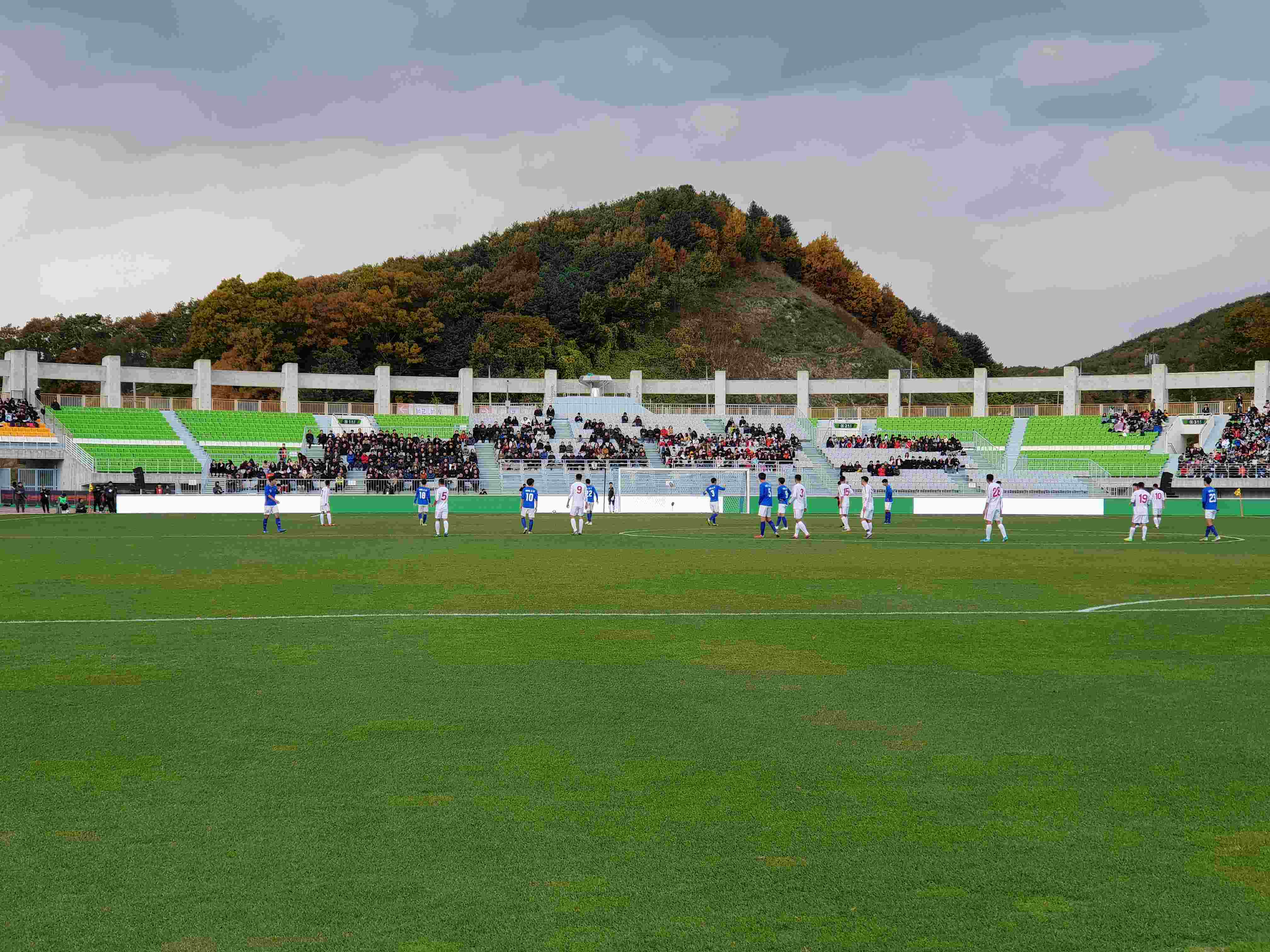 The only flags being waved displayed a unified Korea, though of course there's no such thing as a truly impartial fan.
"It's very nice, very good, it's very lively, but I feel sorry that they are two goals ahead so I feel a bit sad", said a ROK lady who had traveled more than an hour by coach to attend the match.
ROK fought back in the second half, but the final score was three one in the DPRK's favor.
While the denuclearization dialogue between Washington and Pyongyang has slowed to a near standstill, and economic cooperation remains on hold due to sanctions, sports diplomacy remains one area where the possibility for inter-Korean and international cooperation is almost limitless.
Gangwon Governor Choi Moon-soon, who helped organize the match, as well as the Winter Olympics, says sporting cooperation is all about building trust, which feeds into the broader inter-Korean and international diplomacy. 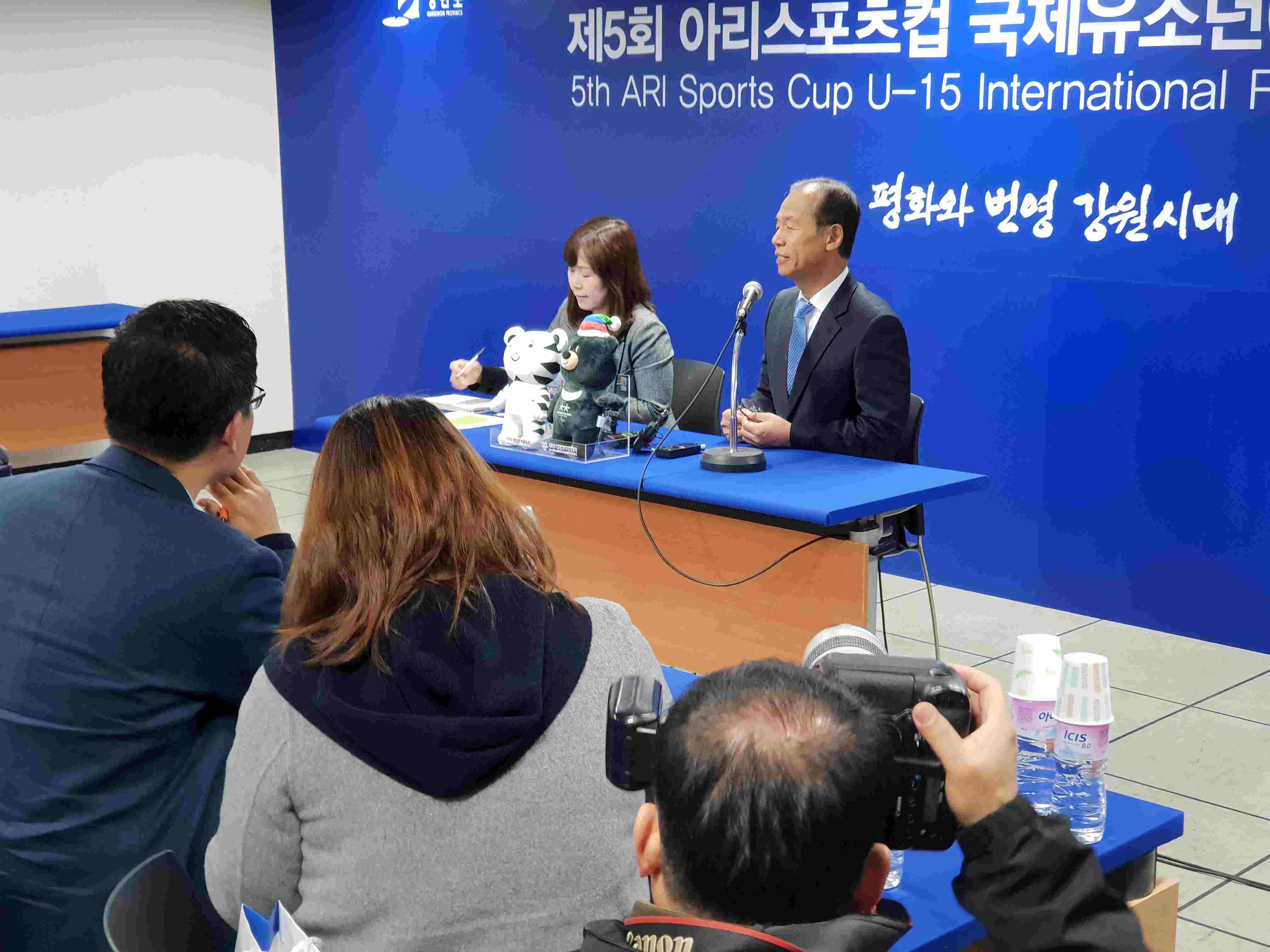 "If President Moon Jae-in and Chairman Kim Jong Un, the top heads, make an agreement on the big framework, here we can implement the details like sports exchanges, cultural exchanges. If UN sanctions are released, we can make economic exchanges.  We will able to strengthen the basis for peace," said Choi.
It was sports diplomacy that got the denuclearization diplomacy ball rolling in the first place and some, like Gangwon's governor, believe it might help that diplomacy to its final goal.
At the very least it's given young Korean players hope.
"I hope we can go back and forth a lot and play more games and have a friendly relationship with each other," said DPRK team member Li Il Song after the game. 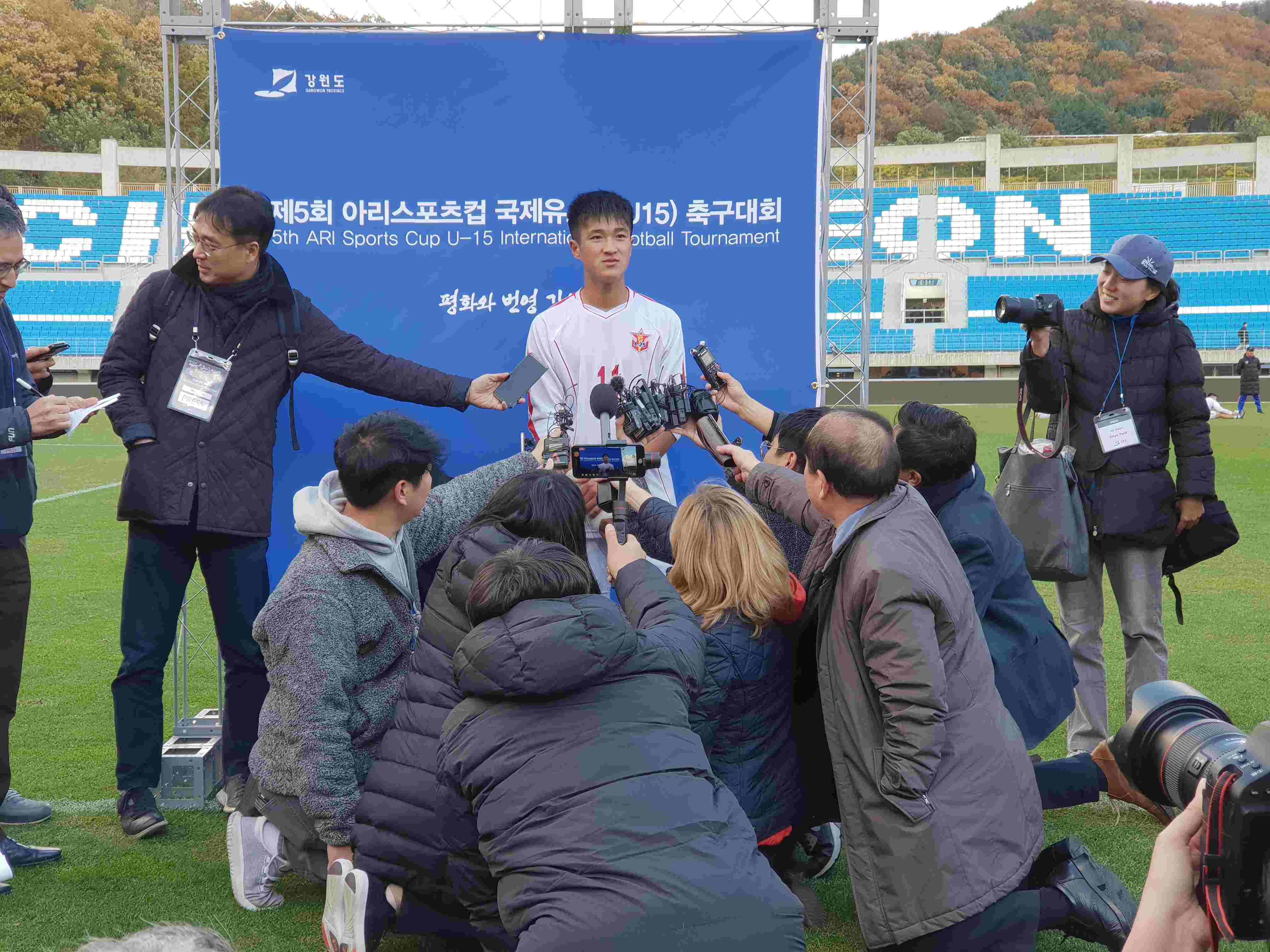 ROK player Kim Ga-on went even further saying: "I want to be united soon and become one and play soccer together again".
That may be some time away, though in the meantime the DPRK is also working to build facilities in the coastal town of Wonsan to host its own international events.
"The next game will be held on the 25th of May in Wonsan. The North Koreans (DPRK) are going to develop and open their own tournament and we want to let people know there is openness between the two Koreas and that this will help to continue building a better relationship," said Choi Moon-soon.
Players from both teams on the field Monday also said they hoped to meet again in the final of the current tournament.