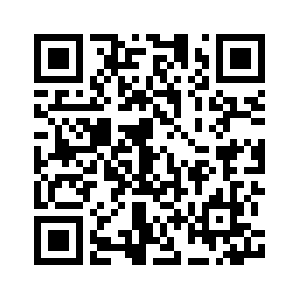 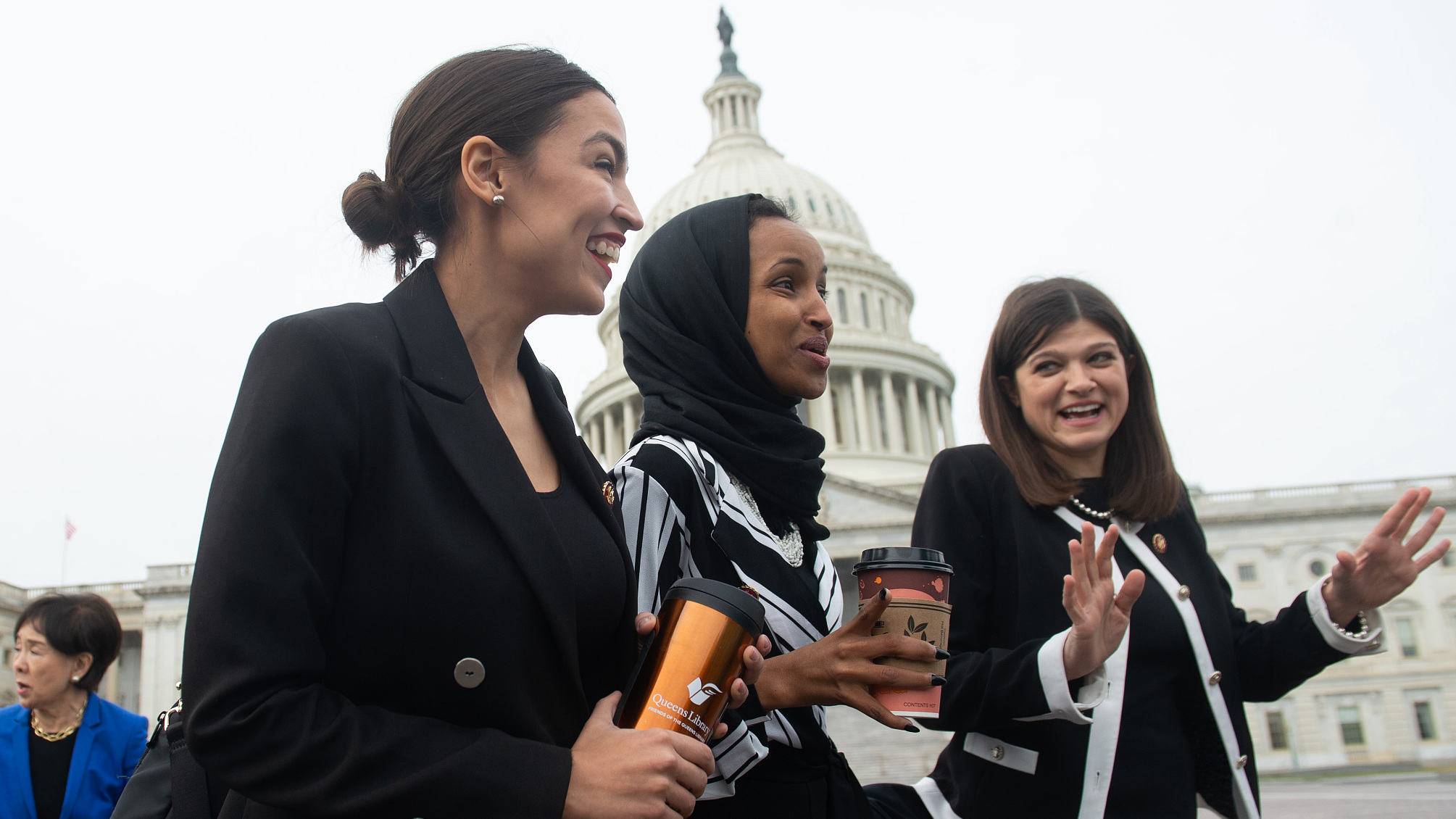 Editor's note: Tom Fowdy is a UK-based political analyst. The article reflects the author's views, and not necessarily those of CGTN.
In June last year, Democratic Caucus chairman Joe Crowley was defeated in a remarkable upset in his Congressional primary for the New York's 14th district. In place of the incumbent was a young, unlikely outsider, her name: Alexandria Ocasio-Cortez. A self-styled “Democratic Socialist”, Cortez held no reservations in advocating progressive politics fearlessly.
At just 29 years old, she would become the youngest congresswoman in American History, entering a den where her gender, ethnicity and class background have been largely and long marginalized. 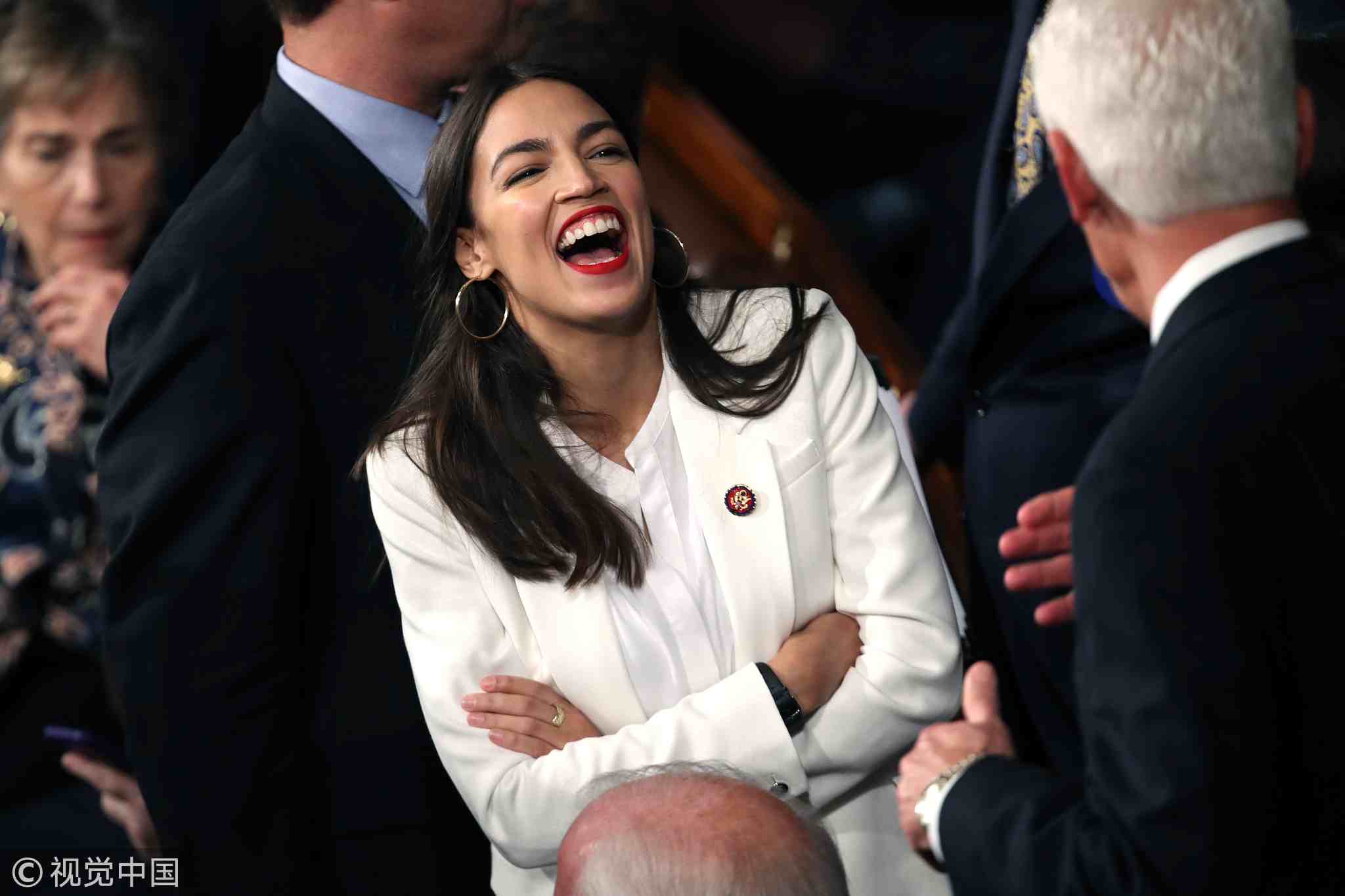 Rep. Alexandria Ocasio-Cortez (D-NY) talks to fellow members of Congress during the first session of the 116th Congress at the U.S. Capitol, January 3, 2019 in Washington, DC. /VCG photo

Rep. Alexandria Ocasio-Cortez (D-NY) talks to fellow members of Congress during the first session of the 116th Congress at the U.S. Capitol, January 3, 2019 in Washington, DC. /VCG photo

Her left-leaning firebrand politics have been quick to draw the enmity of establishment politicians in the Republican party, who have left no stone unturned in their attempts to smear her character in the classic trope of American dirty politics. More than often, such efforts have boarded on hysterical, such as stalking her down a corridor and picking fault with her fashion.
Although such attempts have always been completely useless, they emit subtle racism, sexism and the unfounded fears of progressivism abundant amongst Republicans. With the latest attack attempting to defame her simply by leaking a video of her “dancing” when she was a student, a bizarre move which completely backfired, it could not be clearer that the GOP are terrified of her growing popularity and threat to the American elite. Young, charismatic, passionate and inspiring, Cortez is exactly what America needs.
Ocasio-Cortez's emergence on the political scene comes during what is a dark and turbulent time for America. The events of the past few years have seen the rise of a politics devoid of reason, fueled by bigotry and fundamentally lacking in decency. Enabled by the Trump administration, expressions of emotion and identity have become the primary currency, sparking division, anger and widespread disillusionment amongst many. There have been widely held perceptions that the country is going backwards, with respect for the U.S. falling throughout the world. 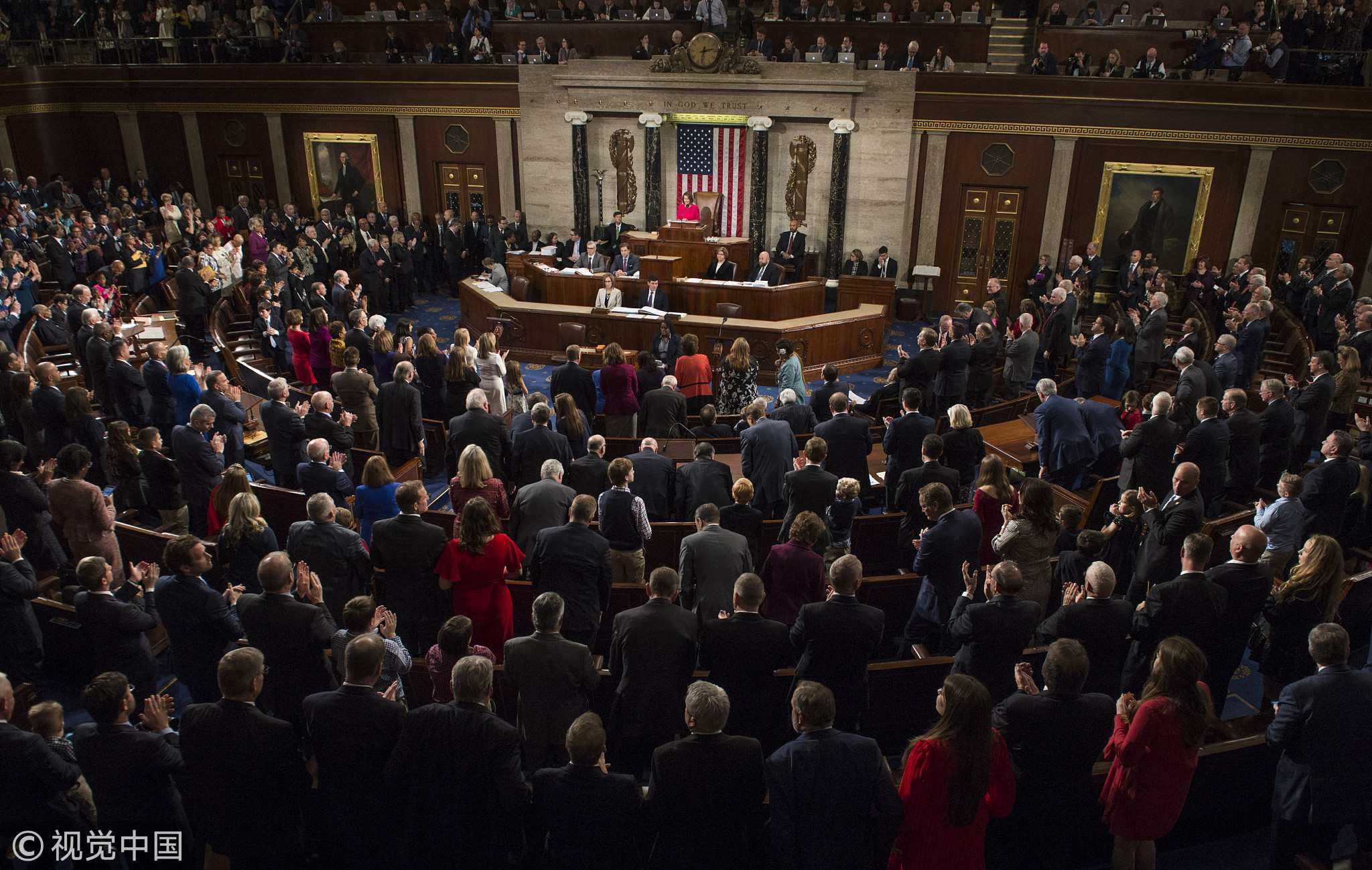 Rep. Alexandria Ocasio-Cortez, D-NY, greets fellow members of Congress on the first day of the 116th Congress, at the U.S. Capitol Building in Washington, D.C. on January 3, 2019. /VCG P‍hoto

Rep. Alexandria Ocasio-Cortez, D-NY, greets fellow members of Congress on the first day of the 116th Congress, at the U.S. Capitol Building in Washington, D.C. on January 3, 2019. /VCG P‍hoto

Now, however, that the 2019 Congress is in place, with Cortez taking a place in a Democratic House of Representatives, there is a new hope. In the face of Republican intimidation, she has been fearless, unmoved and even funny. Her vocal presence online is attracting growing support, not just in America but all over the world. Progressives and young people are looking at her and realizing quickly that she is someone they can get behind.
Why? Because she projects America's real needs and issues. She isn't here to spout nonsense hyperbole about walls, imaginary foreign threats or illegal immigrants, but real issues which are repeatedly swept under the carpet, such as income inequality, climate change, and social justice.
Only days ago she commented she would like to see income taxes surge to as nearly as “70 percent” to ensure the “rich pay their fair share”, in the context of U.S. politics such a comment is daring, for Republicans even scandalous to the point of drawing Cold War-like responses.
Yet, it is such brutal honesty which is making her a voice to cheer. Having grown up in the poor neighborhood of the Bronx, from Puerto-Rican descent, as a woman, she is under no illusion what it is like to be amongst the most disadvantaged in American society.
And it is ultimately on that note why her popularity is surging. For the first time in years, she is something positive that people can identify within American politics. She is a refreshing alternative to the racism, sleaze, dishonesty and prejudiced politics of the right, as well as the relatively uninspiring, toothless and bland politics of the Democratic center which is failing to take the fight to Trumpism.
(If you want to contribute and have specific expertise, please contact us at opinions@cgtn.com.)