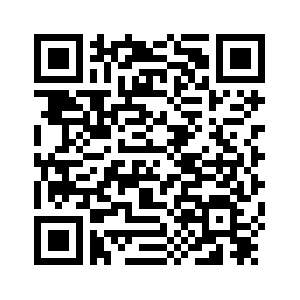 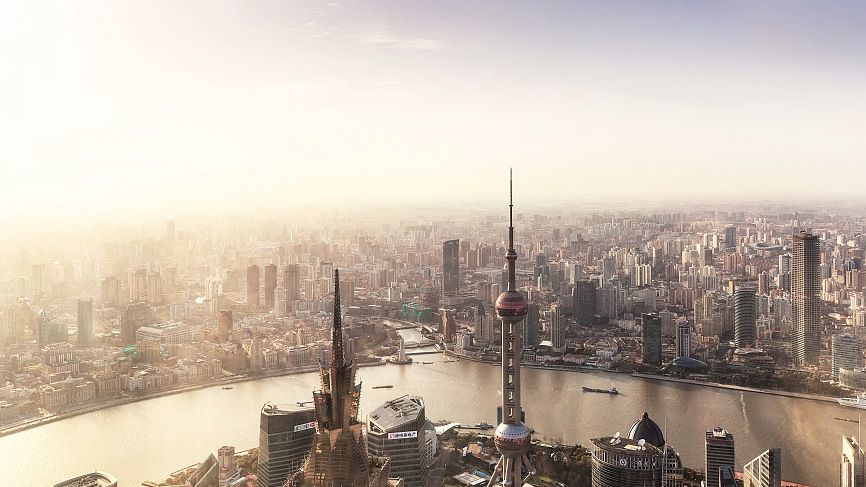 Editor's note: Chen Jiahe is a Chief Strategist at Cinda Securities. The article reflects the author's opinion, and not necessarily the views of CGTN.
The status of China's economy is perhaps one of the most important economic topics at the moment. As China is now the world's second-largest economy, a well-performing Chinese economy can bring prosperity to investors all over the globe, while a weak one can lead to a gloomy future for the world.
One of the biggest concerns about the health of China's economy is the high leverage that has been accumulated over the past decade. The leverage level is indeed pretty high in China when compared with ten years ago. However, some reliefs can reassure investors.
First, China is not the only country that has high leverage. For example, Japan's economy has much higher leverage than China. However, no one seems to consider Japan's leverage level as unhealthy.
Furthermore, consider the fact that China does not have a very large corporate bond market in comparison with the size of its economy, the country's leverage is not as high as it seems, given the fact that many contemporary countries have stored large parts of their leverages in the fixed income market.
When evaluating the future of China's economy, investors should not neglect its colossal potential. 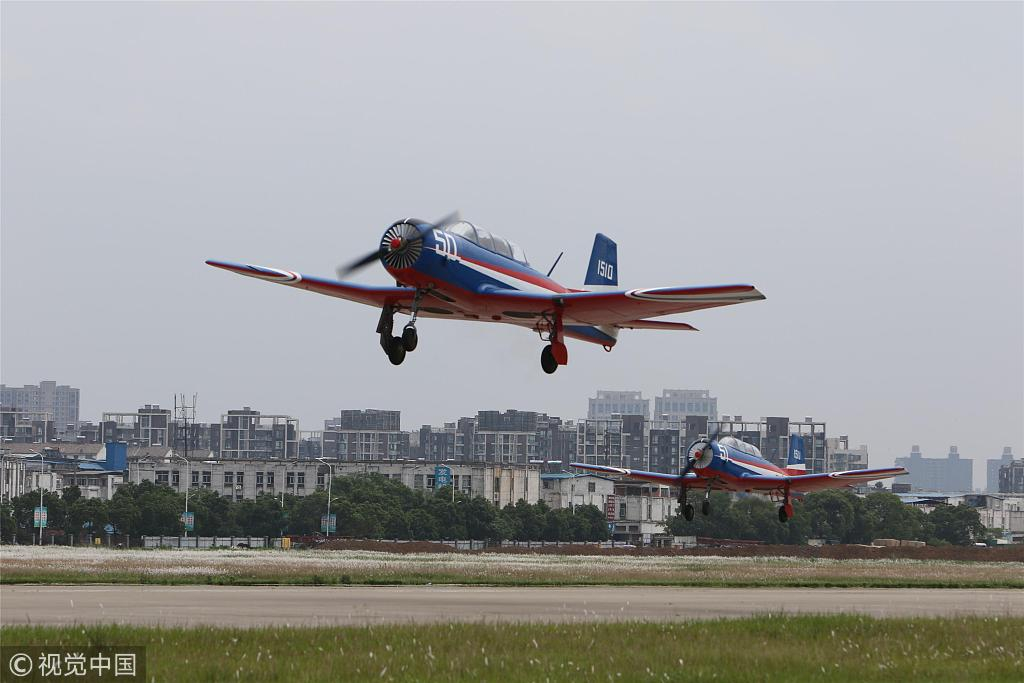 Currently, the Chinese own only 30 percent as many automobiles as the Japanese. China has a relatively small amount of airports compared with the size of its territory and its population. China's aviation industry is very small when compared with economic regions such as North America and the European Union. Its online consumption is growing at around 30 percent every year. Meanwhile, China's medical industry is not very developed either. The largest Chinese pharmaceutical companies have a market capitalization of merely 100 billion yuan (15 billion U.S. dollars), approximately.
When a country has a huge economic potential and is on the right track of development, investors can usually witness a rapid economic growth rate. Currently, China's economic growth rate is still over 6 percent per year. Even though some critics have cast doubt on the figure, no hard evidence has been presented that could prove their criticisms are well-founded.
Meanwhile, China is still maintaining a low inflation rate. Investors who are looking at the Chinese market rarely pay attention to inflation in this country. And that's precisely because the inflationary level is quite low so it does not even cause concern. The latest CPI growth rate in February is merely 1.5 percent, a level much lower than that of many other developing countries.
The reason behind a low inflation rate is the restraint on money printing. With less money printed in China, it has maintained very high credibility on the international sovereign bond market. In fact, with the world's largest foreign reserve, China's credibility is beyond doubt.
For those investors who are looking at the Chinese market, there is one last thing to remember: there is almost no financial derivate in China. 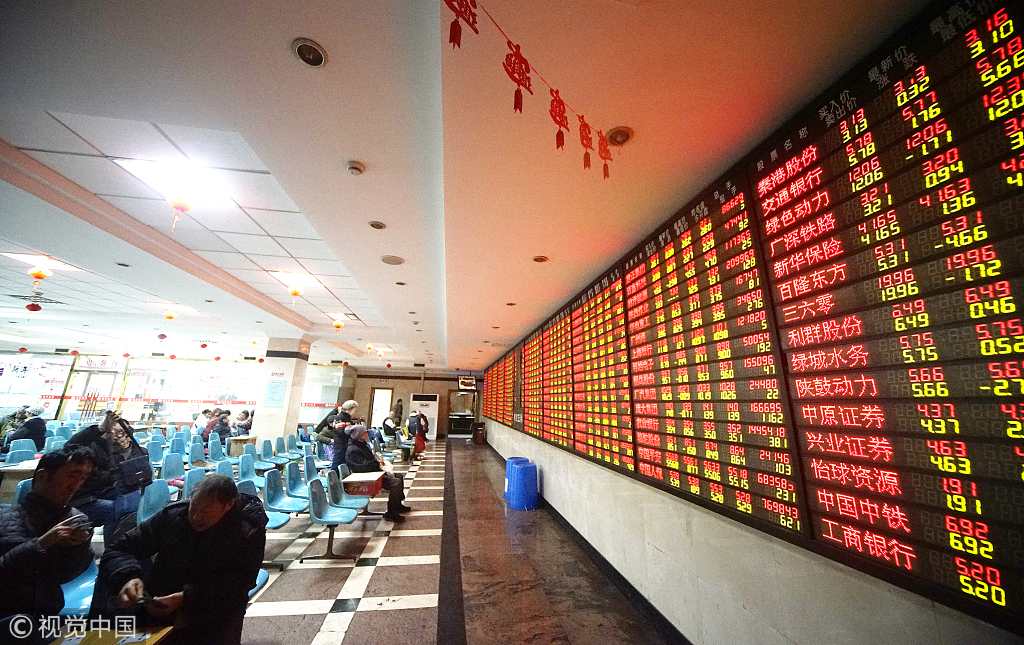 A huge amount of financial derivative can have a devastating effect on the economy. In fact, a huge amount of financial derivative can be considered as another kind of "hidden leverage," as it can generate the same effect as a large amount of leverage but its exact amount and potential impact can hardly be accurately calculated. The lucky thing is that China's government has realized the potential hazard of financial derivate and has forbidden it in practice.
So China's current economy has enormous potential and is growing steadily towards its future. Although the high leverage is not a good thing, it has now gradually decreased and shall not cause a serious problem. Investment opportunities still hide in this market and are waiting to be discovered by veteran investors.
(If you want to contribute and have specific expertise, please contact us at opinions@cgtn.com.)