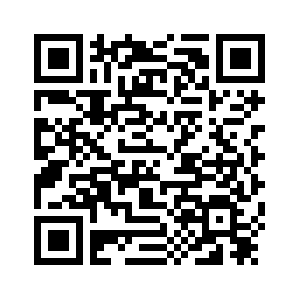 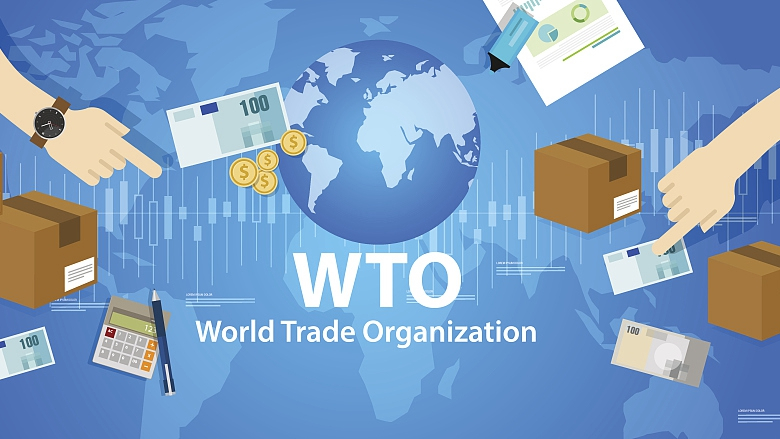 Editor's note: Zhou Weihuan is a senior lecturer and member of the Herbert Smith Freehills China International Business and Economic Law (CIBEL) Centre, Faculty of Law, UNSW Sydney. Kong Qingjiang is the dean of the School of International Law, China University of Political Science and Law. The article reflects the authors' opinion, and not necessarily the views of CGTN.
The longstanding and widespread misconceptions about China's behavior in the multilateral trading system must be dispelled. For about 17 years after entering the World Trade Organization (WTO), China has implemented the rulings of the WTO's dispute settlement mechanism (DSM) in a timely and satisfactory fashion.
This suggests that China has treated its international obligations highly respectfully and the WTO has been effective in helping China to build a more liberalized and competitive economy.
Despite the current crisis around the WTO and its DSM, this mechanism has been the most active and effective one in settling disputes between states among all international tribunals. Since its inception in 1995, the DSM has managed more than 500 disputes and enjoyed tremendous confidence and respect among the WTO membership. According to the WTO, the overall rate of compliance has been around 90 percent.
Yet, some WTO members have constantly accused China of not complying with WTO rules including the decisions of the DSM. Amid the ongoing U.S.-China trade frictions, such accusations were intensified, leading to some widespread misconceptions about China's behavior in the multilateral trading system.
The first misconception is that China tends to ignore WTO rulings. Quite to the contrary, China's record of compliance has been outstanding and compares much favorably with those of the other key players in the system. Notably, the U.S. record of compliance is worse than that of China. For example, the U.S. refusal to change the practice of "zeroing" has been a blunt denial of its WTO obligations and outright disrespect for WTO rulings. In addition, while China has never been subject to any request for retaliation as a result of a failure to comply, the U.S. has been the major target of retaliation. 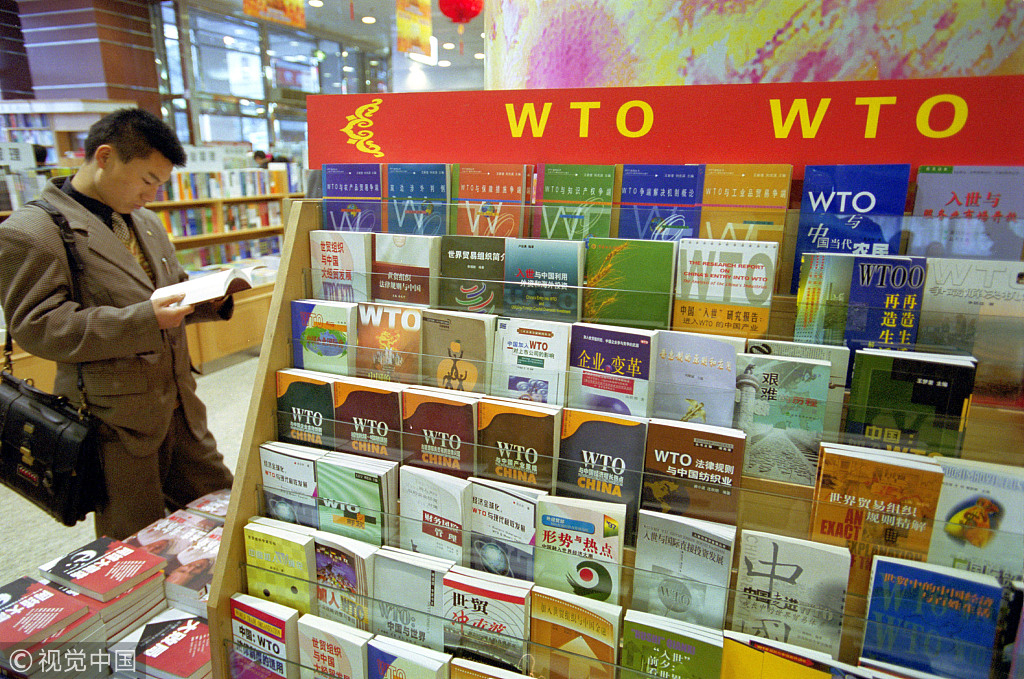 The second misconception is that China only complies on paper but not in spirit. This is also false. Whether a WTO member has adequately complied with WTO rulings depends on the specific violations found in these rulings. Members have the flexibility to decide how to implement an adverse ruling. In almost all WTO cases that China was required to implement, China has made necessary changes to the measures concerned in conformity with the relevant WTO rules. Like other WTO members, China is not obliged to go beyond what is necessary to ensure adequate compliance.
The third misconception is that China tends to prioritize national interests over international obligations. This opinion is untenable. Policymaking involves a mix of considerations and whether a particular internal policy or measure is consistent with WTO rules is often highly debatable at the time of introduction and cannot be decided by any individual WTO member. To some extent, all WTO members use WTO rules and the DSM as an external lever to facilitate the pursuit of national goals.
One of the misleading conclusions from the above misconceptions has been that the WTO has insufficient capacity to deal with China. However, if one considers the unparalleled efforts and unprecedented changes that China has made and achieved over the past two decades, it is next to impossible to deny the effectiveness of WTO rules and the DSM in inducing compliance and influencing policy-making in China. 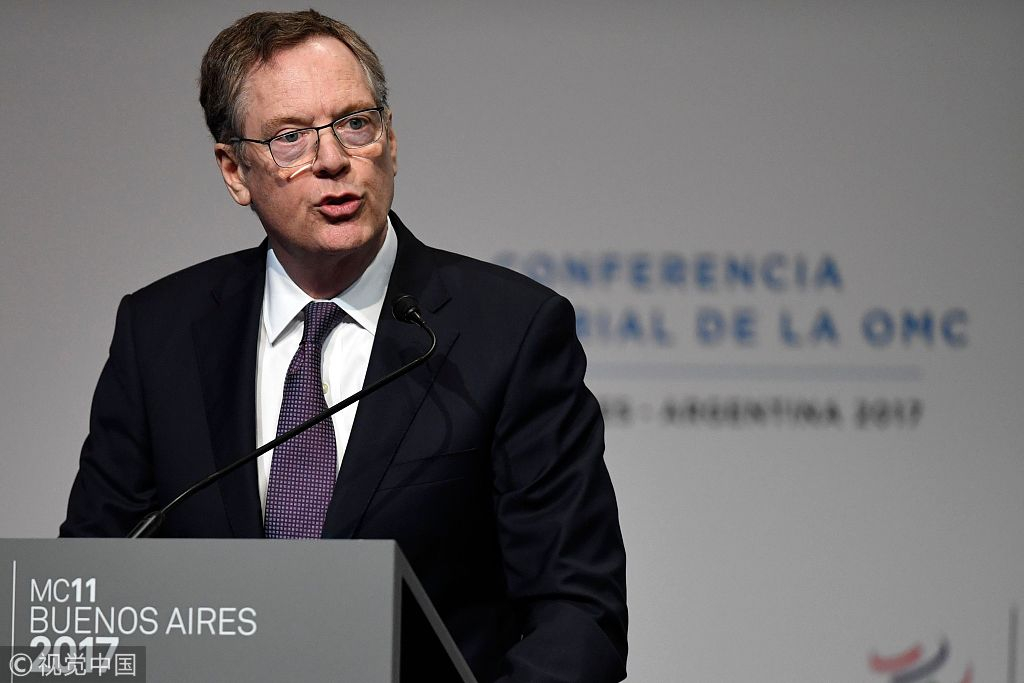 Thus, those who tend to criticize China's approaches to WTO compliance should first consider the adage that "those who live in glass houses should not throw stones." Given China's well-known attitude towards and increasing contributions to the multilateral trading system, there is little doubt that China will remain a staunch defender of the system and continue to liberalize and reform its economy progressively.
However, with China's transition economy, its economic system, policymaking, regulations and enforcement mechanisms will also continue to pose challenges for the WTO. One way to help China to promote domestic reforms would be for WTO members to continue to test the legalities of China's domestic regulatory system under the rules-based system.
To achieve this, functional DSM is essential. Therefore, it is time for WTO members, their policymakers, industrial associations and businesses, non-governmental organizations and other international organizations to join forces to protect the DSM as the "crown jewel" of the multilateral trading system.
(If you want to contribute and have specific expertise, please contact us at opinions@cgtn.com.)