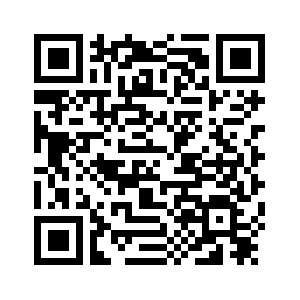 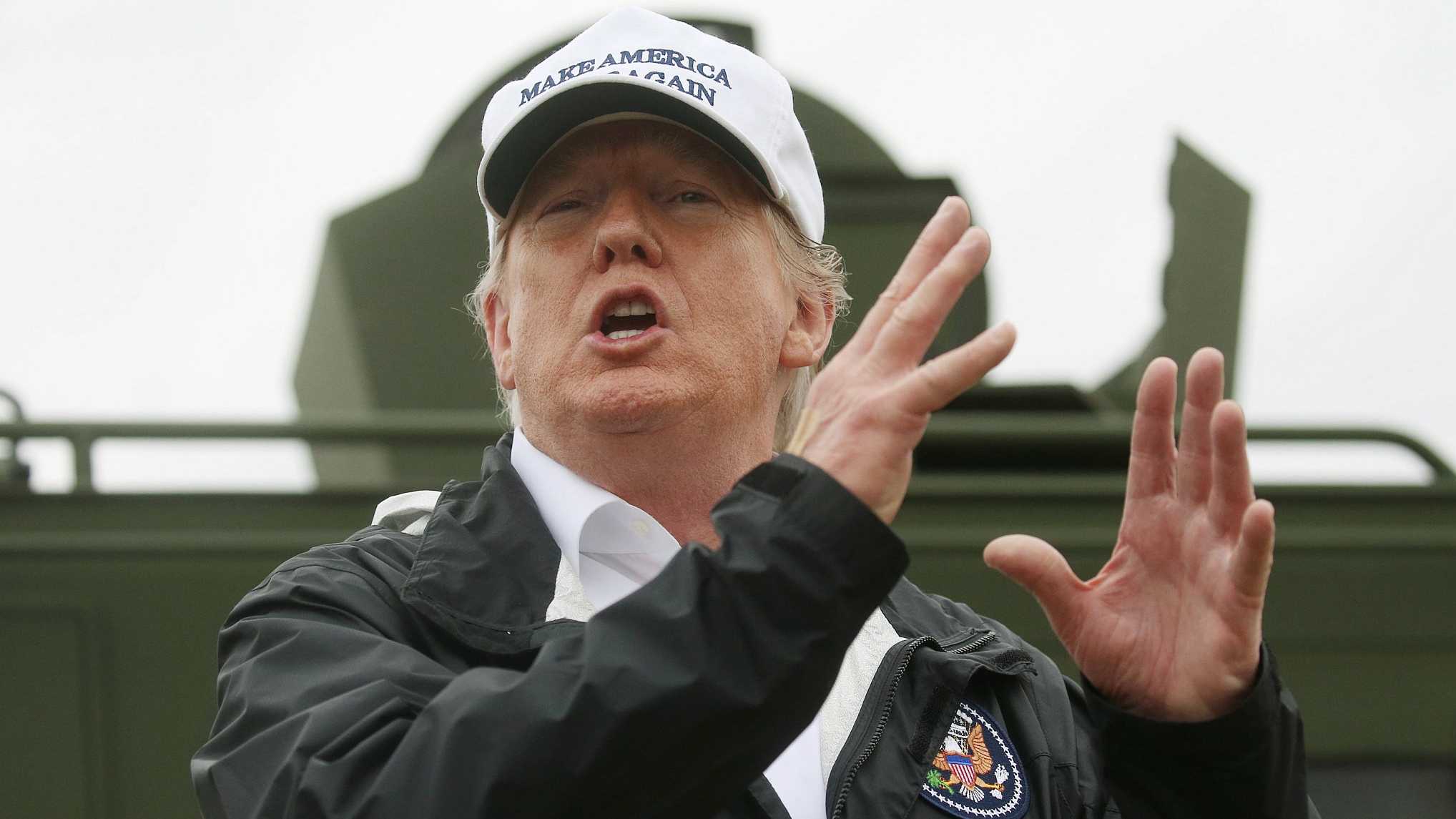 Flanked by border agents who are going without paychecks during a government shutdown, U.S. President Donald Trump threatened on Thursday to use emergency powers to bypass Congress to pay for a wall on the U.S.-Mexico border.
Trump flew to the Texas border with Mexico to try to bolster his case for the border wall as a partial U.S. government shutdown tied to the issue stretched into its 20th day with no sign of new talks to resolve the impasse.
“We can declare a national emergency. We shouldn't have to,” Trump told reporters. “This is just common sense.”
Such a step would likely prompt an immediate legal challenge over constitutional powers from congressional Democrats – a challenge Trump said he would win. 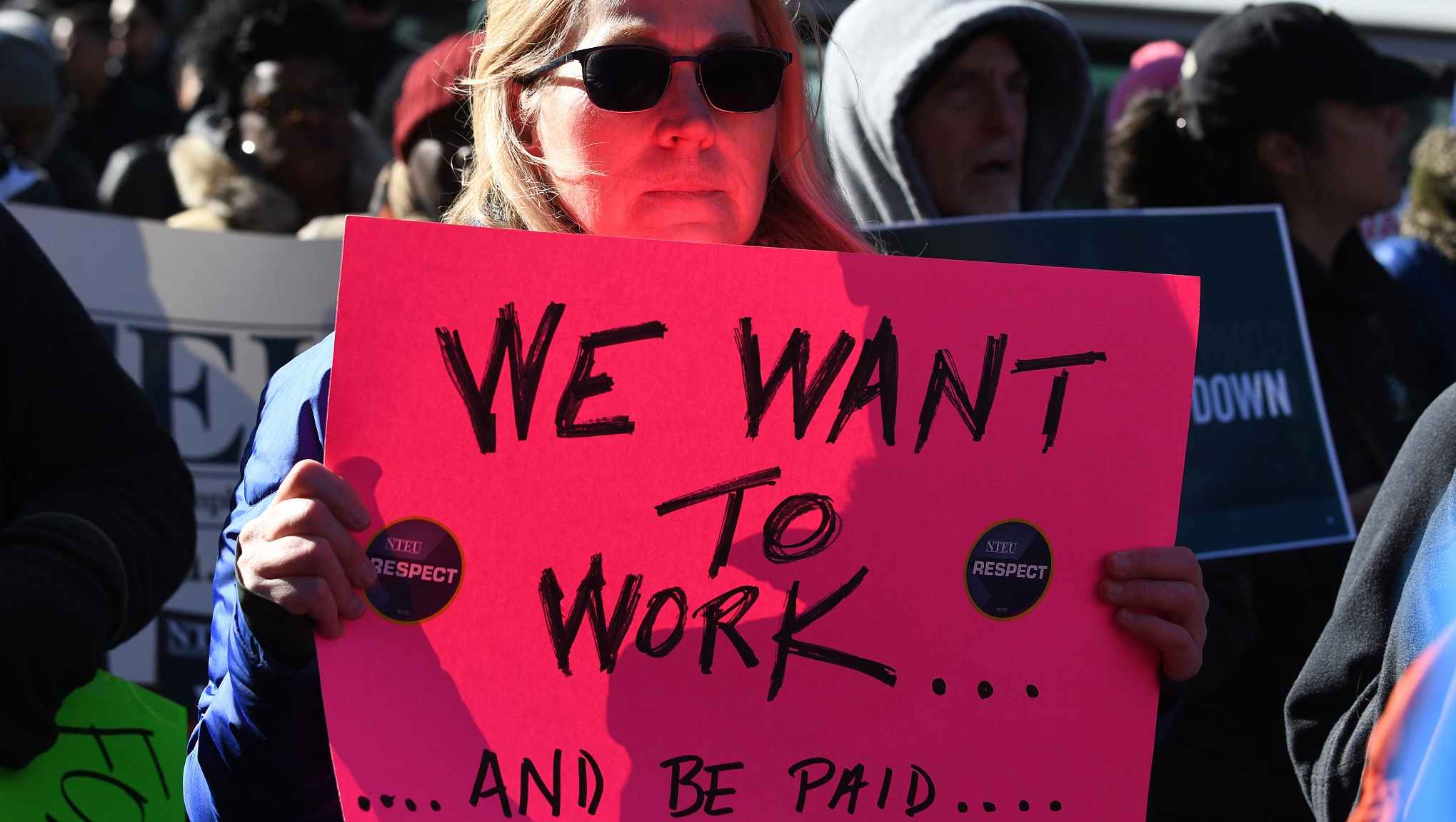 The Republican president is adamant that a government funding bill to end the shutdown include 5.7 billion U.S. dollars for a border barrier – his signature campaign promise. Congressional Democrats oppose that.
The standoff has left a quarter of the federal government closed down and hundreds of thousands of federal employees without pay.
The House passed two bills to fund the departments of transportation, housing, and agriculture – each drawing a few more Republican votes than a similar effort on Wednesday to reopen the Treasury Department and other agencies.
The White House has said Trump would veto the bills if they made it to his desk.
Trump canceled plans to attend the World Economic Forum in Davos, Switzerland, which is scheduled to start on January 22, signaling he was prepared for the shutdown to drag on.
“I have never been more depressed about moving forward than right now. I just don't see a pathway forward,” said Republican Senator Lindsey Graham, a Trump ally, who said it was time for Trump to declare a national emergency.

'His only way out'

Trump said his lawyers had told him he had the power to invoke national emergency powers to get his wall funded. 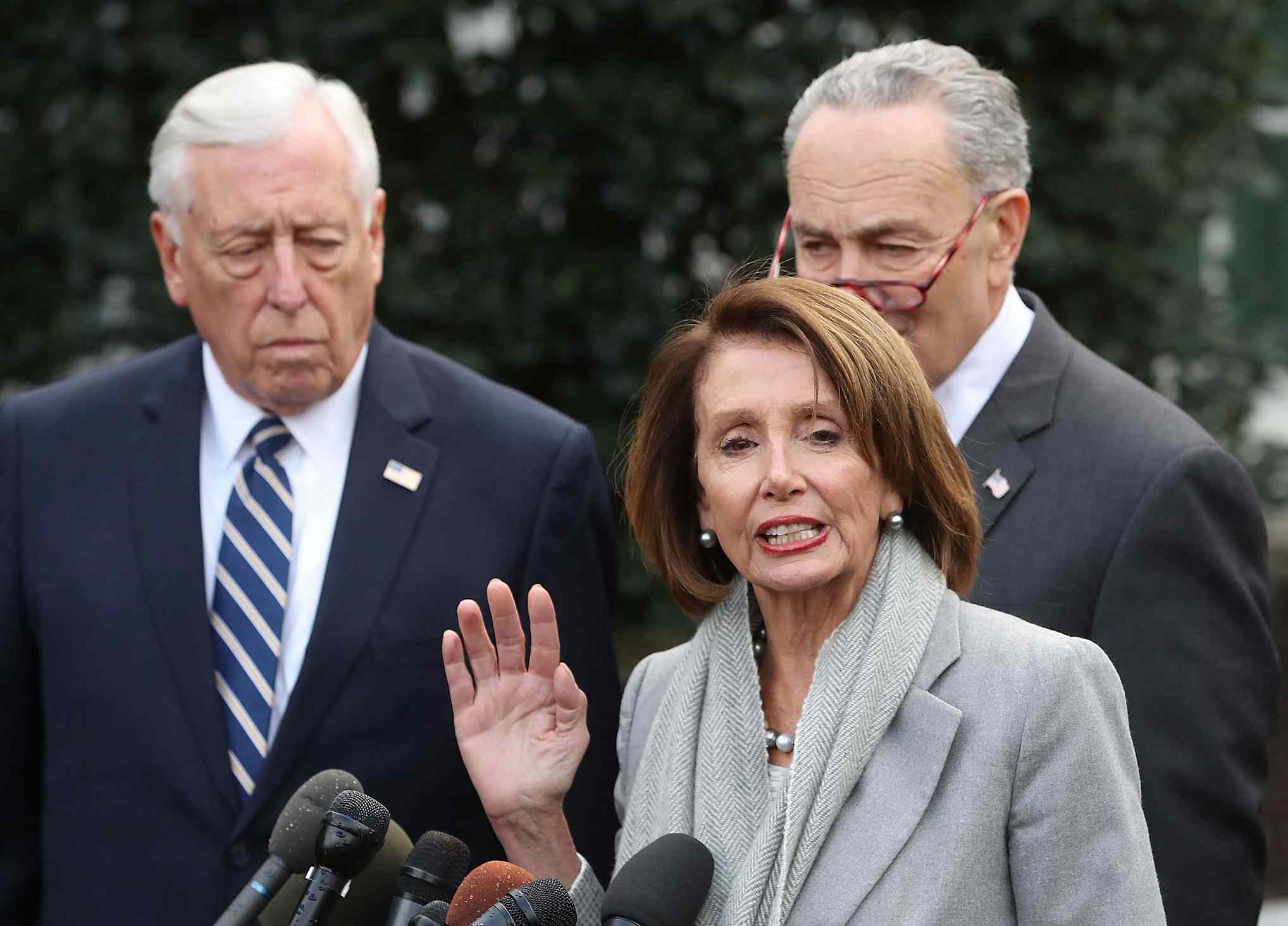 “I have the absolute right to declare a national emergency,” Trump told reporters at the White House. “I'm not prepared to do that yet, but if I have to, I will.”
The declaration would circumvent Congress' power over the national purse strings, giving Trump the ability to redirect money from the Department of Defense to his proposed wall.
A subsequent court fight could be protracted, making room for the shutdown to be ended in the interim. The final outcome would then be left up to judges, not the president and Congress.
Senator Joe Manchin, a moderate Democrat who has cultivated good relations with Trump, said a national emergency declaration by Trump would be “wrong, but I think that's his only way out” of the impasse.
If Trump were to make such a declaration, Manchin predicted the Senate would immediately pass legislation to fund the federal agencies that have been partially closed.
“If he did it tonight, everybody would be right here to vote,” Manchin told reporters.
Source(s): Reuters