Opinion: What does China's ranking in the World Bank's Doing Business report imply?
By Kong Qingjiang 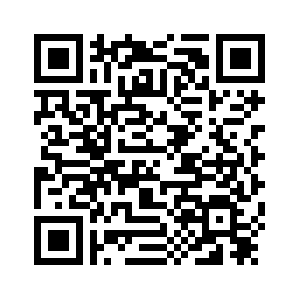 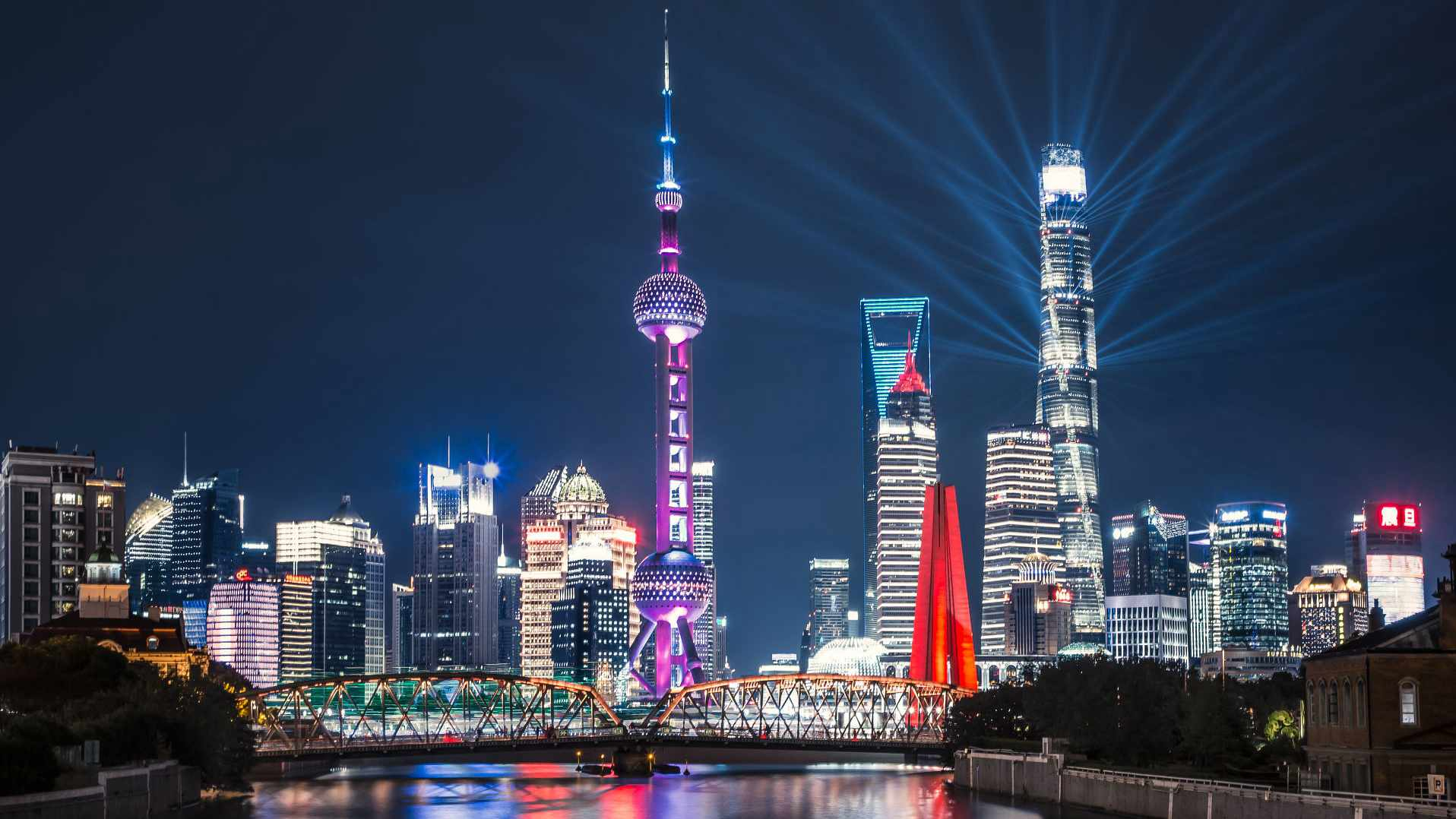 Editor's note: Kong Qingjiang is the dean of the School of International Law at the China University of Political Science and Law. The article reflects the author's opinions, and not necessarily the views of CGTN.
According to the World Bank's Doing Business 2019 report released on October 31, China's business environment has improved substantially as a result of governmental reforms that encourage entrepreneurship and private enterprises during the past years.
The World Bank has released this annual report since 2013. This year's report shows that China was ranked 46th out of 190 economies on the World Bank's Doing Business indicators, a remarkable 32 places up from the 78th last year. 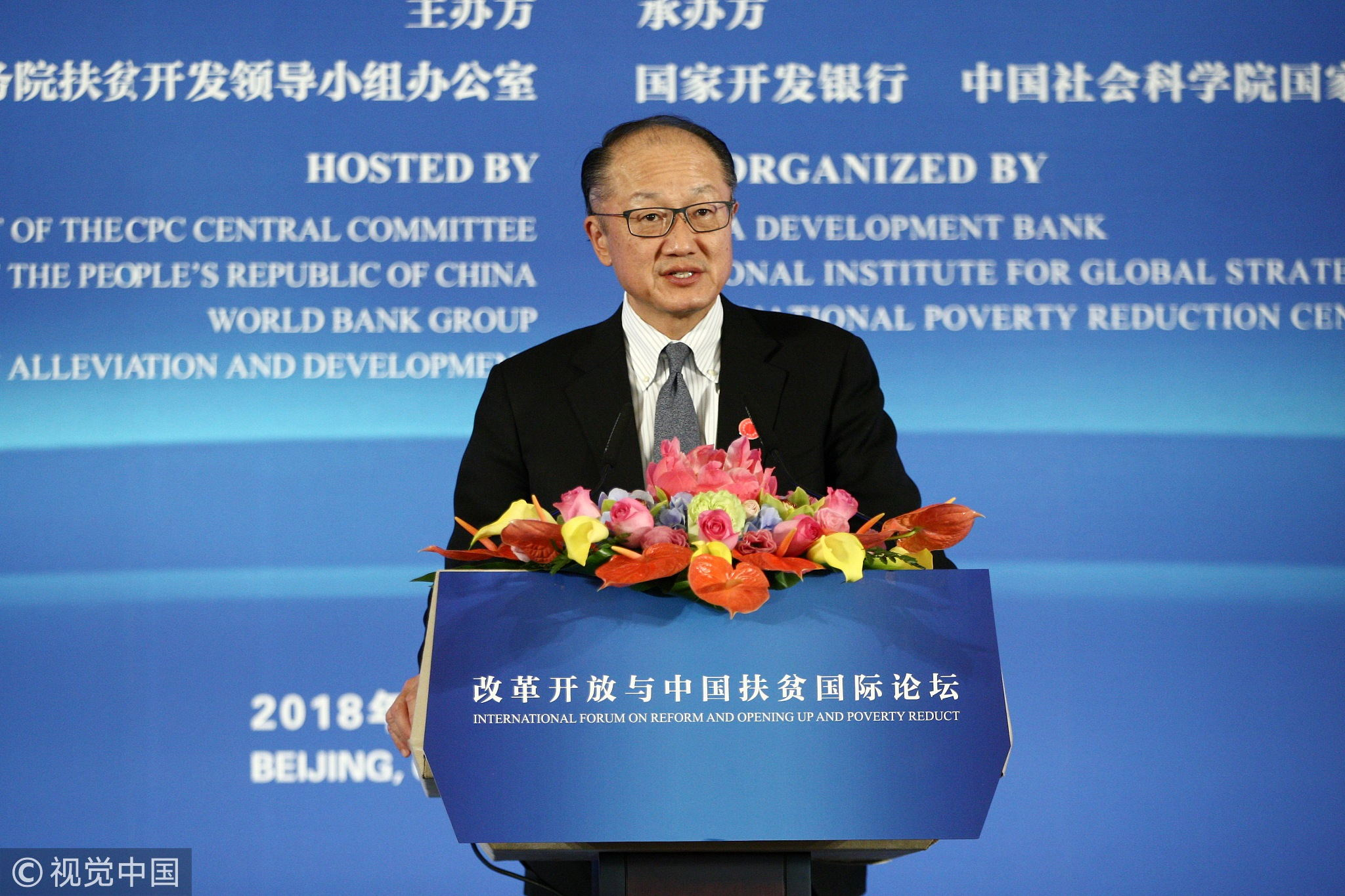 Although this year's ranking was based on data as of May 1, sampled from those of Shanghai and Beijing only, the dramatic rise is a clear indicator that the cost, time and procedures for doing business in China, which form the parameters of the indicators, was conducive to the improvement of China's business climate.
In the past year alone, China implemented seven reforms to the end. For example, by launching online company registrations and by simplifying social security registrations, the government saved time and cut costs for start-ups. It made getting electricity easier by expanding network capacity so that the time to obtain an electricity connection was reduced thanks to the rollout of a new mobile application for customers.
Also, the Chinese government made registering property easier by streamlining administrative procedures and by increasing the reliability and transparency of its land administration system.
With respect to protection of minority investors, China increased shareholders' rights and role in major corporate decisions, clarified ownership and control structures and required reimbursement of legal expenses incurred by shareholders so as to strengthen the protection of minority investors. 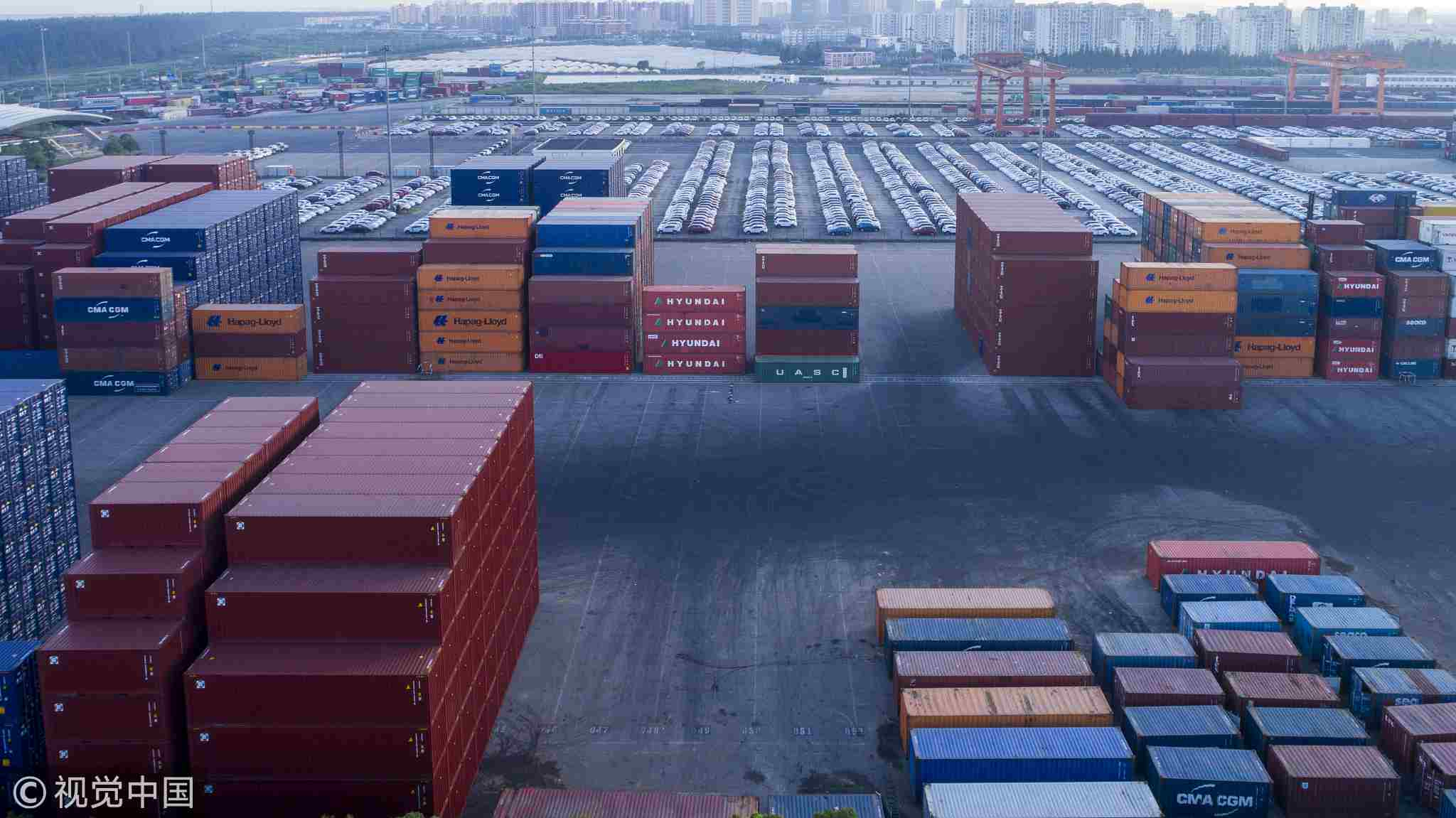 As for paying taxes, it made paying taxes easier by abolishing the business tax, allowing for joint filing and payment of all stamp duties and by implementing several administrative reforms to lower the compliance time.
With regard to trading across borders, the country reduced the time and costs to export and import by implementing a single window, eliminating administrative charges, increasing transparency and encouraging competition.
No doubt that the reforms earned the country a spot in this year's top 10 global improvers. The World Bank attributed the rise in ranking to the strong will of policymakers to improve the business regulatory environment over the course of a couple of years.
As a matter of fact, the ranking of China on the Doing Business indicators increased 50 places from 2013 to 2018. Nothing but continued efforts of the government can be held responsible for the rapid progress in improving its business climate for small and medium-sized businesses.
Forty years ago, China inaugurated a reform and opening-up policy. Implementation of this market-oriented economic policy has been a process of de-regulation. Strict and burdensome regulations have been gradually lifted and more freedom is left to the market entities from starting up a business to liquidation of the business.
Accordingly, they – ranging from domestic enterprises to foreign firms – have gradually enjoyed the ease of doing business across the country, from the special economic zones to ordinary cities, and from coastal areas to hinterland provinces. 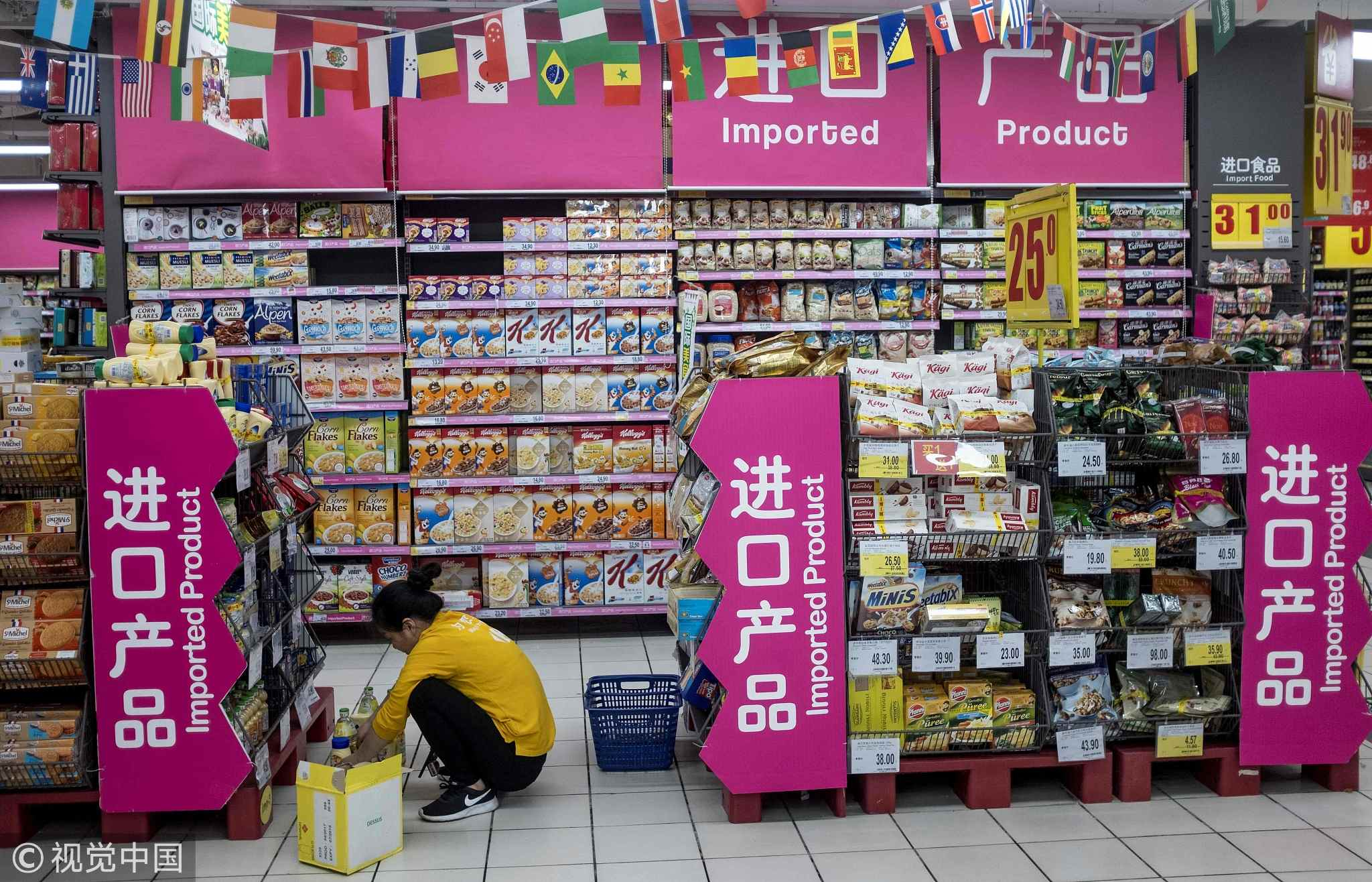 A shop employee sorts products for a shelf of imported foods at a supermarket in downtown Shanghai, April 11, 2018. /VCG Photo

A shop employee sorts products for a shelf of imported foods at a supermarket in downtown Shanghai, April 11, 2018. /VCG Photo

As more private enterprises enter the industries that used to be reserved for state-owned enterprises, the government undertook the task of creating a level playing field for all sorts of enterprises, and prevailing concepts like “ownership-neutral” and “competitive neutrality,” which refer to equal treatment for both state-owned and private enterprises, have been taking root in the regulatory systems.
As times goes by, the reform has become irreversible. It is only in this context could the Chinese economy steadily grow, gradually earning the country a second place among global economies, second place among global importers and second among global foreign investment recipients.
As new reforms are to be carried out nationwide, the business climate in China is expected to be further improved. One will not be surprised if a higher ranking of China's business environment is found in the upcoming World Bank's Doing Business report.
(If you want to contribute and have specific expertise, please contact us at opinions@cgtn.com.)