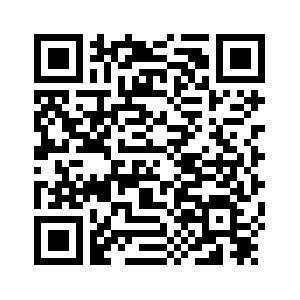 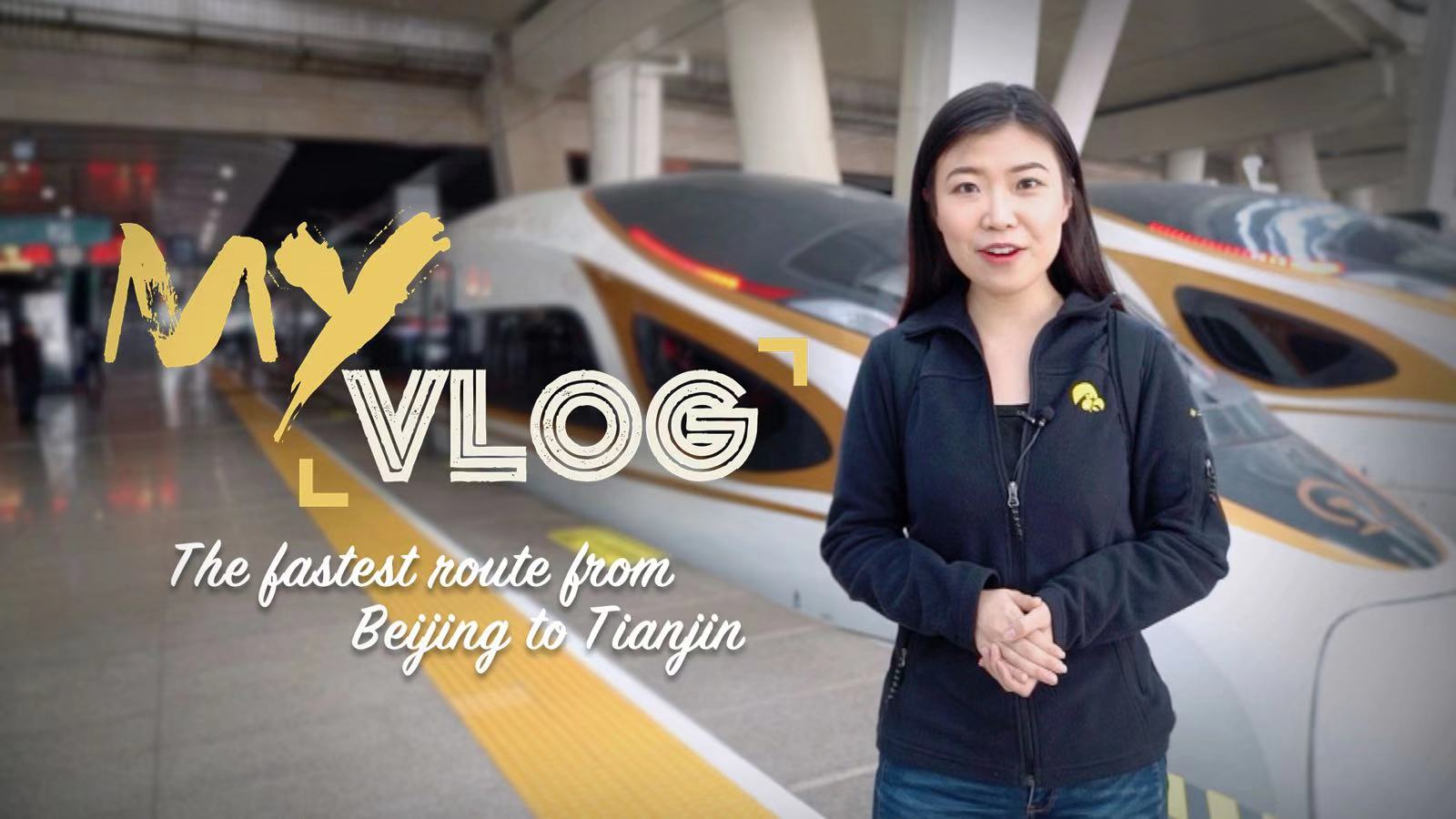 In many places, you will find yourself in a tough spot without a car.

But, not here in Beijing — the public transportation system in the Chinese capital, and beyond, is incredible.

From getting around the city by subway to traveling to nearby cities by train, it is not just the facilities and speed that impress you, but how easy and convenient the entire process is.

Earlier this week, I got the chance to travel from downtown Beijing to Tianjin, the largest coastal city in northern China. I had it all recorded, so make sure to check it out!

At around noon, I set out from CGTN headquarters in central Beijing. With just a quick walk, I arrived at the nearest subway station called Jintaixizhao. All I had to do was find my QR code, scan it on a ticket reader and I was ready to take the subway.

Beijing's subway is comprehensive, with a total of 22 lines covering almost all the major stops in the city. Directory signs are up there and clear, in both Mandarin and English. Plus there are always friendly volunteers there to help. You may want to avoid rush hours, as people are packed like sardines sometimes... 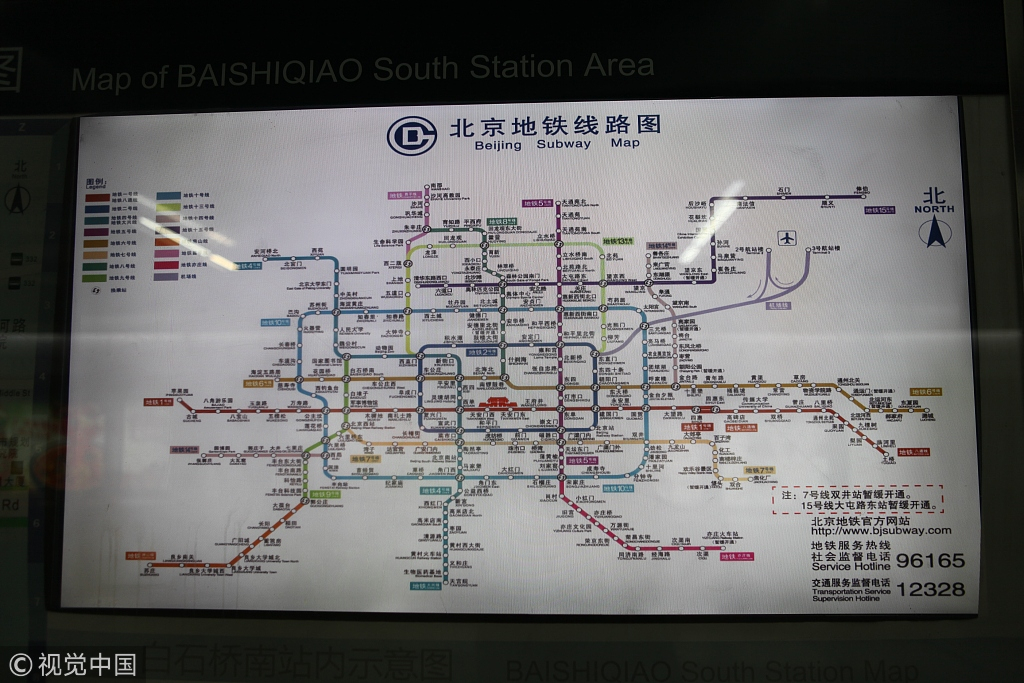 After five stops on Line 10, I transferred to Line 14 for the Beijing South Railway Station. That's when I purchased my train ticket on my phone.

For tickets to the nearby city of Tianjin, they can be purchased as late as 30 minutes before the departure time. And you can always switch to the next or prior one, in case you have any time conflicts.

“(The bullet train) is very convenient and flexible to travel with,” Wu Hui, a businessman who traveled between Beijing and Tianjin a lot, told me. “There are loads of trains running on a single day. So I can decide to visit my customers at any time.”

During the second session of the 13th National People's Congress (NPC) — one of the most significant political events in the country — when Premier Li Keqiang delivered the government work report, he pointed out that China is set to continue expanding infrastructure investment in 2019. Specifically, a total of 800 billion yuan (119 billion U.S. dollars) will be put into railway construction.

According to Chinese top railway operator Lu Dongfu, the country plans to build 3,200 kilometers of high-speed railways in 2019. 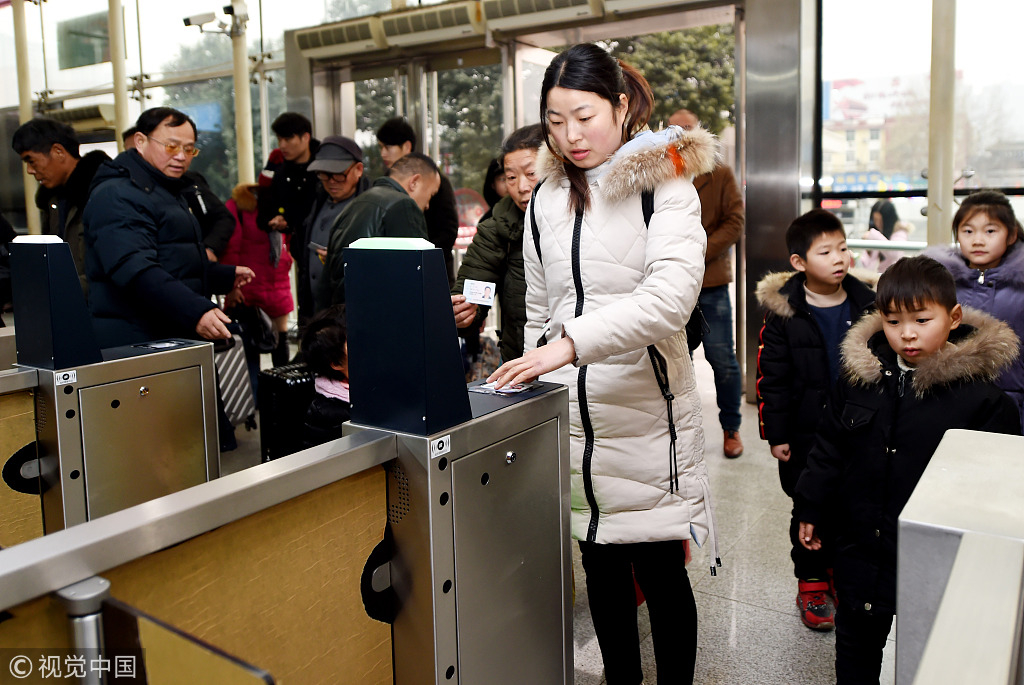 China will continue to promote the application of digital tickets, Lu told Xinhua.

For certain routes, like the one I took on Tuesday, no paper ticket is required. With just a swipe of Chinese citizens' second generation ID card, passengers can walk in. It's that simple.

Those fast trains have not just made the journeys quicker, but helped with integrated regional development as well.

For example, the route I took was part of the initiative connecting the Chinese capital and neighboring Tianjin city with the surrounding Hebei Province, a national strategy proposed in 2014. The plan, dubbed Jing-Jin-Ji, is aimed to break down “fortress economies,” by moving Beijing's “non-capital functions” out. These actions can essentially help curb population growth, relocate industries and fundamentally solve pollution problems.

Currently, one highly anticipated route from Beijing to Zhangjiakou — both host cities of the 2022 Winter Olympics — is now under construction. It is said to cut the travel time between the duo from more than three hours to just 50 minutes. I am very looking forward to its completion and hopefully I can take you on another tour then! 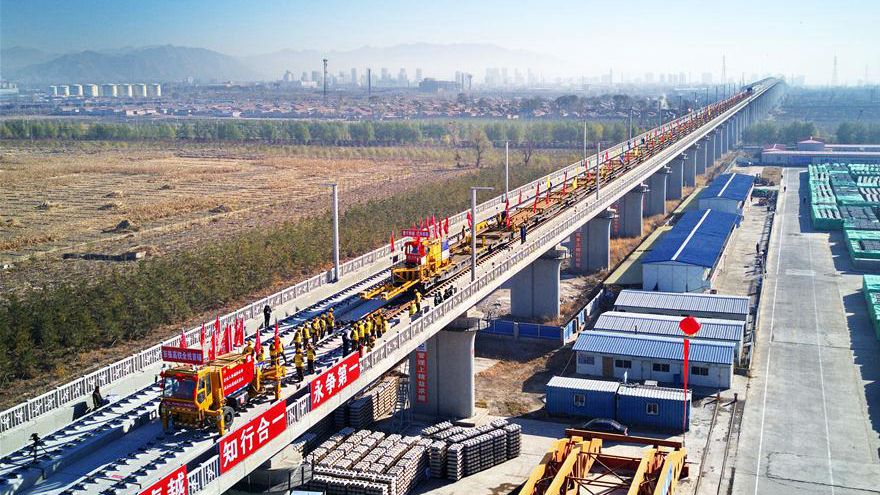 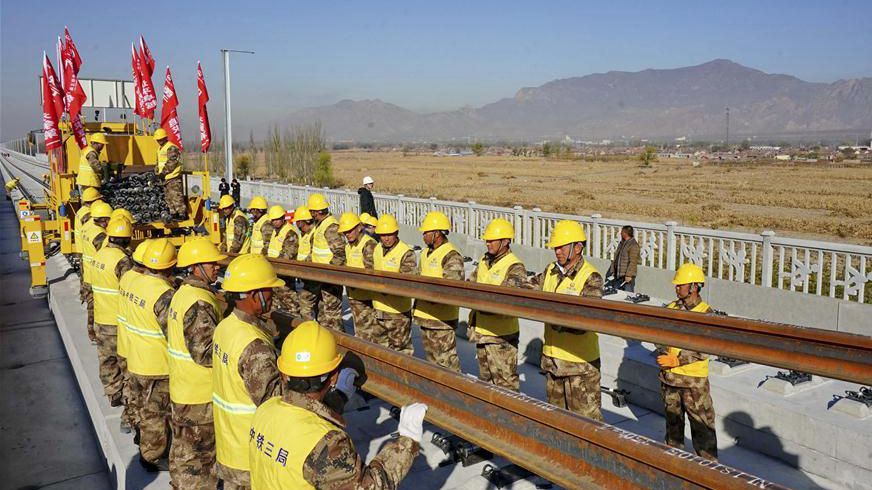