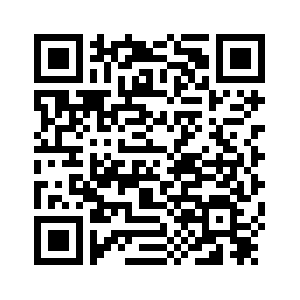 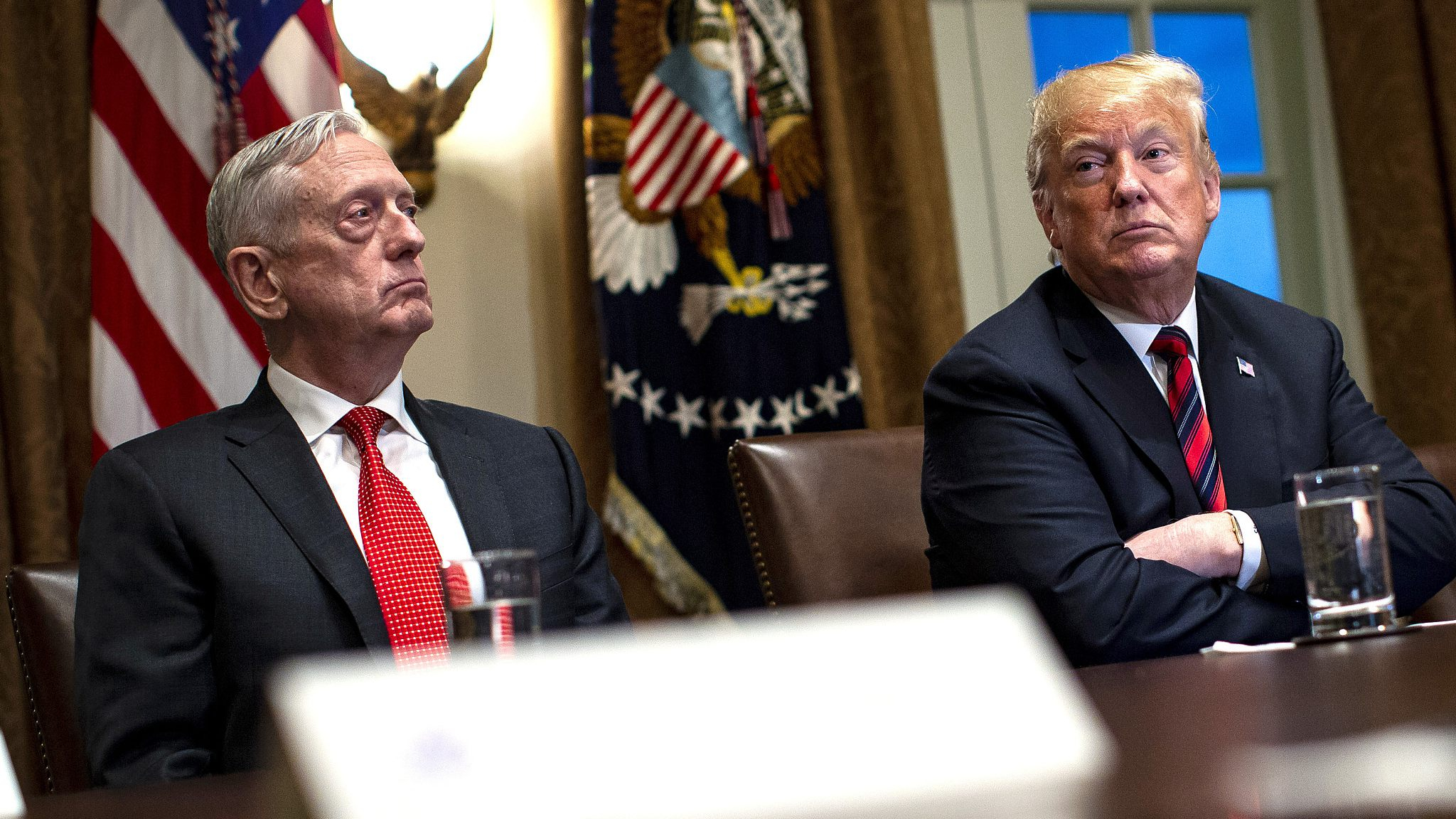 Editor's note: Sun Chenghao is an assistant research fellow at the Institute of American Studies, China Institutes of Contemporary International Relations. The article reflects the author's opinion, and not necessarily the views of CGTN.
The Trump administration has restarted its wave of reshuffling after midterm elections, with departures of former Attorney General Jeff Sessions, White House Chief of Staff John Kelly and Defense Secretary Jim Mattis – all of whom are among the most senior officials in the White House. The Trump inner circle has changed greatly after his inauguration and it's become clear that loyalty is the only golden standard for the president in choosing advisers.
Many in media made predictions that Mattis would resign sooner or later due to his differences with the president. Yet Mattis, the “adult” in the administration, still tried to cherish his post in protecting the Pentagon from wrong decisions.
Mattis was once the commander of the U.S. Central Command and his troops dubbed him “Mad Dog” after he led the Iraq War's second battle of Fallujah. In 2013, he was fired by Obama due to his hawkish attitude towards Iran.

For U.S. allies, Mattis became a “reassurance” for them in regards to maintaining their alliance with the U.S. Trump's unpredictable behavior has created worry among many of the country's traditional allies.
In this regard, Mattis has successfully managed to deliver security guarantees to the North Atlantic Treaty Organization (NATO) members and Pacific allies, reminding them to watch what the U.S. does, not what Trump says or tweets. 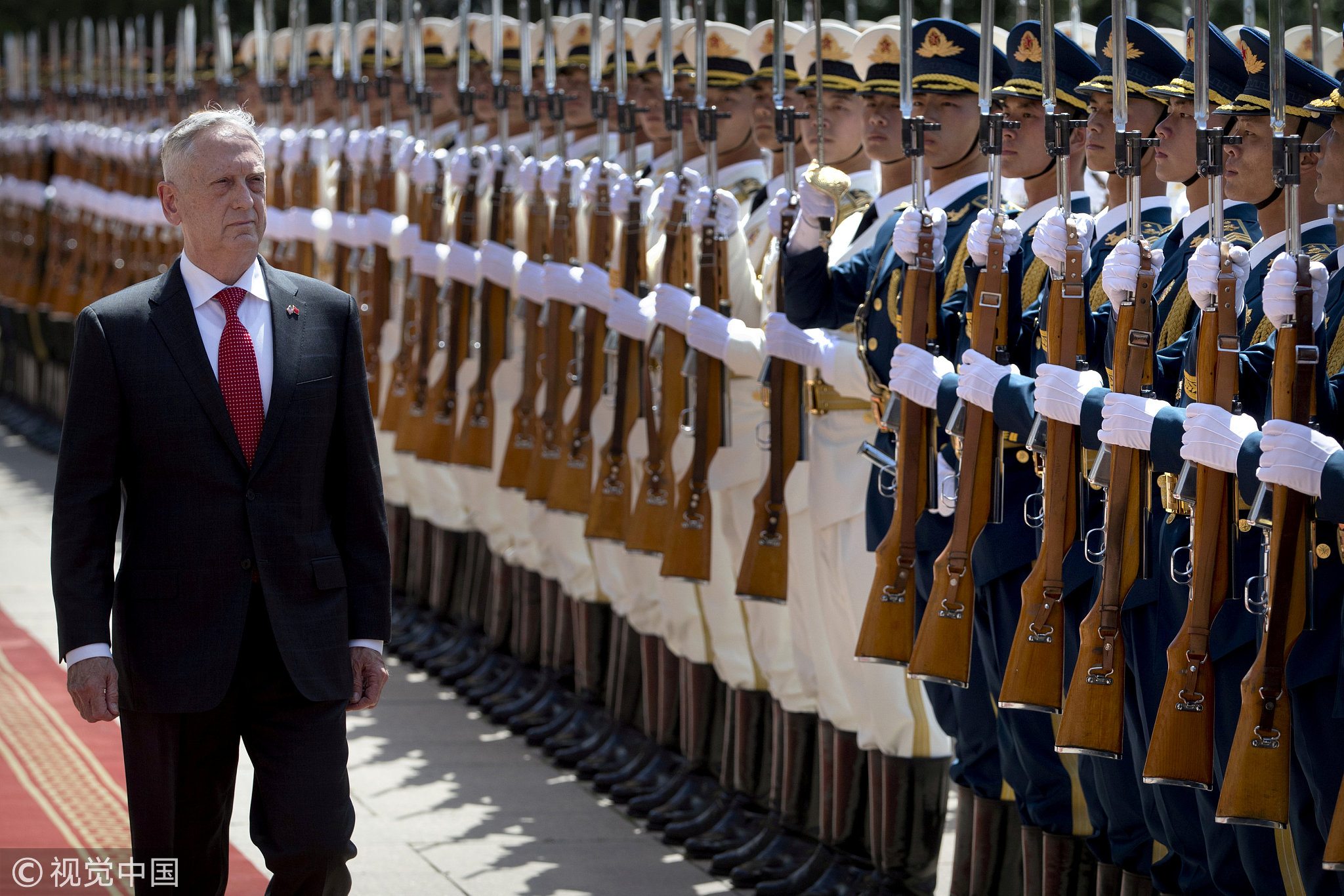 As one of the few “adults” in the White House, Mattis has diminished Trump's destruction of the U.S. alliance system by reaffirming U.S. commitment to the collective defense of NATO at the very beginning of the administration.
Trump's decision to withdraw U.S. troops from Syria was the final straw for Mattis. His resignation letter showed his disappointments and frustrations, especially on how to maintain strong alliances and show respect to allies.
Mattis' resignation marks a new climax in the White House staff changes, leading to a shrinking but “united” inner circle around President Trump. The rational voices in the administration have weakened after both Kelly and Mattis' departures. Dissidents in the administration were purged quickly after the midterm elections.
It's likely that Trump's inner circle will become more homogeneous, creating more chaos in the White House.
(If you want to contribute and have specific expertise, please contact us at opinions@cgtn.com.)