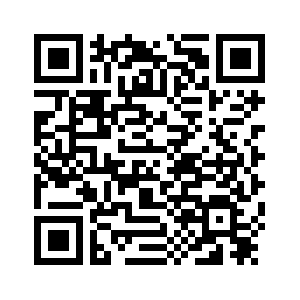 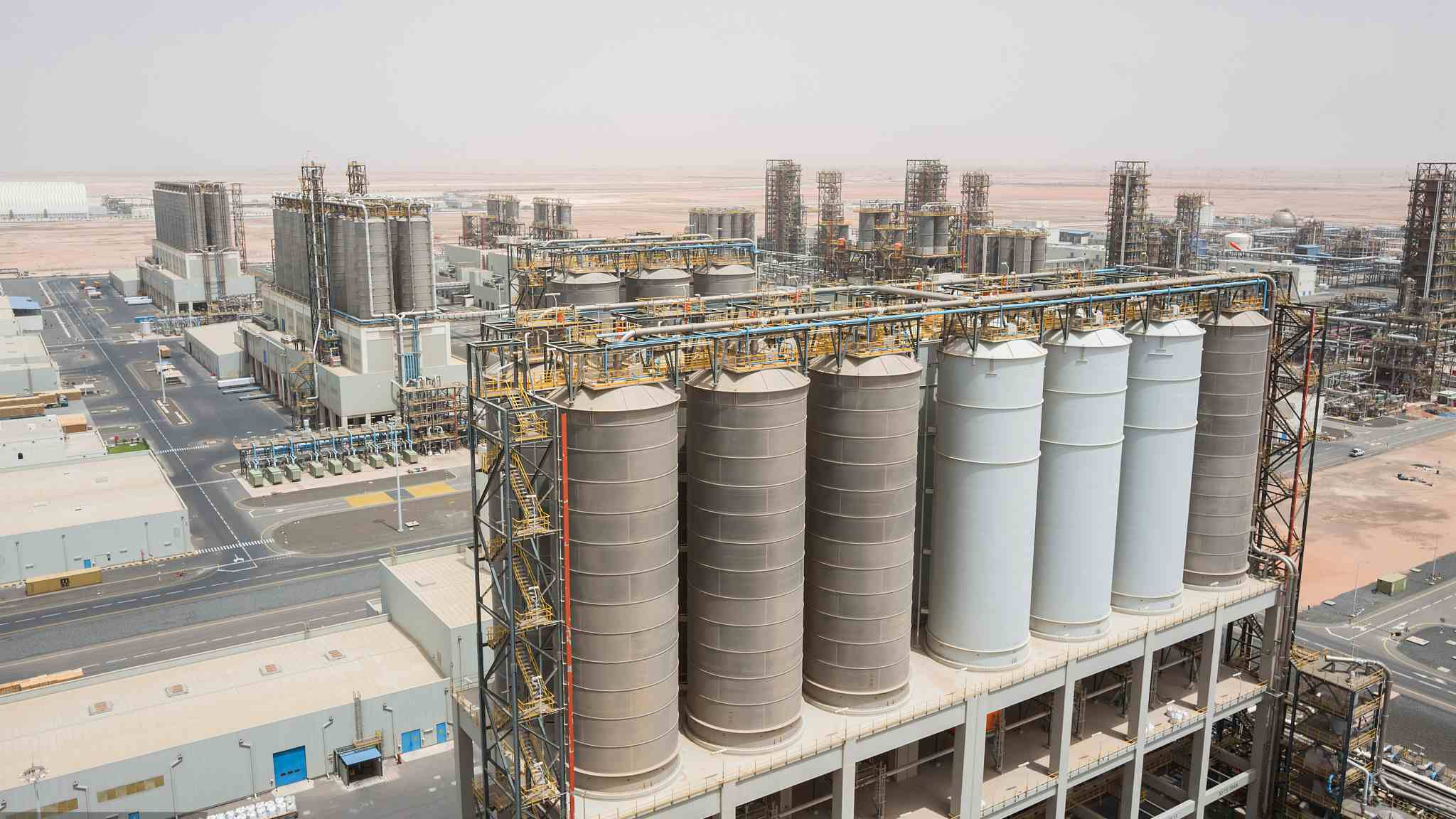 Editor's note: Hisham AbuBakr Metwally is the First Economist Researcher at the Central Department for Export & Import Policy under the Egyptian Ministry of Foreign Trade and Industry. The article reflects the author's opinion, and not necessarily the views of CGTN.
The 8th Ministerial Meeting of the China-Arab States Cooperation Forum (CASCF) is opening on Tuesday in Beijing, which is another grand occasion in the China-Arab relations. The forum is focusing on boosting "Belt and Road Initiative" (BRI), peace, development and advancing strategic partnership between China and the Arab States in the new era.
Cooperation with Arab states is of significant importance for China, and both are serving as the natural cooperation partner in BRI construction. In the past four years, the three pillars of traditional cooperation in natural resources, infrastructure and trade have all got breakthroughs with the further BRI initiative engagement.
In the field of natural resources cooperation, being the major source of energy, with 716 billion barrels oil reserves which accounts for almost 50 percent of the world oil reserves and also 54.5 trillion cubic meters natural gas which accounts for 27.7 percent of the world's total reserves, Arab states are important resource partner for China's sustainable economic development. 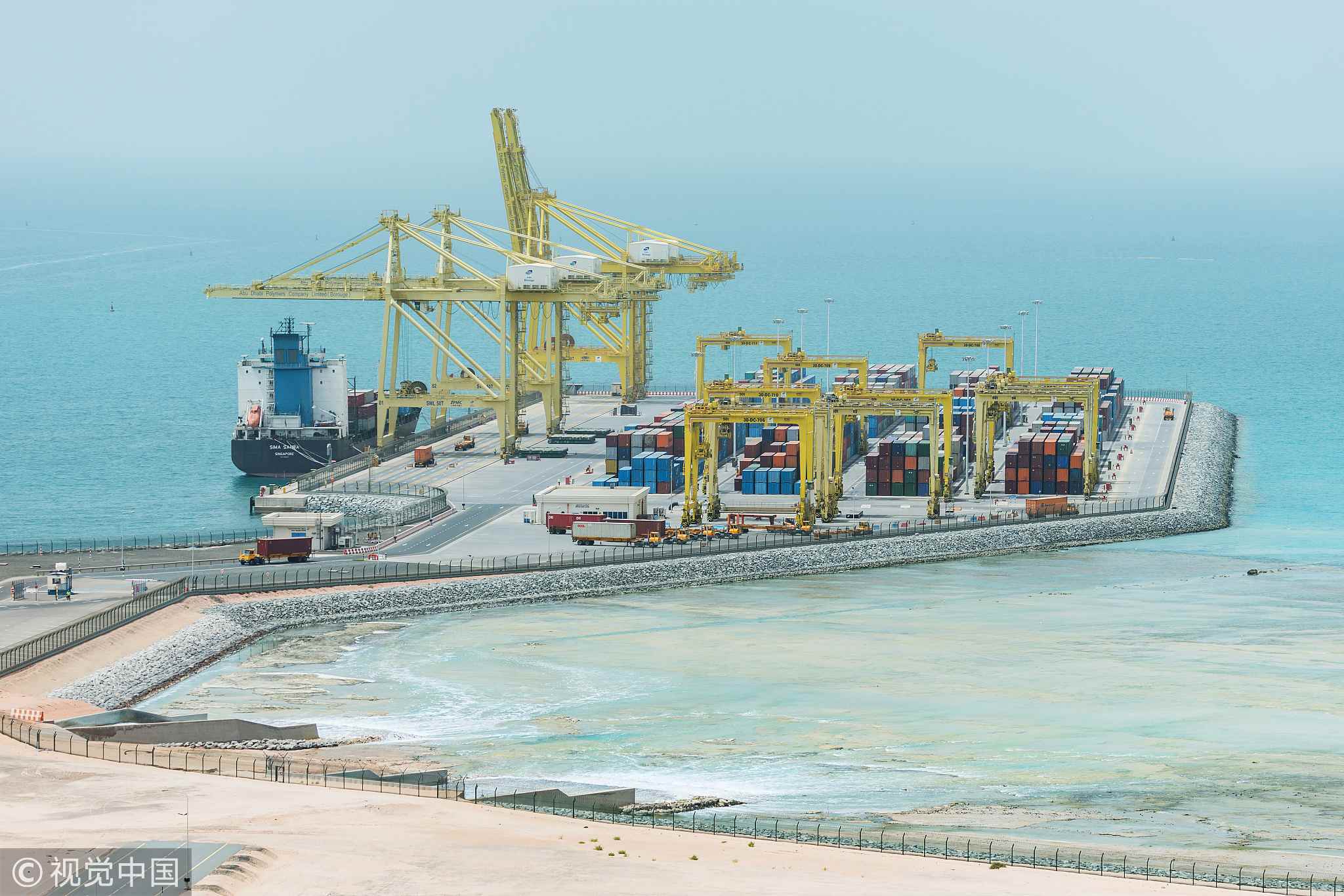 In 2017, China imported 157 million tonnes of crude oil from Arab states which accounted for 37 percent of China's total oil import. As a result of China's high energy demand, the Arab States and China have a win-win cooperation, as China's economic development has contributed to increasing the demand for energy extracted from the Arab countries and thus increasing the revenues of these countries, saving a lot of money to finance large projects in the Arab countries.
China has also provided a lot of new advanced solutions including renewable energy which is important for the growth of Arab States economies at affordable prices.
Since the founding of the China-Arab States Cooperation Forum, the bilateral trade volume has also increased rapidly. In 2003 the trade volume was only 25.4 billion US dollars, and in 2017 the trade between both parties rose to 192 billion US dollars.
China has been trying to import more goods from the Arab countries, especially non-energy commodities. The purpose is to make the trade more reasonable and balanced. Energy cooperation between the two sides aims at building long-term stability and mutually beneficial relations. This cooperation has a long-term, strategic and reciprocal feature.
Chinese enterprises invest and set up factories in Arab countries. They carry out many important projects, which not only enhance the targeted country’s economic power but also benefit the ordinary people. 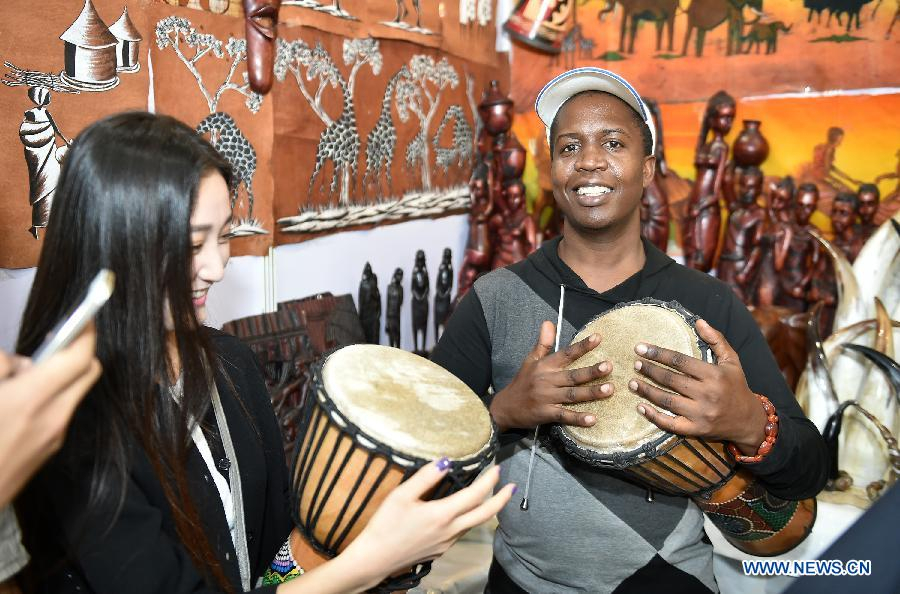 China should encourage more Chinese enterprises to actively participate in the construction of the relevant national projects, such as railways, bridges, ports, mining, and strengthen agricultural cooperation in such fields such as arid zone agriculture, water-saving irrigation, food security, animal husbandry and veterinary medicine, and set up demonstration projects of agricultural technology in Arab countries, scale up agricultural management and technology training, and strengthen project follow-up and evaluation.
In all, with joint efforts made by China and Arab countries to promote the "Belt and Road" initiative under the principle of joint consultation, joint contribution and shared benefit, many high-level mutual visits have been made, and many BRI construction results have been achieved in the past four years.
For example, China has signed BRI co-construction MOU with 9 Arab states, and both Asia Infrastructure Investment Bank (AIIB) and the Silk Fund have invested in Arab states. In the coming future, China and Arab countries will continue the "1+2+3" cooperation pattern to upgrade pragmatic cooperation by taking energy cooperation as the core, infrastructure construction and trade and investment facilitation as the two wings, and taking the new frontier technologies in the fields of nuclear energy, space satellite and new energy as the three breakthroughs.
On the other hand, though economic relations getting stronger and closer between China and Arab states, without peace in the region, there can't be required advancing for the Belt and Road initiative.
In light of the rapid changes in the Arab world and the successive crises, the Arab countries welcome proposed solutions from China and to participate more in reaching the road to the peace solution.
With the Trump administration unwelcomed decisions on moving their embassy to Jerusalem and biased policies towards Israel, the Arabs saw how the West and the United States are unable to find solutions to the region's chronic and modern problems. 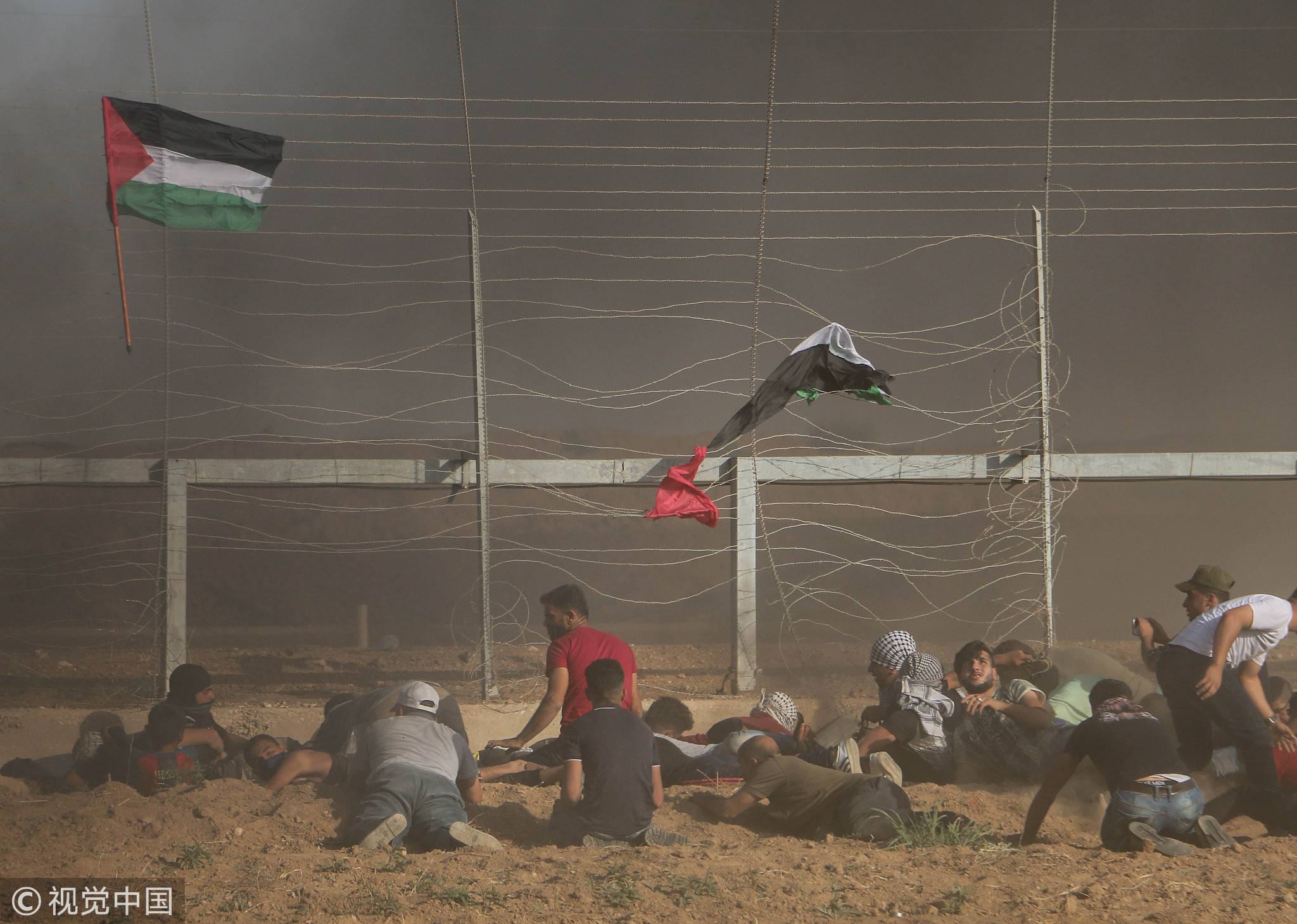 Palestinian youths sit near the separation fence and lift the flag of Palestine at Gaza, Palestine, June 22, 2018. /VCG Photo‍

Palestinian youths sit near the separation fence and lift the flag of Palestine at Gaza, Palestine, June 22, 2018. /VCG Photo‍

It is necessary at the current stage to cooperate strongly with China to find a just and comprehensive solution, especially for the Palestinian-Israeli conflict, after the United States became part of the problem and not part of the solution.
In recent years, Arab states are also happy to see that China has already made a move to engage more in the peacemaking in the region. For example, President Xi Jinping invited both Palestinian and Israeli leaders to China and put forward Four Proposals for resolving Palestinian-Israeli conflict, and China consistently offered the humanitarian assistance to the Syrian people, etc.
Finally, as China-Arab States Cooperation Forum aims to promote cooperation in various fields, such as politics, trade, culture, technology, foreign affairs, as well as to advance peace and development through friendly ex­changes, I think that we are still facing many challenges ahead that need more joint effort and co-operation, in order to achieve more success in the future, which makes this gathering very important to push everyone forward.