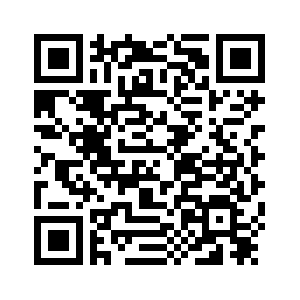 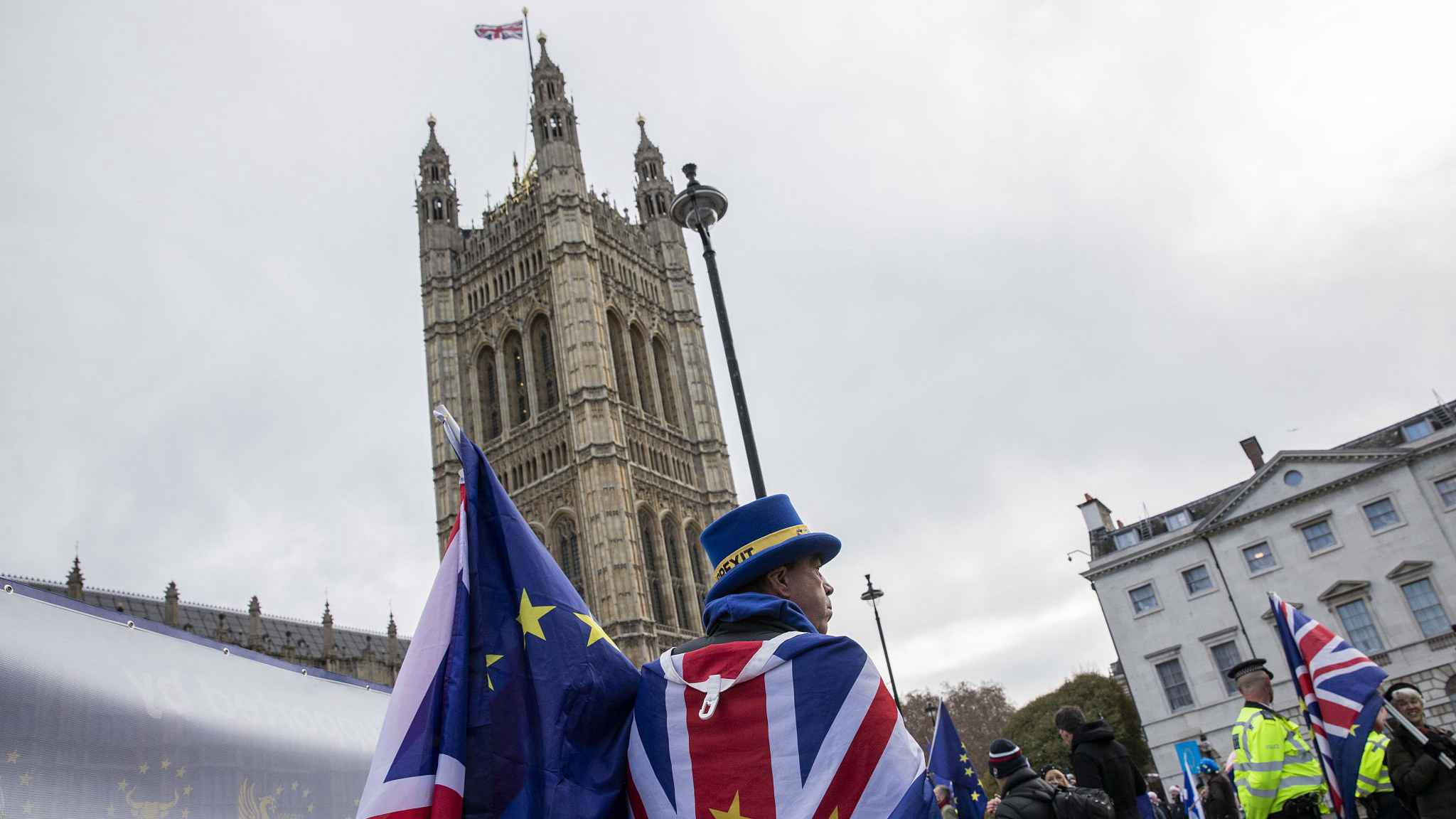 Editor's note: Simon Johnson is a professor at MIT's Sloan School of Management and co-author of White House Burning: The Founding Fathers, Our National Debt, and Why It Matters to You. The article first appeared on Project Syndicate on December 31, 2018. It reflects the author's opinion, and not necessarily the views of CGTN.
The contours of the nineteenth and early twentieth century were defined in part by a series of consequential British foreign policy and economic decisions. As recently as 2007 to 2009, British policy affected global outcomes: whereas deregulation of the City of London contributed to the severity of the global financial crisis, British leadership at the London G20 summit in April 2009 ultimately proved a stabilizing influence.
Today, however, despite all the political theater and dramatic rhetoric, the UK's impending exit from the European Union (EU) – Brexit – really does not matter for the world.
The global economy may have hit a patch of uncertainty, but this is more due to the mercurial actions of U.S. President Donald Trump, self-proclaimed “Tariff Man,” who seems intent on undermining the credibility of the Federal Reserve, disrupting supply chains, and negotiating through random pronouncements. The eurozone is struggling to break out of its prolonged agonies, but the fundamental problem remains bad banking practices and potentially unsustainable public finances in some member countries.
While Brexit may well prove an unfortunate idea for many inhabitants of the UK, the likely impact is lower British growth, not a significant disruption of regional, let alone global, trade.
It is hard to overstate British influence over global affairs after it became the cradle of the Industrial Revolution. From about 1750, British inventions created a wave of technological innovation that transformed how power was generated and how metal was worked. Railways and steamships revolutionized transportation. Even when the center of innovation shifted across the Atlantic, British capital and emigration supported industrialization around the world. 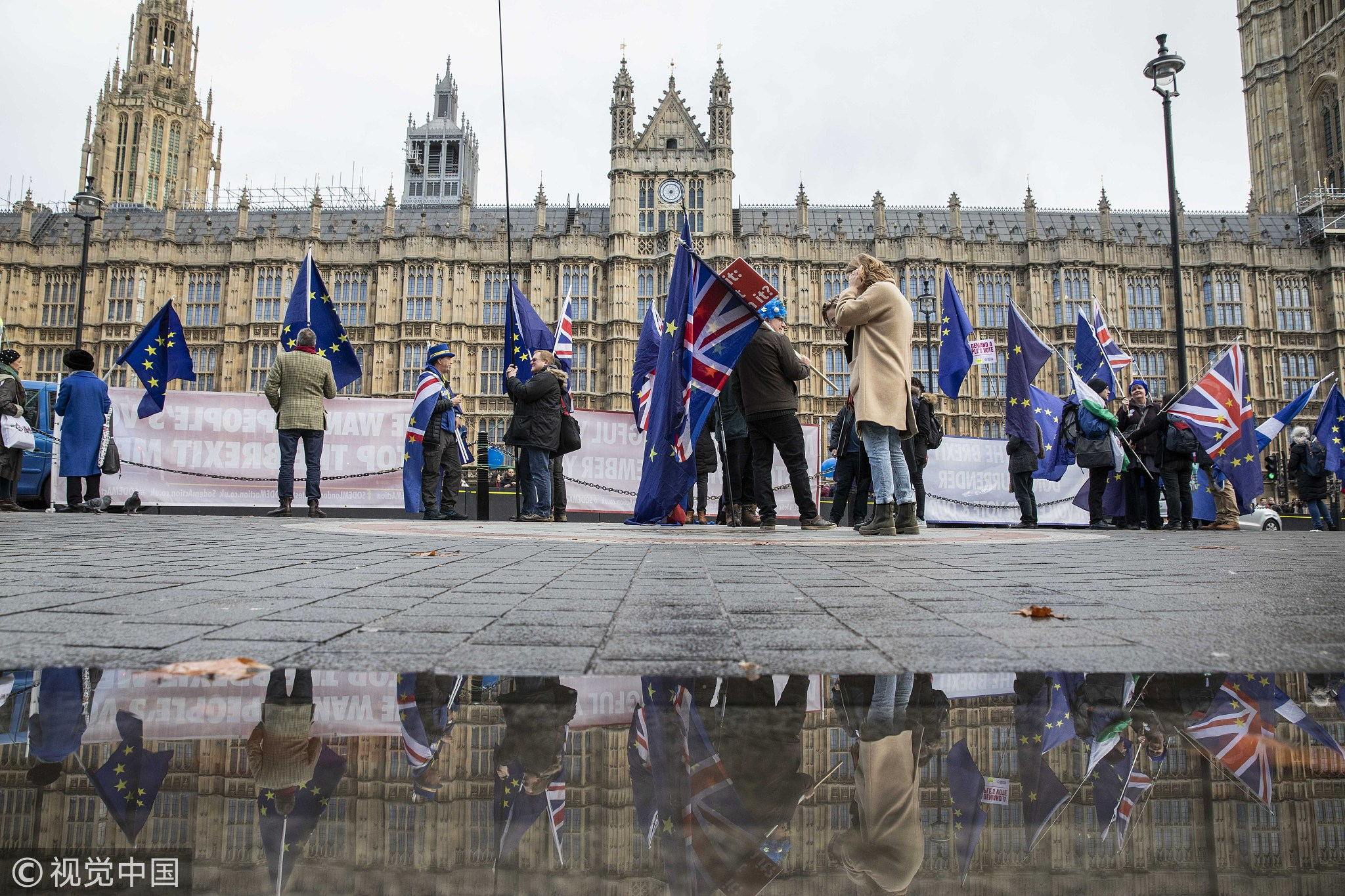 Not all British contributions were positive, of course. the UK's rise as a global power was accompanied by the horrors of the Atlantic slave trade and the many abuses of colonial rule.
But there is no question that British actions – good and bad – were consequential for many people, some of whom lived far away. British alliances and willingness to intervene militarily shaped European wars, from Napoleon through the German invasions of France in 1870, 1914, and 1940. Neville Chamberlain's policy of appeasement – including his personal strategy and decisions at the 1938 Munich conference with Adolf Hitler – had a major impact on the timing, nature, and perhaps even the eventual outcome of World War II.
The UK's peak global influence was probably in 1940 and 1941, when it stood essentially alone against the seemingly unstoppable might of Nazi Germany. Ironically, America's entry into the war both tipped the balance decisively against Hitler and soon led to a complete makeover of the world economy.
The 1944 Bretton Woods conference made it clear that the era of European empire was over. Also gone was privileged trade within economic zones established by previous waves of imperial expansion. Post-World War II trading arrangements were determined by American preferences. With U.S. business, labor, and politicians unanimous in wanting access to all markets, successive rounds of trade liberalization followed.
In 1945, the British Empire contained more than 600 million people, about one-quarter of everyone alive, making it (briefly) the most populous political entity ever on the planet. In subsequent decades, the UK's global impact was felt mostly through a combination of decolonization debacles, including the spectacular humiliation suffered during the Suez Crisis of 1956, and gross macroeconomic mismanagement. In 1976, the UK became the only country issuing an international reserve currency that has been forced to borrow from the International Monetary Fund during the (post-1973) era of floating exchange rates. 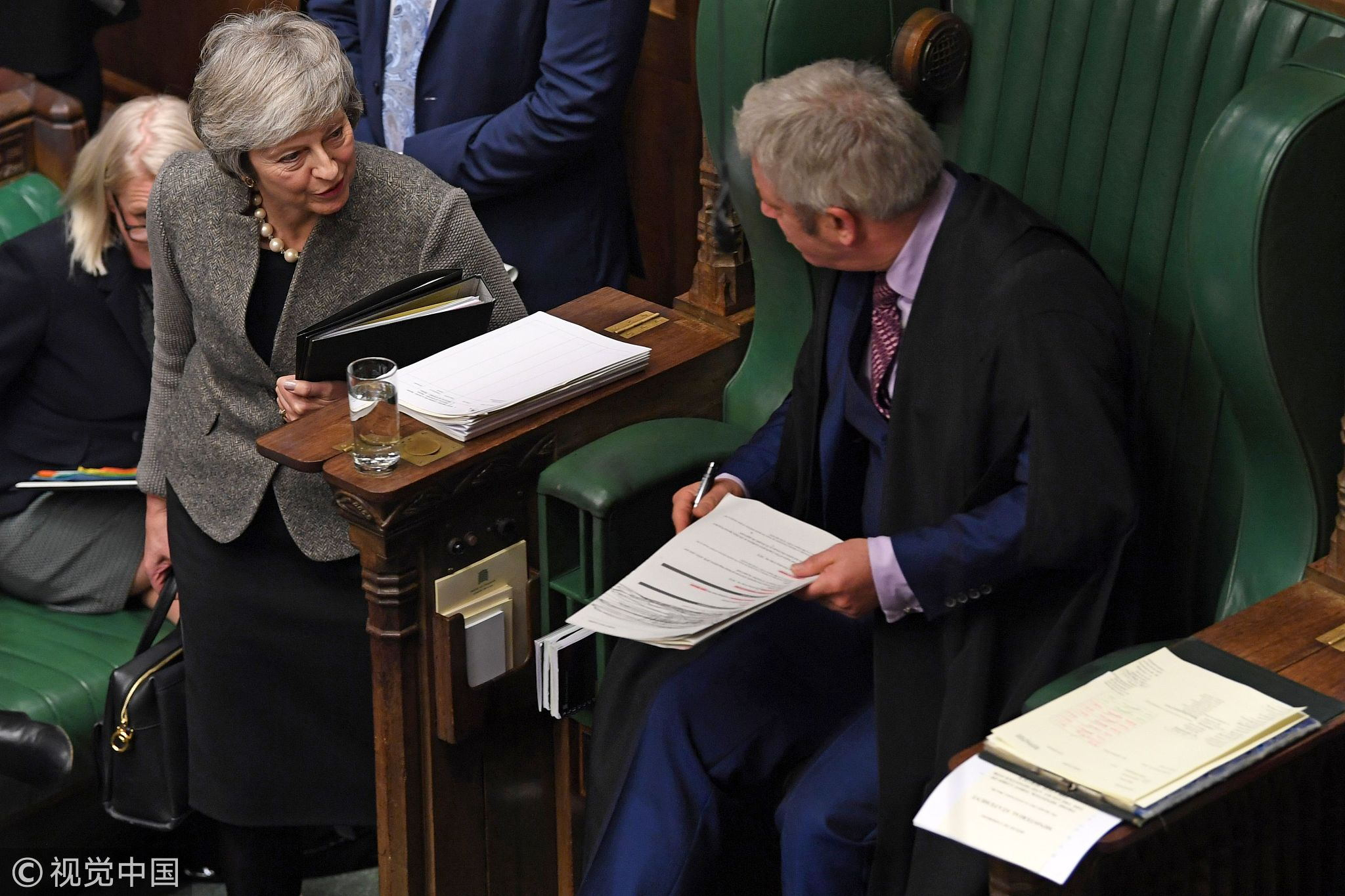 Nothing about this loss of global influence can be attributed to the UK's membership of the EU. Overall, the UK has done well from post-war trade, about half of which is currently with Europe. The UK's total trade (exports plus imports) was around 40 percent of GDP during the 1950s; it currently runs closer to 60 percent, with most of that increase occurring after the country joined the European Economic Community in 1973. More broadly, active participation in the global economy over the past four decades has helped close the gap (in terms of GDP per capita) with the U.S.
Perhaps there is a mad version of Brexit that could have ramifications beyond British shores, but that seems far-fetched. Unlike Trump, no responsible politician in the UK really wants to restore protectionist tariffs to the level of the 1930s. Also unlike the U.S., no prominent official in the UK is keen to gamble again with the country's future by weakening financial regulation.
Most of the British political elite seems just as out of touch with global reality as their predecessors were in 1938, 1944, and 1956. The world has moved on, again. A chaotic Brexit could do great damage to ordinary people – as was the case with the UK's self-ejection from the Exchange Rate Mechanism of the European Monetary System in 1992.
But those ordinary people will be overwhelmingly British. The days when the UK could move the world are long gone.
Copyright: Project Syndicate
(If you want to contribute and have specific expertise, please contact us at opinions@cgtn.com.)