CPEC will not be thwarted by terrorist threats
Andrew Korybko 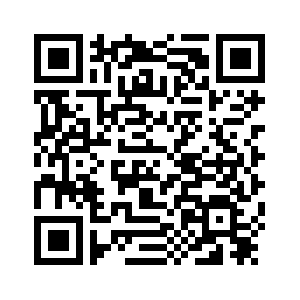 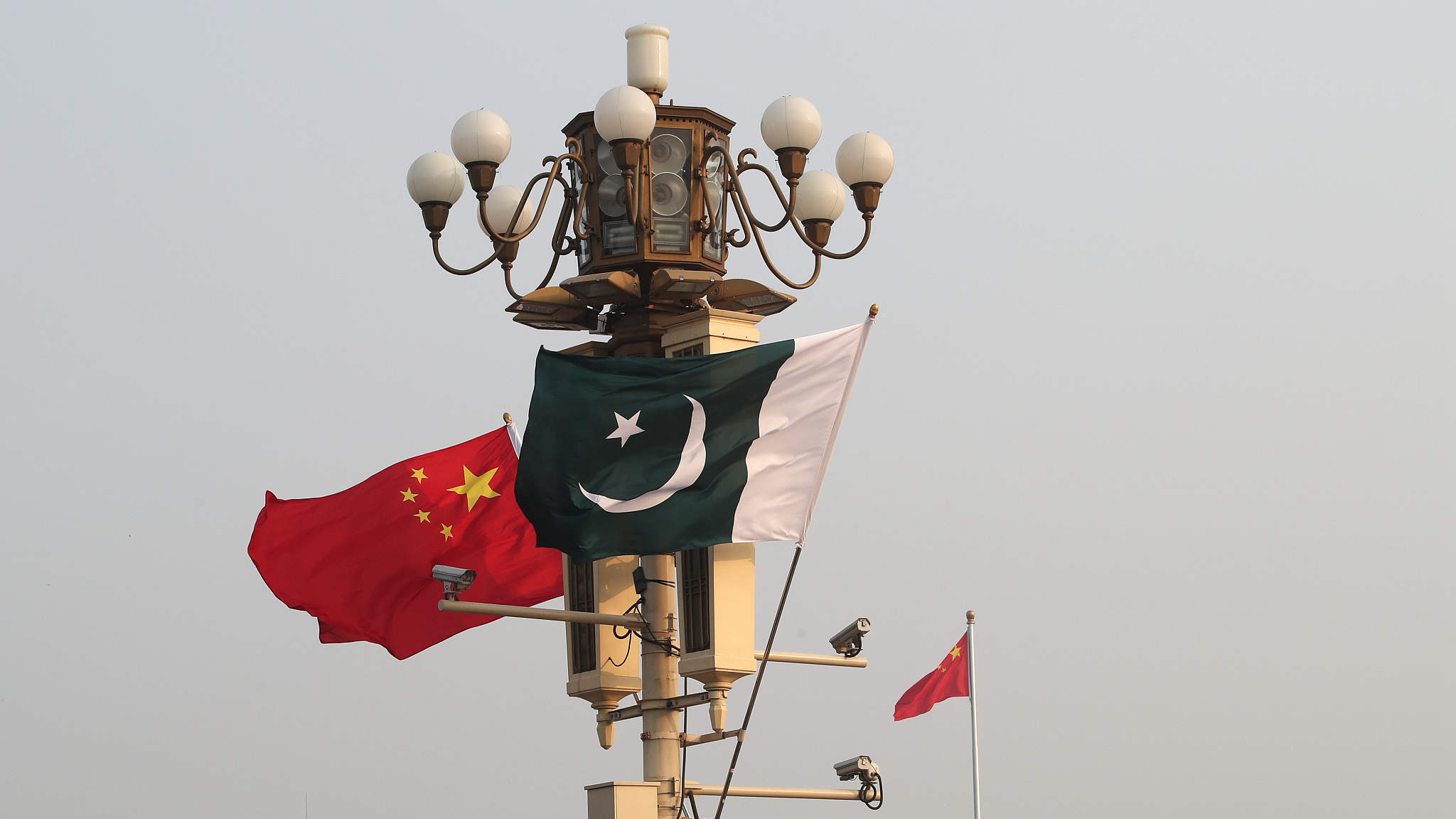 Editor's Note: Andrew Korybko is a Moscow-based American political analyst. The article reflects the author's opinion, and not necessarily the views of CGTN.
The so-called "Balochistan Liberation Army" (BLA) issued a video ultimatum over the weekend calling on China to cancel the China-Pakistan Economic Corridor (CPEC) or face the consequences of more terrorist attacks against its interests in the Pakistani province that pivotally hosts the mega-project's terminal port of Gwadar.
Although being a regional separatist group and not a religiously fundamentalist one like the sort that used to plague Pakistan, the BLA is no less vicious. It catapulted to international notoriety last November when it attacked the Chinese consulate in Karachi, and again in April this year by killing over a dozen Pakistani servicemen traveling by bus along the Makran Coastal Highway.
Earlier this month, the terrorist group attempted to storm the five-star Pearl Continental hotel in Gwadar and later boasted that its intent was to kill as many Chinese civilians as possible.
The BLA began its campaign of terrorism at the beginning of the century, having grown out of other regional separatist groups that had been active in the region for decades prior, but it coincidentally picked up its activities over the past year after making the CPEC its main target.
The Pakistani authorities have alleged that the BLA receives foreign support for its terrorist activities, pointing to the confession of convicted Indian spy Kulbhushan Jadhav in April 2017 following his capture the year before. 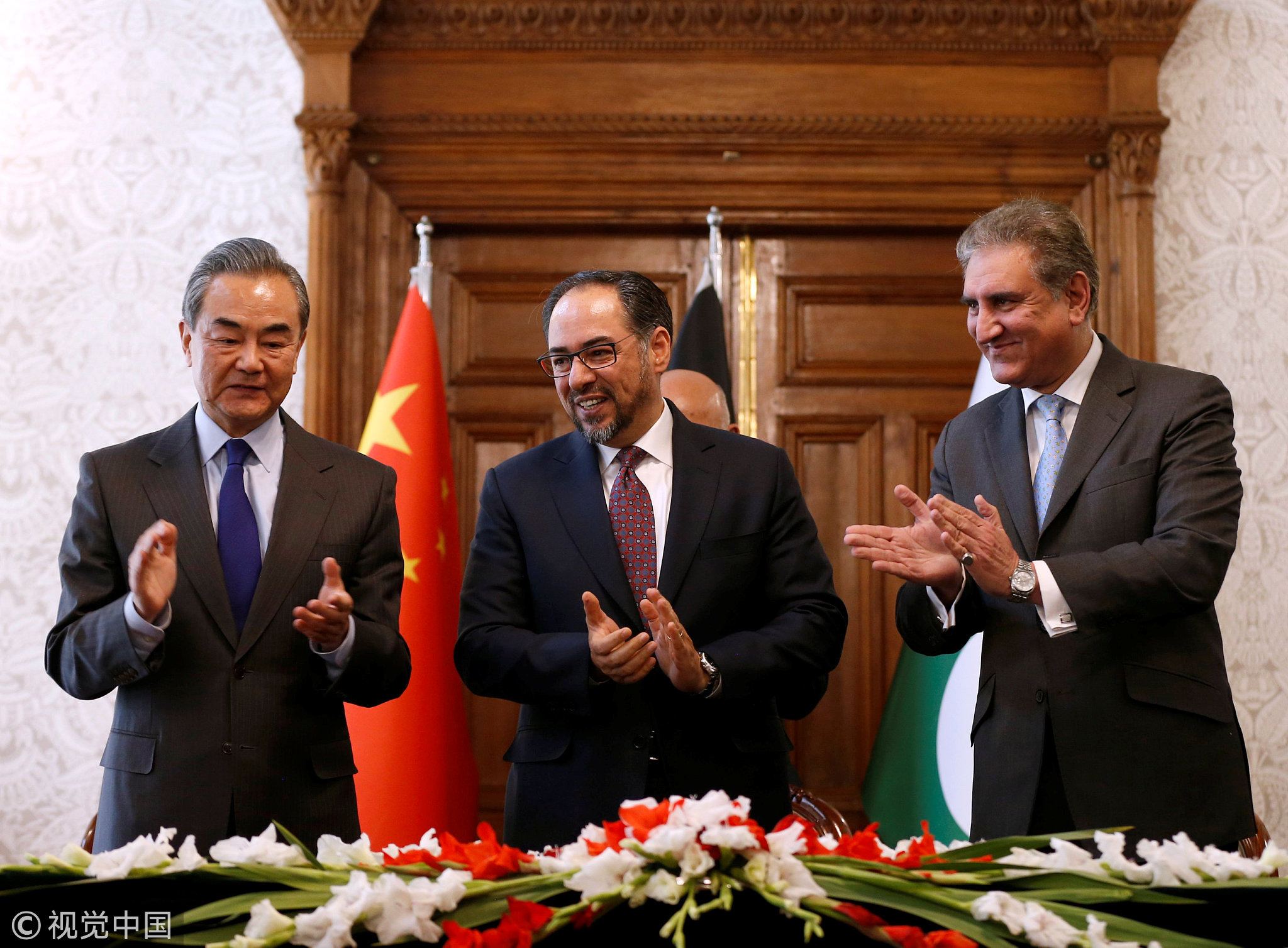 India officially denies its involvement in supporting the BLA and other terrorist groups in Balochistan, though that hasn't stopped Pakistan from sharing the plethora of evidence that it claims to have about this with the United Nations in order to expose what it describes as the "Hybrid War" on the CPEC being waged by its regional rival.
Whatever the truth may be, there's no denying that the BLA understands the grand strategic importance of its home region in the larger geopolitical paradigm. The CPEC has enabled Pakistan to become the Zipper of Eurasia by connecting different countries and regional blocs together, especially through its prospective CPEC+ branch corridors that could one day reach Central Asia, the Mideast, Africa, and beyond.
This will in turn increase contact between each region's civilizations because they'll all end up using these game-changing trade corridors to one extent or another, which accordingly makes Pakistan the Convergence of Civilizations.
Altogether, Pakistan's rising multi-functional geo-strategic role as a result of the CPEC makes it the 21st century's global pivot state, with its province of Balochistan being the fulcrum upon which these ambitious plans depend.
While media reports and the recent uptick in attacks might make it seem like Balochistan is becoming destabilized, the opposite is true because the region has never been more stable before in history. Chinese investments in the physical and social domains are liberating the locals from the feudalistic system that they've been trapped in for centuries, revolutionizing their standard of living and giving them the promise of a better future that they otherwise could never have dreamed.
A lot of work still remains to be done because Balochistan's modernization is only beginning, but China and Pakistan both plan to have the region figure prominently in the Silk Road Century and are therefore prioritizing its comprehensive development to make up for decades of neglect. 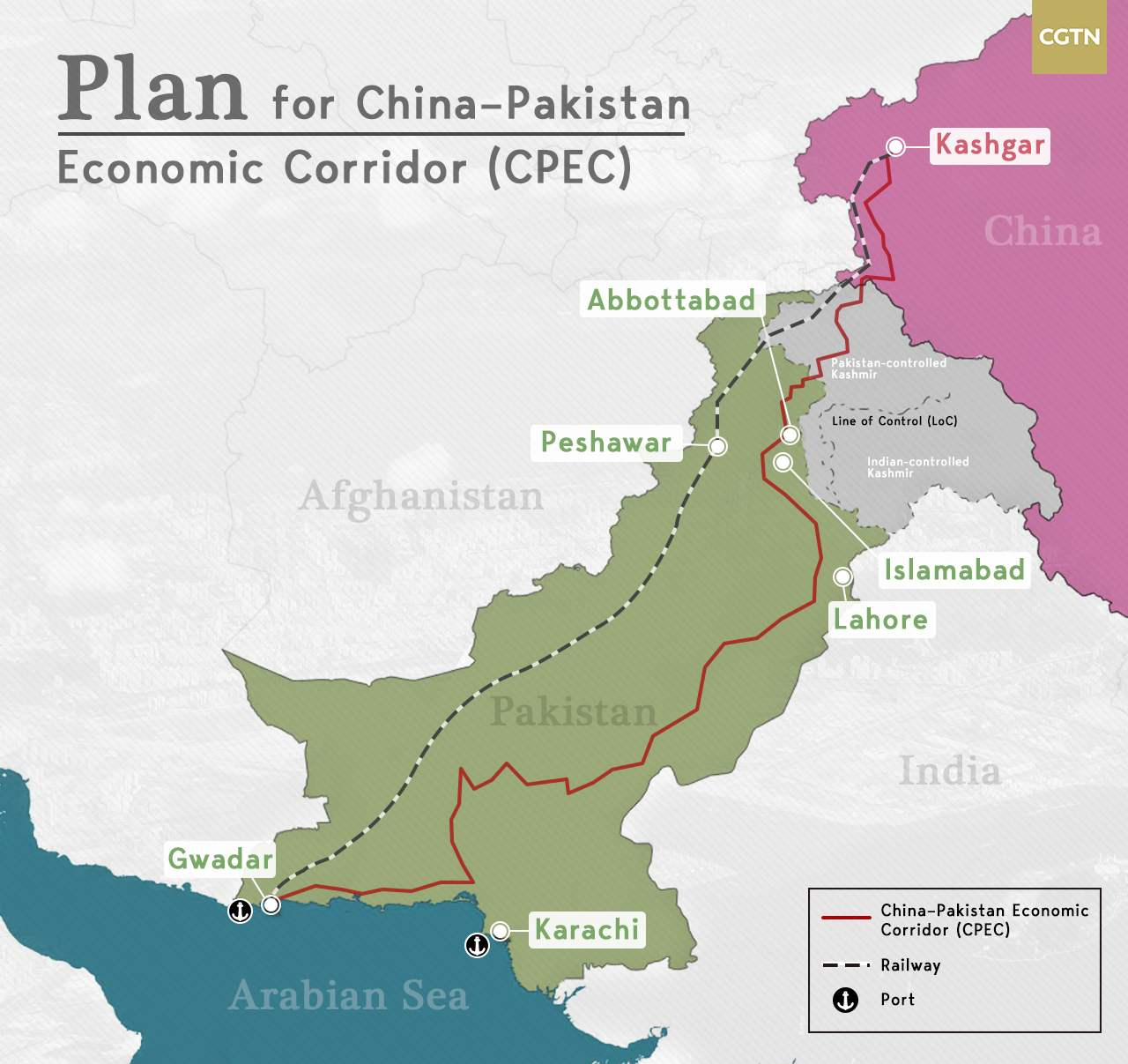 That said, some feudal lords and their cohorts have a stake in maintaining the old system and are therefore resorting to terrorism in a desperate bid to cling onto their fading power.
The CPEC will not be thwarted by terrorist threats and to the contrary such cowardly efforts will only strengthen the determination of the Chinese and Pakistani people to see this mega-project succeed.
The authorities are currently in the process of fencing off the porous Afghan and Iranian borders in order to contain regional terrorist threats, and the Pakistan Army recently announced that it'll deploy another division to ensure CPEC's security.
In addition, the Baloch people always condemn the terrorist attacks committed in their name by fringe feudalistic elements and are genuinely grateful to the CPEC for changing their lives for the better.
Considering these hard and soft security factors that collectively work out to the megaproject's favor, there's no realistic chance that the CPEC will be stopped by the BLA or any other terrorist group, and it's only a matter of time before Balochistan is internationally regarded as one of the regions that benefited the most from the Belt and Road Initiative's development plans.
(If you want to contribute and have specific expertise, please contact us at opinions@cgtn.com.)