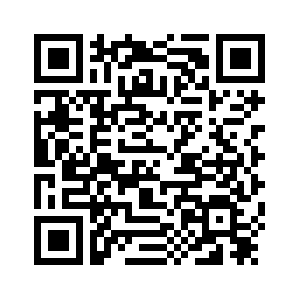 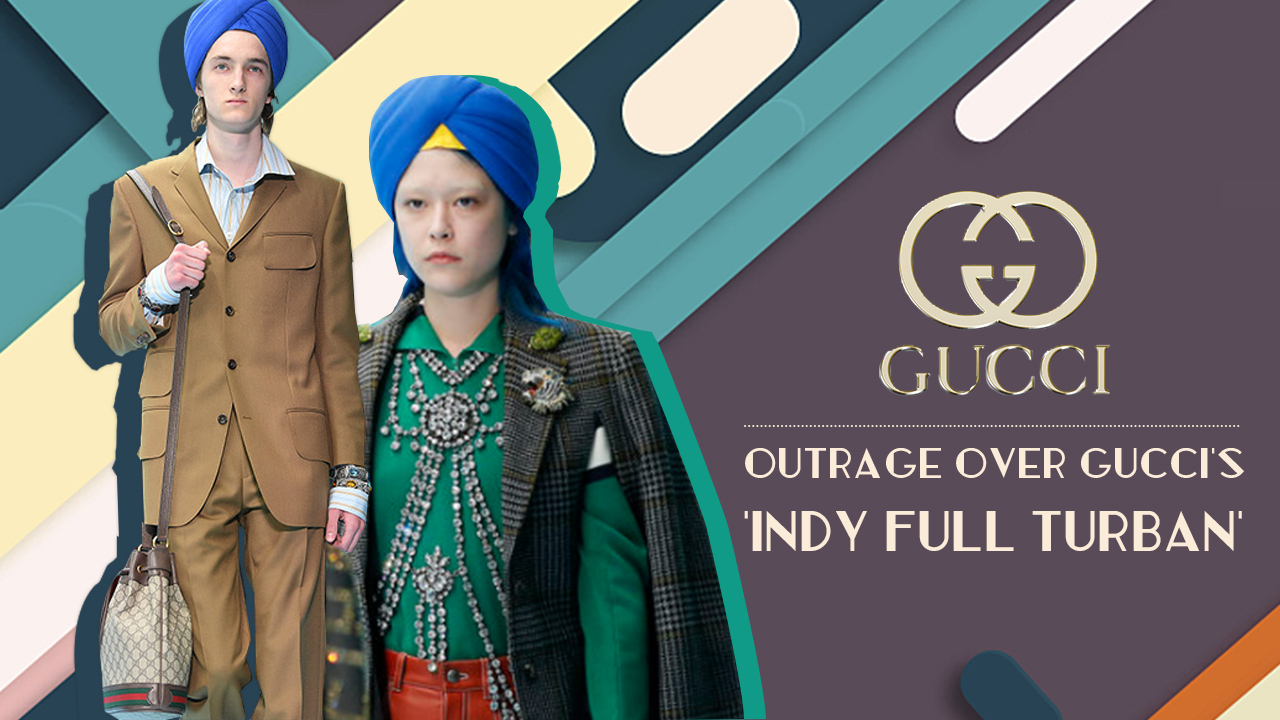 Gucci, a trend-setting brand revered by millions across the globe, has for the second time in three months ruffled quite a few feathers because of its self-proclaimed "experimental fashion." The latest backlash is about the brand's "Indy Full Turban," a blue-colored headpiece bearing a stark resemblance to traditional turbans worn by Sikhs.
Massive outrage broke out on several social media platforms after a Sikh group pointed out on Twitter that the head gear was being sold on Nordstrom's online store for a whopping 790 U.S. dollars. The item described as a "new cool accessory" didn't go well with many people, with Sikhs across the globe criticizing the Italian luxury brand for being insensitive toward religious sentiments and accusing it of cultural appropriation. 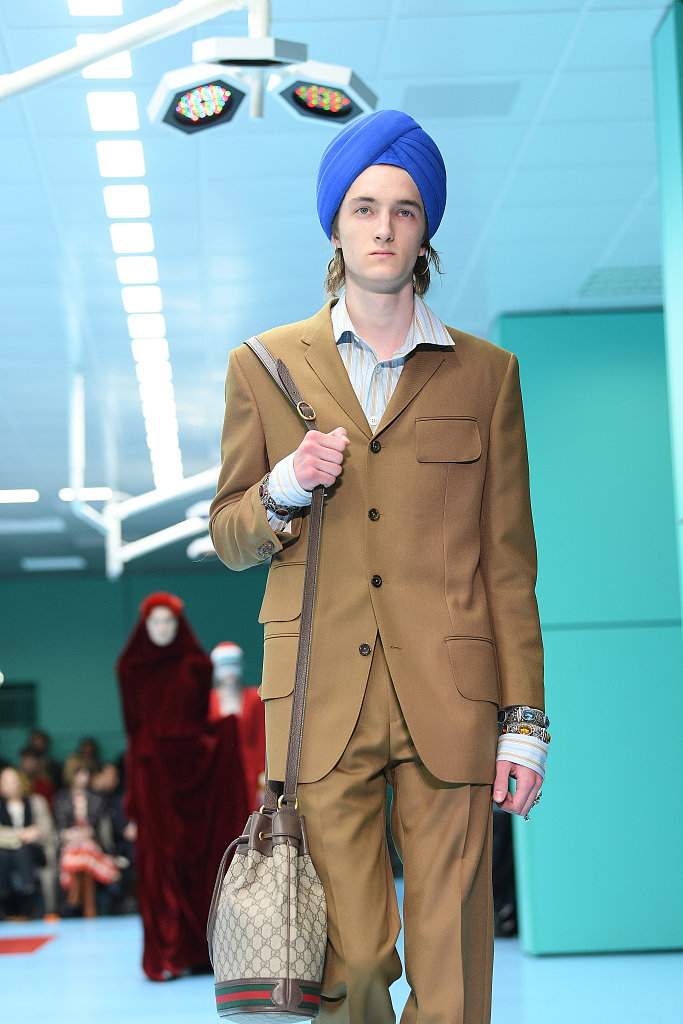 Taran Parmar, a popular radio journalist for News 1130 in Vancouver, Canada, lambasted the fashion house saying, "The turban is one of the most important and symbolic articles of faith for Sikhs, and you're selling it as a fashion accessory to make money? This isn't the first time you've come under fire for cultural appropriation. Do better." 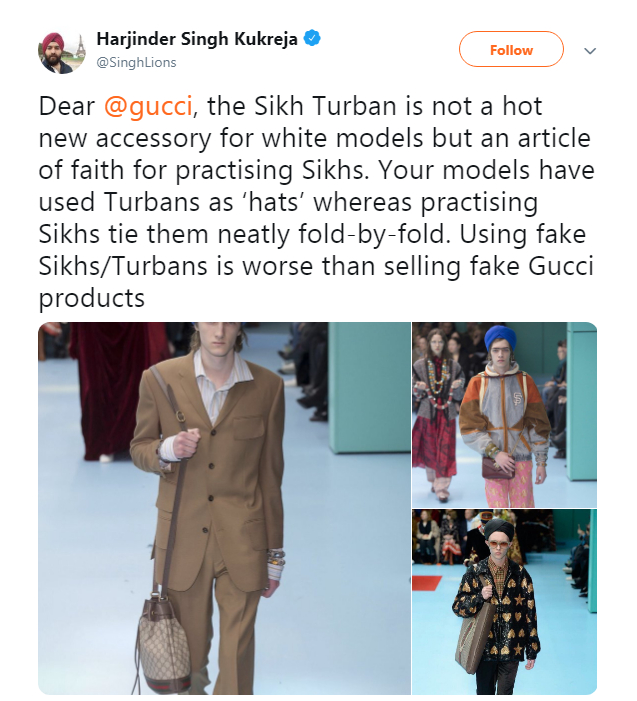 Sikh Coalition, a New York-based civil rights organization, tweeted: "The turban is not just an accessory to monetize; it's a religious article of faith that millions of Sikhs view as sacred. Many find this cultural appropriation inappropriate, since those wearing the turban just for fashion will not appreciate its deep religious significance."
The Sikh community has been the target of bullying and discrimination because of their turbans. The coalition was formed in 2001 after Balbir Singh Sodhi, a bearded Sikh American wearing a turban, was shot dead in Phoenix, U.S., after he was mistaken for an Arab Muslim. In 2012, a white supremacist opened fire at a Wisconsin Sikh temple in 2012, killing six people and wounding five others before killing himself. 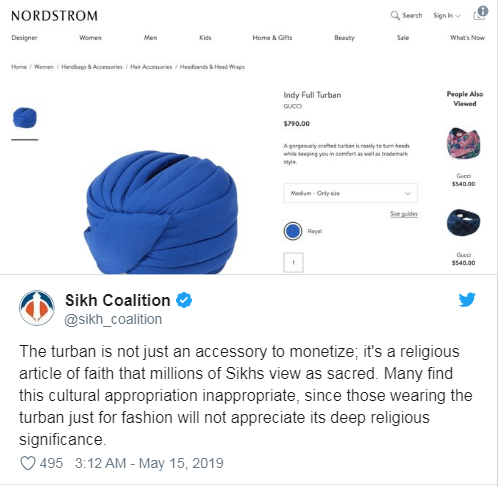 Simran Jeet Singh, who's a visiting scholar at New York University's Center for Religion and Media, linked it to the hate, violence and bullying faced by the Sikhs in the West, saying: "We're attacked and killed for how we look, and now corporations get to profit off that same look?"

The Sikhs consider their "dastaar" or turban an important part of unique Sikh identity. Turban is an article of faith that represents honor, self-respect, courage and equality, and is held in very high regard. 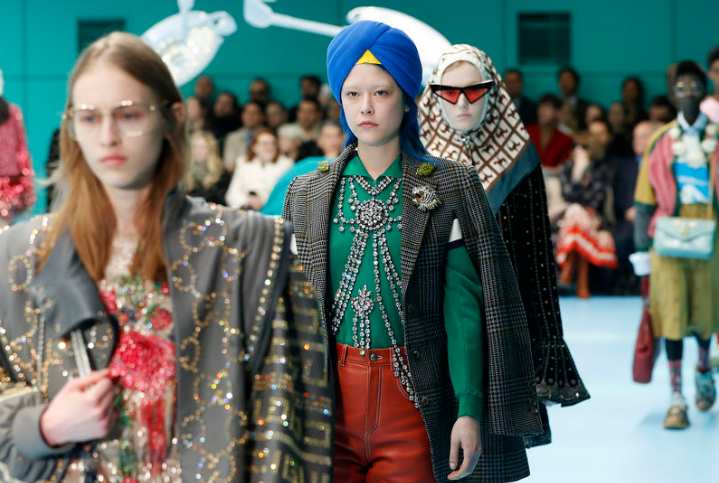 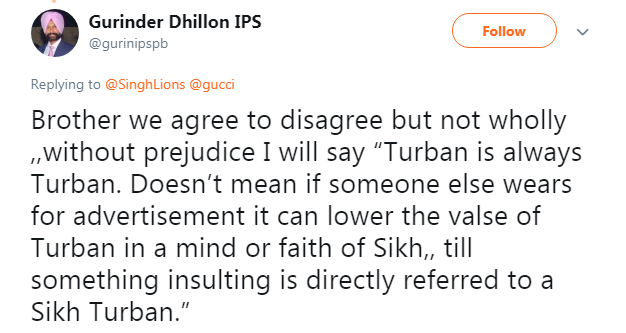 The Gucci turban made its debut during a runway show at the Milan Fashion Week in February last year. While Gucci is yet to address the controversy, Nordstrom has issued an apology and taken down the item from its website.
"We have decided to stop carrying this product and have removed it from the site. It was never our intent to disrespect this religious and cultural symbol. We sincerely apologize to anyone who may have been offended by this," the luxury department store tweeted. 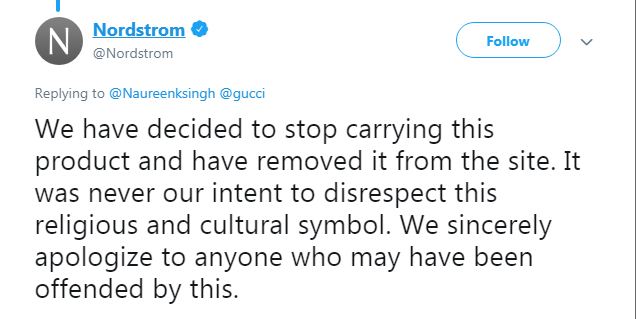 This is not the first time Gucci has attracted people's anger. In February, Gucci was accused of racism for selling a black sweater that looked similar to blackface imagery and was forced to apologize for its "mistake."