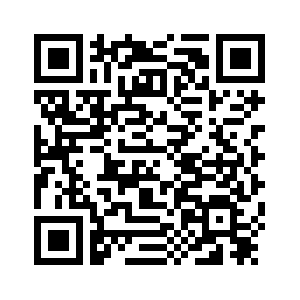 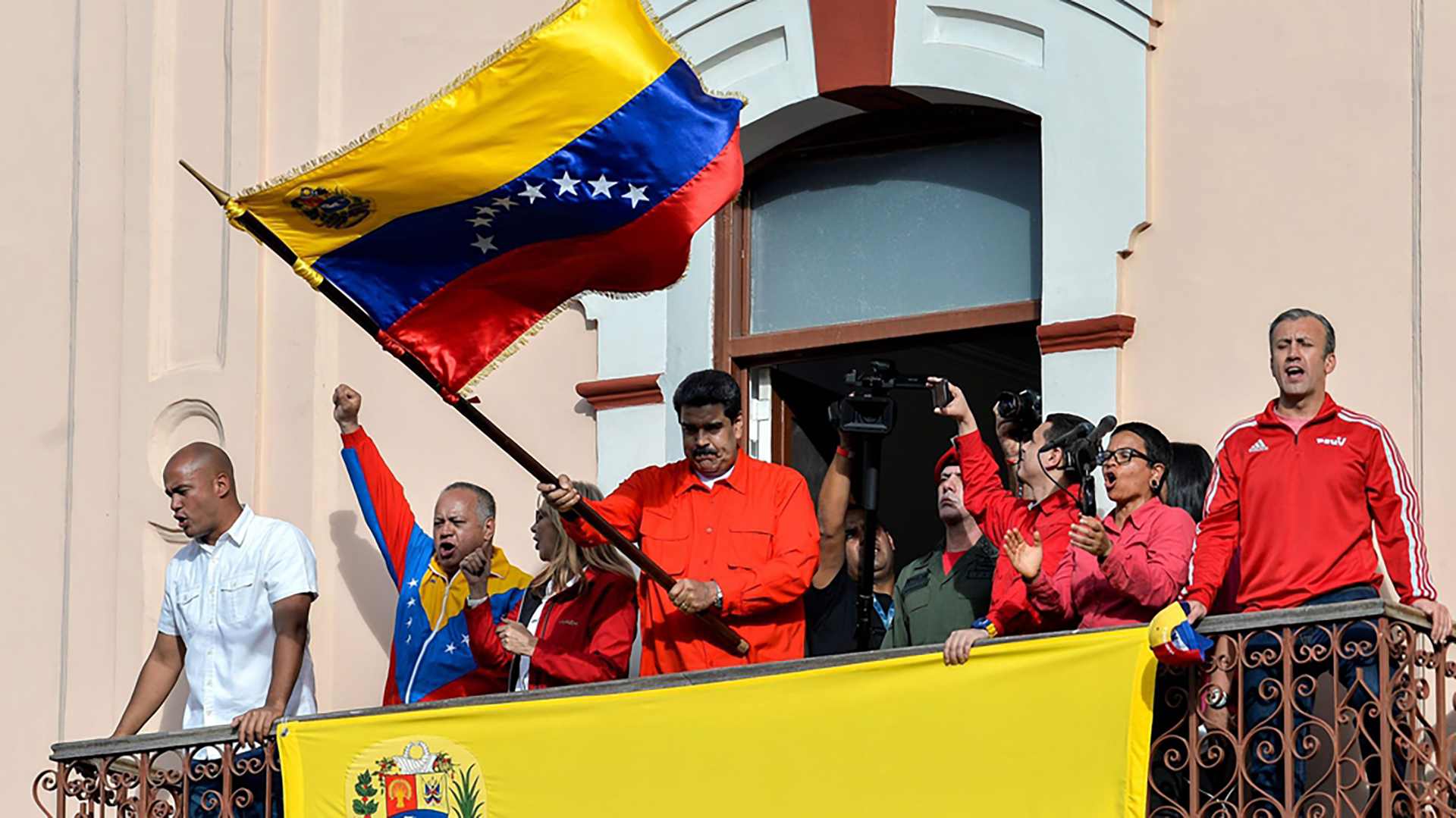 ‍Venezuela's opposition has raised the stakes against President Nicolas Maduro after congress head Juan Guaido swore himself in as interim head of state with the support of the United States and some Latin American nations.
By far, many countries have declared their stance on the issue, here is a summary of countries' support for the rival leaders.

"China always maintains the principle of non-interference in the internal affairs of other countries, opposing interference in Venezuelan domestic affairs and calling for international society to create favorable conditions for the peaceful dialogue," Hua Chunying, a spokesperson for the Chinese Ministry of Foreign Affairs, said at a regular press briefing on Thursday.
China supports efforts made by the Venezuelan government for national sovereignty, independence and stability, said Hua, adding that China calls on all parties concerned to stay rational and calm, and seek a political solution through peaceful dialogue according to the country's constitution.
In response to a question regarding U.S. President Donald Trump's remarks about the possible military intervention in Venezuela, Hua stressed the importance of avoiding violent confrontations in the country.
The U.S. and Venezuela, both being important countries of the Western hemisphere, shared a close relationship in history, Hua said. China expects both countries to treat each other with equality and respect without interfering in either side's internal affairs.
She pointed out that other countries are also opposed to military interventions in Venezuela.

The U.S. recognizes Guaido as the interim president

The Trump administration Wednesday recognized opposition leader Juan Guaido as the South American country's interim president, a move that shows the U.S. support of the opposition leader, but also lead to the cutting ties of diplomatic relations between the two countries.

Russia: Maduro is the legitimate president, outside interference is unacceptable

Opposite to the U.S., Russia regards Nicolas Maduro as the legitimate president of Venezuela. It warned that the U.S. moves in Venezuela to recognize an opposition leader as president could lead to lawlessness and bloodshed there, accusing Washington of showing a disregard for international law. Meanwhile, it stressed that outside interference in the country was "unacceptable." 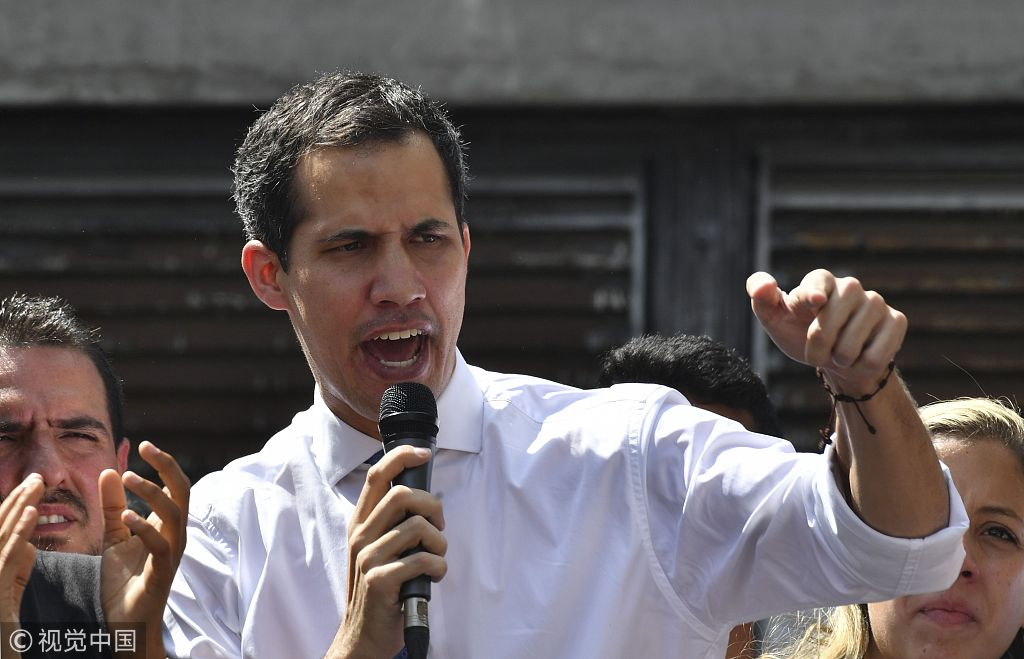 Venezuela's National Assembly president Juan Guaido speaks before a crowd of opposition supporters during an open meeting at the Central University of Caracas (UCV) in Caracas, January 21, 2019. /VCG Photo

Venezuela's National Assembly president Juan Guaido speaks before a crowd of opposition supporters during an open meeting at the Central University of Caracas (UCV) in Caracas, January 21, 2019. /VCG Photo

The European Union called on Thursday for Venezuela authorities to respect the "civil rights, freedom and safety" of congress chief Juan Guaido but stopped short of following Washington and recognizing him as interim president.
"On 23 January, the people of Venezuela have massively called for democracy and the possibility to freely determine their own destiny. These voices cannot be ignored," the 28 countries of the bloc said in a joint statement.
"The Venezuelan people have the right to peacefully demonstrate, to freely choose its leaders and decide its future," the EU statement said.
French President Emmanuel Macron saluted the courage of Venezuelans marching for freedom and called Maduro's 2018 election victory illegal. A spokesman for British Prime Minister Theresa May said Maduro's election was neither free nor fair, and expressed support for Guaido as national assembly head. The German government said Venezuela's parliament had "a special role" to play in securing Venezuela's "free future."

UN: Appeal for dialogue to stop the crisis

UN chief Antonio Guterres on Thursday appealed for dialogue to stop Venezuela's political crisis spiraling out of control, after Guaido declared himself interim president.
"What we hope is that dialogue can be possible and that we avoid an escalation that would lead to the kind of conflict that would be a disaster for the people of Venezuela and for the region," he said at the World Economic Forum in Davos.
"Sovereign governments have the possibility to decide whatever they want," the UN secretary-general said on a Facebook Live broadcast from Davos. 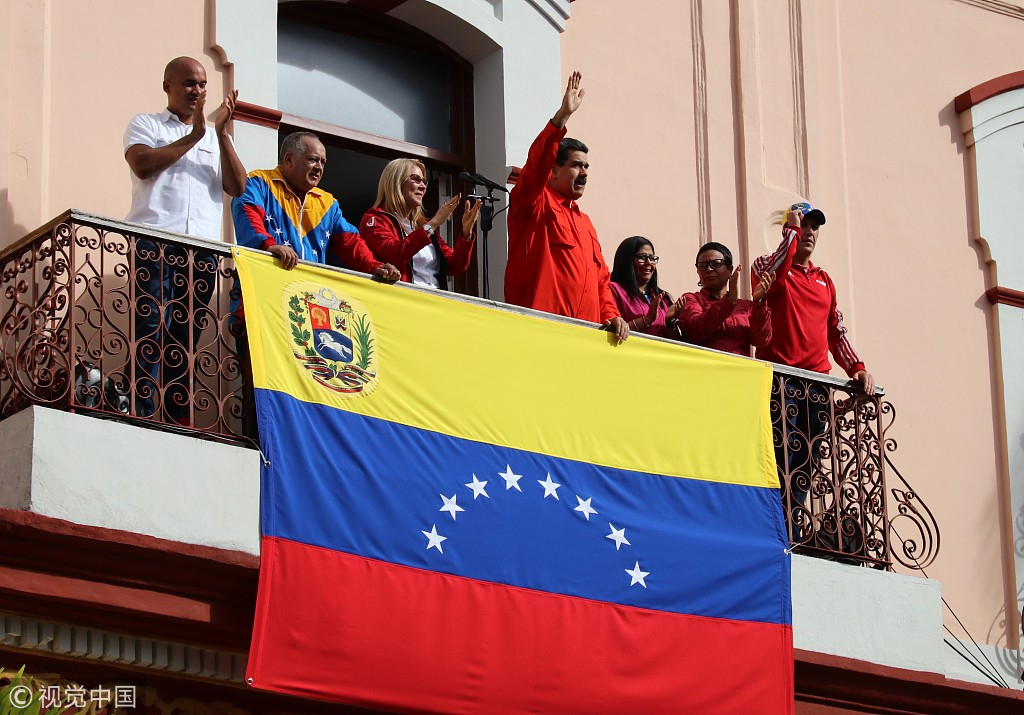 Apart from the countries listed above, many other countries also showed their stance.
Turkish President Tayyip Erdogan stood by Maduro, urging him to "stand tall," according to Erdogan's spokesman.
Besides Turkey, Cuba and Bolivia also chose to back Maduro. While Mexico, under President Lopez Obrador who took office in December, has taken a "non-intervention" stance toward Venezuela.
"Mexico does not form part of this attempt to take sides and promote a type of internal intervention," the president's spokesman Jesus Ramirez said. "We maintain our position of neutrality and non-intervention toward the conflict in Venezuela," he added.
Cuba also voiced support for Maduro on Twitter.
Cuban President Miguel Diaz-Canel expressed "our support and solidarity to President Nicolas Maduro after the imperialist attempts to discredit and destabilize the Bolivarian Revolution."
On the other hand, South American countries including Argentina, Brazil, Chile, Colombia, Costa Rica, Ecuador, Guatemala, Honduras, Panama, Paraguay and Peru have backed Guaido.
(Cover: Nicolas Maduro, Venezuela's president, gestures during a state of the union address in Caracas, Venezuela, January 14, 2018. /VCG Photo)
(With inputs from Reuters)