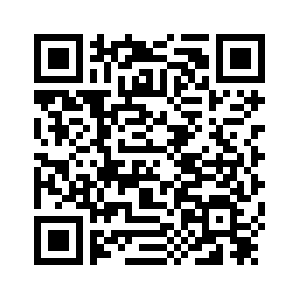 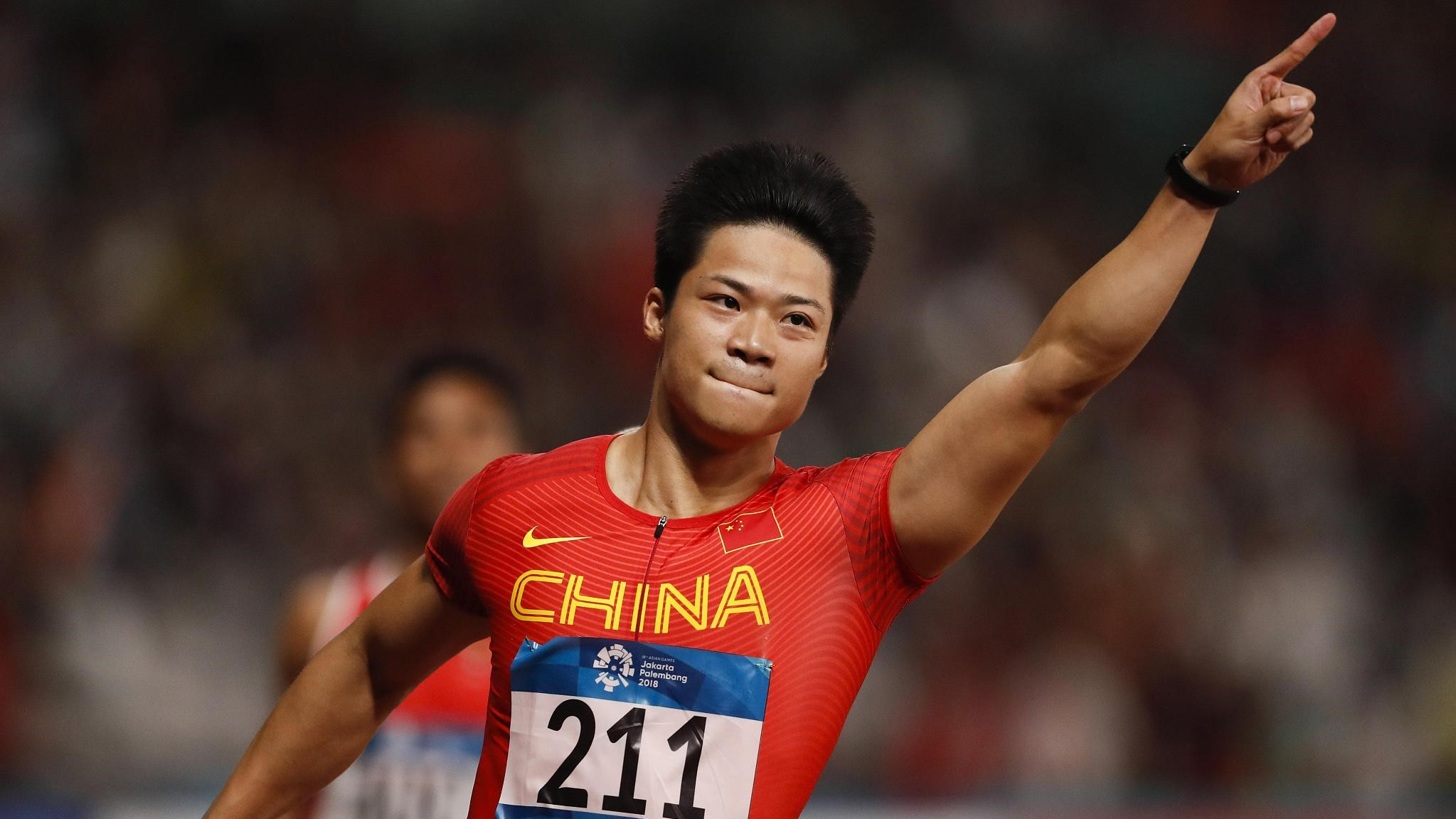 ‍Chinese sprinter Su Bingtian on Sunday announced his indoor competition agenda for early 2019 on Weibo. He will be racing in at least five indoor events before the end of February and skip the 2019 Spring Festival with his family.
"Here's my agenda for 2019…It seems I can't go home for the Spring Festival. What am I supposed to tell my wife and my kid." Wrote Su in a Weibo while tagging his wife Lin Yanfang. 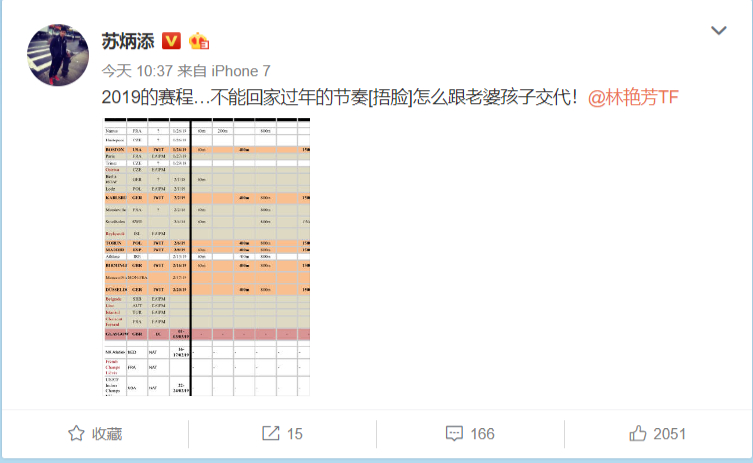 Su Bingtian annoucnes his agenda for early 2019 on Weibo. /Screenshot of Su's homepage on Weibo

Su Bingtian annoucnes his agenda for early 2019 on Weibo. /Screenshot of Su's homepage on Weibo

According to his schedule, Su will first attend the Boston IAAF World Indoor Tour on January 26, 2019 before departing for Europe to race in Karlsruhe, Madrid, Birmingham and Düsseldorf.
Before he competed in the 2018 IAAF World Indoor Championships in Birmingham in March, Su participated in four indoor events in Berlin, Karlsruhe, Düsseldorf and Glasgow. Of the eight results Su left, seven were within 6.60 seconds and two were better than 6.50 seconds. Su also surpassed season records of Asia three times and set new Asian records twice. 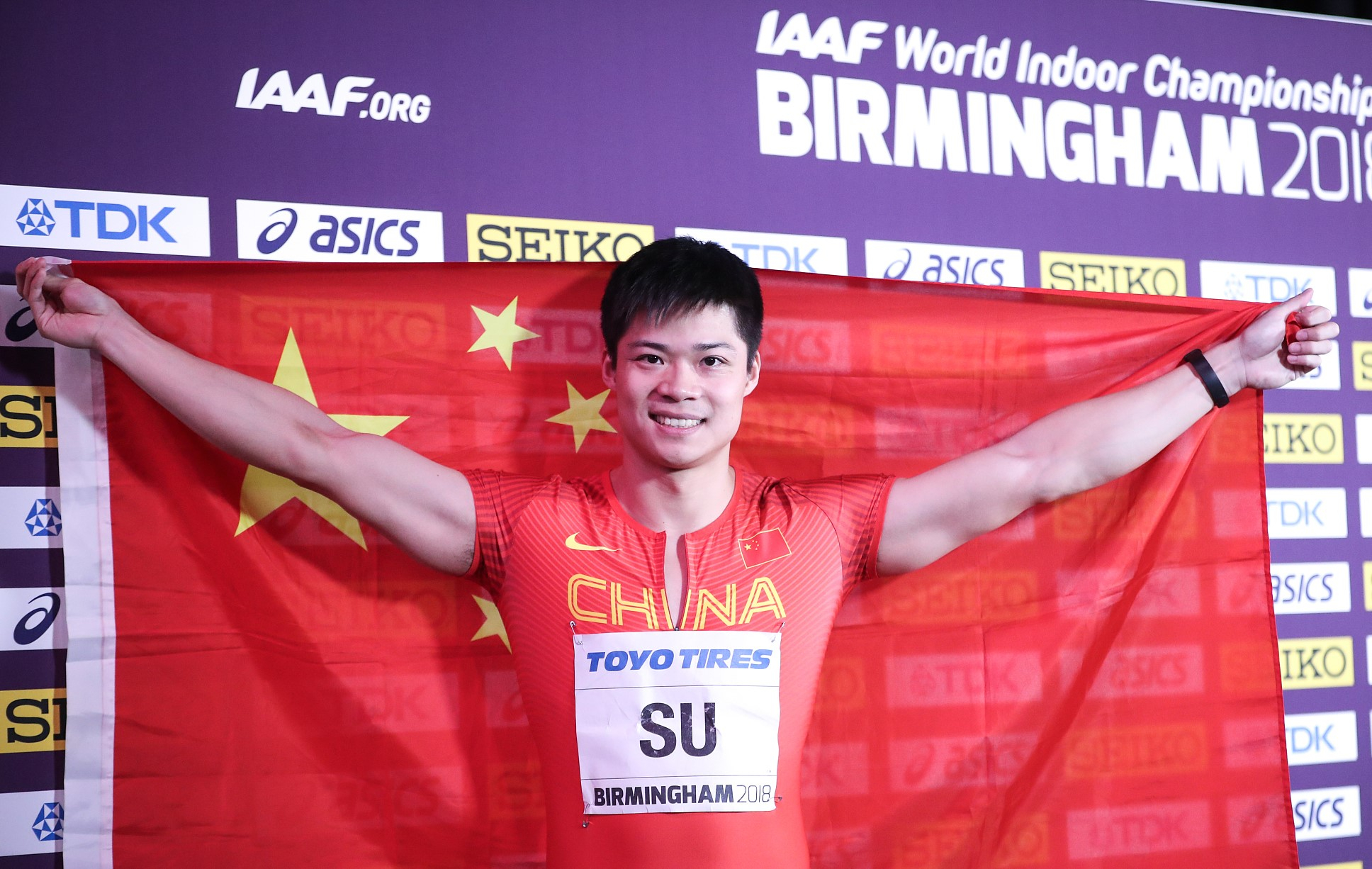 With such good preparations, Su won the silver medal in the final in Birmingham with 6.42 seconds, breaking Asian record for the 60-meter indoor men's race. Moreover, the early competitions should have contributed to Su's multiple success of finishing 100m race in 10 seconds and the two-time matching the Asian record of 9.91 seconds.
Many of Su's followers commented to encourage him. "FreshBreeze" said, "your wife and kid will understand. Your best efforts will be the best gift to them." "Ninety-four Shades of Grey" commented, "there's no way you can come home without championships."