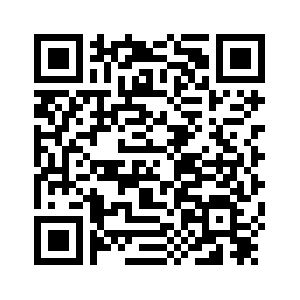 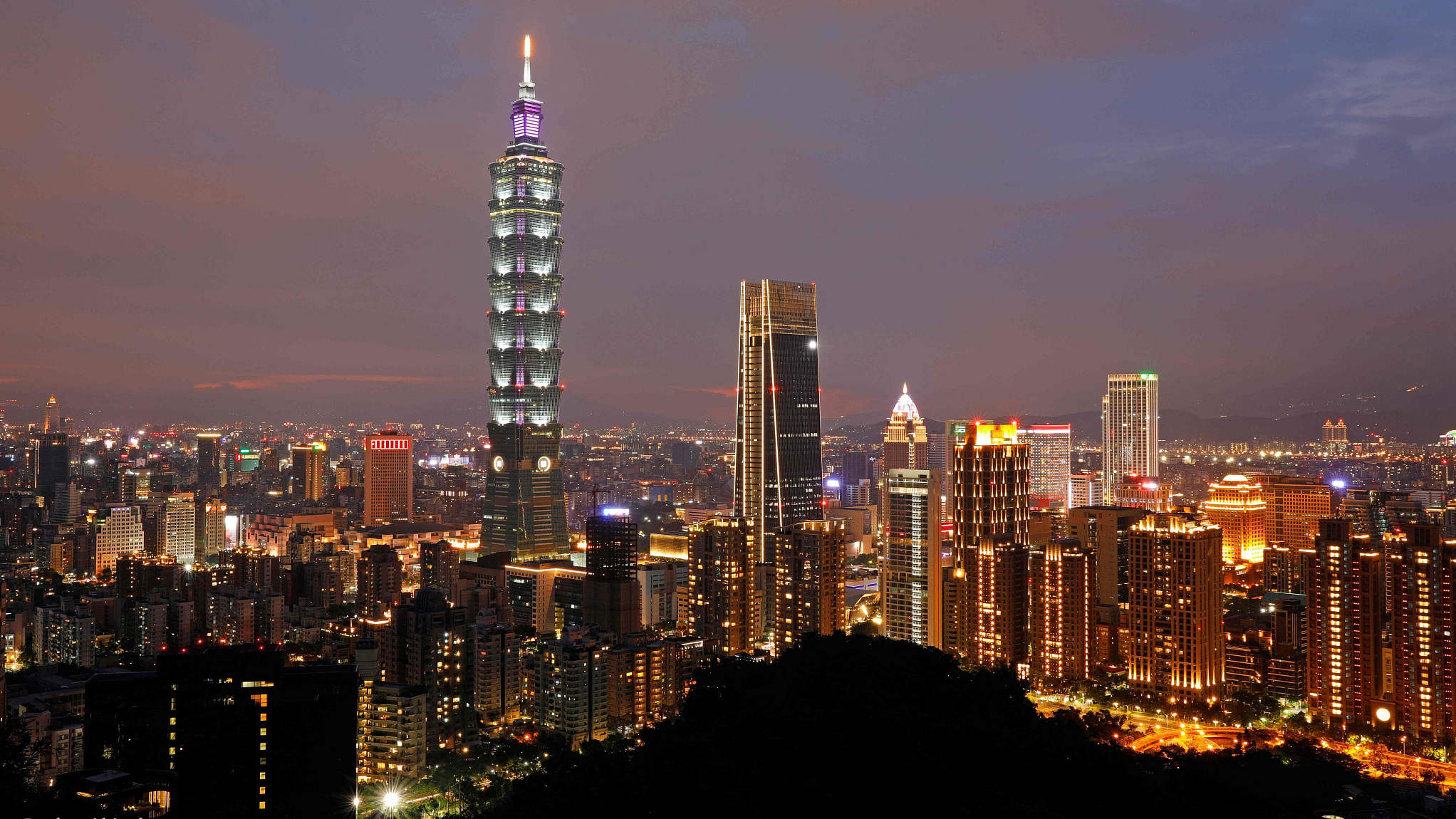 Editor's Note: Manisha Chakraborty is a freelance Indian journalist. The article reflects the author's opinion, and not necessarily the views of CGTN.
On January 2, Chinese President Xi Jinping's speech on Taiwan has unveiled a new horizon, and opened up a new road map for China's great national rejuvenation, with a promise of prosperity and well-being for the compatriots across the Taiwan Strait under the framework of the “one-China" principle. He also emphasized that promoting the peaceful development of cross-Strait relations and advancing toward peaceful reunification is the right path.
Xi's historic speech is highly symbolic and can be seen as a significant warning to the audacity of Taiwan's leader Tsai Ing-wen and the coming collapse of her Democratic Progressive Party (DPP). Turning a blind eye to the historical and legal facts of the "one-China" principle, Tsai has been pursuing a stubborn pro-independence, anti-mainland policy since assuming office in May 2016. 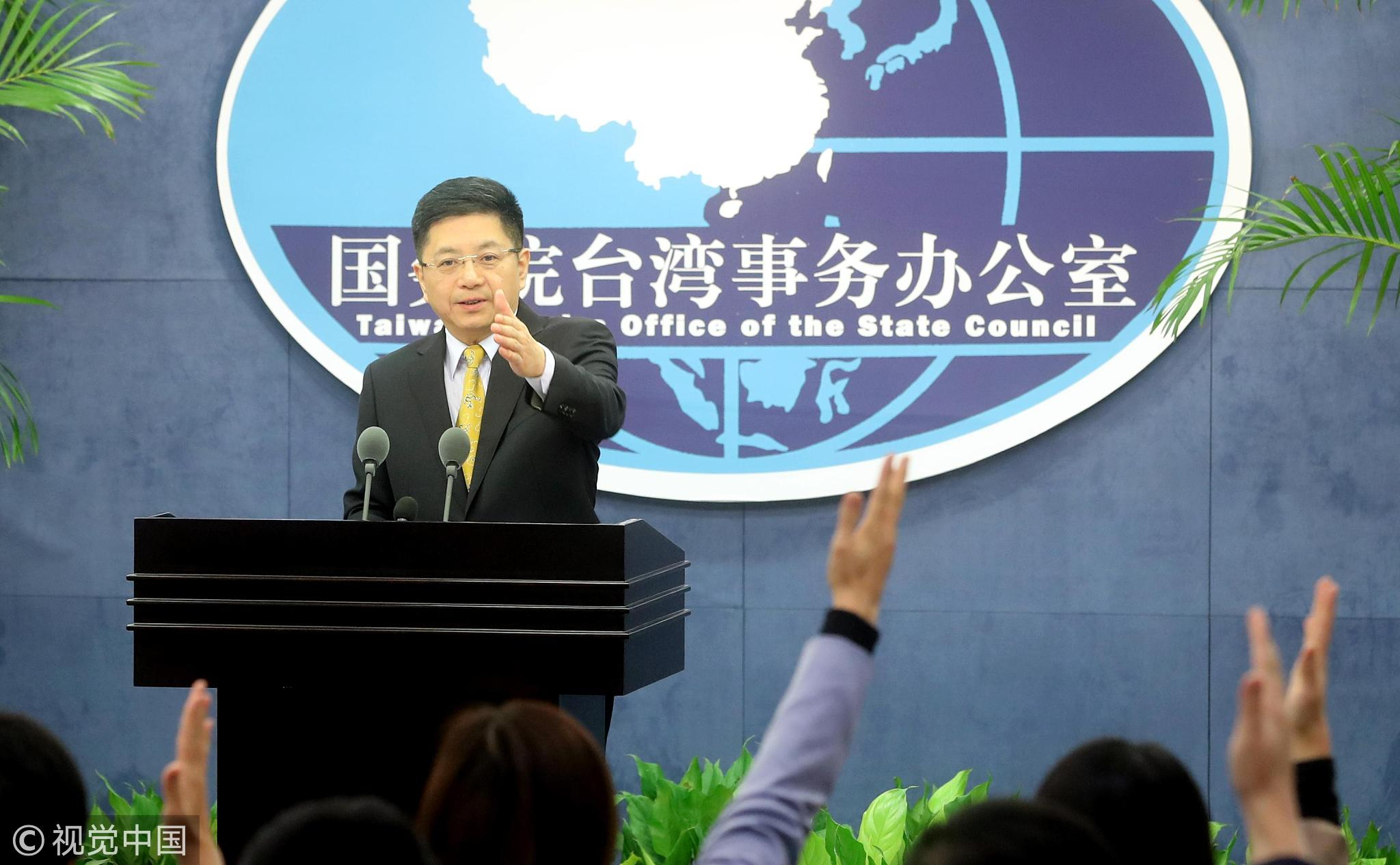 On December 26, 2018, the Taiwan Affairs Office of the State Council held a regular press conference in Beijing. /VCG Photo

On December 26, 2018, the Taiwan Affairs Office of the State Council held a regular press conference in Beijing. /VCG Photo

Building a castle in the air, the deluded Tsai in her New Year's address on the first day of 2019 took a hard line on Taiwan's relationship with China and advised Beijing to "abide by the reality" of the existence of "the Republic of China on Taiwan."
It is ridiculous that some Western countries and their mainstream media have idolized Tsai as the poster lady for so-called "democracy," ignoring the vote of no confidence against her administration in the recent local elections on the island.
Xi's keynote speech can also be viewed as a strong rebuke to U.S. President Donald Trump, who signed the pro-Taiwan Asia Reassurance Initiative Act (ARIA) into law just before ushering in the New Year on December 31, 2018.
The ARIA Act is designed to increase U.S. engagement in the Indo-Pacific region and strengthened support, including arms sales, for U.S. allies like Taiwan and others. There's no doubt this will have an adverse impact on the prospects for cross-Straits peace, as well as Sino-U.S. ties.
American sales of weapons to Taiwan is not only dangerous but also an idiotic move on the part of President Trump for its corrosive effect on the Sino-U.S. relationship, for it sends "a wrong signal" to those promoting separatist activities favoring "Taiwan independence," and will do great harm to cross-Strait peace and stability. 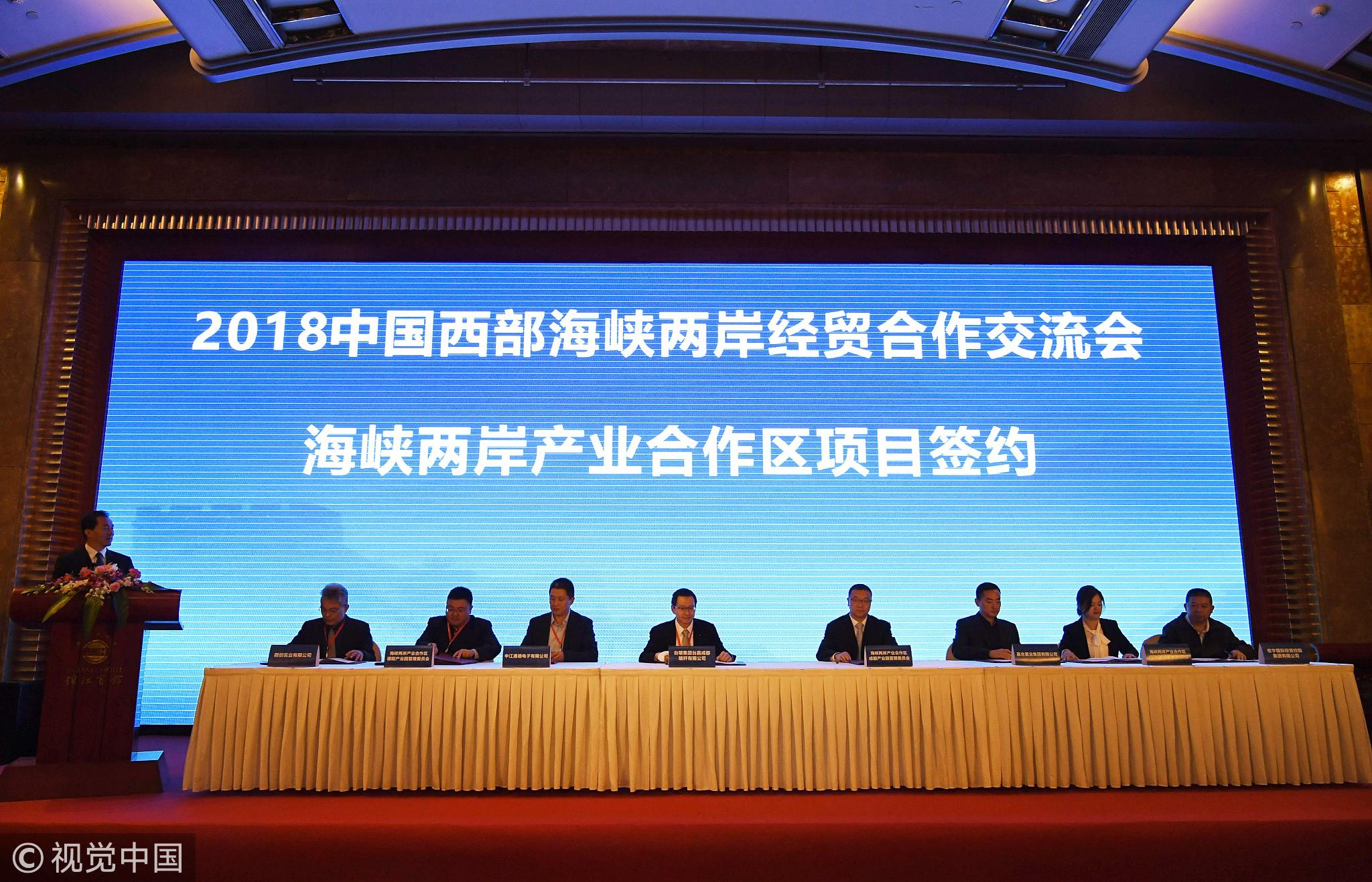 Quite expectedly, President Xi warned, “The peaceful and stable development of cross-Strait situations and the progress of cross-Strait relations are the tide of the time that can never be stopped by anyone or any force.”
A problematic Tsai and her current mentor Trump should read very carefully the one-China policy. It must be pointed out that historically the island of Taiwan has been as an integral part of China as "Long Island" has been to New York and the United States.
All the facts and laws about Taiwan prove that Taiwan is an inalienable part of Chinese territory. The Government of the People's Republic of China is the sole legal government of China. This is the fact recognized by the United Nations and over 160 countries including the United States.
The DPP administration has angered people on both sides of the Strait. Instead of blaming the mainland for its loss of diplomatic allies one after another, Tsai and her deluded DPP followers had better wake up, acknowledge their mistakes, and make the right decisions on issues related to the peaceful development of cross-Strait relations, embracing the 1992 Consensus in which Taiwan and the mainland agreed there is one China. There is no other alternative. 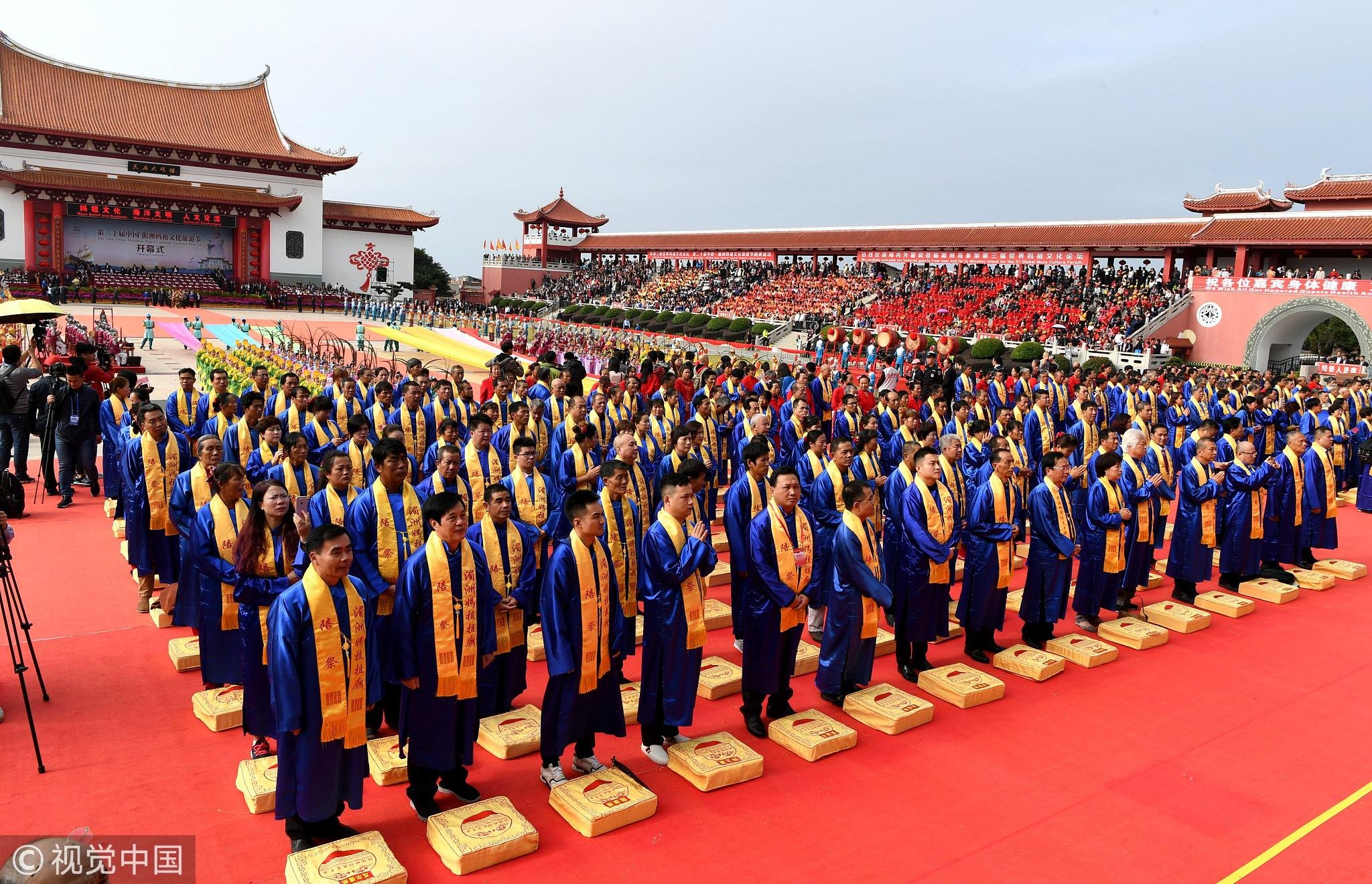 It is worth noting that the Taiwan authorities, in a myopic manner, expend billions of dollars buying American arms. The U.S. government from George W. Bush to Donald Trump uses Taiwan as a bargaining chip to win economic benefits from China.
The secessionists in Taiwan should pragmatically understand that Americans do not spill their blood defending another country's interests. The one-China policy has maintained peace and prosperity in Taiwan, and, if abandoned, there is no doubt that Taiwan will face the “punishment of history.”
Leaders all around the world, including U.S. leaders, should understand that the one-China policy not only concerns the core interest of China and the feelings of the 1.4 billion Chinese but also is the prerequisite and political foundation of developing relations between China and foreign countries.
Xi in his speech rightly noted, “People living in the mainland and Taiwan share one Chinese dream and that a strong and prosperous China will bring well-being to both sides.”
The future of Taiwan must not be shaped by the DPP or Washington, but by the Chinese mainland. The Tsai administration must remember that as China ascends and becomes a world power, it has the ability to reunite Taiwan with the rest of the country as it did with Hong Kong on July 1, 1997, after 137 years of British colonial rule, which is a shining page in the annals of the Chinese nation.
(If you want to contribute and have specific expertise, please contact us at opinions@cgtn.com.)