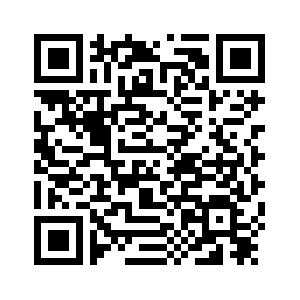 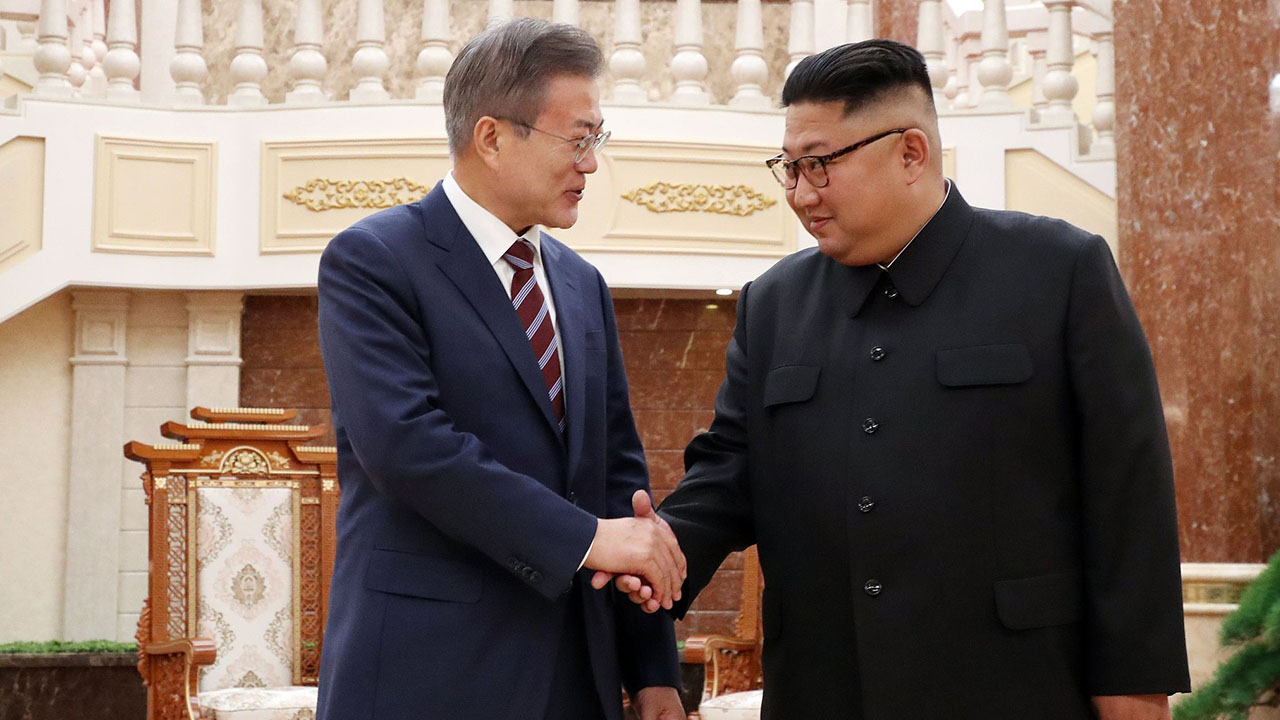 The leader of the Democratic People's Republic of Korea (DPRK) Kim Jong Un on Tuesday expressed his expectation for progress in denuclearization talks with the US, which he said have stabilized the region.
Kim's remarks came in a bilateral summit with President of the Republic of Korea (ROK) Moon Jae-in, whom he thanked for enabling his historic summit with US President Donald Trump in Singapore on June 12.
Kim said in his introductory remarks that he felt he and Moon had become very close, and that the close personal relationship between them will help forge better bilateral relations and improve the mutual feelings between the DPRK and the US.
00:54

The DPRK leader said Moon had "ignited the embers" of the historic DPRK-US summit in Singapore in June, adding that it would surely bring stability to the region and produce more results.
Moon said that "the spring of Panmunjom became the fall of Pyongyang ... and now it's time to reap the results," referring to the first inter-Korea summit in Panmunjom in April.
He expressed appreciation for Kim's "bold determination to open a new era on the Korean Peninsula."
While signing the guest registry before the start of the talks, Moon wrote that "To peace and prosperity, the heart of our people is one."

ROK's President Moon Jae-in (R) signs a guest book as the DPRK's leader Kim Jong Un looks on before their summit at the Workers' Party of Korea headquarters in Pyongyang, Sept. 18, 2018. /VCG Photo

ROK's President Moon Jae-in (R) signs a guest book as the DPRK's leader Kim Jong Un looks on before their summit at the Workers' Party of Korea headquarters in Pyongyang, Sept. 18, 2018. /VCG Photo

Moon arrived in Pyongyang on a direct flight from Seoul for a three-day visit, becoming the third ROK's leader in history to have visited the DPRK capital. Kim greeted Moon with hugs and handshakes at the airport.
As Kim escorted Moon to the Paekhwawon State Guest House, where the ROK's president will stay during his visit, Kim said he wanted to produce a "bigger outcome at a faster pace" than the two leaders have achieved so far.
"You, Mr. President, are traveling all around the world, but our country is humble compared with developed nations," Kim told Moon. "I've been waiting and waiting for today. The level of the accommodation and schedule we provide may be low, but it's our best sincerity and heart."
Moon said it was "time to bear fruit" and thanked Kim for his hospitality, which included a massive welcome ceremony at Pyongyang International Airport featuring a large, goose-stepping honor guard and a military band.
The leaders' meeting began at 3:45 a.m. at the headquarters of the Central Committee of the Workers' Party of Korea.
It marked the first time for the DPRK's leader to host any foreign leader at the office of the Central Committee of the Workers' Party, Yoon Young-chan, senior secretary to President Moon for public relations, told a press briefing in Seoul.
"I wish this will be a summit that produces abundant results as a gift to the 80 million people of this nation for Chuseok," the ROK's president said, referring to the upcoming traditional holiday that falls on Monday. 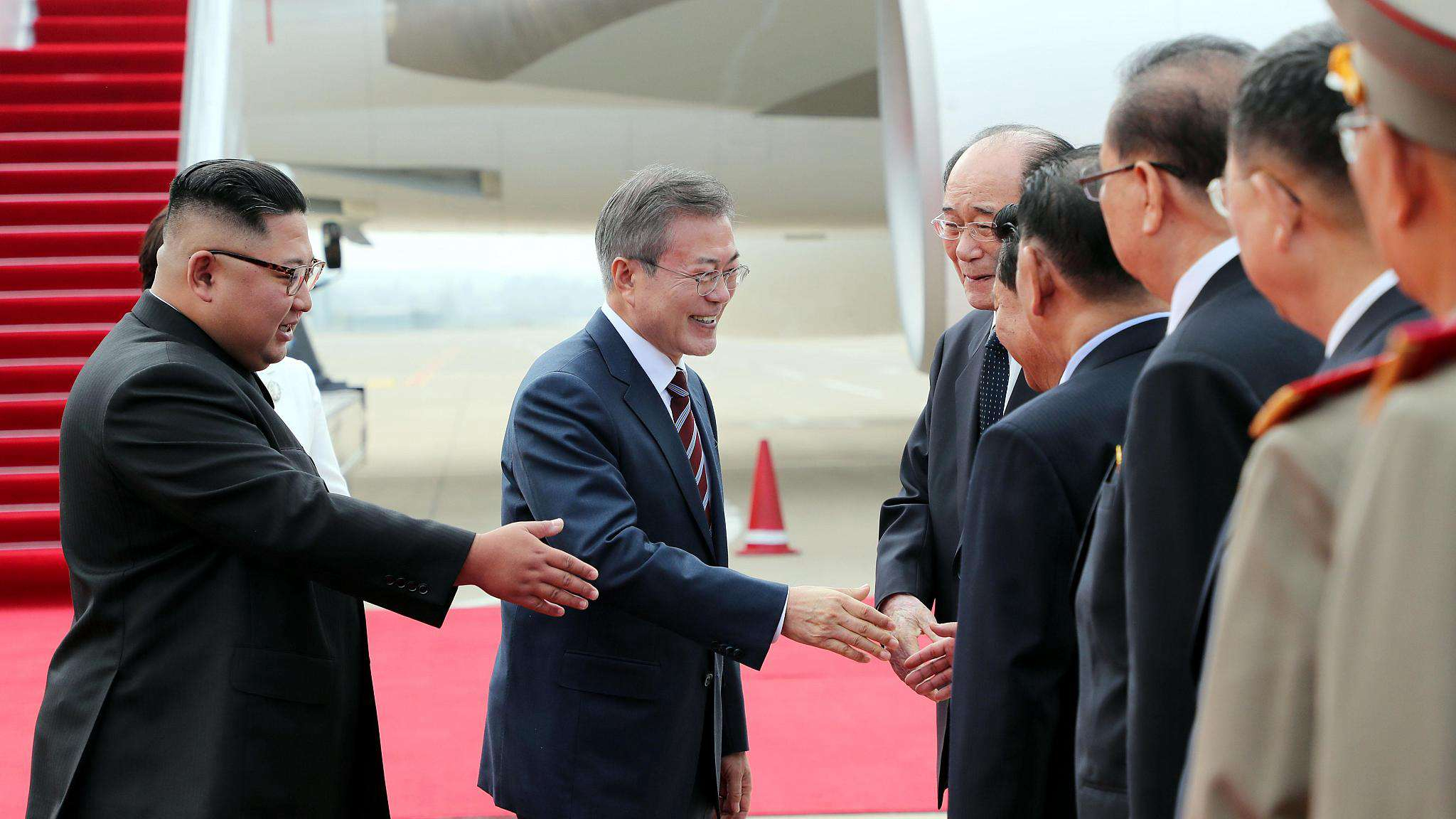 During the talks, Moon was accompanied by Chung Eui-yong, top national security advisor for the ROK's president, and Suh Hoon, chief of the National Intelligence Service (NIS).
On the DPRK side, Kim was joined by Kim Yong Chol, vice chairman of the WPK Central Committee, and Kim Yo Jong, the younger sister of the DPRK leader and the first vice department director of the WPK Central Committee.
Read more: Kim, Moon hold first talks during third inter-Korean summit
While meeting with Kim in Pyongyang, the ROK's president stressed the need to show the world that the DPRK is in fact willing to denuclearize and establish peace.
"The entire world is also watching, so (I) hope we will show the fruits of peace and prosperity to all people in the world," Moon said.
The meeting ended at 5:45 p.m. 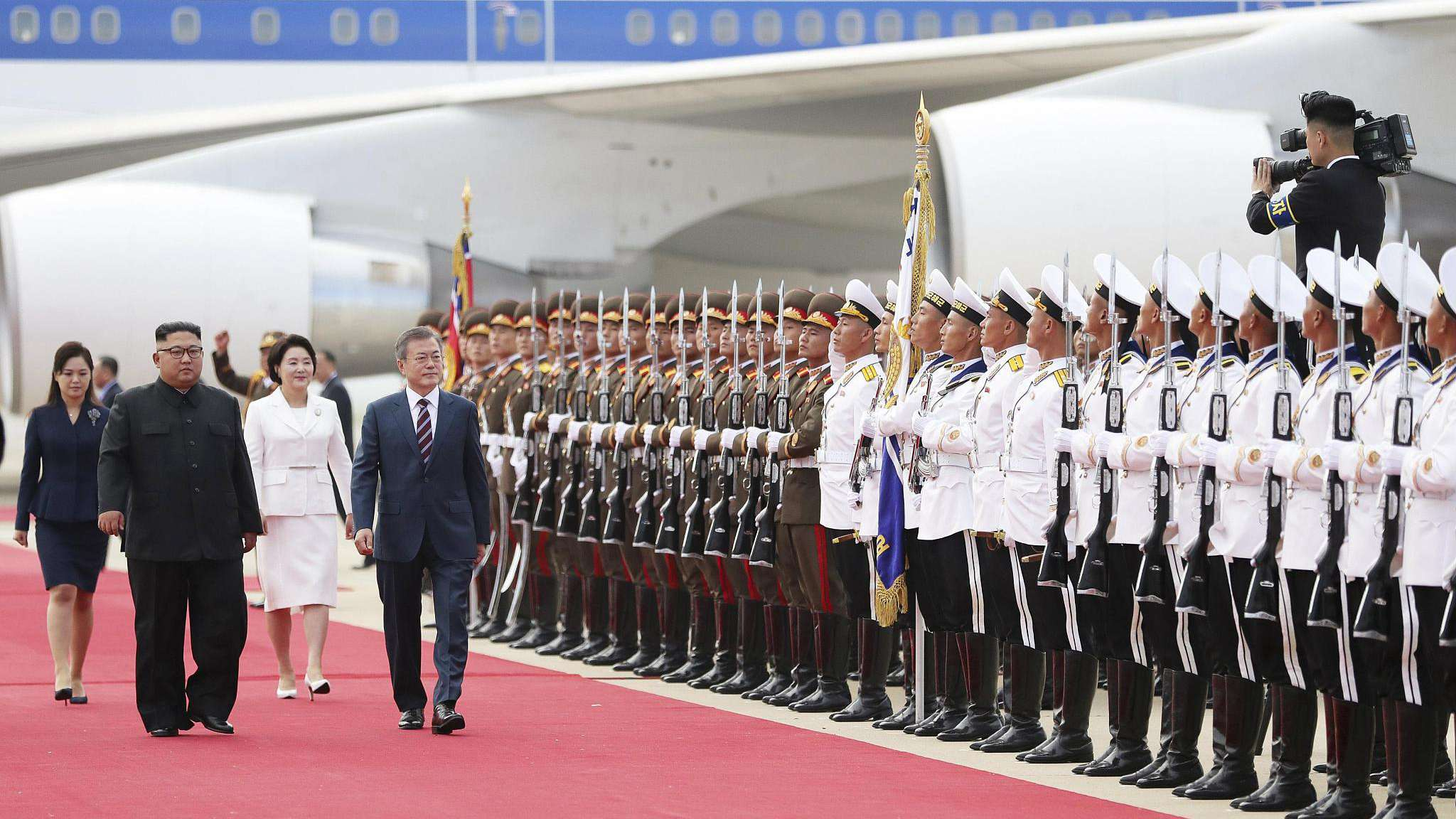 Moon and Kim plan to hold a second round of official talks on Wednesday after which they are expected to unveil a joint statement, and a separate military pact designed to defuse tensions and prevent armed clashes. Moon will return home early Thursday.
Moon's mission to the DPRK
The two leaders first met in the border village of Panmunjom on April 27, then again on May 26 in the joint village that sits directly on the countries' heavily fortified border.
02:27 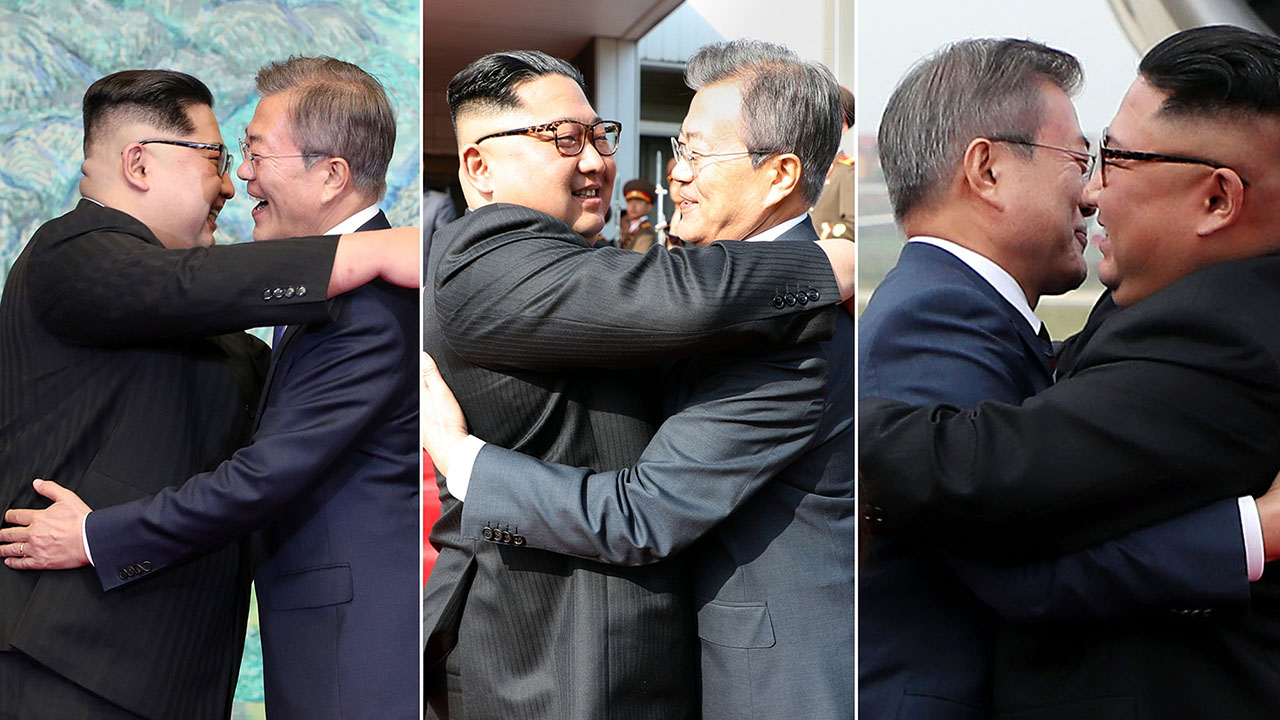 Moon said his goal was to break a deadlock in denuclearization talks between the US and DPRK.
"[My] DPRK trip would have a great meaning if it could lead to the resumption of DPRK-US dialogue," Moon was quoted as saying before heading to Pyongyang earlier in the day.
US President Donald Trump has asked Moon to be "chief negotiator" between himself and Kim, according to Moon's aides, after he called off a scheduled trip to the DPRK by his top diplomat, Secretary of State Mike Pompeo, citing what he called a lack of progress in the DPRK's denuclearization process.
The DPRK's leader has argued his country has taken many significant and irreversible measures that left the country unable to stage any more nuclear or missile tests.
Underscoring the challenges ahead, DPRK's official Rodong Sinmun said on Tuesday that "the responsibility falls squarely on the US" for the stalled nuclear discussions.
"It is due to its nonsensical, irrational stubbornness that other issues can only be discussed after our country has completely, verifiably, irreversibly dismantled our nuclear capabilities... without showing the intention to build trust including declaring the end of war,” the newspaper said in an editorial.
The ROK's president earlier stressed the need to find an intersecting point between the two.
Also on the agenda are a further reduction of military tension between the divided Koreas and improvement in their bilateral relations, which Moon says will help promote and even accelerate the DPRK's denuclearization process.
Traveling with him are ROK business tycoons, including Samsung scion Jay Y. Lee and the chiefs of SK Group and LG Group. They will meet with DPRK's Deputy Prime Minister Ri Ryong Nam, who is in charge of economic affairs, although Seoul officials said they did not expect any specific joint economic projects to be agreed given extensive international sanctions.
(Sources: Agencies)
809km