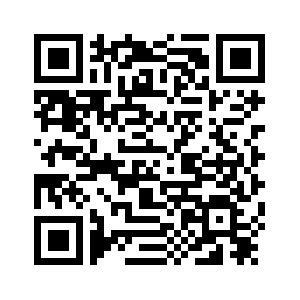 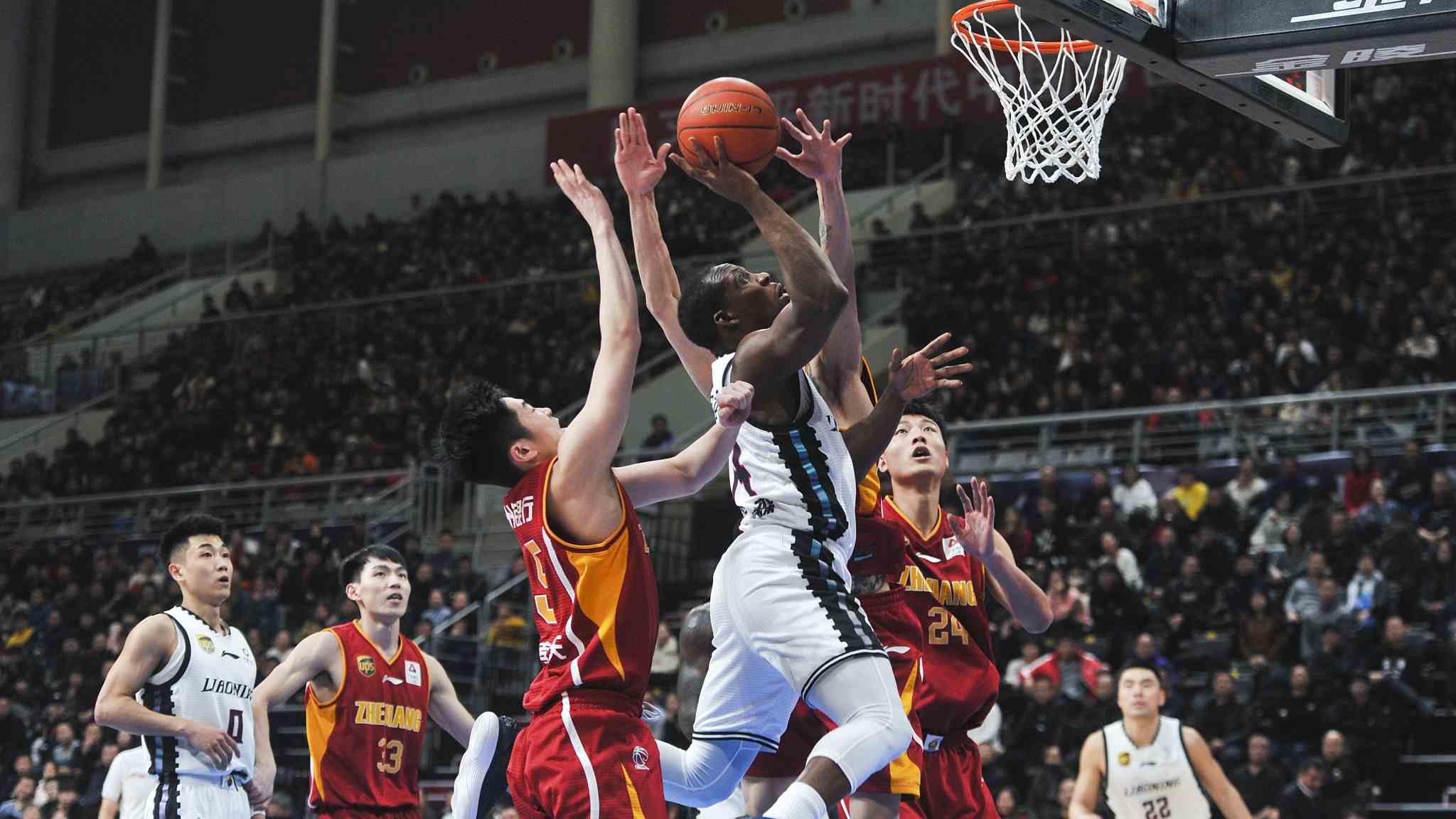 The defending champions of the Chinese Basketball Association (CBA) League, Liaoning clinched a thrilling 96-94 win over Bayi at home to extend their winning streak to 19 in a row. Incidentally, this unbeaten run is the fourth-best run in the league's history.
In Tuesday's hard-fought contest, the Flying Leopards only survived after a late three-pointer from Lester Hudson as the match went into the wire.
Earlier, Liaoning point guard Guo Ailun missed the game with a stomach bug and his absence was felt on both ends of the floor as Guo Haowen put Bayi in front by 11.
The Flying Leopards tried to battle back in the second quarter. Brandon Bass threw down the dunk, en route to a game-high 29.
But Tian Yuxiang restored the Rockets' lead to 11, on his way to 24.
After Fu Hao kept the visitors in command, from way downtown, Hudson spotted up at the top of the key in the fourth and cut the deficit to one.
Then with two and a half minutes remaining, Han Dejun powered in for the hoop and the harm. 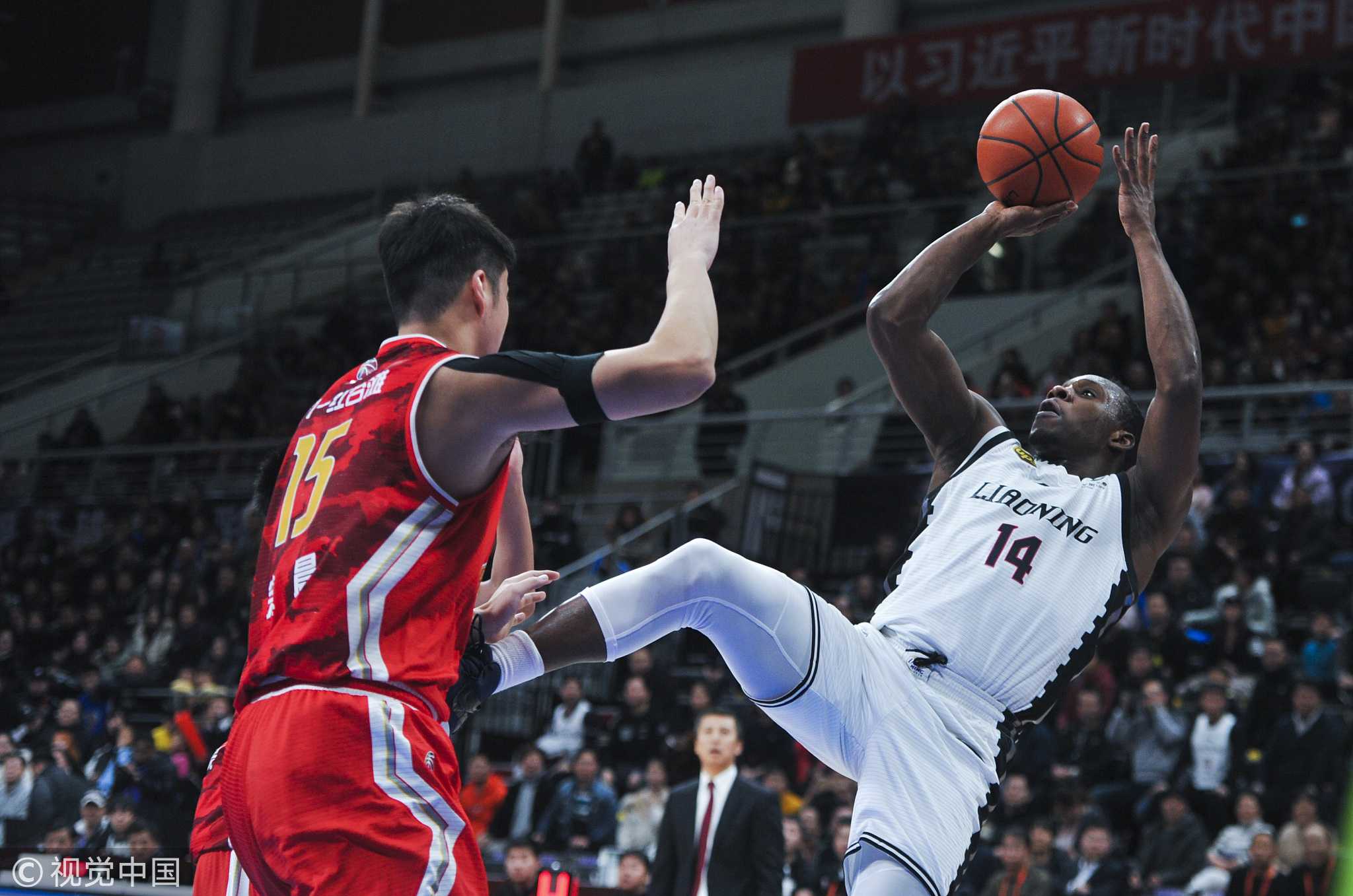 Hudson kept firing as he tied the score at 90 with just over a minute left.
But with 15 seconds remaining, Li Xiaoxu found the CBA Finals MVP for three more of his 23 points, and Liaoning led 95 to 92.
Bayi had the last chance with five and a half seconds on the clock, but Tian took the scenic route to the bucket, and then his shot at the buzzer was off the mark.
The Flying Leopards hung on to edge the Rockets by a deuce, thanks to Hudson's 17 points in the final period, as the titleholders could maintain their team-record winning streak alive.
The night's other action saw last year's beaten finalists, Guangsha, smashing Beikong 125-77, paced by 22 points from International MVP Courtney Fortson.
Guangsha's victory over Beikong was their fourth straight, and sixth in seven, as the Lions tried to recapture the form that helped them reach last year's CBA Finals. Led by Fortson, the visitors used tenacity and teamwork to race past the short-handed Fly Dragons in the Chinese capital.
The Guangsha Lions have been trying to build on the standard set last season when they reached the CBA Finals for the first time. The squad from Hangzhou was looking to go one step further on Tuesday night, and the league's reigning International MVP, Fortson, was starting to get a familiar feeling, as his team moves deeper into the current campaign. Forston said: “That comes with us being healthy. We had a couple of injuries early in the season, which messed up our chemistry a little bit, but now everybody's back healthy, so now you're seeing those extra passes and young guys playing well, so I think we're coming into form.”
The Beikong Fly Dragons, went into tip-off trying to avoid their sixth loss in a row. Thomas Robinson had the home side in control for most of the opening quarter, playing on or off the ball, depending on the possession. But Pierre Jackson's lingering ankle injury continued to leave the hosts at a major disadvantage.
A resurgent Fortson scored 22 points and dished out 14 assists, with Hu Jinqiu and Li Jinxiao adding 18 points apiece, as Guangsha routed Beikong.
Elsewhere, Qingdao have notched up back to back victories, after Jonathan Gibson's 38 led the Eagles past the Tianjin Gold Lions, who got 43 from Taylor Rochestie. Liaoning's nail-biter against the bottom side placed them one game behind Guangdong in the standings, with Guangsha sitting third, and Shenzhen holding the other first-round playoff bye.
Xinjiang and Beijing are a further contest adrift, followed by Fujian and Guangzhou.