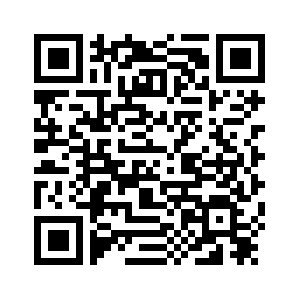 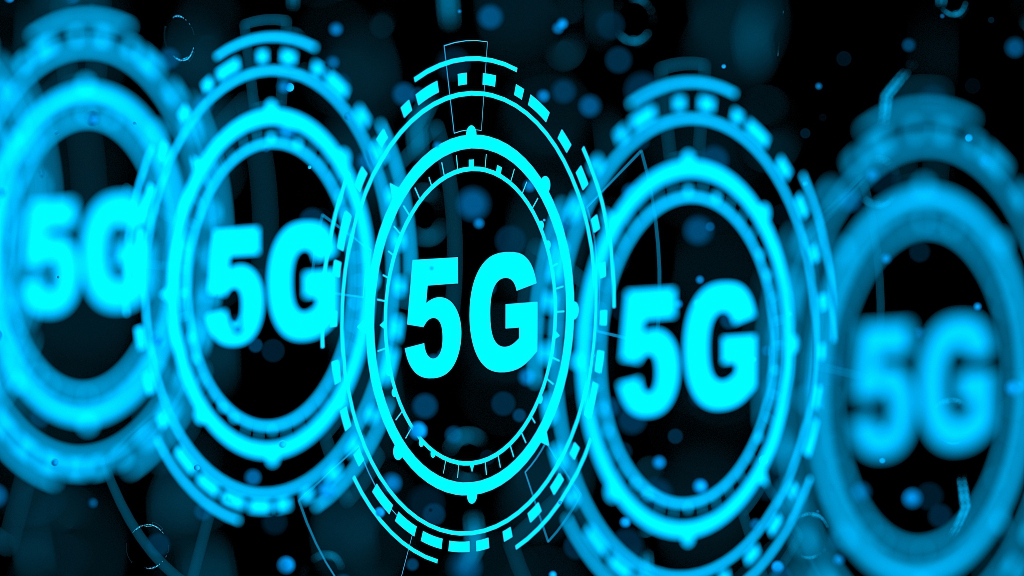 Editor's note: Li Zheng is an associate research fellow and director of the American Security Center at the Institute of American Studies, China Institutes of Contemporary International Relations (CICIR). The article reflects the author's opinion, and not necessarily the views of CGTN.
On February 21, U.S. President Trump issued several views on 5G on Twitter. He said he hoped there could be 5G, and even 6G in the U.S. as soon as possible. The president also expressed that “I want the United States to win through competition, not by blocking out currently more advanced technologies.”
In an interview with the Chinese media in the White House, Trump reiterated this view again, which shows that the U.S. president's previous remarks were not made lightly.
His views differ from the general views of the American media and many politicians, who hold that 5G competition should be conducted through political intervention and market bans, not through the market or technology itself.
Since 2018, the United States has implemented a number of restrictive policies on Chinese communications companies, including prohibiting the U.S. government from procuring Chinese devices, preventing Chinese companies from acquiring techniques in the U.S., and persuading U.S. allies to ban Huawei from using its 5G facilities.
These practices are discriminatory trade practices that violate the rules of globalization and free trade that the U.S. has long supported. 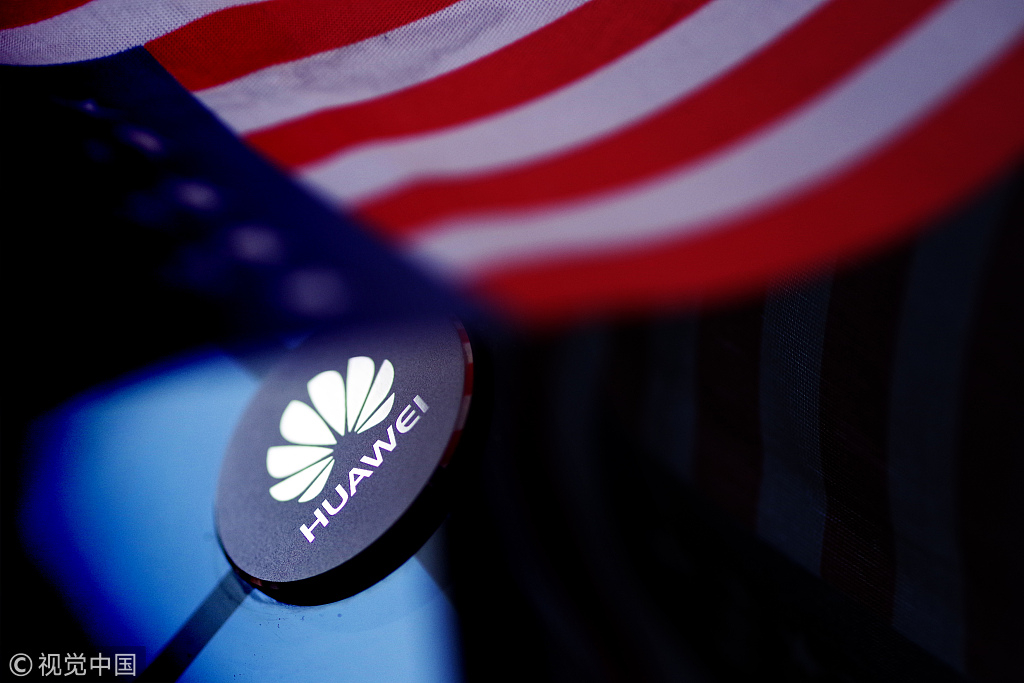 The U.S. government's competitive approach of political intervention has caused the international community, as stated by the New York Times two weeks ago, to start worrying about the risks of forming a Cold War of Technology.
Even the Chinese public is increasingly convinced that the U.S. seeks to prevent China from further development through containment, which undermines mutual trust between the two countries.
However, the bigger problem with the Cold War of Technology is that the strategy is not effective. On the one hand, this kind of containment cannot slow down the process of independent research and development of Chinese technology.
Recently, Huawei has released the world's first 5G base station core chip, and China's 5G commercialization process has also significantly accelerated. The pressure from the U.S. has become a driving force for China to accelerate the development and application of related technologies, making the country a leader in this competition.
On the other hand, this strategy limits the choice of the U.S. and its allies in 5G construction, increasing construction costs and deployment cycles. Once these countries lag behind China in deploying 5G, their domestic related industries may also fall behind, affecting these countries' long-term competitiveness.
Some people have already seen these defects. In recent times, some Western countries have begun to change their attitudes, from completely rejecting Chinese enterprises to participating in their domestic 5G construction, and will not implement market bans on Chinese enterprises through mandatory political means. 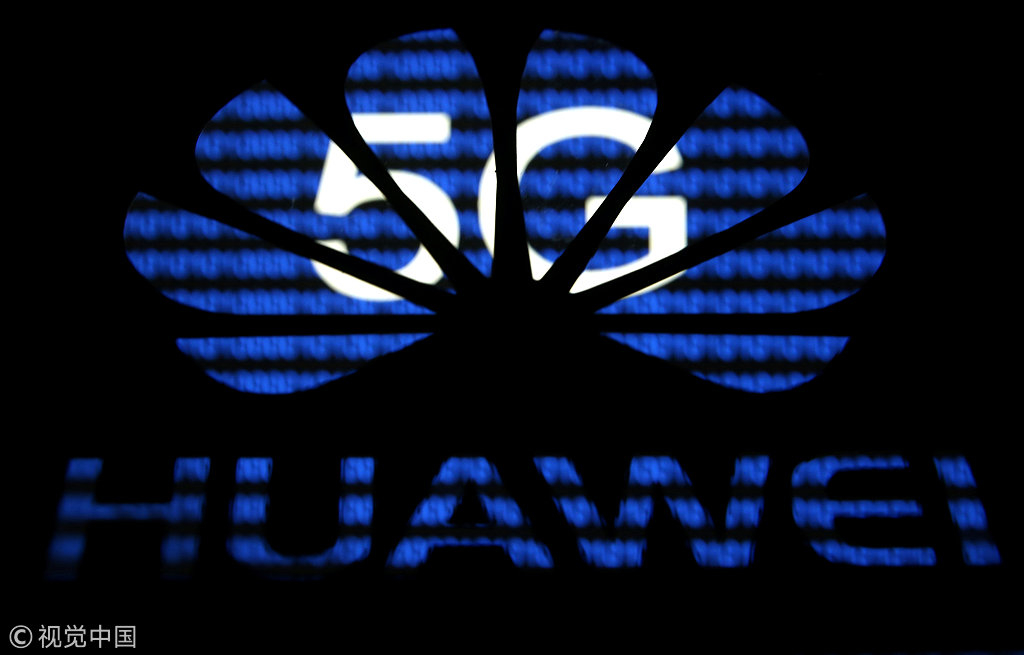 The Prime Minister of New Zealand said that the country does not exclude Huawei from participating in 5G construction. A senior German government official said that the German government tends to let Huawei build high-speed network infrastructure. These countries believe that the Cold War of Technology may not be a sustainable long-term strategy.
Trump's view on 5G may be related to the following. As a successful businessman, Trump knows the true state of business competition. Protectionism may protect the survival of its own industry for a period of time, but it will hurt its long-term international competitiveness.
The essence of commercial competition is the struggle between the ability to innovate and a business model. In these areas, political factors play a limited role.
The areas in which the government should have impact are in providing research funding, increasing public investment in the country, and adapting to the needs of the innovation industry to adjust the corresponding policies. In these respects, Trump believes that the U.S. government is not doing enough.
Although it may be difficult to change the views of American elites and the media on China's technological development, and will not stop the relevant investigations by U.S. law enforcement agencies against Chinese companies, Trump's perspective provide a new way of thinking about Sino-U.S. competition in the field of technology. 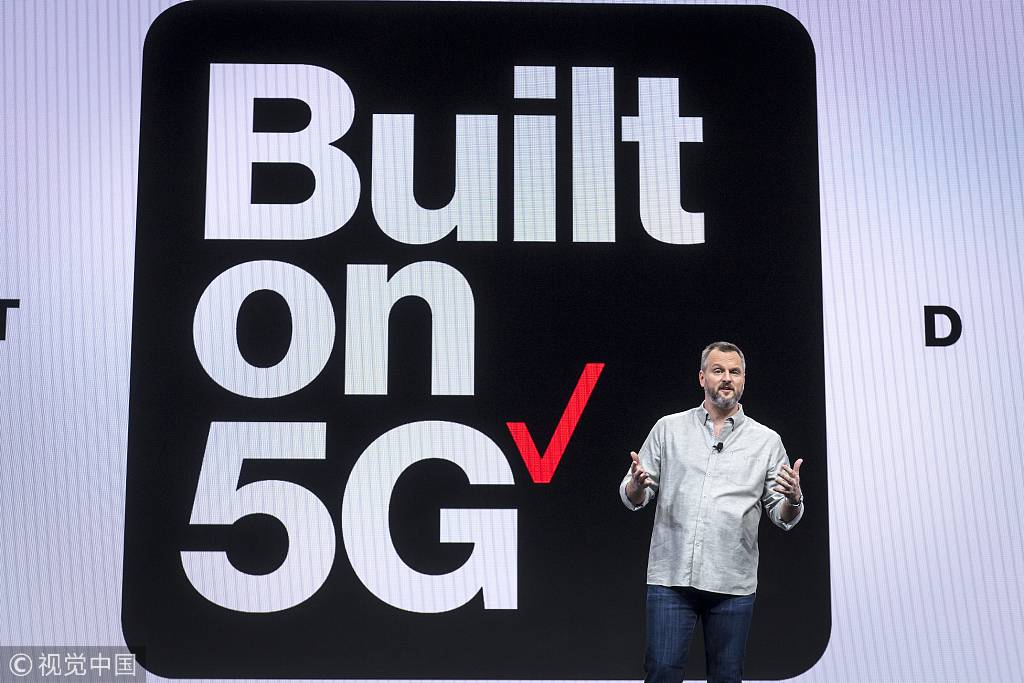 This competition is not necessarily a Cold War of Technology, and it may also be carried out in a way similar to a peaceful competition. Under this kind of competition, Chinese and American companies compete in mutually open markets, strive for overseas markets and partners, and jointly promote new industries involved in the new round of technological revolution.
The Chinese and U.S. governments will also cultivate their own innovation base, increase investment in basic research, promote competition in the construction of their own infrastructure, promote their economies to adapt to the development of new technologies as soon as possible, and provide models that can be learned by other countries.
In the past 30 years, both countries have adopted this kind of peaceful competition model, which has promoted the rapid growth of the global economy and spurred many developing countries to enter the process of modernization.
This competition has brought new markets, new economic growth drivers and rapid application of new technologies. This trend should not be suspended because of 5G.
(If you want to contribute and have specific expertise, please contact us at opinions@cgtn.com.)