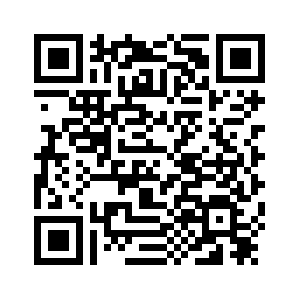 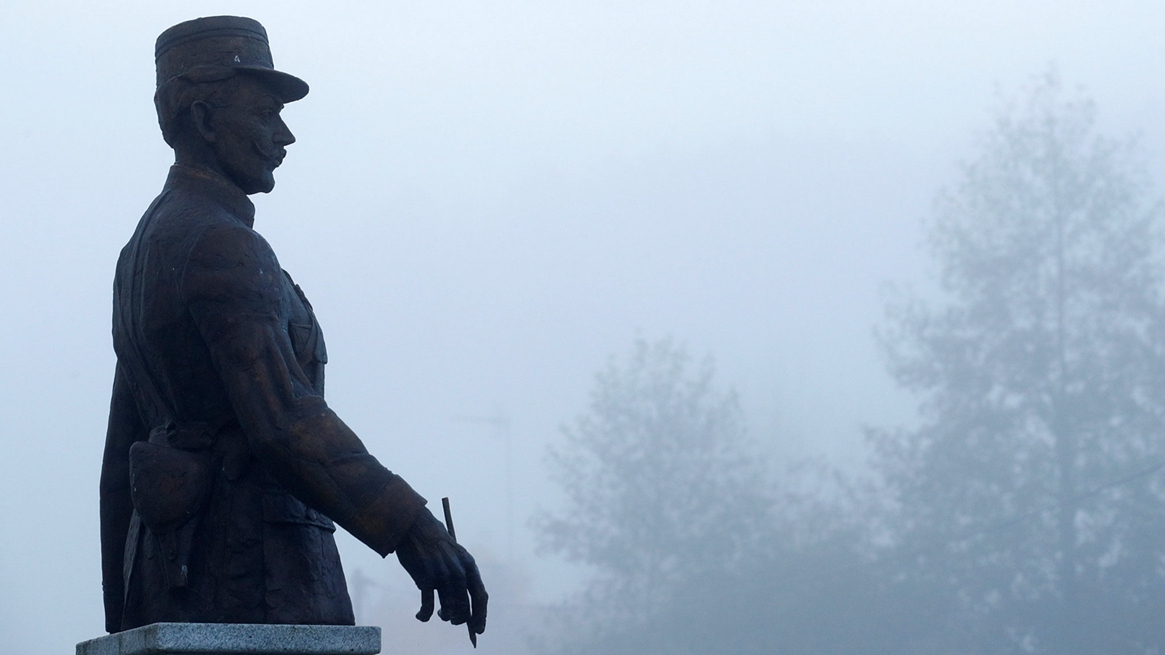 French writer Maurice Genevoix will be honored with interment in the Pantheon in Paris alongside scores of the country's most revered politicians, scientists and writers, French President Emmanuel Macron said on Tuesday.
Genevoix served as a lieutenant in World War I (WWI) and was seriously wounded in 1915. His experience alongside fighting troops inspired him to write "Ceux de 14" (The Men of 1914), a tetralogy through which he had narrated the lives and battles of soldiers. "Next year, I wish that 'The Men of 14' - simple soldiers, officers, engaged people, military officials ...but also the women engaged next to the fighters - are honored at the Pantheon, " Macron said during a visit to Les Eparges, east France, the scene of Dantesque battles in 1915, as part of his memorial visit.
"As we celebrate the centenary of the end of the Great War, when the voices of witnesses have gone out forever, it is incomprehensible that (they) not appear in this place," the president said referring to Pantheon mausoleum. "I wish that they cross this sacred threshold with Maurice Genevoix, their standard-bearer who, tirelessly, knew how to make the voice and the fight of his comrades resonate." 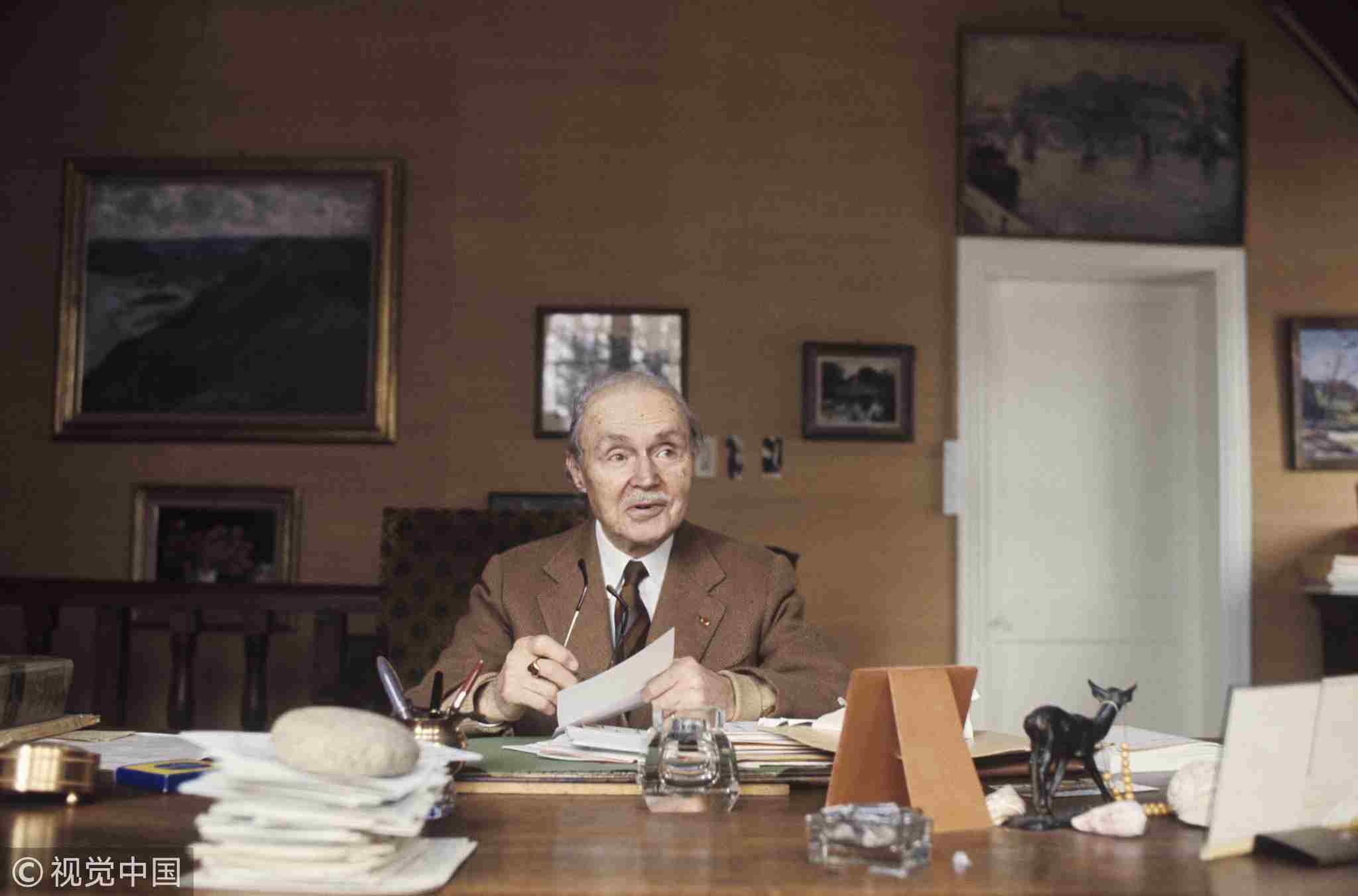 Maurice Genevoix won the Goncourt Prize in 1925 with "Raboliot," a novel that described the relationship between landowners and poor people in the years after WWI. In 1980, he died at the age of 88.
(Cover: A statue of Maurice Genevoix, a French writer, Les Eparges, Meuse region, France, November 6, 2018. /VCG Photo)
Source(s): Xinhua News Agency