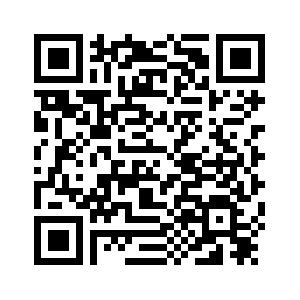 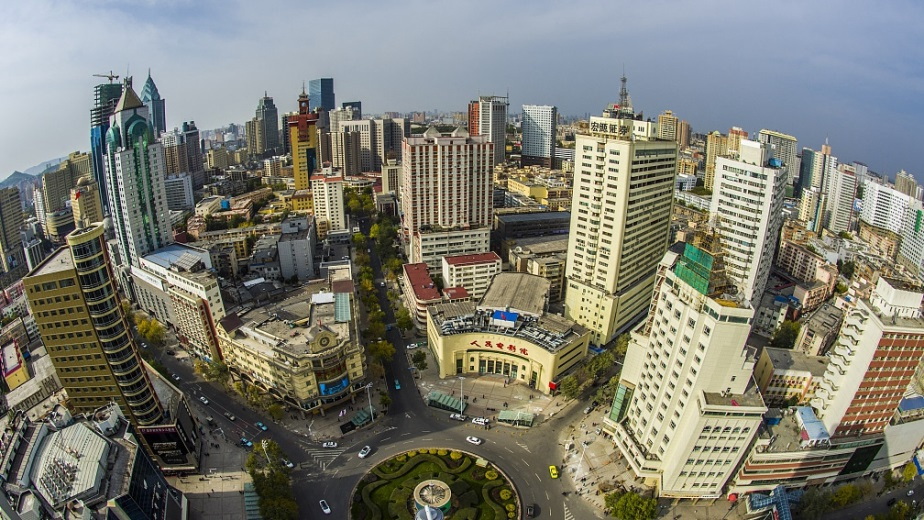 The State Council Information Office on Monday issued a white paper, titled "The Fight Against Terrorism and Extremism and Human Rights Protection in Xinjiang."
The white paper said Xinjiang Uygur Autonomous Region is an inseparable part of China, stressing a severe crackdown on terrorism and extremism in accordance with the law. 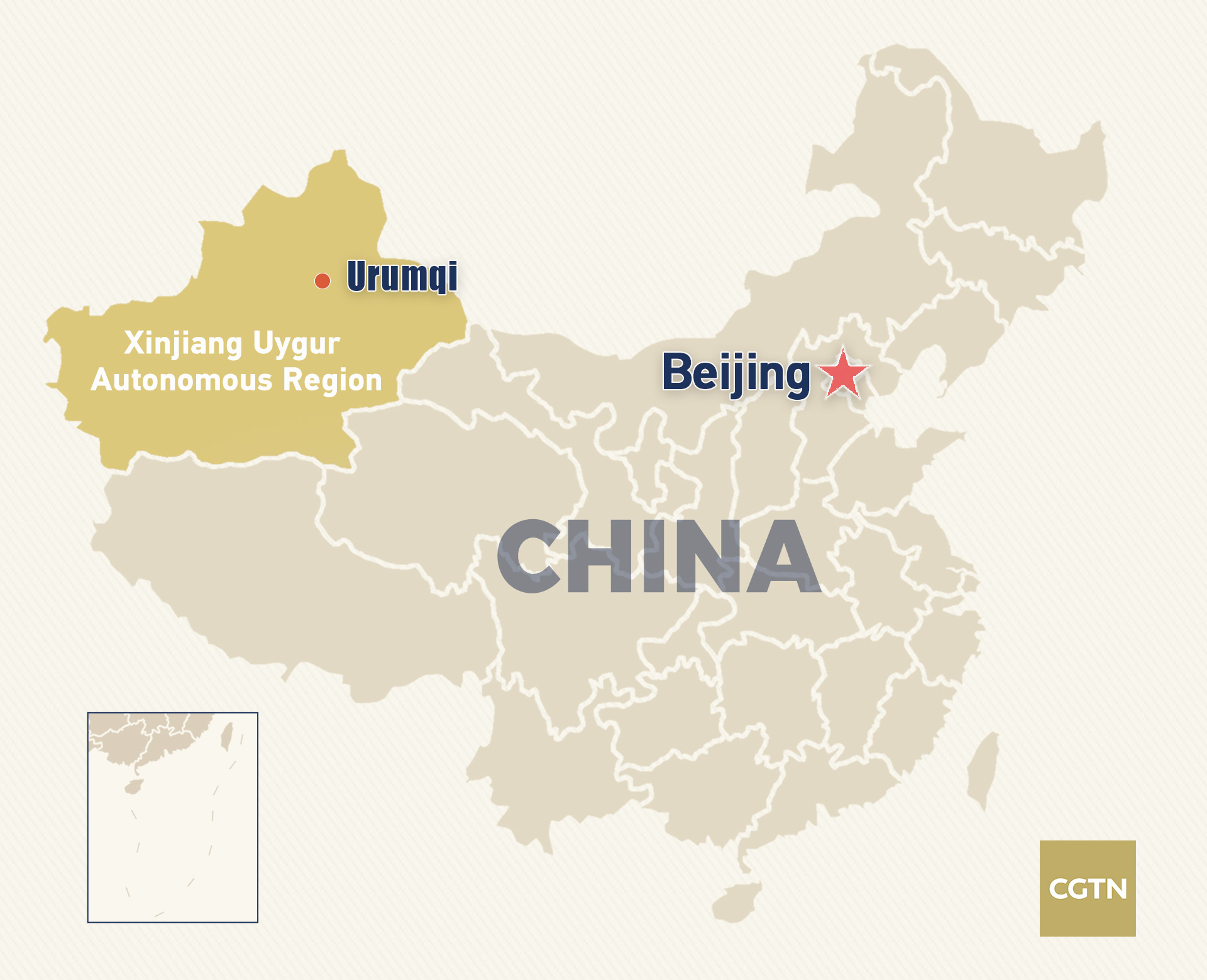 It also highlighted taking preventive steps to counter terrorism, calling for more international exchanges and cooperation on the issue.

Xinjiang, a multi-ethnic region since ancient times, constitutes an integral part of the Chinese nation, the white paper said. "Xinjiang ethnic cultures are an inseparable part of Chinese civilization."
It said the Uygur ethnic group came into being in the long process of migration and ethnic integration. 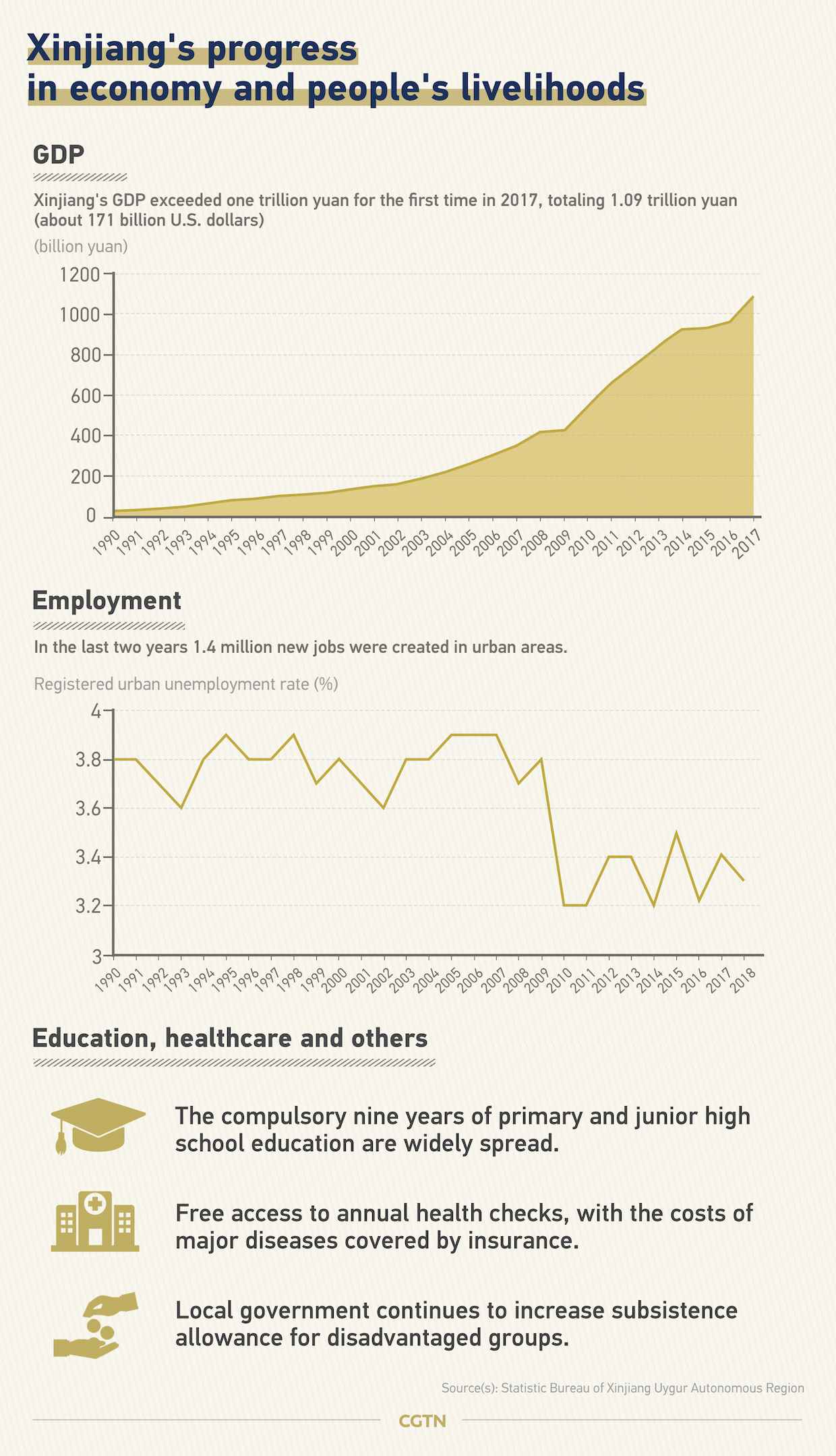 "They are not descendants of the Turks," it stated.
It also said Xinjiang has long been a multi-religious region. 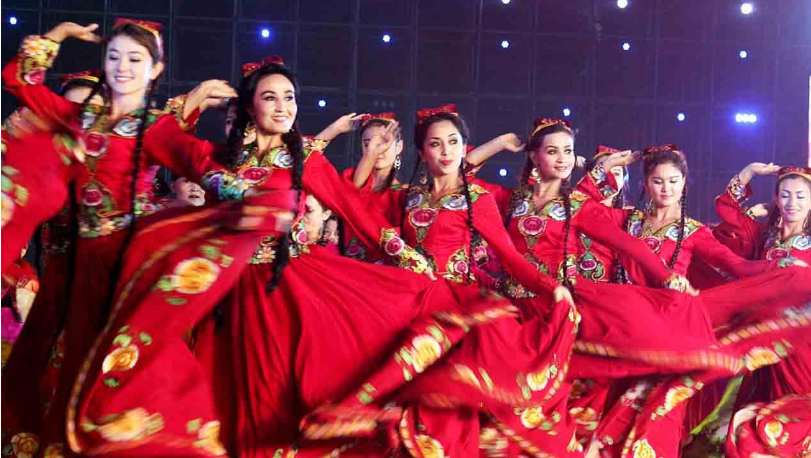 Xinjiang is home to 13 ethnic minorities, and it is a place where the local vibrant cultural diversity can be exhibited through beautiful dancing. /VCG Photo

Xinjiang is home to 13 ethnic minorities, and it is a place where the local vibrant cultural diversity can be exhibited through beautiful dancing. /VCG Photo

Separatism, hotbed of terrorism and extremism

For a long time, terrorist and extremist forces have been beating the drum for separatist activities by distorting, fabricating and falsifying the history of Xinjiang, exaggerating the cultural differences between ethnic groups, instigating isolation and hatred, and advocating religious extremism, the paper said.
With the support of international anti-China forces, the "East Turkistan" forces have resorted to all means, fair or foul, to organize, plan and carry out acts of separatism and sabotage.
Since the 1990s, especially after the September 11 attacks in the United States, the "East Turkistan" forces inside and outside China have stepped up their collaboration as terrorism and extremism spread around the globe, trying desperately to establish "East Turkistan" through "Jihad" (holy war), it said. 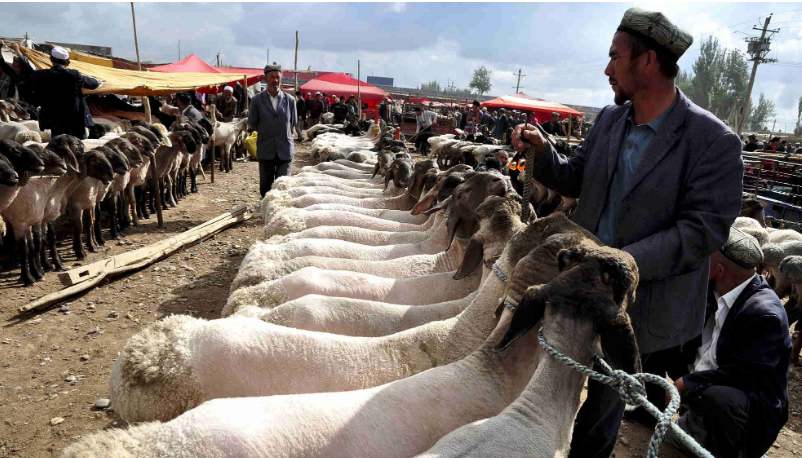 The white paper also noted that religious extremism under the banner of Islam runs counter to Islamic doctrines. "It is not Islam," the white paper said.
Incomplete statistics show that from 1990 to the end of 2016, separatist, terrorist and extremist forces launched thousands of terrorist attacks in Xinjiang, killing large numbers of innocent people and hundreds of police officers, and causing immeasurable damage to property.
"These inhuman, anti-social and barbaric acts have brought enormous suffering to all ethnic groups in Xinjiang," it said.

China has been striking at terrorism and extremism in accordance with the law, said the white paper.
Counter-terrorism and de-radicalization in Xinjiang have always been conducted in accordance with the law, it added.
The local government upholds the principles of protecting lawful activities, curbing illegal actions, containing extremism, resisting infiltration, and preventing and punishing crimes. The local government fully respects and safeguards civil rights including freedom of religious belief. 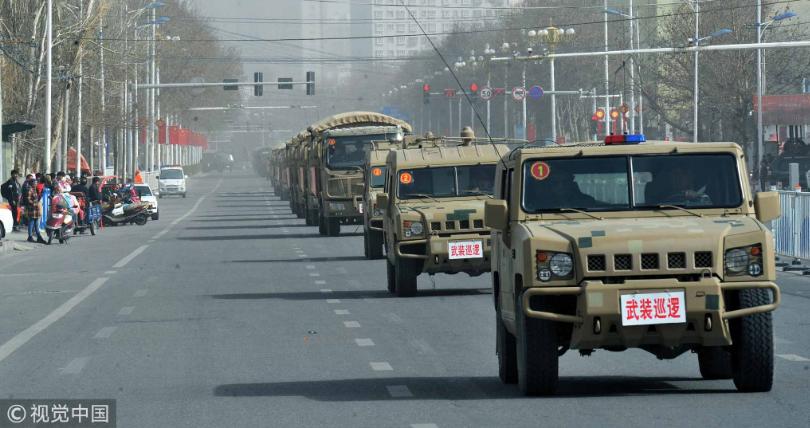 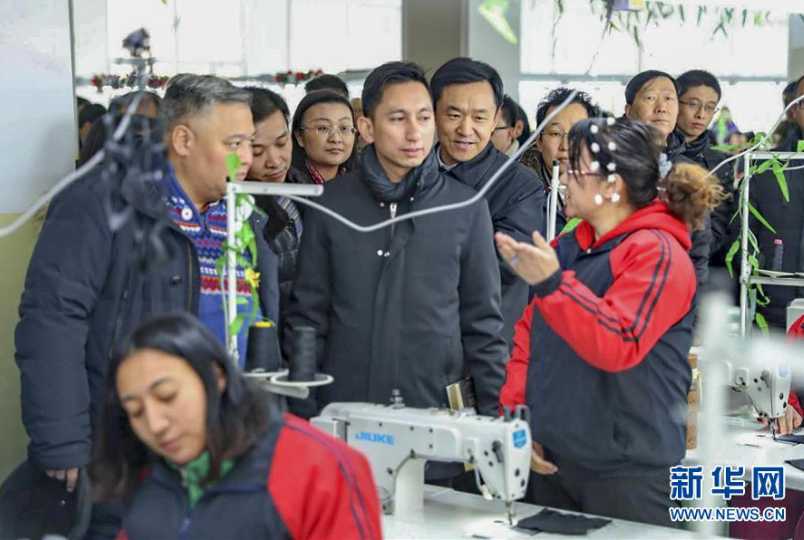 Diplomats from 12 countries visited a vocational center in Xinjiang in December 2018. /Xinhua Photo

Diplomats from 12 countries visited a vocational center in Xinjiang in December 2018. /Xinhua Photo

China's fight against terrorism and extremism is an important part of the same battle being waged by the international community, the white paper said, adding that it is in keeping with the purposes and principles of the United Nations to combat terrorism and safeguard basic human rights.
In today's world, faced with the severe challenges of terrorism and extremism, no country can shy away from them, it said.
Read more:
Counter-extremism: Major transformation seen in a Xinjiang village
China says efforts in Xinjiang provide new anti-terror and deradicalization strategy
"Only by strengthening our community of shared future, abandoning double standards, enhancing political mutual trust, reaching strategic consensus, and promoting exchanges and cooperation, can we effectively curb and combat terrorism and extremism in the interests of world peace and stability," the white paper said.
Read more:
New terrorism watchdog says UK faces 'greatest terror threat' since 1970s
Terrorism in 2018: How is China helping Africa fight terrorism?
1km
Source(s): Xinhua News Agency