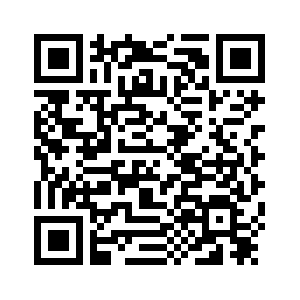 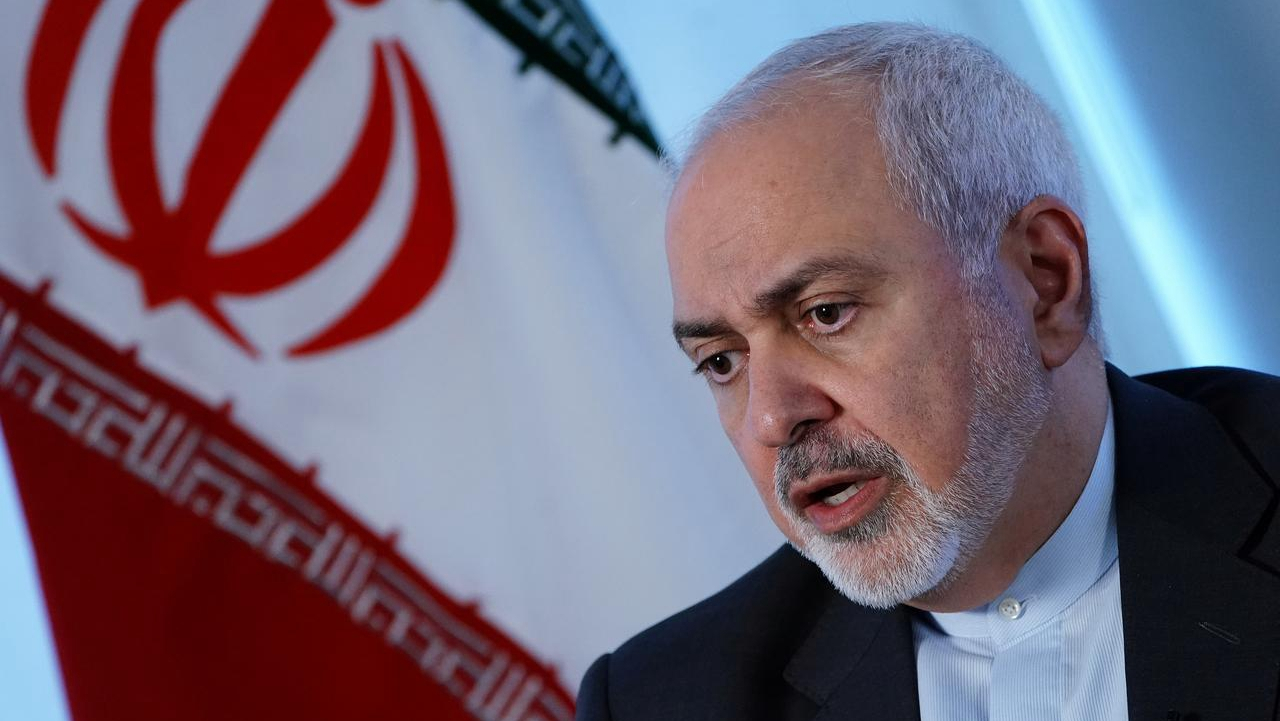 Iran said on Sunday it could quit a treaty against the spread of nuclear weapons after the United States tightens sanctions, while an Iranian general said the U.S. Navy was interacting as before with an elite military unit blacklisted by Washington.
Tensions between Tehran and Washington have risen since the Trump administration withdrew last year from a 2015 international nuclear deal with Iran and began ratcheting up sanctions.
Earlier this month, the United States blacklisted Iran's elite Revolutionary Guards (IRGC) and demanded buyers of Iranian oil stop purchases by May or face sanctions.
"The Islamic Republic's choices are numerous, and the country's authorities are considering them ... and leaving NPT (nuclear Non-Proliferation Treaty) is one of them," state broadcaster IRIB's website quoted Foreign Minister Mohammad Javad Zarif as saying. 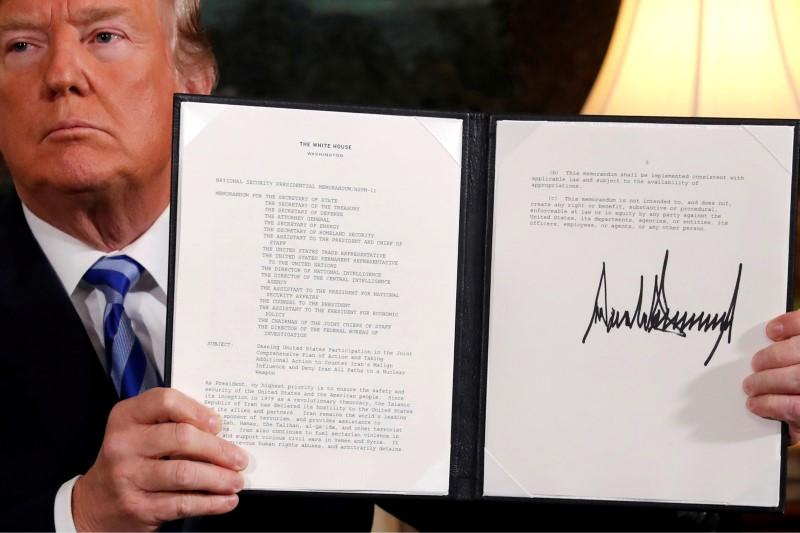 U.S. President Donald Trump holds up a proclamation declaring his intention to withdraw from the JCPOA Iran nuclear agreement after signing it in the White House, on May 8, 2018. /Reuters Photo

U.S. President Donald Trump holds up a proclamation declaring his intention to withdraw from the JCPOA Iran nuclear agreement after signing it in the White House, on May 8, 2018. /Reuters Photo

Iran has threatened in the past to leave the NPT, as U.S. President Donald Trump moved to scrap the 2015 deal with world powers – the United States, Russia, China, Germany, Britain and France.
Separately, Iran's armed forces chief of staff said the IRGC – which ensures security in Gulf waters and the Strait of Hormuz for Iran – had not observed any change in the U.S. military's behavior towards the elite force after the blacklisting.
"U.S. warships are obliged to respond to the IRGC on the passage of the Strait of Hormuz ... and until yesterday they have been answering IRGC questions, and we have not seen change in their procedures," Major General Mohammad Baqeri was quoted as saying on Sunday by the semi-official Fars news agency.
Lieutenant Chloe Morgan, U.S. Naval Forces Central Command spokeswoman, said on Sunday: “The Strait of Hormuz is an international waterway. Threats to close the strait impact the international community and undermine the free flow of commerce.
"The U.S., along with our allies and partners, is committed to freedom of navigation and remains well positioned and postured to preserve the free flow of commerce, and we are prepared to respond to any acts of aggression," Morgan said in an emailed statement, without referring to interaction with IRGC forces.
On Wednesday, Zarif called the IRGC blacklisting “absurd”, but suggested Iran did not plan to respond militarily unless the United States changed the rules of engagement guiding how it interacts with Iran's forces. The U.S. military has not suggested it would alter its behavior after the blacklisting.
"We don't intend to close the Strait of Hormuz, unless hostilities reach a level where this cannot be avoided," Fars quoted Baqeri as saying. "If our oil does not pass, the oil of others shall not pass the Strait of Hormuz either."
President Hassan Rouhani and some senior military commanders have threatened to disrupt oil shipments from Gulf countries if Washington tries to strangle Tehran's oil exports. 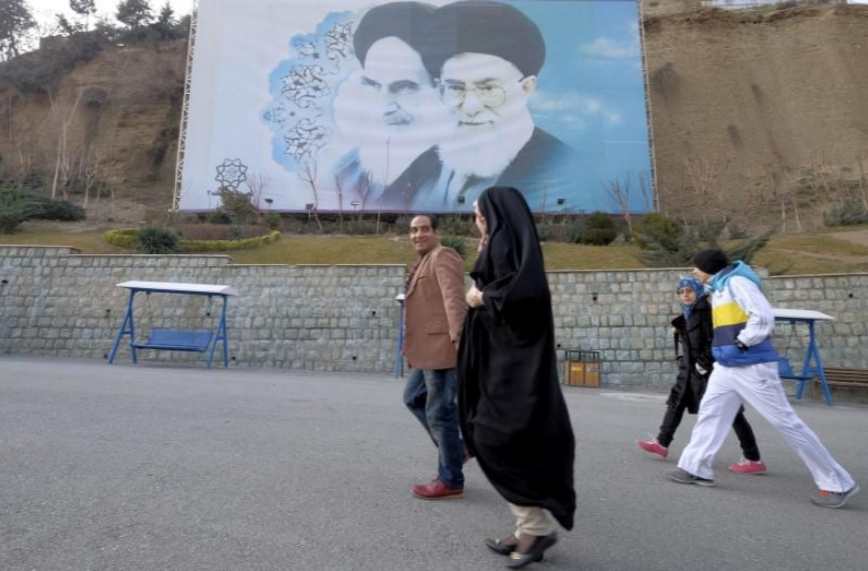 Carrying one third of the world's seaborne oil every day, the Strait of Hormuz links Middle East crude producers to markets in Asia Pacific, Europe, North America and beyond.
Iran has also threatened to pull out of the 2015 deal unless European powers enable it to receive economic benefits.
The Europeans have said they would help companies do business with Iran as long as it abides by the deal, but Tehran has criticized what it sees as the slow pace of progress on a promised payment mechanism for Iran-Europe trade.
"The Europeans have had a year but unfortunately they have not taken any practical measures," Zarif told IRIB.
(Cover: Iran's Foreign Minister Mohammad Javad Zarif sits for an interview with Reuters in New York, on April 24, 2019. /Reuters Photo)
Source(s): Reuters