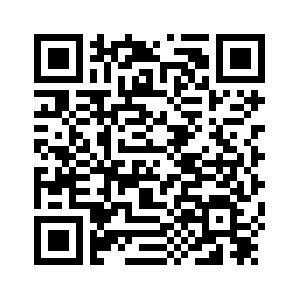 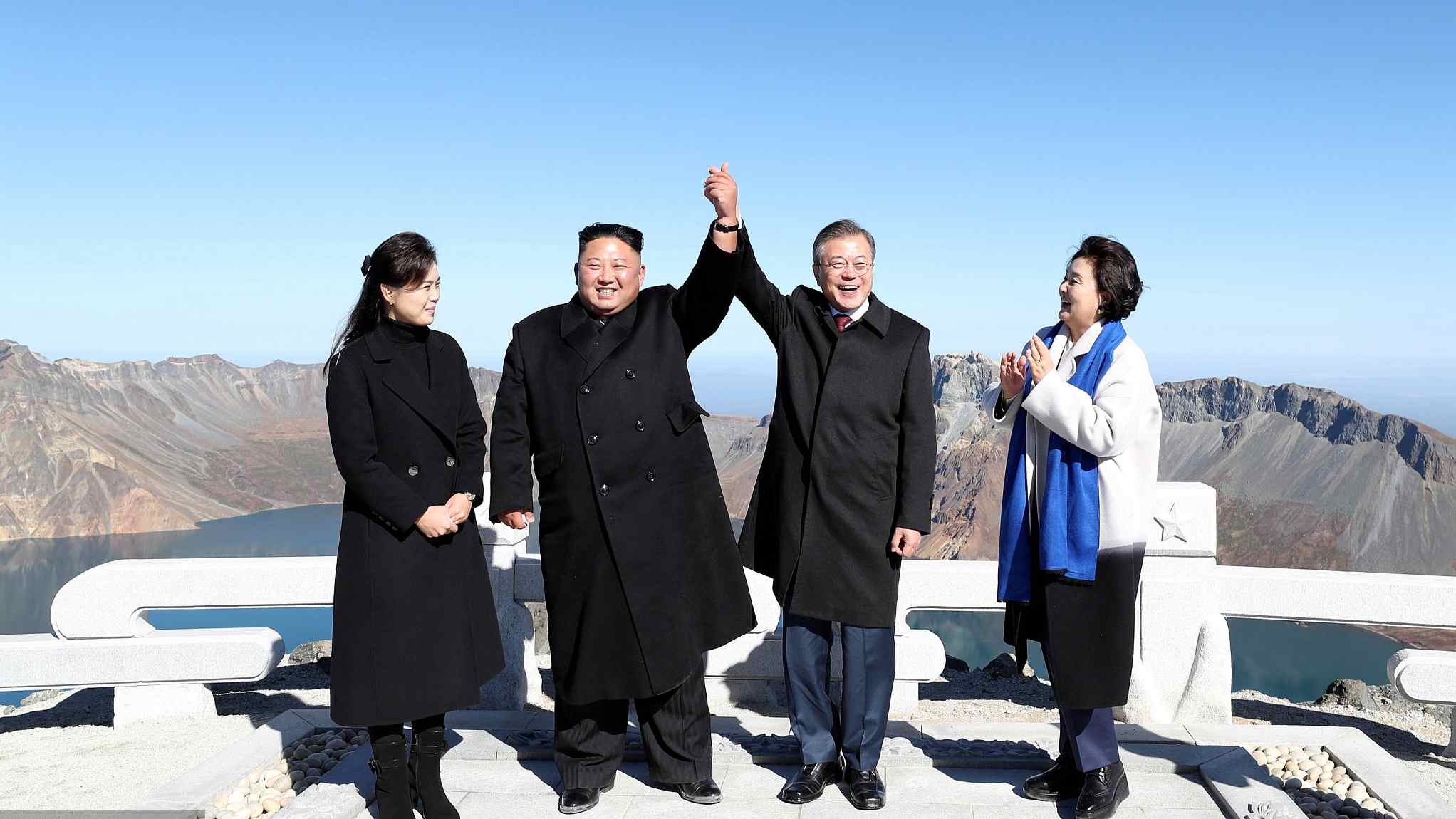 Editor's note: Xu Fangqing is a senior editor with China News Week and a non-resident fellow with the Center for China and Globalization. The article reflects the author's opinion and not necessarily the views of CGTN.
“The era of no war has started,” visiting President Moon Jae-in of the Republic of Korea announced Wednesday in Pyongyang, capital of the Democratic People's Republic of Korea. That's in no doubt a big breakthrough for the peace progress of the Korean Peninsula as this is the first time that ROK declares the end of war status since the 1950s.
Meanwhile, that allegation also shows kind of regret because "the end of war" is not absorbed into the joint agreement, which signed by the top leaders between the two sides of the Peninsula on the second day of a three-day summit.
President Moon is greeted warmly and enthusiastically by DPRK's top leader and his people which is within expectations. However, the summit agreement signed by two leaders including the denuclearization of the Peninsula, economy, military, sports and culture is beyond anticipations. 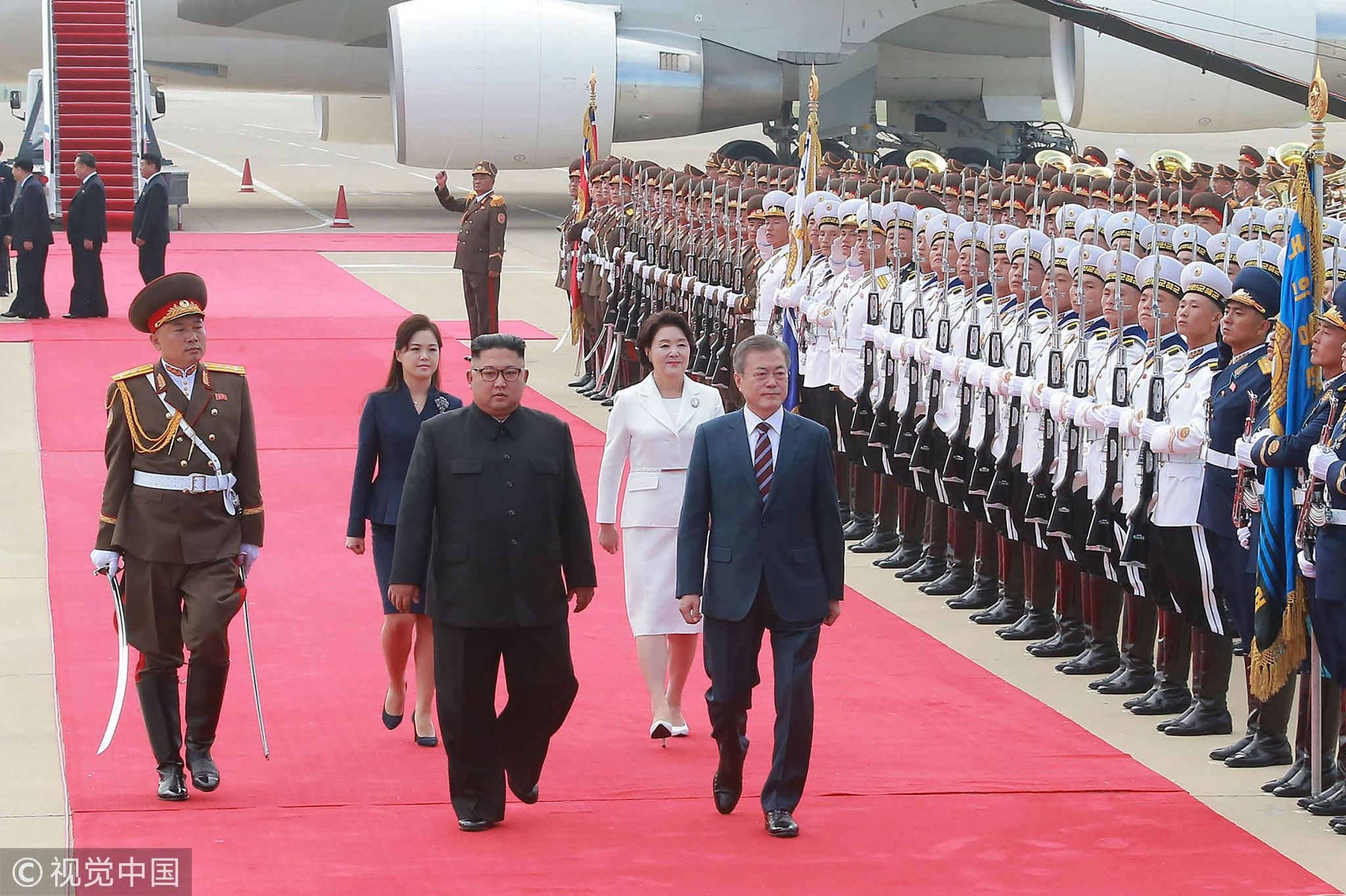 In the agreement, the DPRK claimed they would dismantle both the Tongchang-ri missile engine test site and the Yongbyon nuclear site which shows DPRK's willingness and attitude to make forward.
Moreover, Pyongyang pledged to dismantle a test site and launch pad for good under the witness of international experts.
Following the trajectory set earlier this year, the inter-Korean efforts now take practical steps in spite of no specific timetable for such denuclearization and peace progress.
President Trump twittered the joint bid of two Koreas to host the 2032 Summer Olympics was "very exciting." Considering the positive outlook of ROK towards second Kim-Trump meeting, the possibility is mounting as President Moon Jae-in is scheduled to meet his US counterpart on September 24.
Under such circumstance, the DPRK and the US need to take concrete steps to narrow the gaps between them. Besides, other involved players in the region like China, Russia and Japan, etc. could also contribute to making progress.
The most important thing currently is to forge a dialogue platform as safety valve before the comprehension and trust between the DPRK and the US could weather any sensitive incident popped up out of nowhere.
It's still kind of unrealistic that the Korean Peninsula issue could be done once for all among several key nations. But, the dialogue approach should be introduced as one of the formal systems to deal with the denuclearization issues in this region. Undoubtedly working hard shoulder by shoulder with countries like China, Russia, Japan and the US is the best choice for the regional peace. 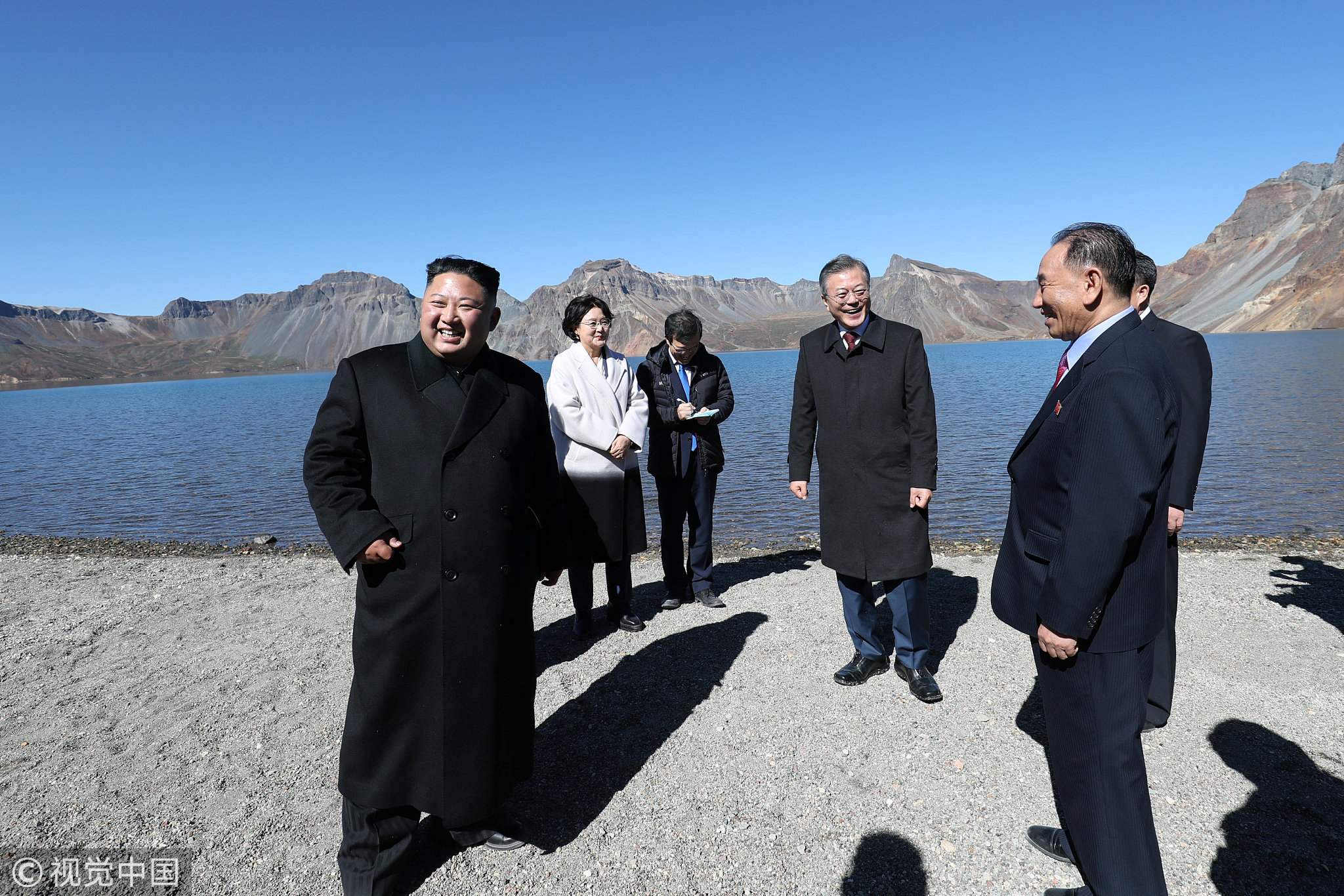 In retrospect, there was such a good opportunity to make a breakthrough for the Korean nuclear issues during the former Clinton administration. The US was pondering about then President Clinton's Pyongyang visit in exchange for late DPRK leader Kim Jong Il's US tour. Unfortunately, this plan was suspended due to the hinderances of partisan discord and the following shift of US president.
Therefore, facing such a good chance to make a difference for the whole region, we won't miss it as we did last time and a top-level dialogue mechanism should be formalized and routinized. In this way could we secure the achievements we have reached and prevent any negative impact from the gains. Thus we don't need to start from scratch again like we did many times before.
Nowadays, the consensus of the regional peace and denuclearization has been recognized by all sides, and we should build up more pillars to prop up this building.
The inter-Korean dialogues herald a promising outlook for the settlement of Korean issue which has blighted the region for decades. Under the trends of the international situation and neighboring circumstance in Northeastern Asia, we have the best chance to see a peaceful and prosperous Korean Peninsula. But if any parts made the decision goes in the wrong direction, the chance would disappear easily and even quickly.
(If you want to contribute and have specific expertise, contact us at opinions@cgtn.com.)