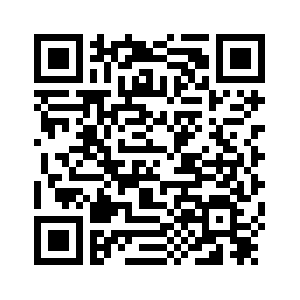 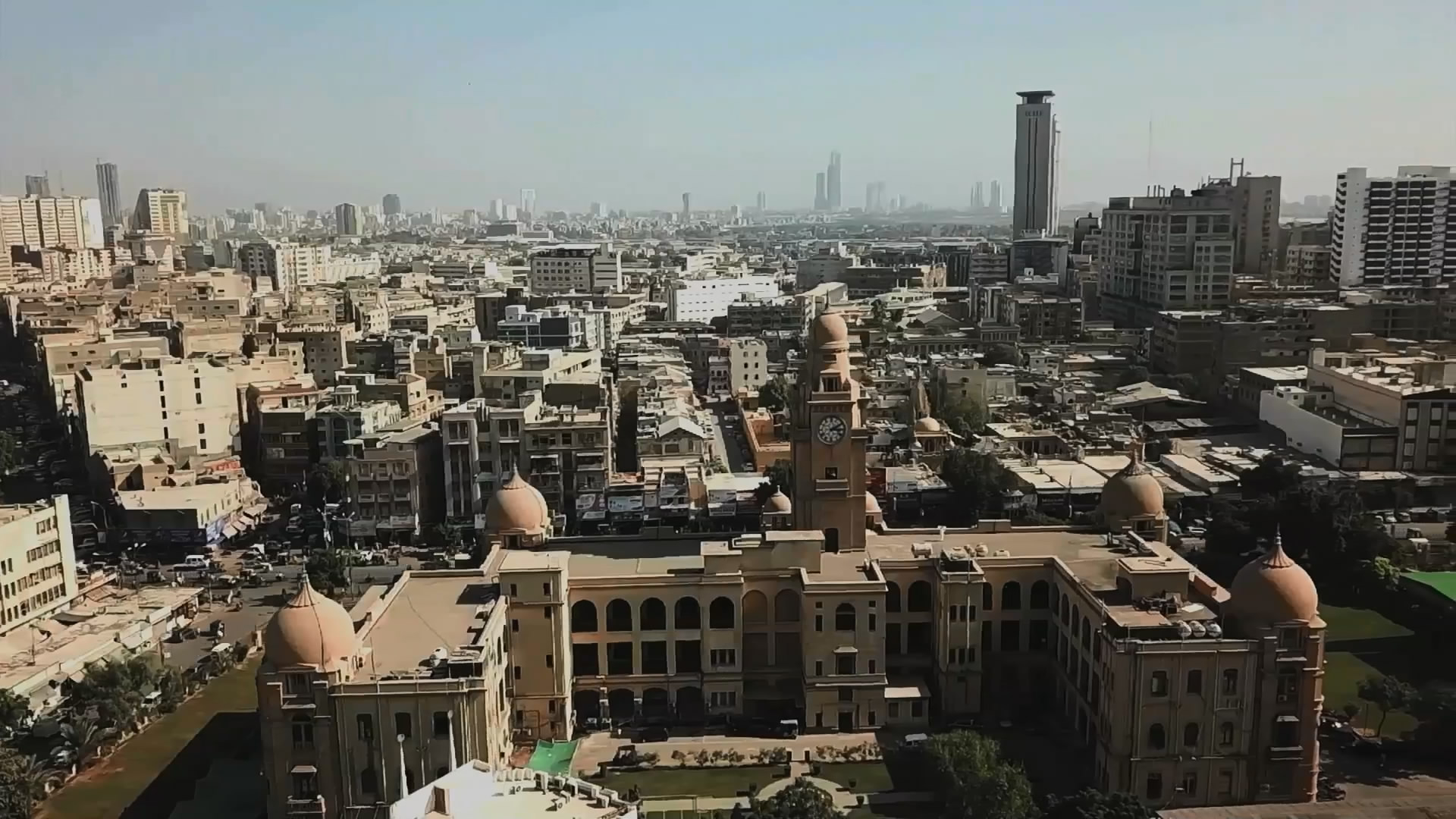 In the Pakistani city of Karachi, Shahzad Qureshi is known as the "forest man." He has earned this name through his efforts in bringing the forest into the city, in order to bring down the city's soaring temperatures and intensify the fight against air pollution.
He does this by adopting public parks from the local government and transforming them into small forests-like areas.
Speaking to CGTN's Assignment Asia, Shahzad Qureshi said: "This Japanese technique which I've adopted can grow a forest anywhere, of native trees, without the help of fertilizers or chemicals."
Shahzad, who even dug into his own pockets to realize his dream, believes his project is a success, as seen in the growth of his plants. 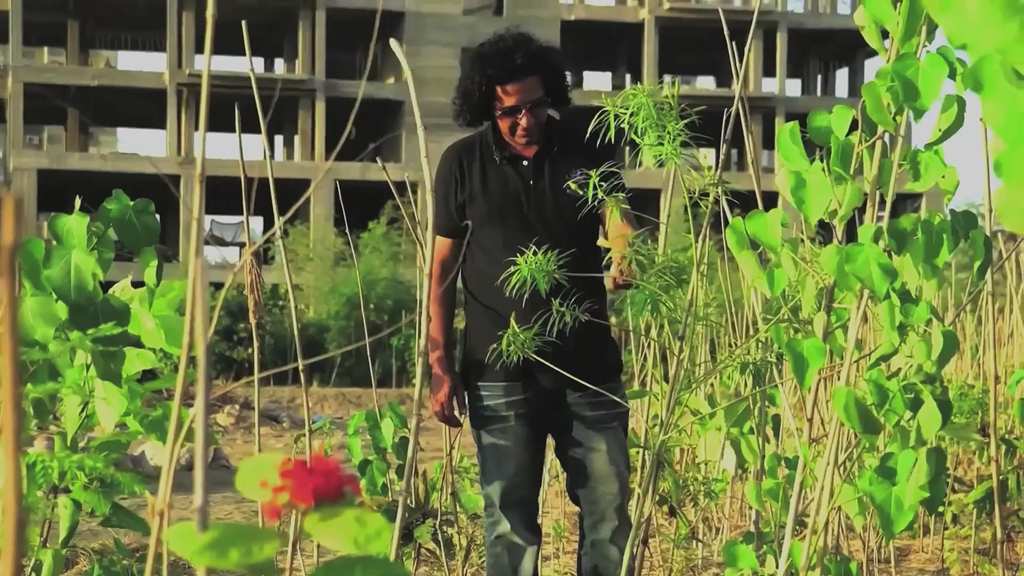 Hoping to generate a domino effect, Shahzad wants to go on and create 25 urban forests across the city.
According to German watch Global Climate Risk Index, Pakistan is now ranked eighth on the list of countries most vulnerable to climate change.
Every year, hundreds of Karachi residents die of heatwave, when the temperature rises as high as 48 degrees Celsius.
Experts say these high temperatures are exacerbated mainly due to the absence of green space, estimated to comprise just seven percent of the total urban area.

Assignment Asia is CGTN's award-winning current affairs program featuring long-form stories and documentaries on some of the most pressing issues in the region. The show airs Saturdays at 1330 and 2130 GMT, with replays every Sunday at 0630, Monday at 0130, and Tuesday at 0530.