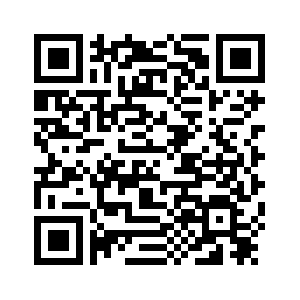 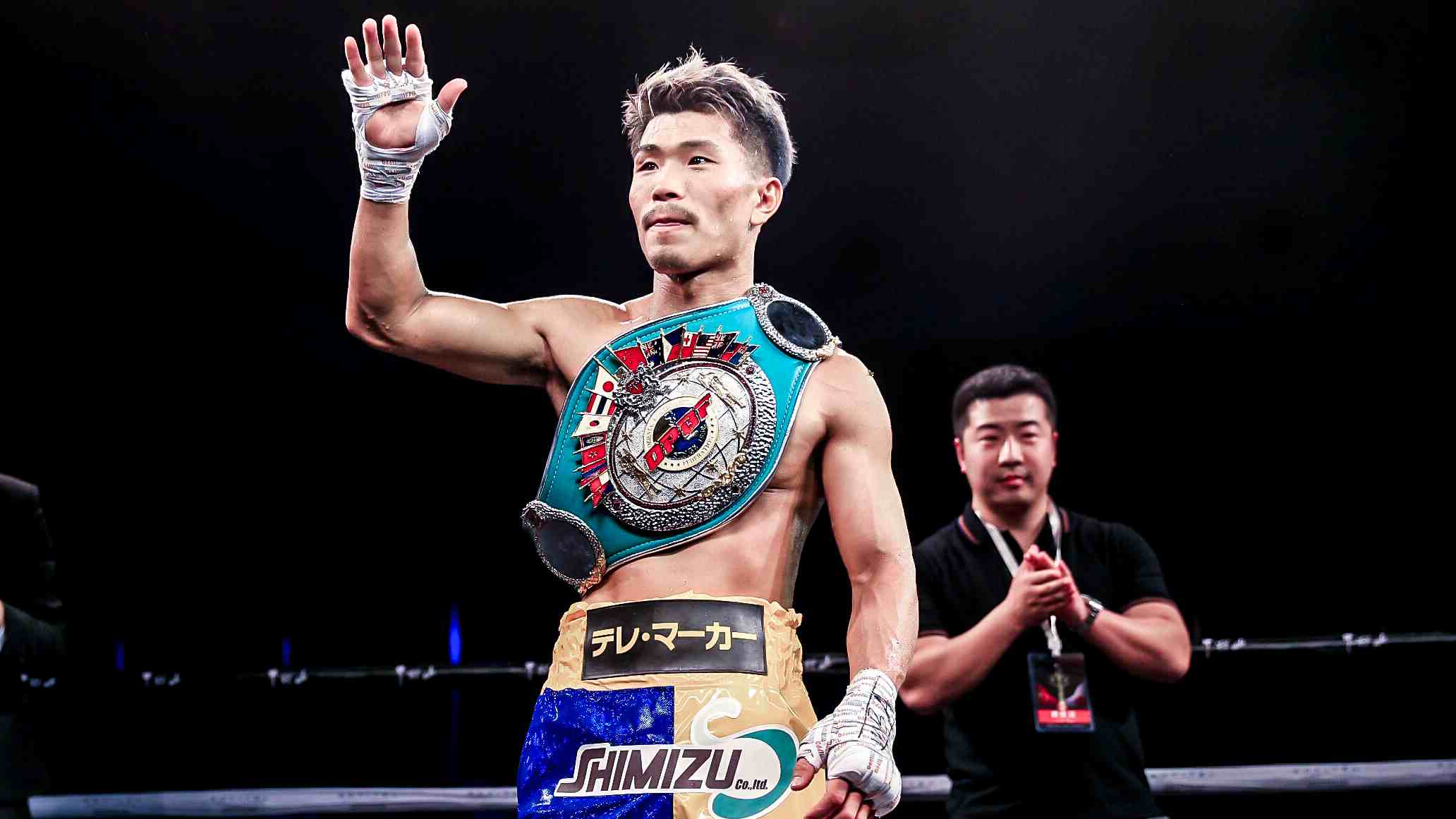 China won the 4th China-Japan Boxing Championship at Putuo Stadium in Shanghai on Saturday night. The hosts scored three wins, lost one match and drew another to successfully avenge the 5-0 loss last time in Tokyo.
Wulan Tuolehazi sealed China's success by defeating Japanese raising boxing star Ryota Yamauchi on points to win the WBA International Flyweight title after 12 fierce rounds.
In the third round, Wulan sent Yamauchi to the canvas only to have the tables turned in Round 6. But the 26-year-old of China's Kazakh ethnic group survived to win by a unanimous decision. 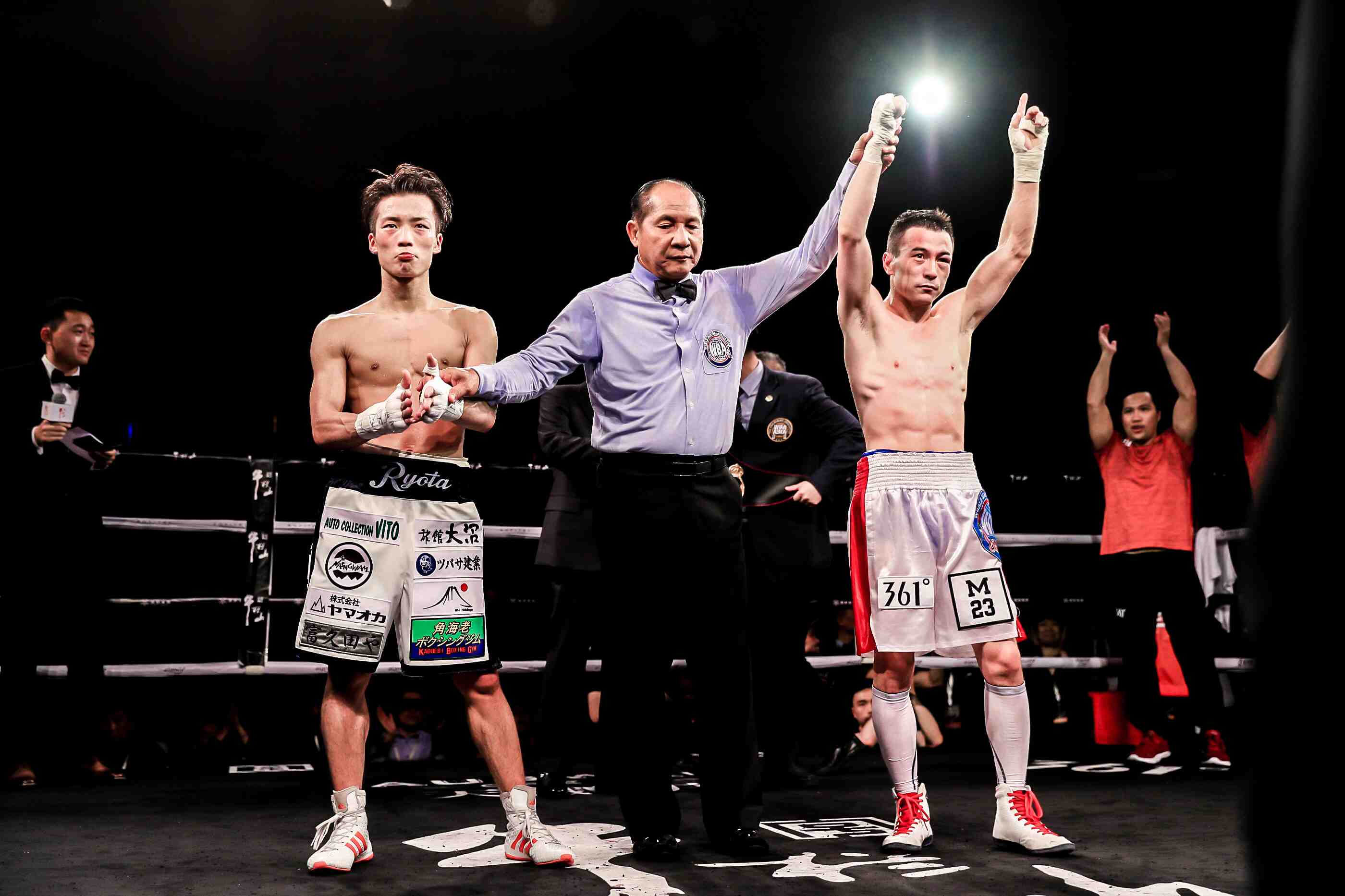 Another Kazakh ethnic minority boxer Baishanbo Nasiyiwula was knocked out by Yusuke Konno in Round 11. In the first round, Baishanbo was also put on his backside and struggled to recover but he eventually produced a good performance in Rounds 7, 8 and 9. But it was not enough for the No.3-ranked Chinese boxer and it was Konno who took the WBA Asian champion title.
Baishanbo apologized for the loss on his Weibo social media account after the match and received lost of consolation messages from teammates and fans. "Just learn from this match; we believe that you will win next time," netizen Fighting Sister told him. 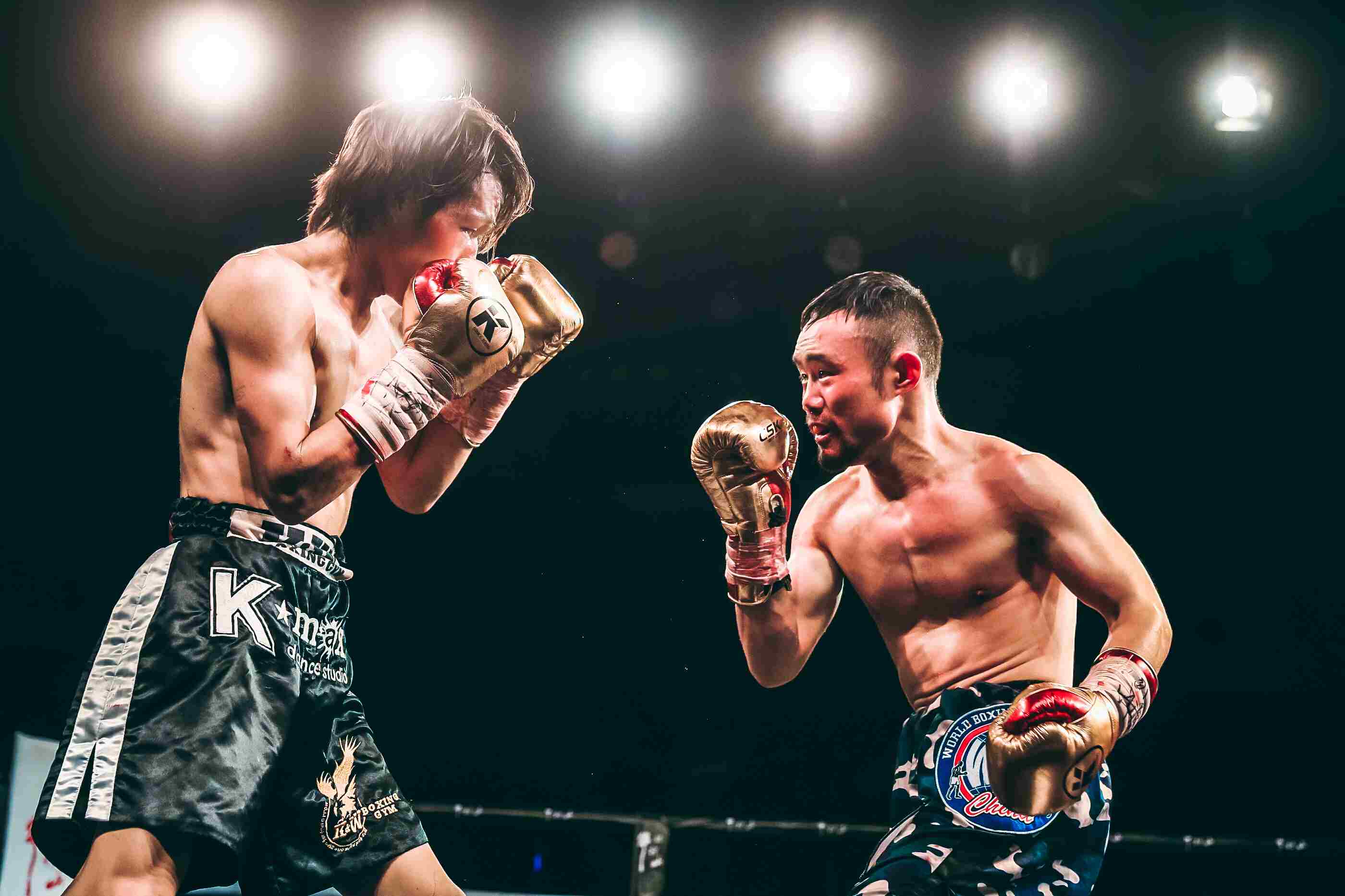 Zhang Fangyong (R) and Ryuto Maekawa size up each other. /Photo Courtesy of Max Power Promotions

Zhang Fangyong (R) and Ryuto Maekawa size up each other. /Photo Courtesy of Max Power Promotions

The deliveryman Zhang Fangyong scored a dramatic victory in the match against Ryuto Maekawa. The referee stopped the match in Round 5 as Maekawa was cut above the right eye.
In the other two matches, China's Gao Shichao knocked down Koji Igarashi in the second round and Dawuti Haze drew with Japan's Homare Yasui. 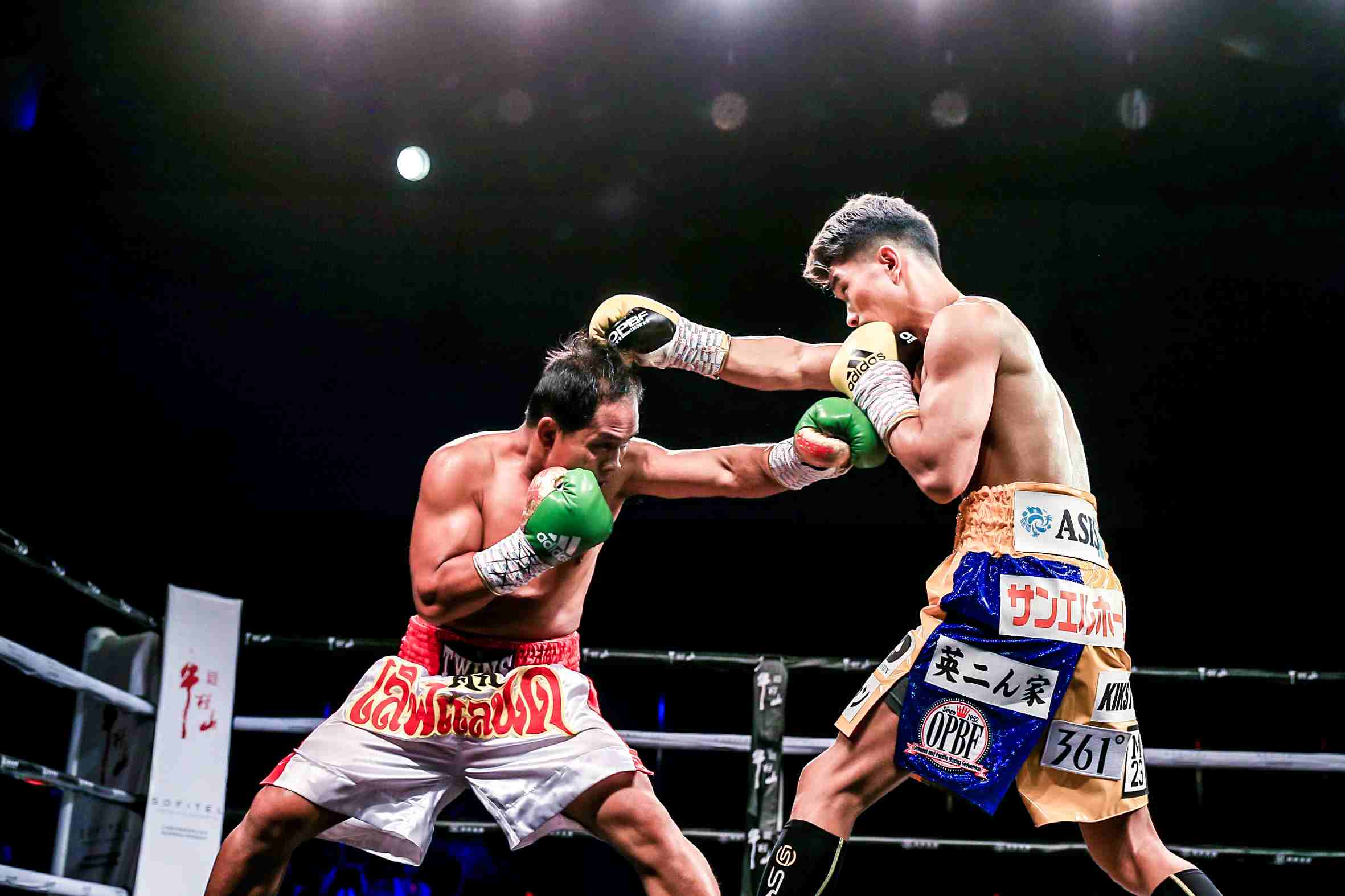 Kimura said he entertained thoughts of retiring but not for long. The 30-year-old "grass-roots king" made the biggest change in his career to have a better market by joining the Chinese boxing team M23, which was formed by Xu Can and other Chinese boxing champions.
"In consideration of a lot of my Chinese fans, I would like to continue my career and give more matches to them," Kimura said after destroying Wicha in the third round of a 10-round bout with accurate heavy punches, in the process winning the OPBF (Oriental and Pacific Boxing Federation) Silver Flyweight title.
He also suggested that he would like to win back his world belt this year.