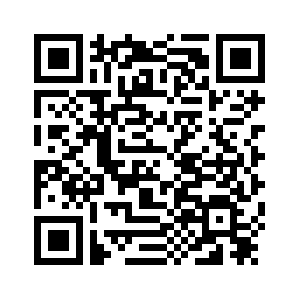 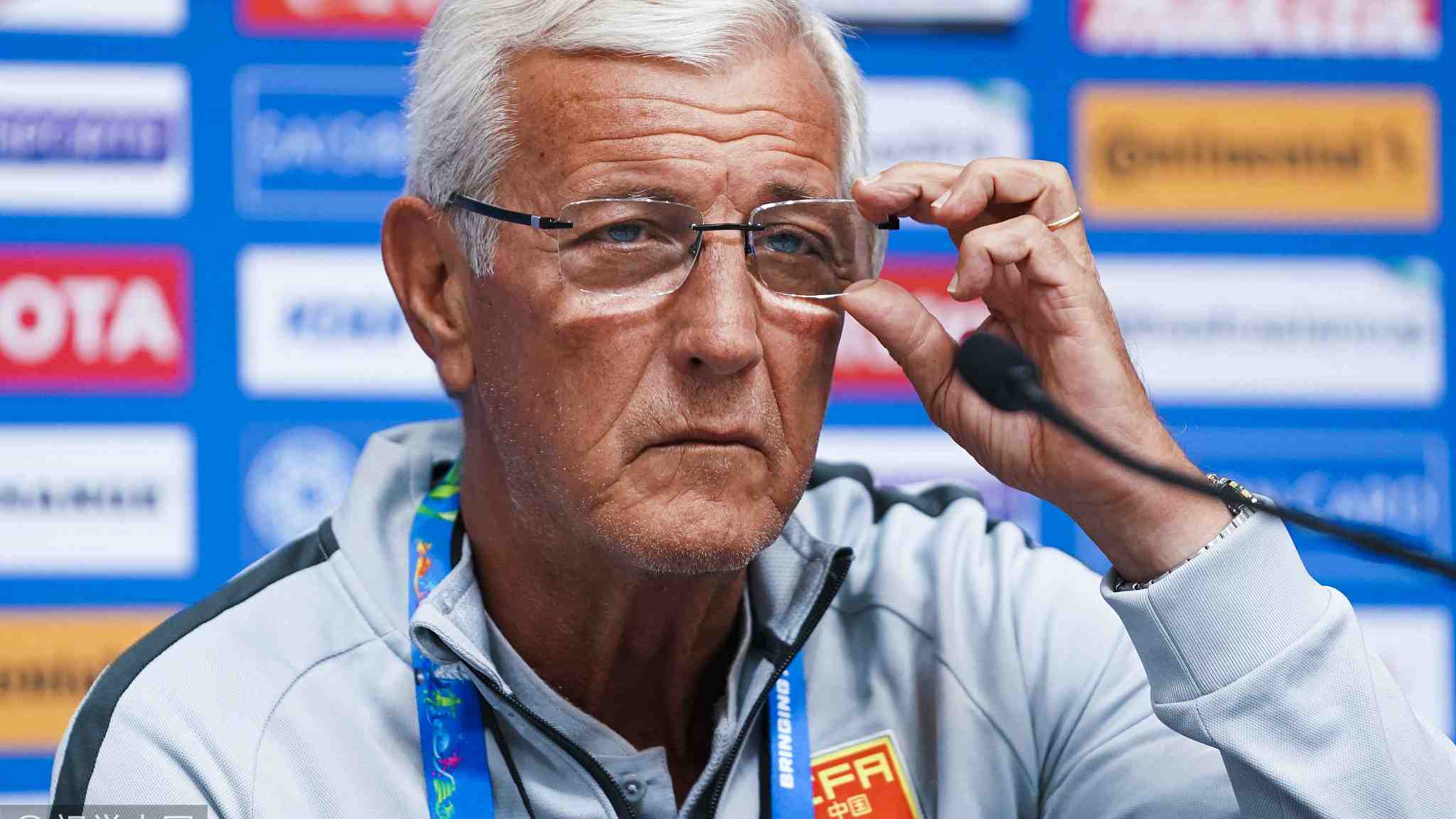 Marcello Lippi has emphasized his belief that China can 'make a breakthrough' at the 2019 Asian Cup and is convinced his players are well-equipped and well-prepared for Monday's opener against Kyrgyzstan.
China's build-up to the tournament in the United Arab Emirates (UAE) has been disrupted by injuries and illness, with both Wei Shihao and Xiao Zhi a major doubt for the opening match. However, hopes that China could defy low expectations have been boosted by promising performance in the final warm-up rout of Al Wahda.
"We have been through a 40-day training program ahead of the Asian Cup and the players are in good shape, physically and tactically," said Lippi on the eve of the opener.
The decorated Italian, who will turn 71 in April, knows he will be defined by results, but is confident he has the players to deliver great performance in the next few coming weeks.
"I have faith in them and the coaching staff will pull out all the stops to help the team achieve good results," he said. 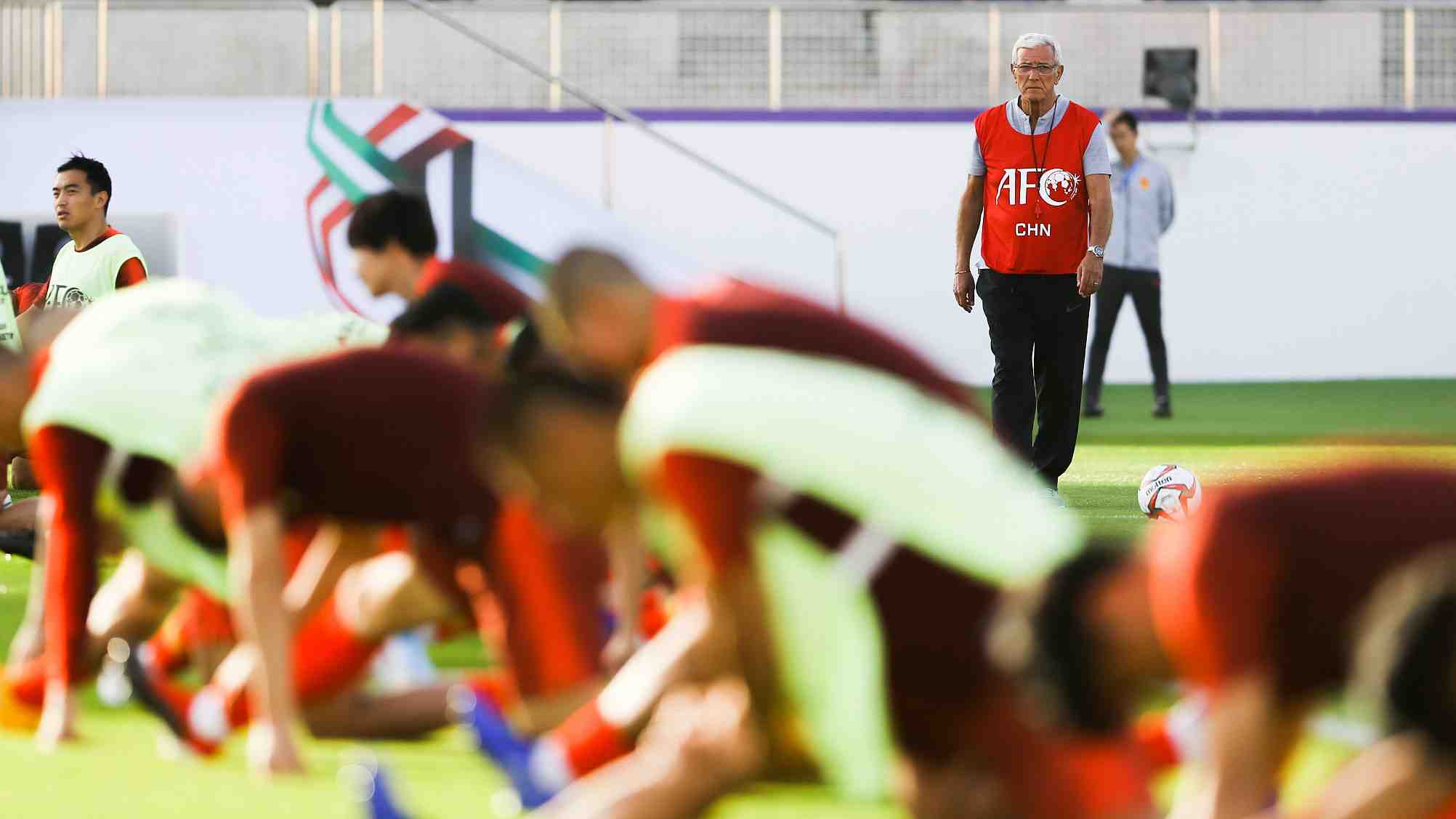 Marcello Lippi watches on as China train ahead of their crunch Asian Cup clash against Kyrgyzstan. /VCG Photo

Marcello Lippi watches on as China train ahead of their crunch Asian Cup clash against Kyrgyzstan. /VCG Photo

Lippi also admitted Wei and Xiao won't be available for the Kyrgyzstan game and, worryingly, suggested they may not start in China's second game of the tournament, which is against the Philippines, either.
"Wei Shihao and Xiao Zhi will be left out of the starting lineup tomorrow and sit on the bench. They might feature in our second match."
Another notable absentee from the opener will be China's 38-year-old captain Zheng Zhi as he serves a one-match ban following his red card in the World Cup qualifier against Qatar last September.
Lippi acknowledged the absence of Zheng – the oldest player in the UAE – will be a blow but attempted to downplay fears of China faltering without their talisman.
"We cannot allow his absence to affect us. The team have been working on a plan during training sessions to cope without him," he said. 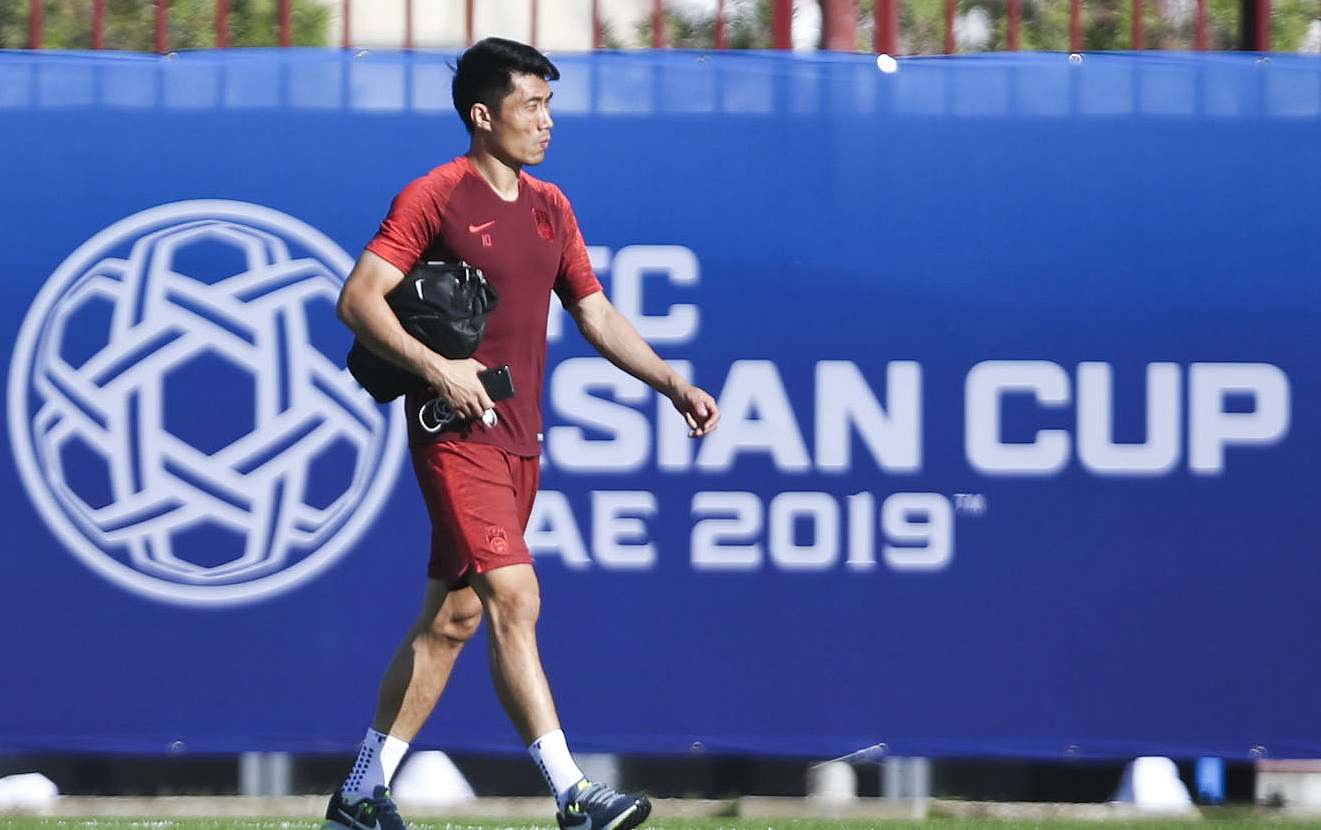 China's charismatic skipper Zheng Zhi will miss the opener against Kyrgyzstan due to suspension. /VCG Photo

China's charismatic skipper Zheng Zhi will miss the opener against Kyrgyzstan due to suspension. /VCG Photo

Zheng has been a pillar in the team but his suspension may turn out to be a blessing in disguise, according to Feng Xiaoting, who will make his tournament debut at the Asian Cup by captaining the China team in the opening match.
"This is my first time to be included in the final squad and I'm so grateful for this opportunity," beamed Feng.
"I absolutely work my socks off in training each and every day and I'm looking forward to playing the match [against Kyrgyzstan]."
"Everyone in our team is working extremely hard and just I said, all of us eager to have a great Asian Cup," he added. 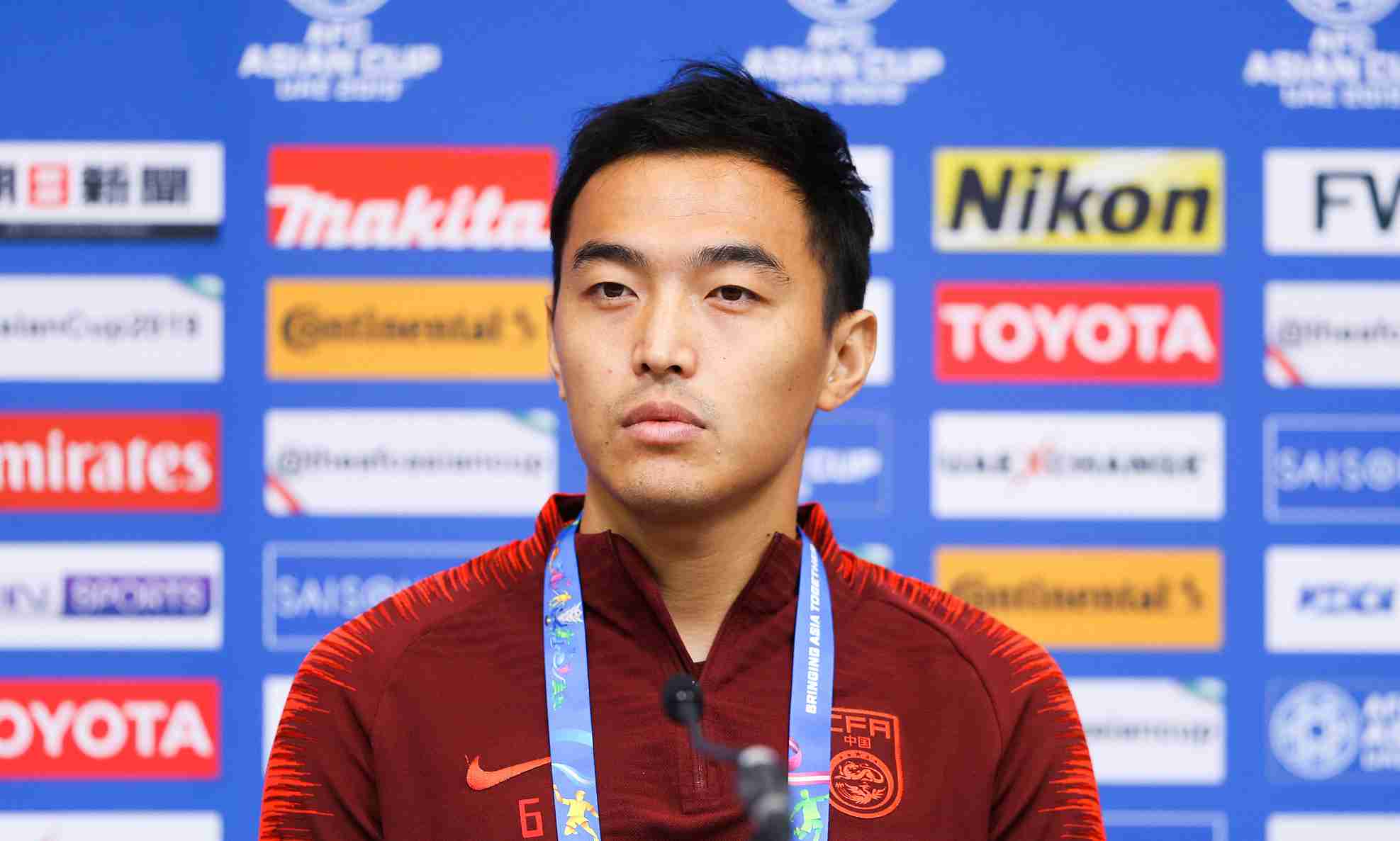 This, however, might sound like a very tall order as Lippi is acutely aware of China's failings at recent tournaments and he has made it clear to the players that they need a dramatic improvement if they are to go far at the Asian Cup.
"I just hope our players are capable of displaying their full potential and make a breakthrough. I know there are many strong teams in this tournament like South Korea, Japan, Iran, and Australia," said Lippi.
"But I have been working in China for seven years, and I really want to surprise our fans with a brilliant campaign."