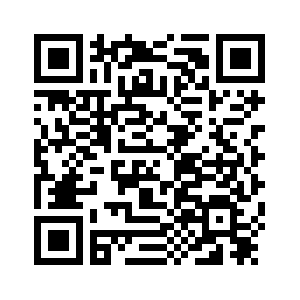 Editor's note: Andrew Korybko is a Moscow-based political analyst. The article reflects the author's opinion, and not necessarily the views of CGTN.
Chinese President Xi Jinping met with Austrian Chancellor Sebastian Kurz in Beijing on Monday and welcomed his counterpart's country to join the China-Central and Eastern European Countries (CEEC) cooperation. If Vienna agrees, it would be a game-changer in more ways than one because it would then enable China and its regional partners to broaden their North-South connectivity initiatives to include two Western branches directed toward Germany and Italy.
As a brief backgrounder, the China-CEEC format was recently known as the 16+1 to describe the 16 countries of the former Eastern bloc that were collectively interacting with China, but Greece's recent inclusion in this framework was the first time that a non-formerly-communist country joined this platform and increased its total number of European partners to 17, which might soon grow to 18 if Austria joins as well.
Greece is the lynchpin of China's connectivity initiatives in the region because its port of Piraeus functions as Beijing's gateway, which is expected to be linked to Hungary's capital of Budapest by a high-speed railway that will transit through North Macedonia and Serbia.

When the project is to be eventually completed sometime in the 2020s, it could in theory be expanded further northward to nearby Poland, which boasts the largest economy of the CEEC and also sits between Germany and Russia along the western portion of China's Eurasian Land Bridge, another mega project that forms part of the Belt and Road Initiative (BRI).
These grand strategic plans to foster win-win cooperation among China and its CEEC partners could proceed independently of Austria joining this larger framework, but Vienna's inclusion would enable this mostly North-South integration platform to acquire an East-West significance too.
Austria is adjacent to Germany and Italy, two of the four biggest economies in Europe, so it could conceivably function as a bridge connecting the CEEC to both of them. In fact, the high-speed railway being built from Budapest to Piraeus could also branch out toward Austria prior to reaching Germany and Italy just as much as it could continue northward to Poland, the Baltic States, and Finland (the latter two of which will be connected through a tunnel under the Gulf of Finland that will be financed by China's Touchstone Capital Partners).
Poland and Serbia are two members of the China-CEEC Initiative, and Austria could therefore become the scene of crisscrossing connectivity corridors linking them with Italy and Germany, respectively, thereby imbuing the Central European country with a newfound geo-strategic significance that capitalizes on its location and allows it to reap more Silk Road benefits for its people. 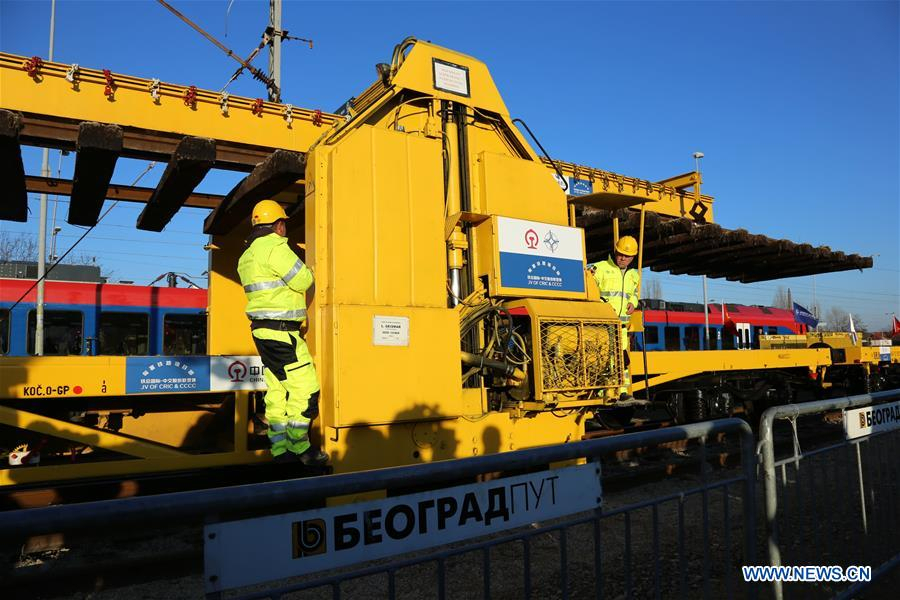 It would therefore be beneficial for all of Europe if Austria accepts President Xi's invitation to join the China-CEEC format as its 18th European member after Greece's recent membership in this framework. Chinese-facilitated North-South Silk Road connectivity in the Central and Eastern European space is already important enough, but broadening it to include an East-West component that links Beijing's by-then 18 partners with Germany and Italy via Austria would bring about maximum benefits for everyone.
The already low cost of shipping across the continent would be further reduced in parallel with shortening product delivery times and accordingly provide enticing entrepreneurial opportunities for some of the CEEC's less developed members, therefore accelerating their development and more rapidly improving their people's living standards. As such, Austria has an amazing opportunity to play a key role in Europe's future if it joins the China-CEEC Initiative.
(Cover: Austria's Chancellor Sebastian Kurz (C) at the 12th Asia-Europe Meeting summit in Brussels, October 19, 2018. /VCG Photo)
(If you want to contribute and have specific expertise, please contact us at opinions@cgtn.com.)