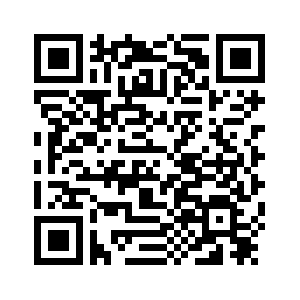 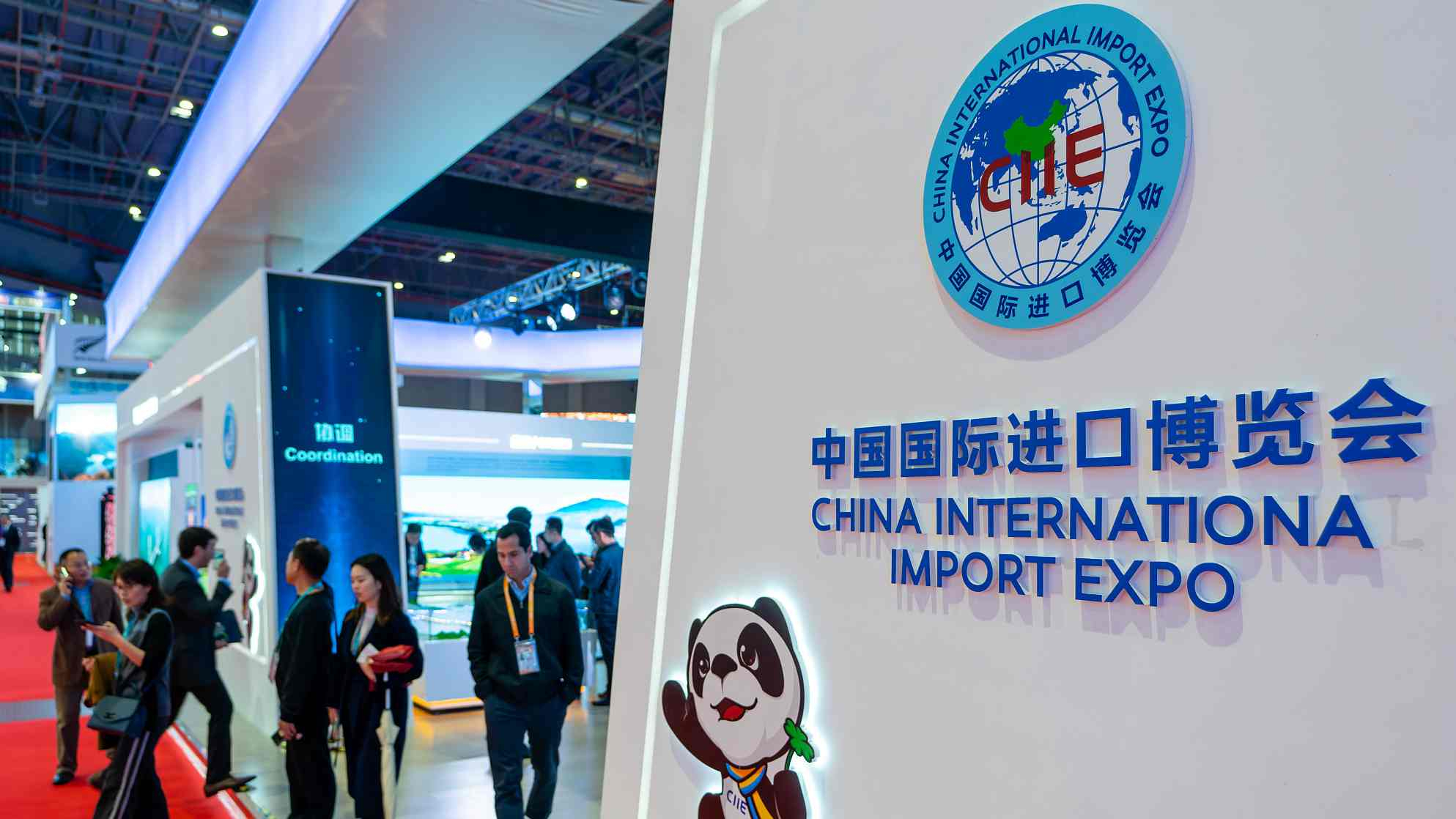 Editor's note: He Weiwen is a senior fellow at the Center for China and Globalization and a former economic and commercial counselor of the Chinese Consulate General in San Francisco and New York. The article reflects the author's opinion, and not necessarily the views of CGTN.
The first China International Import Expo (CIIE) opened in Shanghai on November 5, 2018, attended by heads of state, government leaders and officials from 172 countries, regions and international organizations, and over 3,600 companies around the world.
Chinese President Xi Jinping made a keynote speech at the opening ceremony, highlighting China's firm commitment to opening-up and calling for strong international cooperation to fight against protectionism and uphold global free trade, for a shared future of mankind.

President Xi Jinping advanced tremendously the significance of the CIIE from an ordinary trade fair to the obligation and contribution of China to the global free trade system. 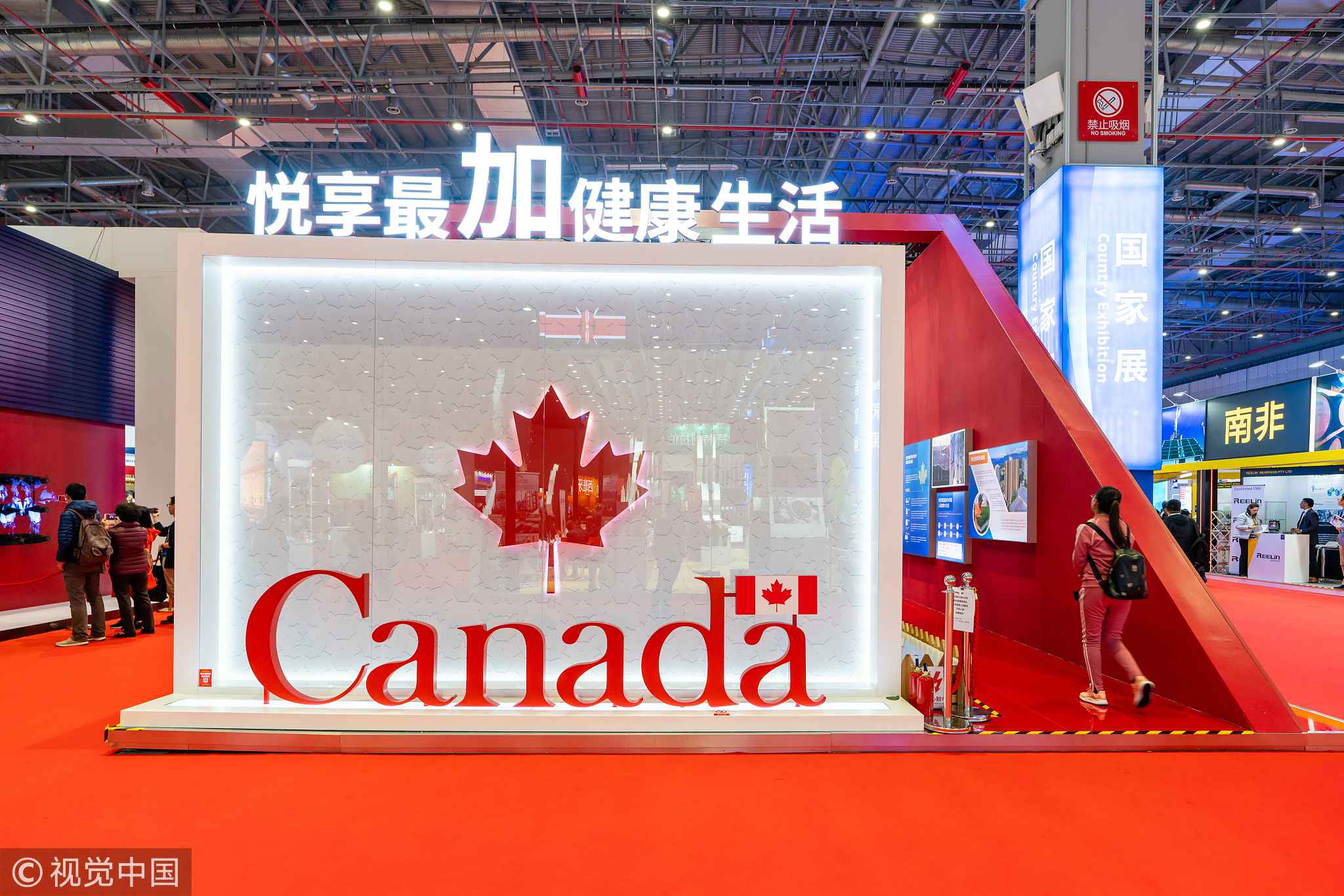 He reviewed the progress China has made over the past six months in implementing market liberalization measures, and said that the opening-up policy has become one of China's banners. The country pledges to open the market to the world, stick to the opening-up policy and go even further.
President Xi announced five major measures for higher level opening-up. First, further lower tariffs and simplify customs clearance; second, consistently relax control over market access; third, cultivate a world-class business environment; fourth, protect legitimate rights of foreign enterprises; and fifth, establish more pilot free trade zones and promote multilateral and bilateral cooperation.
President Xi Jinping called for stronger cooperation among countries around the world to support globalization and the multilateral trade system. He said that China will promote the Belt and Road Initiative (BRI), promote communication and set up platforms for international cooperation.

There are hundreds of renowned international trade shows in the world, with most of them focusing on the exhibition and trading of the latest products and technologies in a certain industry sector, or are comprehensive shows to promote exports.
There is no national trade show for imports only. The CIIE is the only large international trade show run by a national government for imports from the rest of the world. It is not the result of the US pressure to cut US trade deficits with China, as it was planned long before the China-US trade friction started. Nor is it only for the consideration of trade balance, as China's trade surplus in goods is shrinking and its current account is already in balance.
The CIIE is a direct contribution to world trade growth. According to the WTO and World Bank statistics, the global export volume of trade in goods totaled 17.88 trillion US dollars in 2017 with Chinese export volume standing at 2.26 trillion US dollars. China imported 1.84 trillion US dollars of goods in 2017. The first nine months of 2018 saw Chinese imports up 20 percent from a year ago.
With the CIIE and related further opening-up measures, China's imports will likely keep to two-digit growth at least in the short term.
Every 10 percentage points import increase by China will add 1.2 percentage points in world exports, thus providing a solid push to the world trade and economic growth, which is facing many uncertainties and risks due to mounting protectionism and unilateralism. 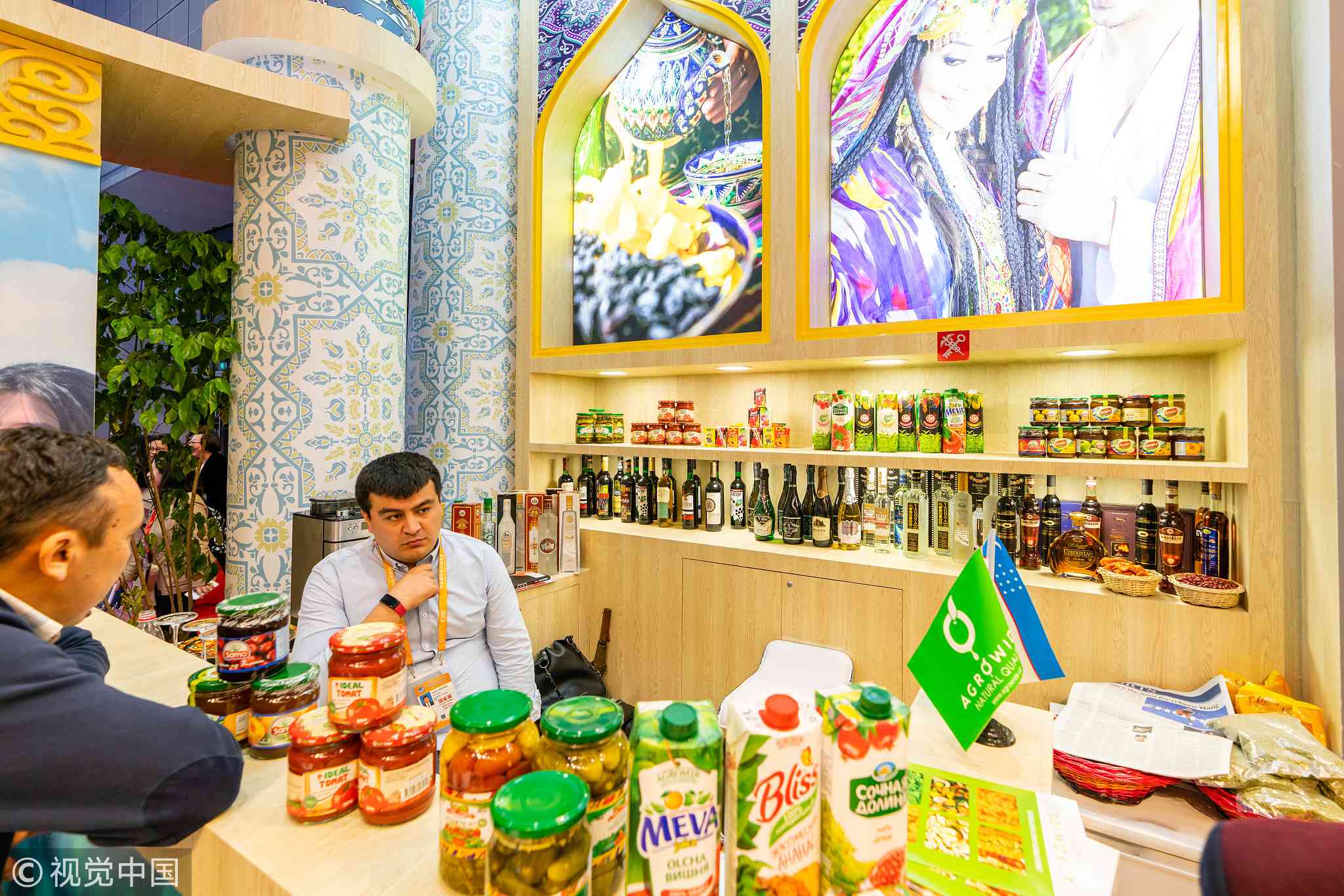 The CIIE shows that China sticks to an open market policy, welcoming businesses from all countries to enter the huge Chinese market. The CIIE and China's latest opening-up measures represent the spirit of non-discrimination, national treatment, free flow of goods and services across borders, and enhanced IP protection, all of which are the core principles of the WTO and the multilateral trade mechanism ensuring global free trade.
President Xi Jinping called for an open-up policy by all countries in the world and for international cooperation to uphold global free trade and for a shared future of mankind.
The CIIE is well received by most countries, leading international organizations and the vast business community of the world. The fact shows that the world needs an open, free, fair marketplace to grow its economy. The opening-up policy by national governments meets the interests of peoples around the world. The CIIE gives us the confidence that globalization will ultimately prevail over unilateralism and protectionism, and global free trade will move forward unabated despite difficulties and uncertainties.
(If you want to contribute and have specific expertise, contact us at opinions@cgtn.com)