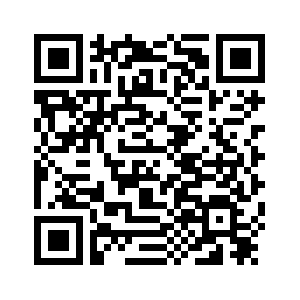 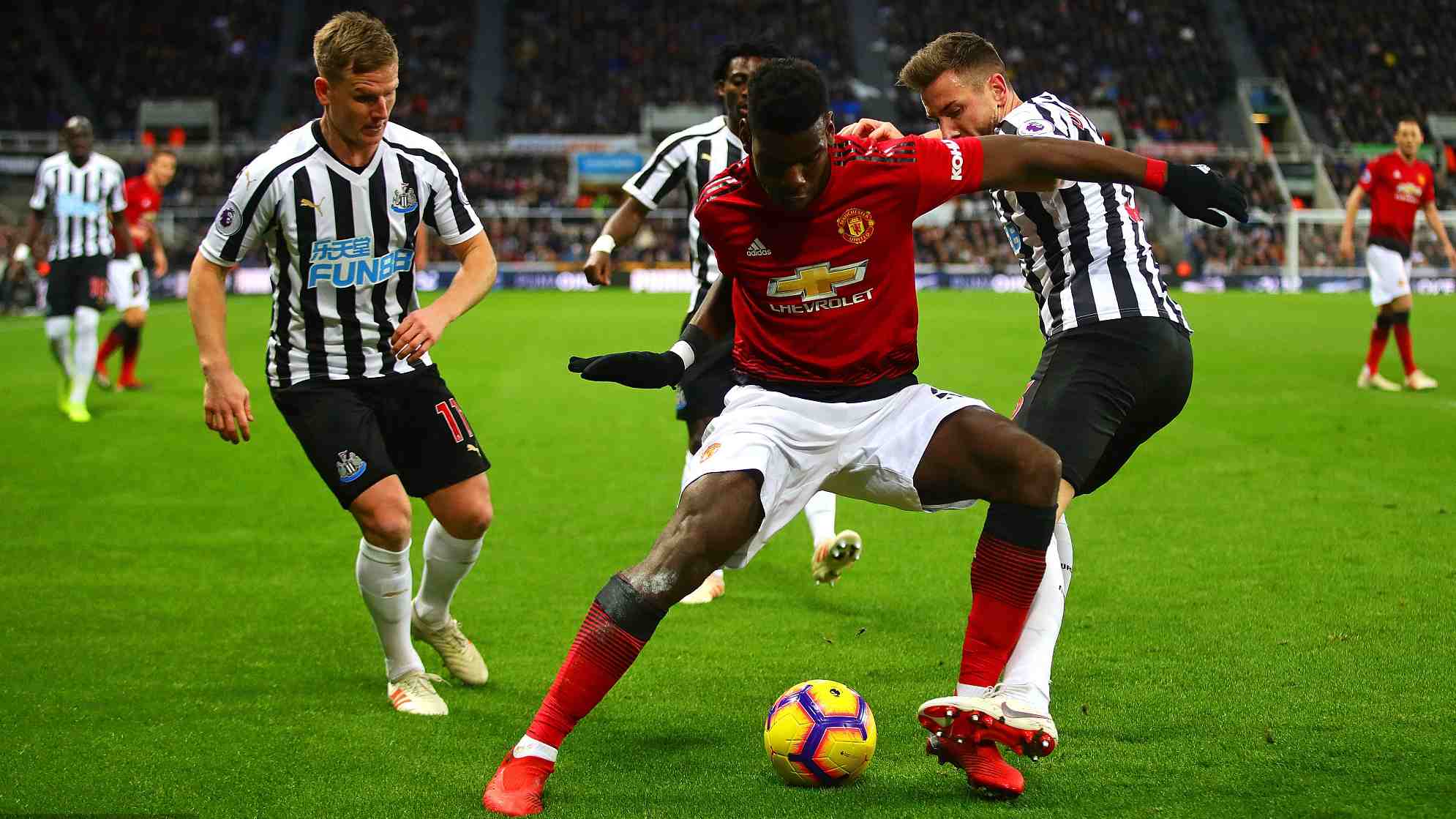 Ole Gunnar Solskjaer's Manchester United made it four wins out of four in the Premier League on Wednesday, beating Newcastle to close the gap on fourth-placed Chelsea, who were held at home by Southampton.
United have been transformed since their former striker replaced Jose Mourinho, scoring 12 goals in his first three games in temporary charge but were forced to dig deep to emerge with a 2-0 win against a disciplined Newcastle side at St James's Park.
The victory leaves them in sixth spot in the table with 38 points, just three behind Arsenal and six adrift of Chelsea.
Substitute Romelu Lukaku broke the deadlock just 38 seconds after coming on midway through the second half, pouncing after Newcastle goalkeeper Martin Dubravka had spilled a fierce Marcus Rashford free kick and Rashford himself made sure of the points in the 80th minute.
Manchester United bossed possession but a resolute Newcastle defence kept clear-cut chances to a minimum, prompting Solskjaer to throw on Lukaku and Alexis Sanchez shortly after the hour mark.
The changes bore fruit immediately and the interim boss will be equally pleased that United managed just their third clean sheet of the season in the Premier League. 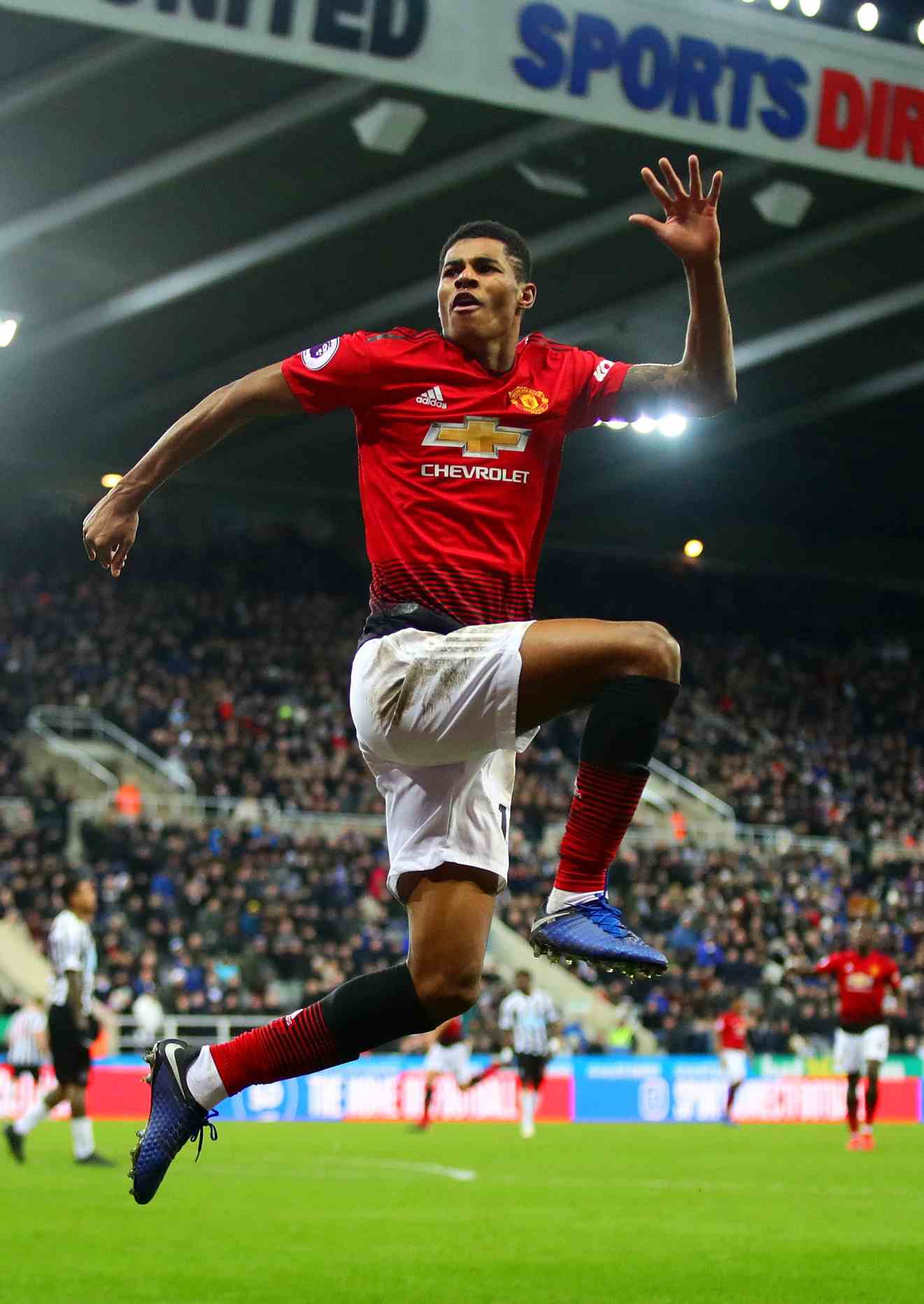 It was a frustrating evening for Chelsea, who dominated possession but lacked any cutting edge, maintaining a worrying sequence for Maurizio Sarri's team.
His side failed to score for the third time in their past five Premier League games at Stamford Bridge, raising more questions about Chelsea's need for a top-class striker in the January transfer window.
With Olivier Giroud sidelined after suffering an ankle injury in Sunday's win at Crystal Palace, Sarri opted to recall misfiring striker Alvaro Morata.
But once again the former Real Madrid star looked completely bereft of touch and confidence.
In an astonishing game at Bournemouth, the home side shared six goals with Watford in a helter-skelter first half but there was no addition to the scoreline in the second half.
Andy Carroll was named in the West Ham team to face Brighton -- a year to the day since he last started a match but Marko Arnautovic was the star for the London side, scoring a quickfire double to rescue a 2-2 draw. 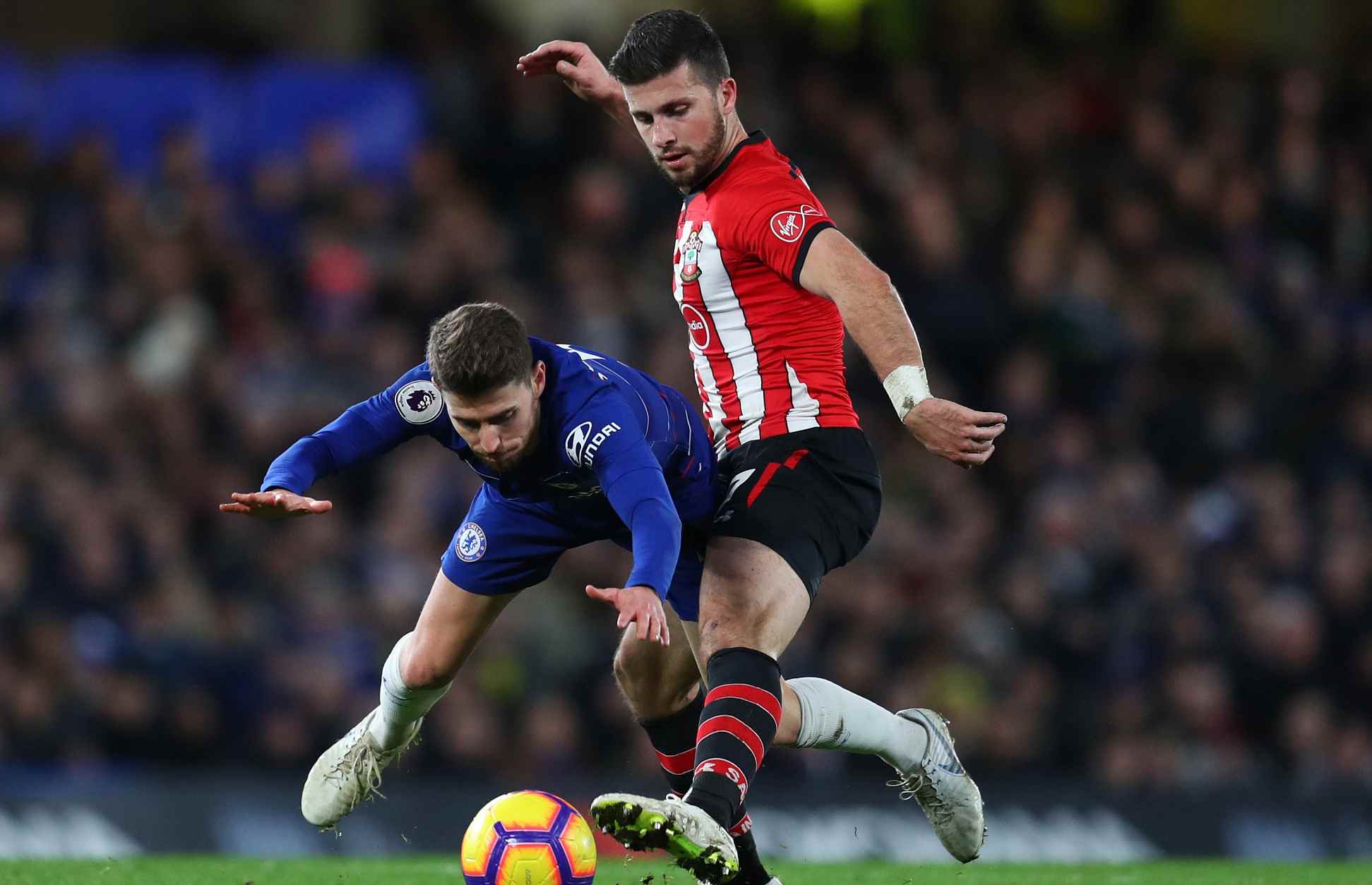 Elsewhere on Wednesday, 10-man Huddersfield lost 2-1 at home to Burnley, who also finished with 10 men, while Crystal Palace beat Wolves 2-0 away from home.
In Tuesday's matches, Arsenal bounced back from their mauling by Liverpool to beat Fulham 4-1, Tottenham brushed aside Cardiff 3-0 and Leicester beat Everton 1-0.
Manchester City face Premier League leaders Liverpool on Thursday in a potentially season-defining match at the Etihad, with the pressure on Pep Guardiola's side, who are seven points behind Jurgen Klopp's men.
Source(s): AFP ,Reuters