China's business environment on the right track for improvement 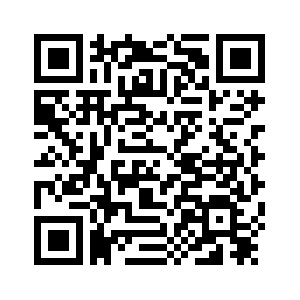 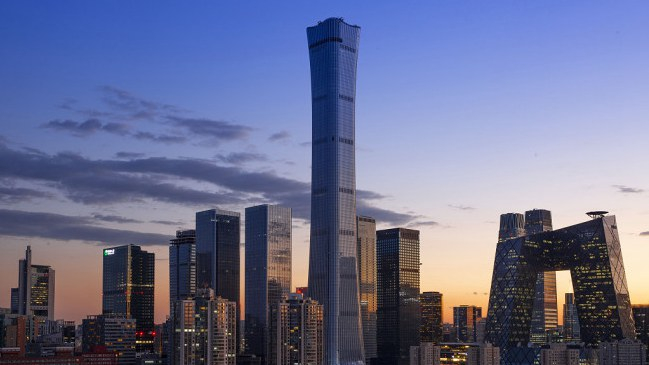 Editor's note: The following is an edited translation of a commentary from the Chinese-language "Commentaries on International Affairs."
China has delivered in a remarkable performance record by making a big leap forward on a flagship World Bank report which monitors the ease of doing business in different countries and regions.
In the World Bank's Doing Business 2019 report, China overtook 32 economies to rank 46th among the 190 countries and regions surveyed, achieving the biggest stride among the top 10 improvers.
The World Bank's findings are based on surveys conducted in Shanghai and Beijing. Indicators include variables such as ease of starting a business, trading across borders, getting electricity and paying taxes, which are crucial for the survival and development of private small and medium-sized companies. The survey has also included questions on whether an economy is reforming, and how effective those measures have been over the past year.
The improvement made by China reflects the strategic move within China's economy towards more high-quality development and the gradual implementation of reform measures. It also shows China's remarkable achievements in developing the real economy, streamlining administration and delegating power, optimizing the approval system and reducing market thresholds. 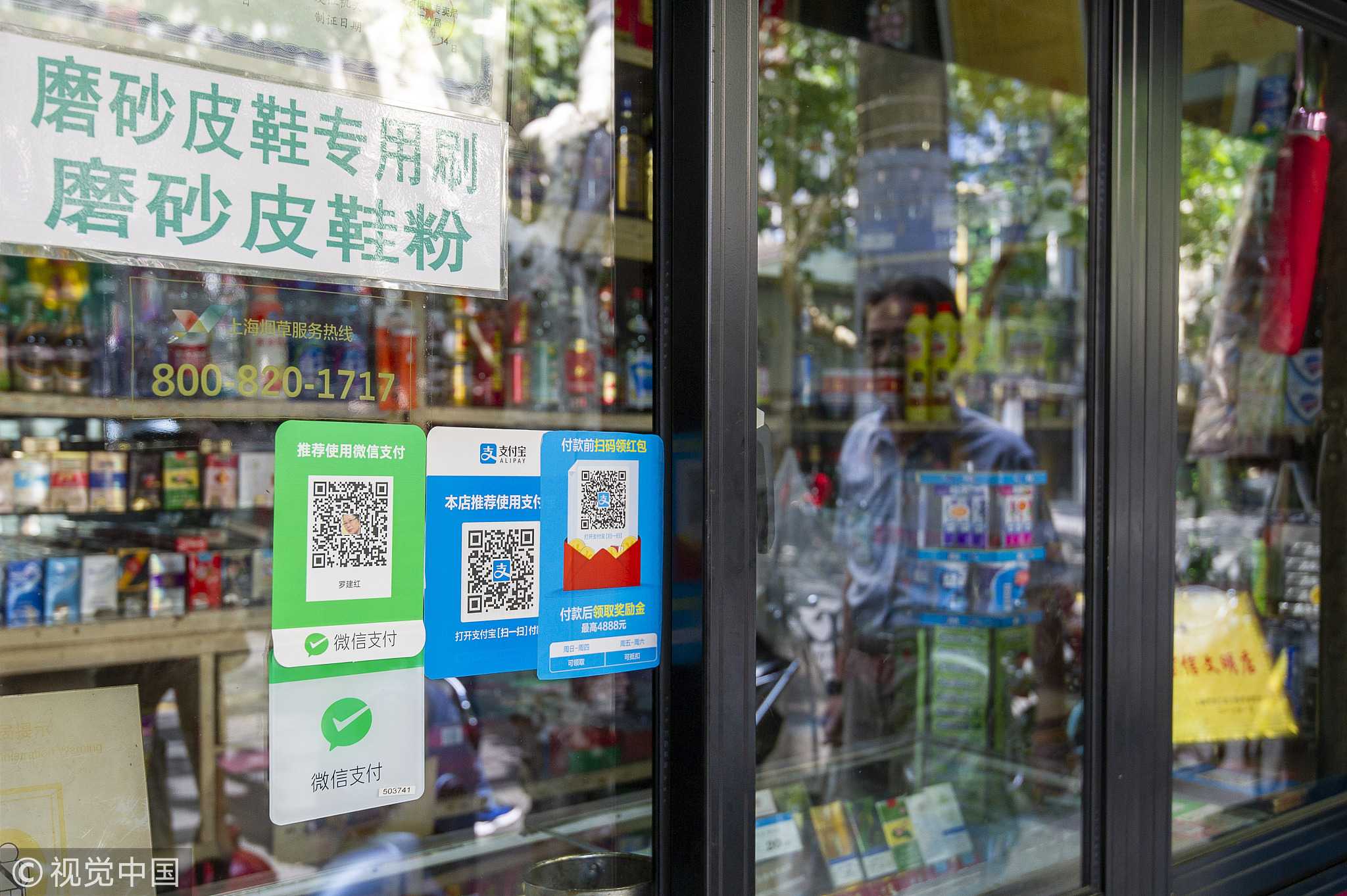 QR codes for cashless payment with WeChat (left) and AliPay (right) displayed on the window of a convenience store on Wulumuqi Road in the former French Concession, August 9, 2018, Shanghai, China. /VCG Photo

QR codes for cashless payment with WeChat (left) and AliPay (right) displayed on the window of a convenience store on Wulumuqi Road in the former French Concession, August 9, 2018, Shanghai, China. /VCG Photo

Rita Ramalho, senior manager of the World Bank's Global Indicators Group, which produces the report, points out that "China did seven reforms which were a record number of reforms, and that's what led to such a large improvement in the ranking, which was the biggest improvement that China has ever experienced in the 16 years that Doing Business exists."
The surveys show China has made remarkable progress in the area of entrepreneurship.  Starting a business has become less challenging through the introduction of online registration systems and simplifying social security registration. It now takes nine days on average to start a business in China, which is on par with most OECD high-income countries.
Also, Beijing is now one of only two cities in the world where the process of starting a business is entirely free. China is currently ranked 28th in starting a business.
Besides that, getting electricity has become much easier by the expansion of network capacity, as well as making the connection process free of charge. The introduction of a new mobile application for customers has also reduced the time it takes for businesses to obtain an electricity connection to 34 days, down significantly from 143 days. Japan and the United Arab Emirates are the only two other countries to share this distinction.
According to the report, China also remains on top for the best economies to resolve a commercial dispute. It takes an average of 496 days and costs 16 percent of the value of the claim. This is far better than the OECD high-income average of 582 days and 21 percent.
Analysts have pointed out that the World Bank's indicators are unfavorable to big economies, with the suggestion that "big ships have difficulties making U-turns." Observers also note it can be a long march for any reform measures to be drafted and implemented. For this reason, China's improvement on the World Bank's doing business rankings are considered both solid and commendable. 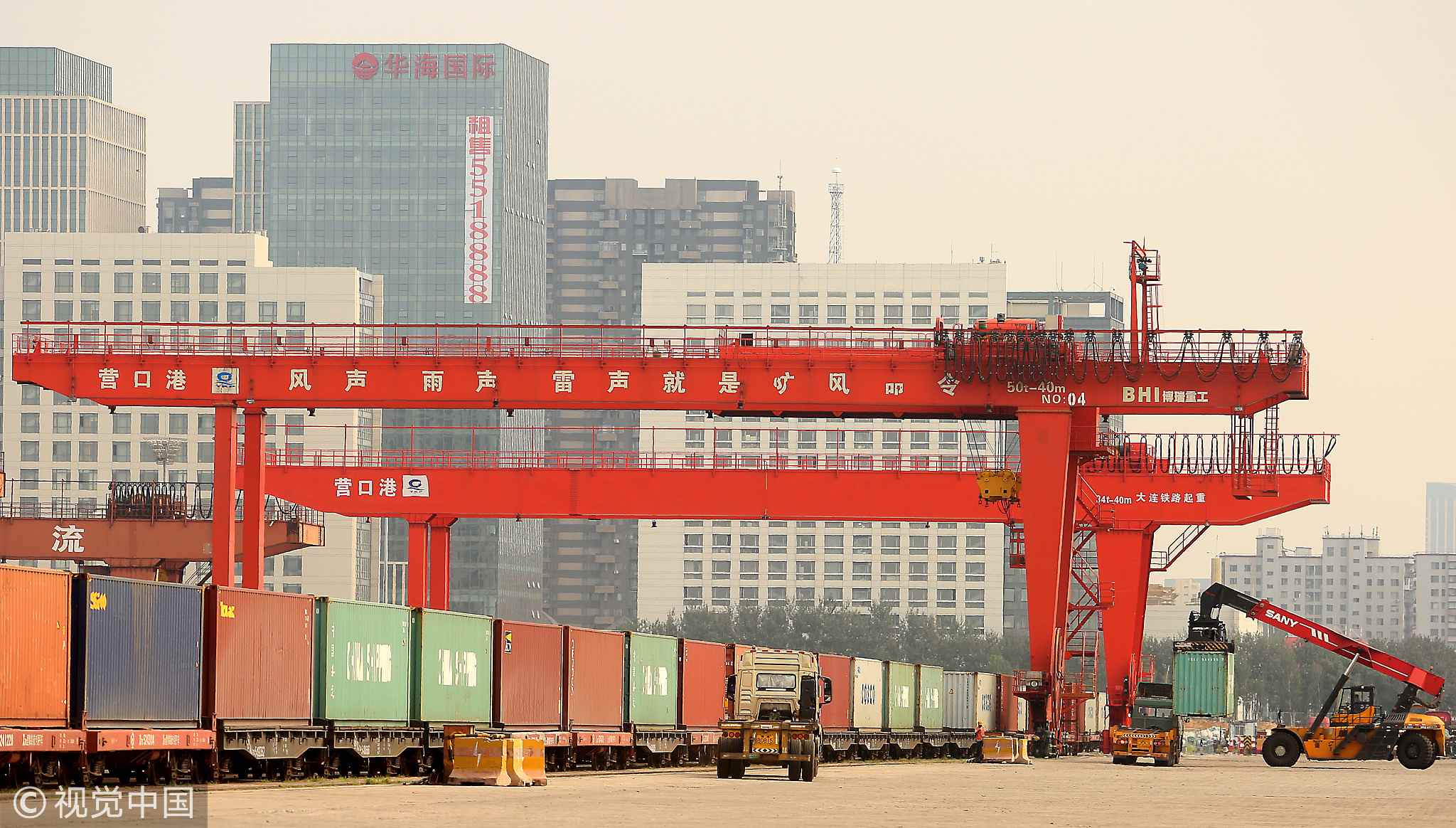 A Chinese crane unloads containers from a train onto trucks at a port in Yingkou, a major port city in Liaoning Province, on July 18, 2018. /VCG Photo

A Chinese crane unloads containers from a train onto trucks at a port in Yingkou, a major port city in Liaoning Province, on July 18, 2018. /VCG Photo

Despite the achievements, there are still a lot of difficulties for China to overcome concerning its business environment. Since the beginning of the year, Chinese President Xi Jinping has repeatedly emphasized that more should be done to improve it.
At the first China International Import Expo, which opened on Monday, Xi Jinping made "building a world-class business environment" an important goal of China's further opening up.  Not only re-assuring the participants that China will respect the international business environment, but also emphasizing the need to protect the legitimate rights and interests of foreign businesses. Particularly their intellectual property rights, as well as improve the quality and efficiency of intellectual property reviews.  Xi also introduced a new punitive damages system and significantly increase fines for illegal activities.
With the recent introduction of new policies and measures to support the development of China's private economy by the government, especially the full implementation of institutional reforms by early next year, a more open, innovative and inclusive business environment is expected to help China achieve further opening-up to the rest of the world.
(If you want to contribute and have specific expertise, please contact us at opinions@cgtn.com)