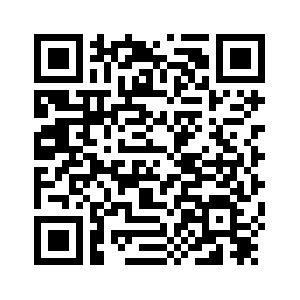 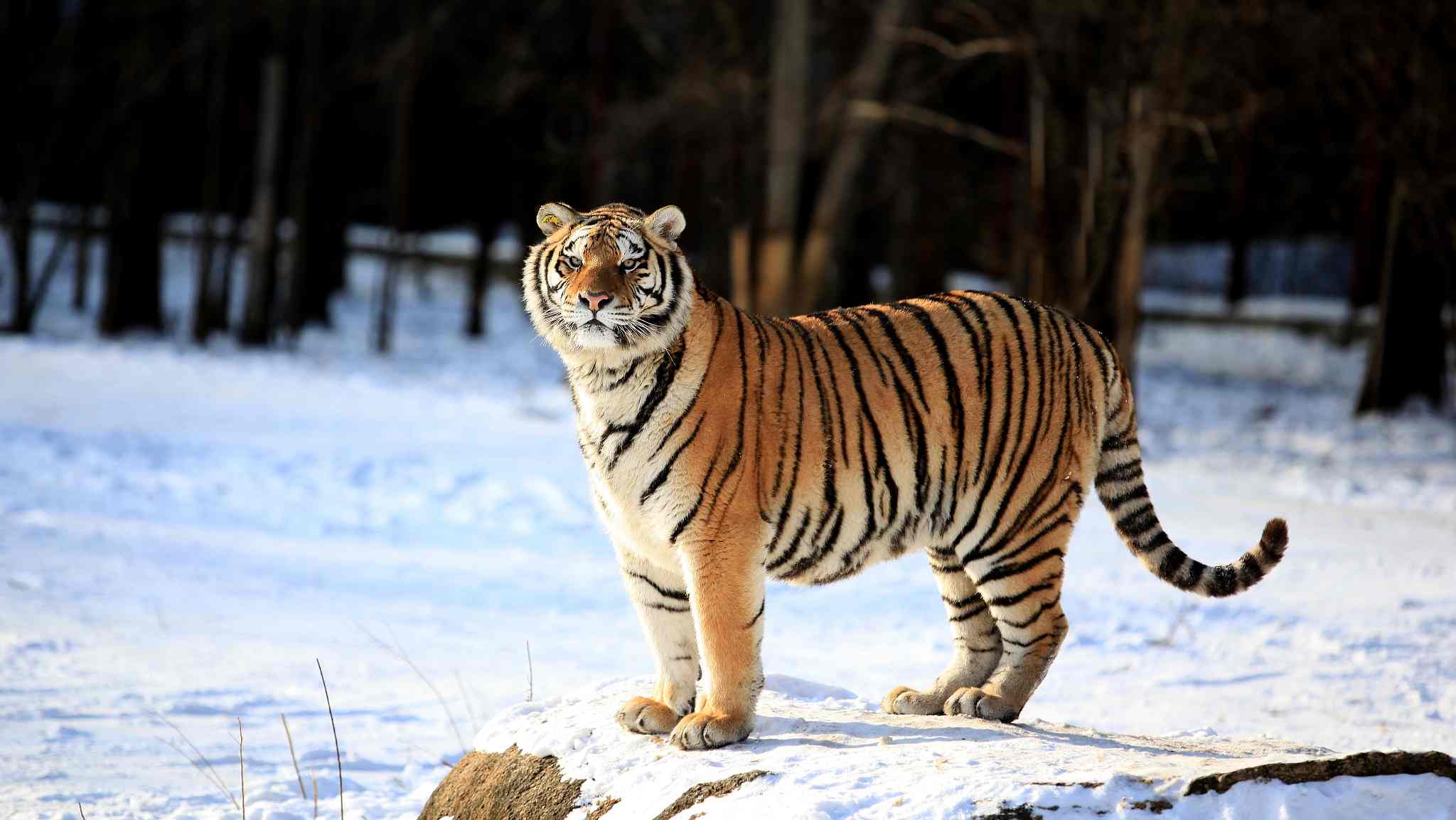 From double digits to over 500, the Siberian tiger, also known as the Amur tiger, has seen a rebound after decades of protection, according to World Wildlife Fund (WWF).
The endangered species was once on the verge of extinction due to poaching and habitat loss from excessive logging and industrial development.
China, home to hundreds of Siberian tigers, has done a huge part in rescuing the “big cat” in recent years. 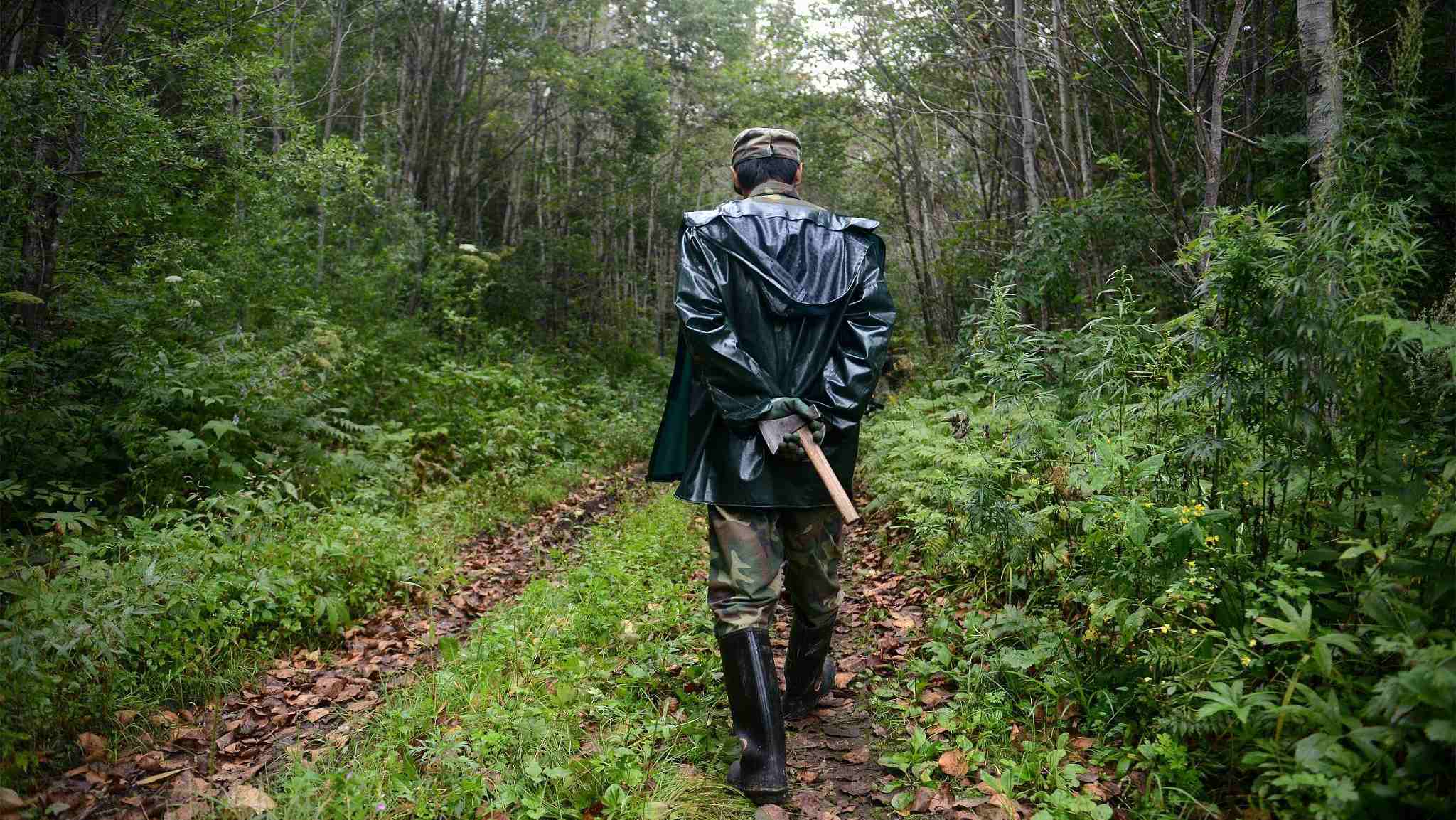 Under the WWF and local government initiatives, the hunters and farmers living in Changbai Mountains, a region in northeast China bordering Russia and the Democratic People's Republic of Korea (DPRK), have worked as volunteers helping look for traps and snares that can capture or hurt tigers.
“Protecting the tigers is a tough job, but when you see the population is growing, all the efforts are worthwhile,” one of the volunteers told a reporter.
It is said that nearly 30 former hunters have traded in their hunting rifles for ranger uniforms – substantial for conservation efforts.
The WWF has also recruited young celebrities to try to raise people's awareness of the plight facing tigers.

Wang Junkai's post on weibo, emphasizing the importance of protecting tigers /Photo via the Internet

Wang Junkai's post on weibo, emphasizing the importance of protecting tigers /Photo via the Internet

Wang Junkai, a teenage idol with nearly 50 million fans, posted on China's Twitter-like social media platform Weibo, calling for tiger protection. The post has been reposted over 2.59 million times, reaching tens of millions of people across China.
“We youth have the responsibility to protect our environment and secure our future. We are no longer merely onlookers when it comes to environmental action, nor should they be,” said Junkai at his nomination ceremony as a UN Environmental ambassador in April 2018.
According to the Jilin provincial forestry department, a national park covering 14,600 square km and 60 percent larger than Yellowstone National Park in the US will be established as a sanctuary to accommodate the highly-endangered Siberian tigers and Amur Leopards by the end of 2020. 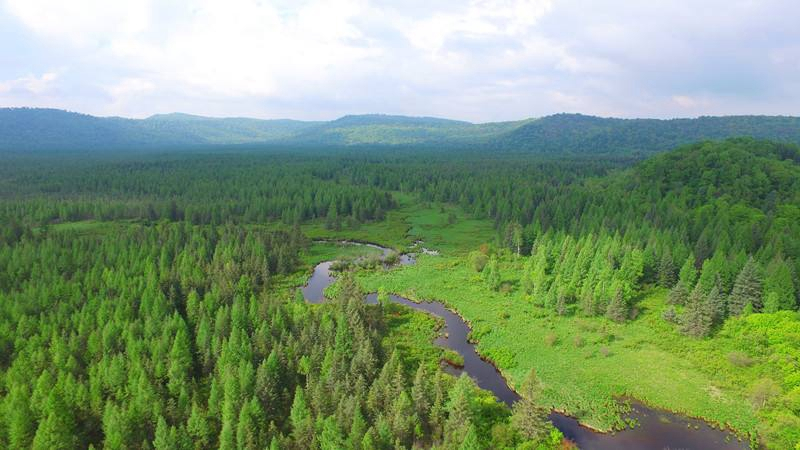 Fan Zhiyong, Species Program Director of WWF Beijing, said the national park initiative is helpful in linking separate wildlife protection areas in the region, which would pave the way for wider China-Russia cooperation in wildlife protection.
In addition to the protection areas, a group of scientists are using artificial breeding to improve the tigers genetic quality.
About 1,000 Siberian tigers have been bred at China’s Hengdaohezi Feline Breeding Center, the world's largest for tigers in captivity in China’s Heilongjiang Province.
(With inputs from Xinhua News Agency)