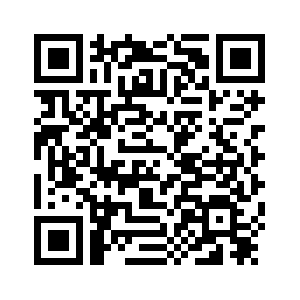 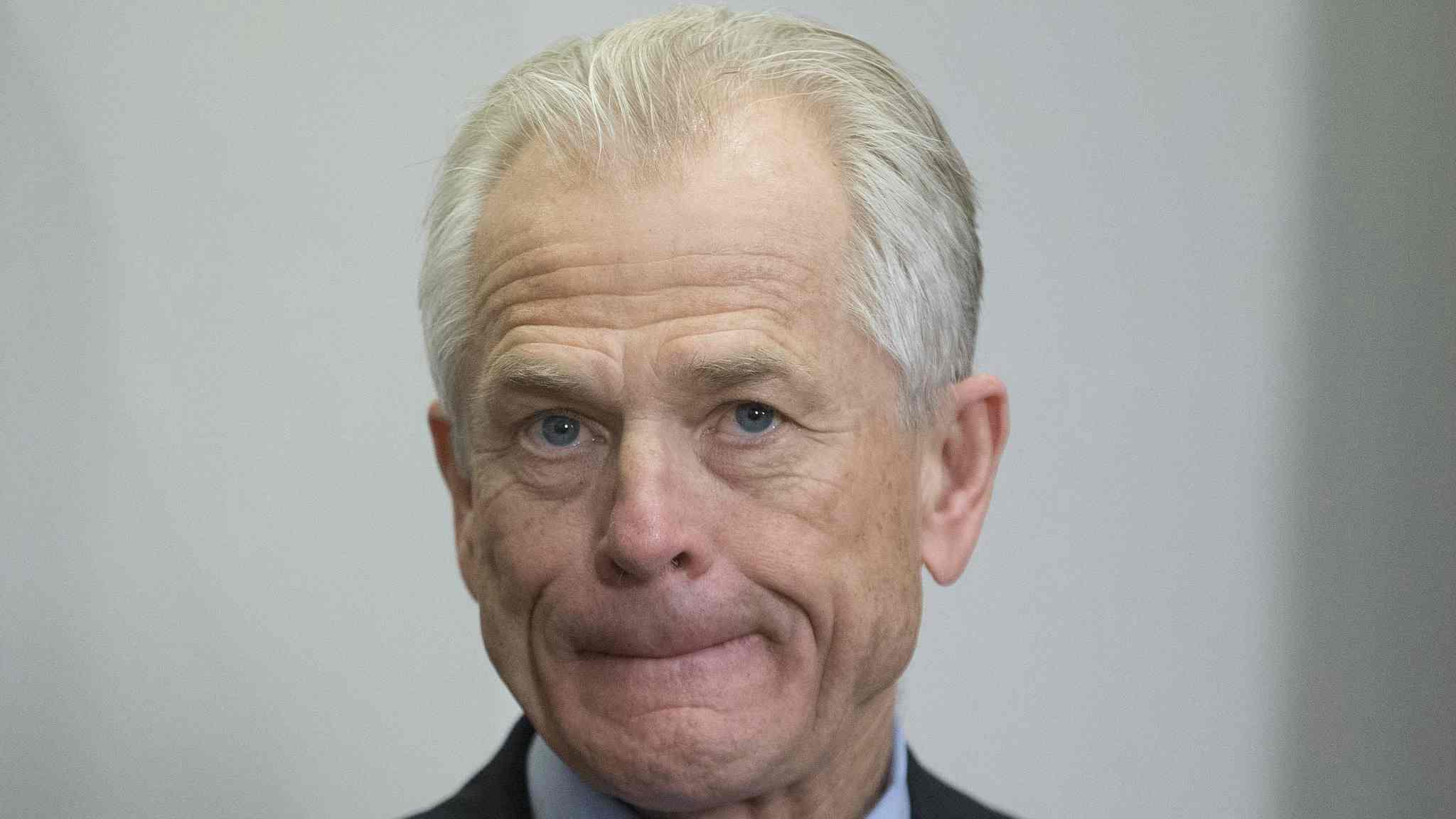 Editor's note: Dr. John Gong is a research fellow at the Charhar Institute and a professor at the University of International Business and Economics. The article reflects the author's opinion, and not necessarily the views of CGTN.
Peter Navarro, director of the White House National Trade Council, delivered a speech about US economic policy and national security at the Center for Strategic and International Studies (CSIS). Other than peddling his perplexing fixation on manufacturing, which lies at the center of his theory that economic security is national security, between the lines there is an even scarier message that resonates with the far-right conspiracy agitators who should be partly responsible for a wave of politically motivated terrorist attacks across America.
It is well known that like most of President Trump's inner circle advisors, Navarro is fixated on the old economy. Coal, steel, and other traditional manufacturing hold dear to their hearts. Particularly, he blames corporate America's offshoring movement in the 1990s on China. He has written a book and a TV documentary, both entitled “Death by China,” that characterize China's participation in the global value chain as a villain. 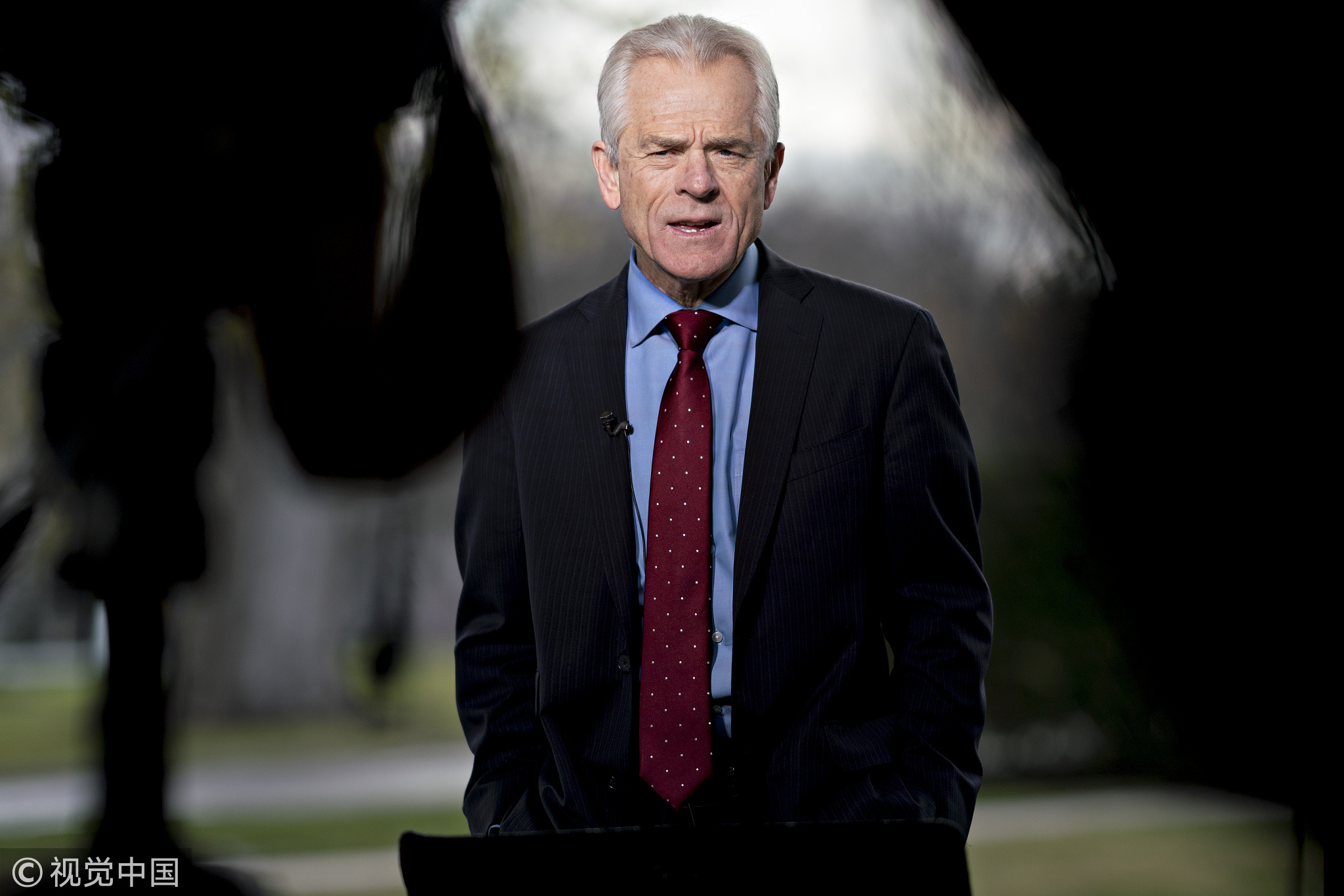 It is not surprising then that the disdain for globalization would lead to equating economic security with national security. But what exactly is Navarro's illusive economic security? The answer can be found in a 107-page US Department of Defense (DoD) commissioned report he referred to several times in his speech, with an equally long title, Assessing and Strengthening the Manufacturing and Defense Industrial Base and Supply Chain Resiliency of the United States. This report identifies over 300 areas in the DoD's supply chain that might display American defense vulnerabilities due to foreign supplies, presumably a large part including from China.
Navarro even mentioned an example in the report about a limited supply of the fabric used for troop's tents and uniforms. This kind of tenuous argument is actually nothing new, and I can think of laughable examples attempting to hide behind this protectionist argument in the history of the WTO.
In 1975, Sweden invoked the national security exemption contained in GATT Article XXI to introduce a global import quota system for certain shoes. The Swedes made the ridiculous argument that armies need to march on their feet! Another laughable example concerns Nikita Khrushchev's alleged statement later that pant zippers could be an issue of national security!
Up to that part of Navarro's speech, I came to realize that the economic-security-aka-national-security argument is essentially an autarky argument – one needs to do everything by itself if a country constantly prepares for going to war. That is the meaning for national security in the mind of DoD strategic planners, and I am OK with that.
But then Navarro's diatribe started to get emotional when he touched upon Wall Street as in the following: US Secretary of the Treasury Steven Mnuchin speaks to the media outside of the White House, Washington, DC, July 26, 2018./VCG Photo

US Secretary of the Treasury Steven Mnuchin speaks to the media outside of the White House, Washington, DC, July 26, 2018./VCG Photo

“As part of the Chinese government influence operations, globalist billionaires are putting a full-court press on the White House in advance of the G-20 in Argentina. The mission of these unregistered foreign agents … is to pressure this president into some kind of a deal…If Wall Street continues to insinuate itself into these negotiations, there will be a stench, a stench around any deal that is consummated.”
This part of the Navarro speech sounds particularly alarming to me, as most readers in China and the US may not come to full grips with what Navarro is really suggesting. The term “globalist” is regularly used by far-right agitators to refer to Jews. In fact, Navarro used a series of stereotype terms that are indicative of Jews, including “Wall Street,” “billionaires,” “hedge fund managers,” and “Goldman Sachs.” And this is scary amidst a rise in anti-Semitic attacks across the country such as the massacre at a Jewish synagogue in Pittsburgh a few weeks ago.
It is well known that Navarro also does not get along well with Secretary of Treasury Steven Mnuchin and former chief economic advisor Gary Cohn, who are both Jews and are from Goldman Sachs.
So here is the scary message from Peter Navarro. His hatred of Chinese is palpable and on full display throughout the speech. And I venture to state that his hatred of Jews is also thinly veiled. Is he peddling a narrative that a global Chinese-manufacturer-and-Jewish-banker alliance is bent on destroying America and the world?
(If you want to contribute and have specific expertise, please contact us at opinions@cgtn.com.)