Opinion: Where will Trump's next 20 billion US dollars come from?
John Gong 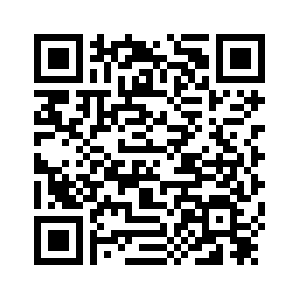 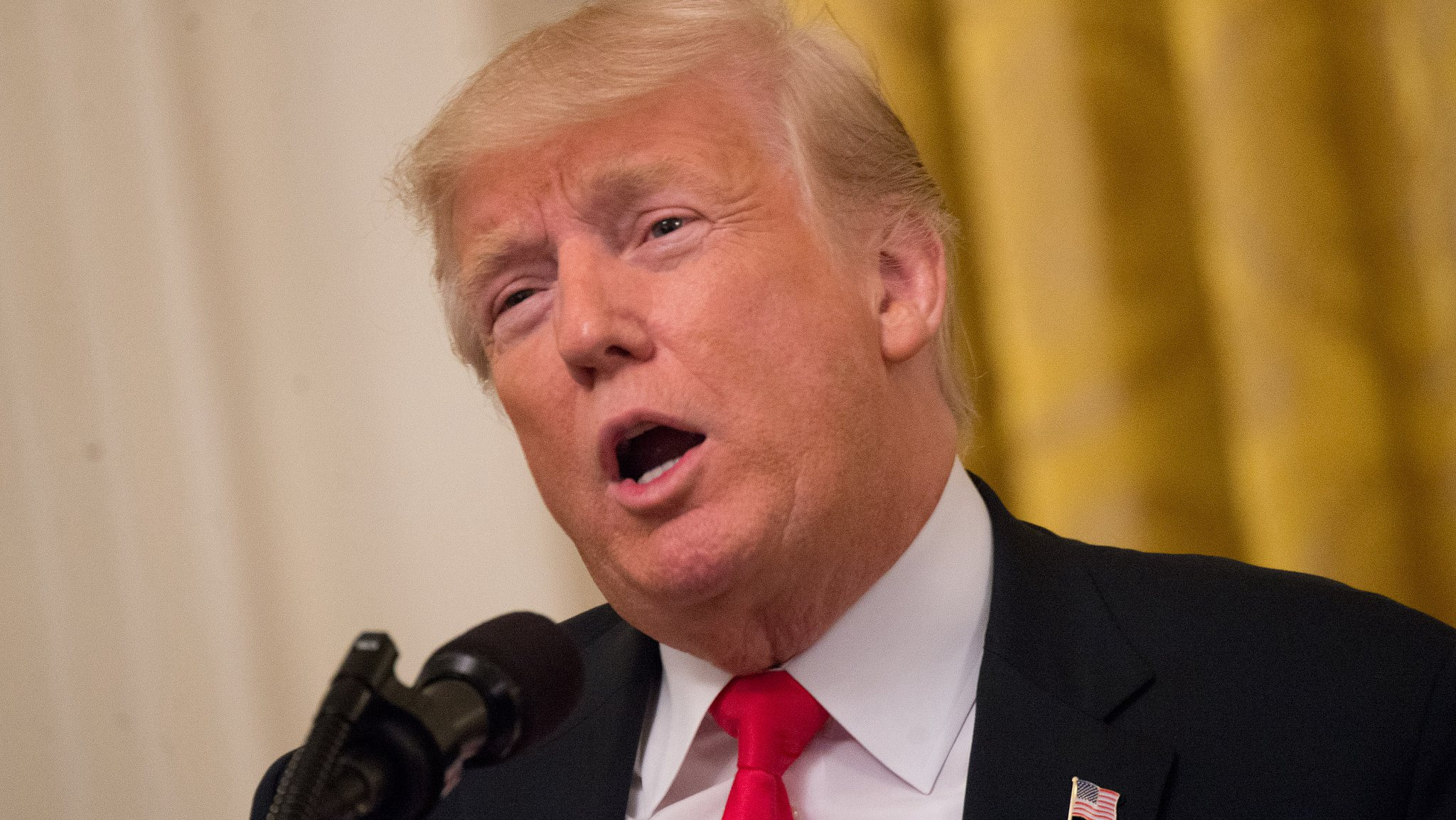 Editor's note: Dr. John Gong is a research fellow at Charhar Institute and professor at the University of International Business and Economics. The article reflects the author’s opinion, and not necessarily the views of CGTN.
The line filing complaints at the USTR’s (US Trade Representative Office), public hearings against Donald Trump’s proposed tariffs on 200 billion US dollars worth of imports from China, is now becoming like those notorious waiting lines in Moscow for the purchase of bread and butter during the old Soviet Union days.
We are indeed talking about an issue concerning people’s bread and butter.
A total of 1400 written comments are on record with the USTR so far, an overwhelming majority of which are complaints. So many people, including from businesses big and small, are desperately vying for a few minutes to share their pain that the USTR has to double the length of the tariff hearings to six days from the previously planned three, starting from August 20. 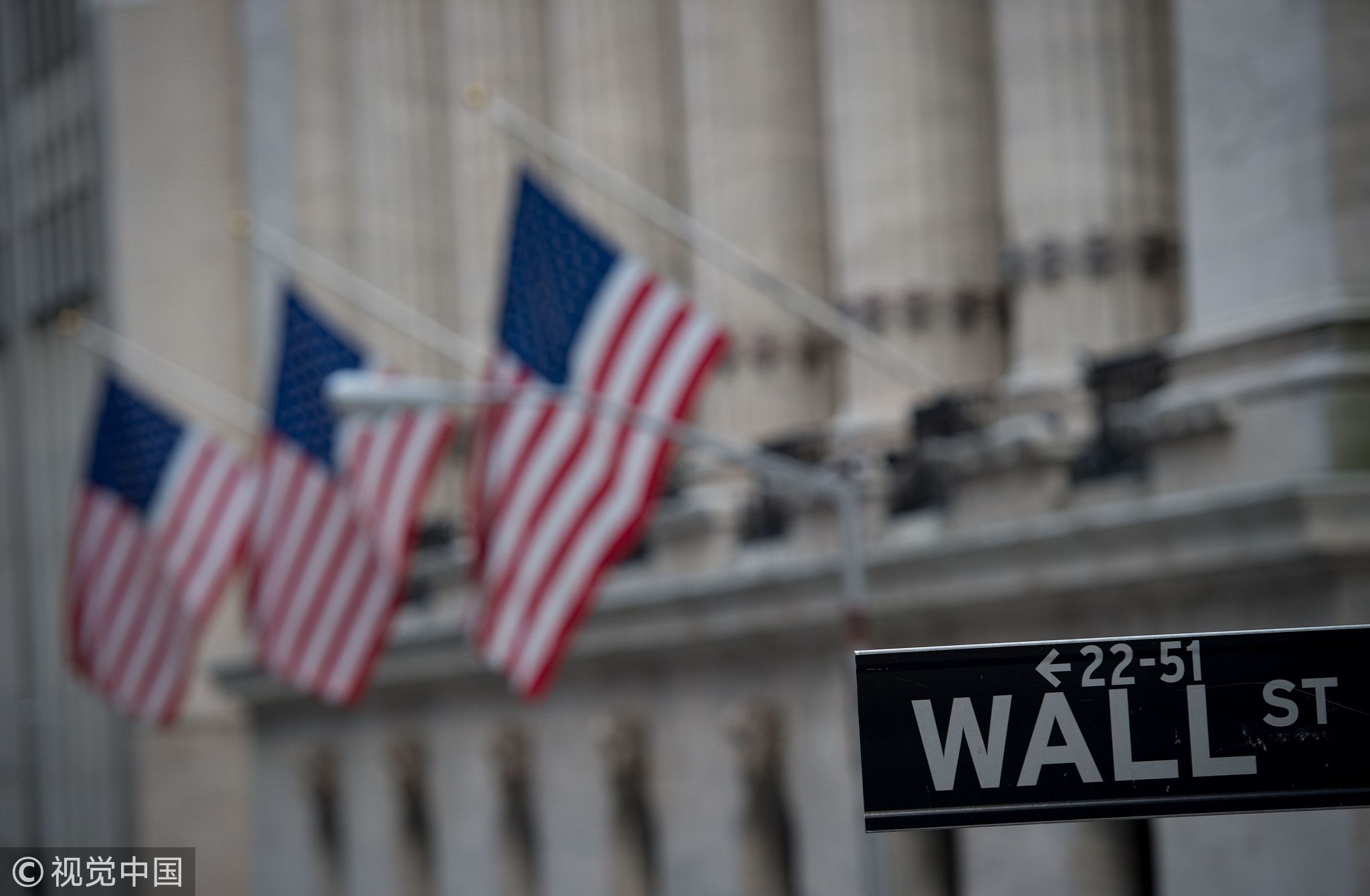 In this file photo taken on February 16, 2017, a street sign is seen near the New York Stock Exchange in New York. /VCG Photo

In this file photo taken on February 16, 2017, a street sign is seen near the New York Stock Exchange in New York. /VCG Photo

It is abundantly clear there is an overwhelming demand from companies to testify. So far the USTR has released a list of 359 people who will present testimony. That is roughly 60 testimonies a day, averaging eight minutes per testimony, assuming non-stop sessions every day. I hope they can tell their story to the fullest extent in those eight minutes. Good luck to you. American people need to speak up. American people need to hear and share your pain.
This time around, items in the 200 billion US dollars list that are subject to the 10 percent tariffs would include not only intermediate industrial goods and capital goods, but consumer products as well that would hit directly at people’s pockets. The list is so broad and comprehensive that one news report used the phrase “from the cradle to the grave” to describe the extent of its impact.
Graco says the likely price hike of its cribs due to the proposed tariffs may force parents to use unsafe sleeping environments or let children dangerously co-sleep with parents. Evenflo Feeding said the tariffs will hit manual breast pumps “and would cause disproportionate economic harm to U.S. interests.”
Centennial Casket Corp, a Plano, Texas-based company said it relies exclusively on Chinese-made caskets, and the tariffs would raise costs for “grieving families purchasing caskets for their loved ones at one of the worst times of their life.” 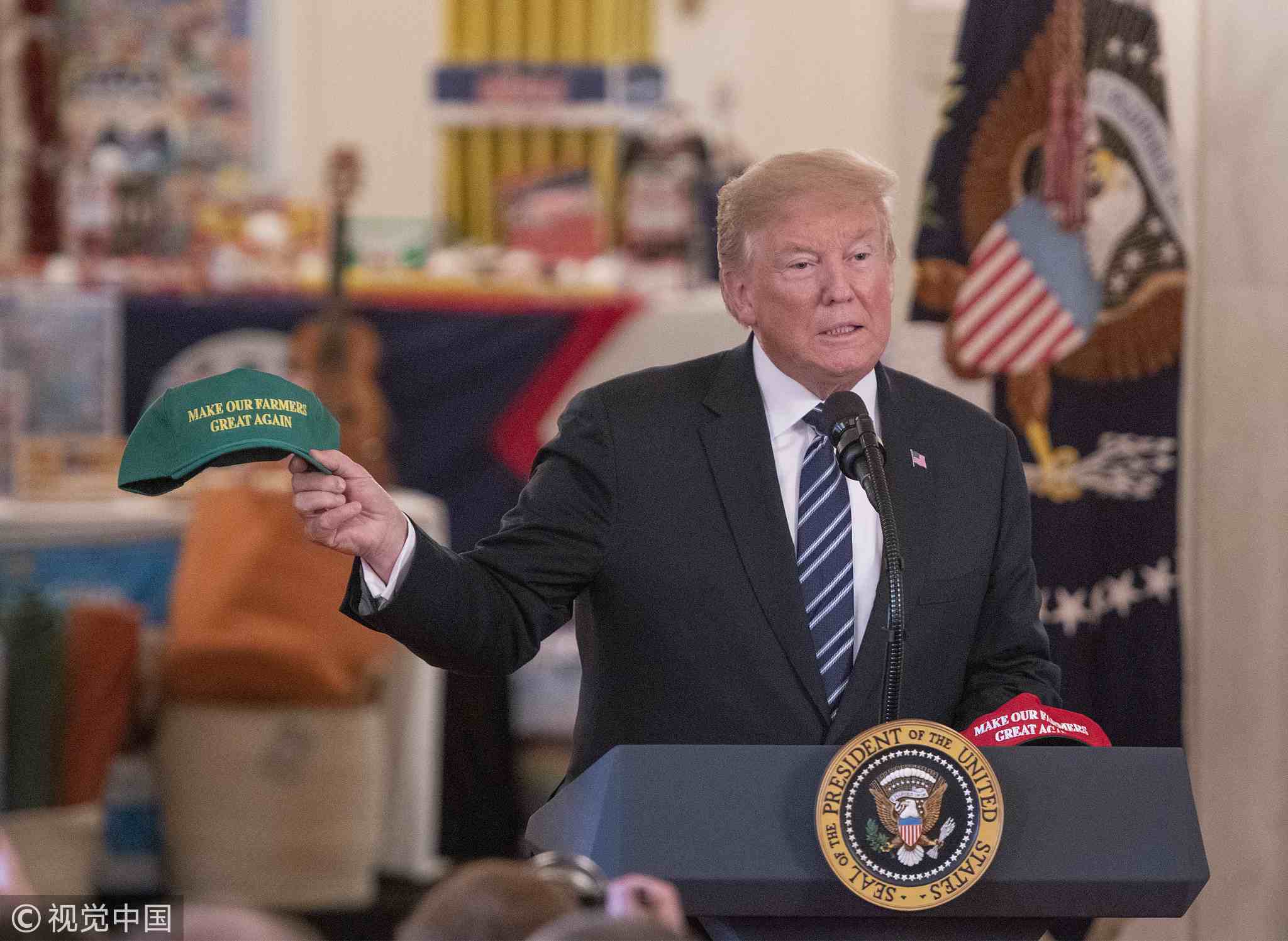 United States President Donald Trump makes remarks after touring the White House "Made in America Showcase" in the Cross Hall of the White House in Washington, DC July 23, 2018.  /VCG Photo

United States President Donald Trump makes remarks after touring the White House "Made in America Showcase" in the Cross Hall of the White House in Washington, DC July 23, 2018.  /VCG Photo

The Sino-US relationship is at the worst time of its life, thanks to Trump’s strong-arm policy. I am not hopeful that the cold-blooded lawyer USTR Mr. Robert Lighthizer would have any sympathy towards these people coming to hearings. What is going to happen is entirely expected. Tariffs will be imposed, until Trump himself will probably personally strike out a deal with President Xi. It is clear to me that he wants himself to declare the end of this cross-Pacific spat, and he would declare it as a victory.
The problem is that we just have to wait. The two leaders are not going to meet until November during the G20 summit in Buenos Aires. In the meantime, these mindless tariffs will have a few months to wreak havoc on our lives.
That means the inflation ghost will creep ashore across America very soon. McDonald’s Big Mac may see a 50-cent price hike. Dollar Tree will see hardly any items for less a buck; it should change its name to Dollar Three. Wal-Mart will have its employees busy changing a massive amount of price tags next. 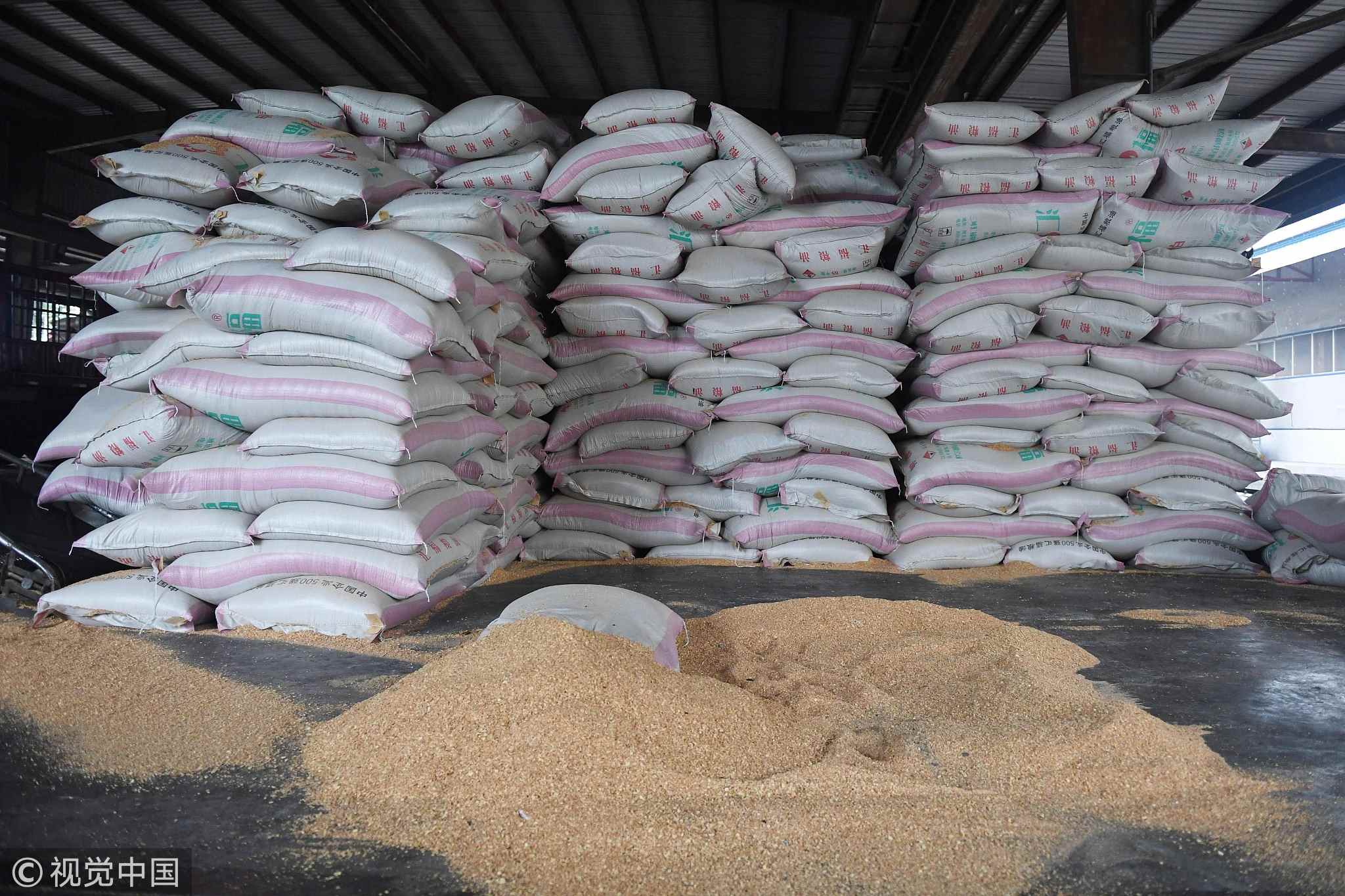 This photo take‍n on July 19, 2018, shows sacks of animal feed made from soybeans at the Hopefull Grain and Oil Group in Sanhe, in China's northern Hebei province.  /VCG Photo

This photo take‍n on July 19, 2018, shows sacks of animal feed made from soybeans at the Hopefull Grain and Oil Group in Sanhe, in China's northern Hebei province.  /VCG Photo

But these are places where people of Trump’s staunchest political base are likely to patronize. Last time when the Midwest farmers were hit hard by China’s soybean tariff, he dug out a 12 billion US dollars check from an old Great Depression aid program for assistance. Now this time he needs 20 billion US dollars if he wants to make his people whole in the same way. But the question is: where is that 20 US dollars billion going to come from?