Opinion: Building a bridge to prosperity for China and the world 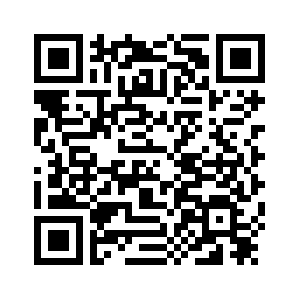 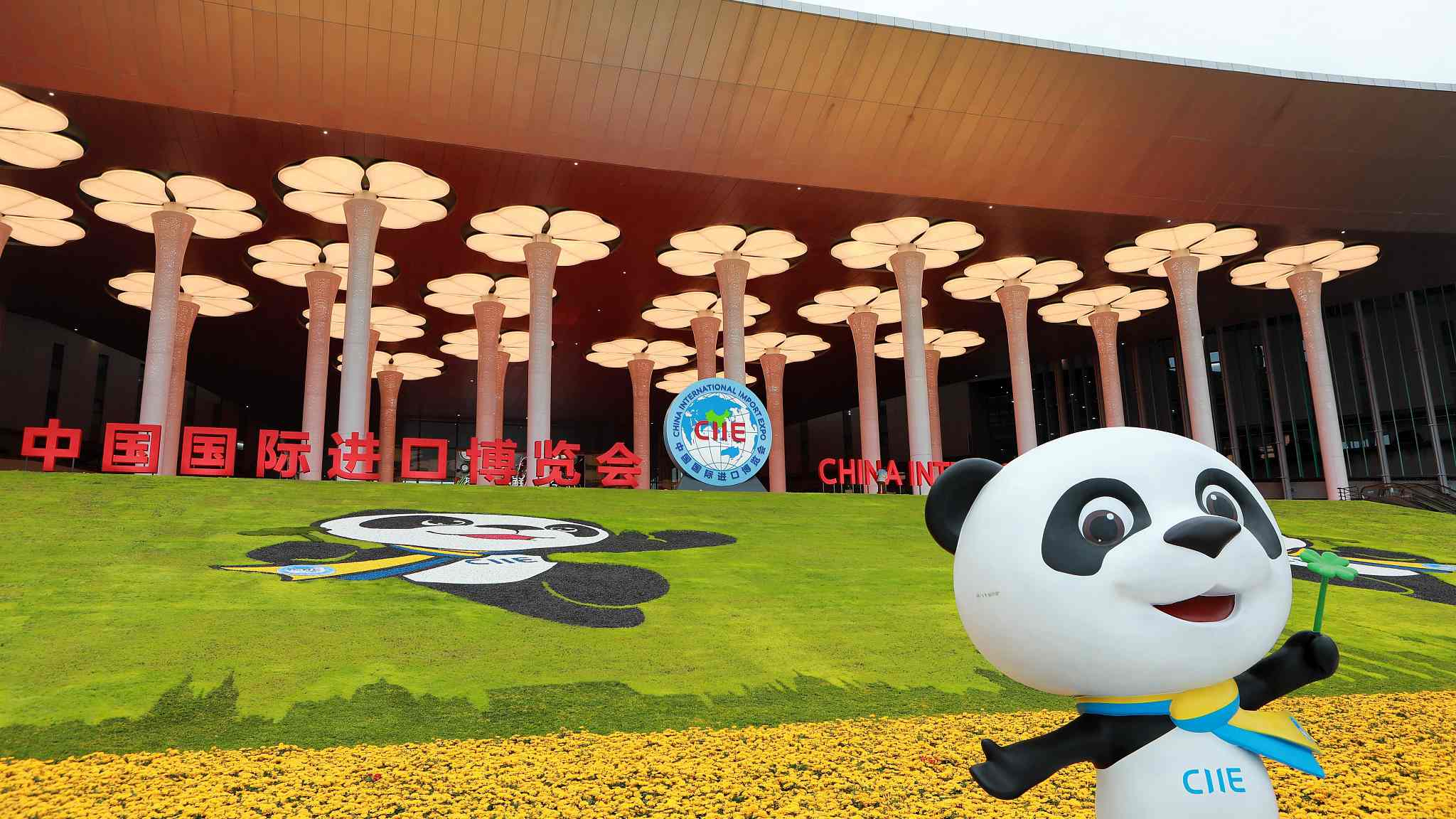 Editor's note: The following is an edited translation of a commentary from the Chinese-language "Commentaries on International Affairs".
In recent days, China's leaders have been in the global media spotlight for their statements of firm support for open economies and freer trade. At the China International Import Expo, Chinese President Xi Jinping said that the government will make the country's economy more import-friendly by reducing the barriers to market entry and pursuing higher-quality development.
Chinese Premier Li Keqiang, speaking at the third "1+6 Round Table Dialogue" with leading international finance officials, spoke strongly in defense of the World Trade Organization, saying that it is facing a crisis of survival, but that "China supports reforms and improvements to the existing system, increasing WTO's effectiveness while maintaining its authority."
Chinese Vice President Wang Qishan, speaking at the Bloomberg New Economy Forum in Singapore, said China is committed to working with the rest of the world to make the global economy more open, inclusive, and balanced so that everyone can share in its benefits. 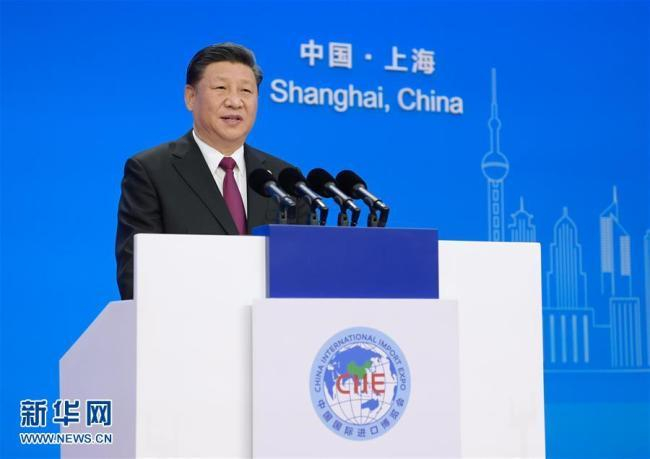 China's desire to engage with the world is driven by the tremendous gains it has received from its reform and opening up over the past 40 years. During this time, China's per capita income increased 25 times, its GDP doubled every eight years, and more than 700 million people escaped poverty – accounting for 70 percent of the reduction in the number of people in the world living in poverty.
China evolved rapidly during that time, turning from a poor and backward country into a reliable driver of economic growth for the world. It first became the factory to the world, and now it has become a major world marketplace, fought over by companies that recognize a good opportunity for their expansion when they see it. This extraordinary change was fueled by the hard work of the Chinese people and the government's willingness to push ahead with reform.
The willingness to look past challenges and push ahead with reform and opening up was reflected in the hive of activity that is this week's import expo in Shanghai. At a time when the world is facing a rising tide of trade protectionism, China is continuing its transformation from export-led growth to a consumption-driven economy.
Officials expect that China's imports of goods and services will exceed 40 trillion US dollars over the next 15 years, which includes 10 trillion US dollars in services imports. By expanding consumption and developing its service industry, China's government will better meet the needs of its people for improvements in their lifestyle, while at the same time working towards achieving an economic rebalancing.
In the first three quarters of this year, consumption contributed to 78 percent of China's GDP growth, compared with 50 percent five years ago. IMF chief Christine Lagarde has said China is "building a bridge to prosperity". And it's one that is not only meeting the growing and changing needs of its people but also the world at large.
In the ten years since the world financial crisis, the international community has worked together on the recovery of the world economy. Despite the successes, over the past two years in particular, the value of economic globalization has increasingly been called into question, and trade frictions have continued to heat up.
According to the WTO, there were 309 trade protection measures introduced around the world in the first half of 2017 alone. These measures have contributed to a weakening of market confidence. As a result of this waning confidence, World Bank President Jim Yong Kim sees dark clouds on the horizon, and his bank expects growth in emerging economies to slow. 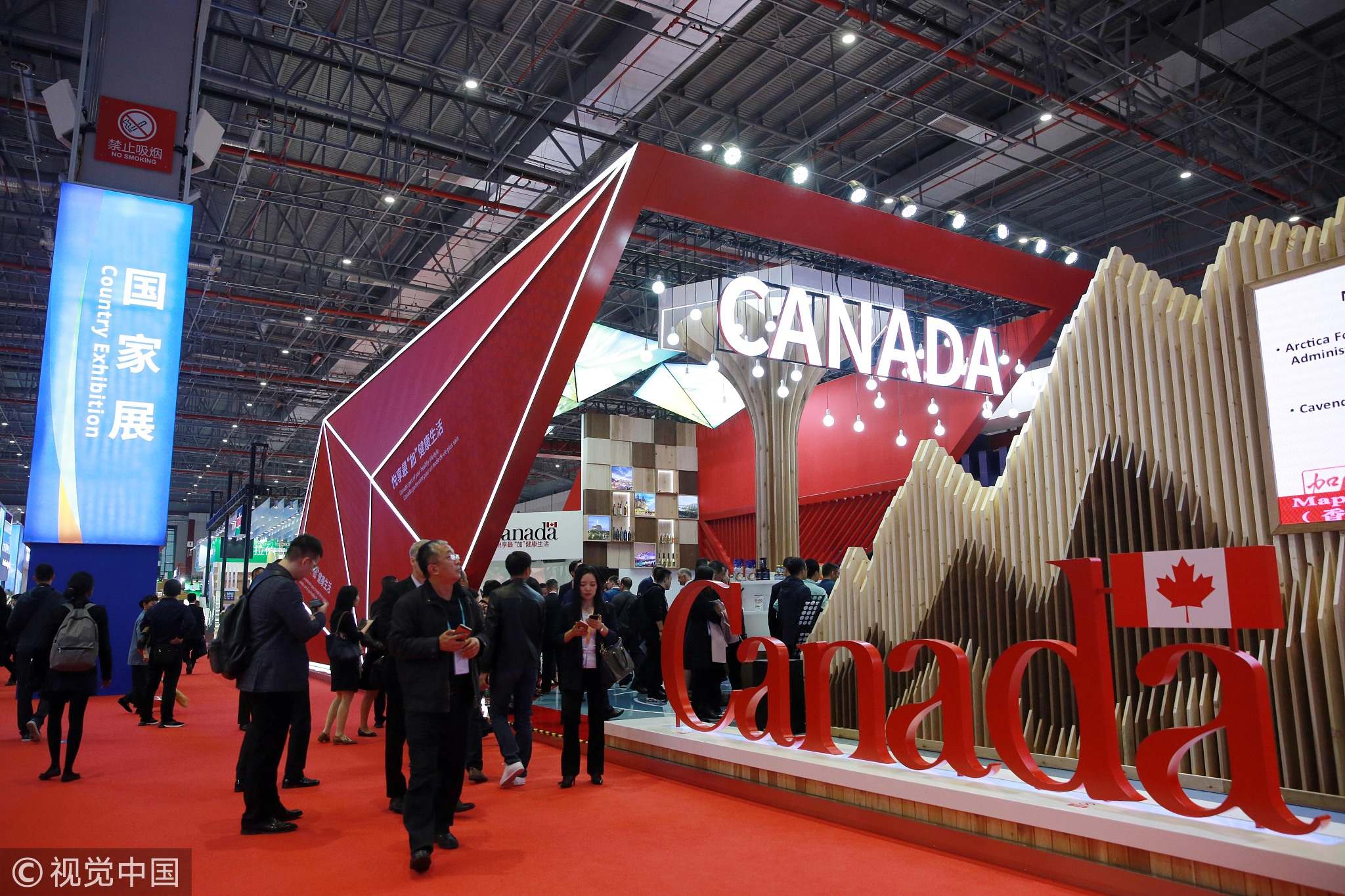 And OECD Secretary-General Angel Gurria, when talking about predictions of a slowdown in global growth, has pointed the finger at an increase in tariffs and trade tensions. Global trade will grow by 3 percent this year, down by 4 to 5 percentage points from its usual level.
Although China's economy is currently under downward pressure due to the uncertainties that come with slowing growth, there's still optimism to be found in its long-term trajectory. China has a huge market that is rich in human resources. Its financial market is continuing to open sustainably, and restrictions on participation by overseas investors have been reduced.
At the same time, the government is making greater efforts to streamline administration, cut taxes and fees, reduce transaction costs, support innovation, and further strengthen intellectual property protection. And rather than resorting to blunt measures like a "flood-irrigation" style of monetary policy, it will fine-tune its financial policies to meet the needs of the country's private sector, especially its small- and medium-sized enterprises.
China has promised that it will remain a strong advocate of openness in the world economy, a stable engine of global growth, a big market with enormous potential, and an active supporter of global governance reform. And it hopes that it will be joined in these goals by countries from around the world eager to take advantage of the opportunities that China is offering.
(If you want to contribute and have specific expertise, please contact us at opinions@cgtn.com)